TYRON WOODLEY admitted neither Colby Covington or Kamaru Usman were his toughest opponents – but instead Nathan Coy.

Woodley beat Coy, an American Top Team training partner of his, in a tight split-decision in 2010 under the Strikeforce banner. 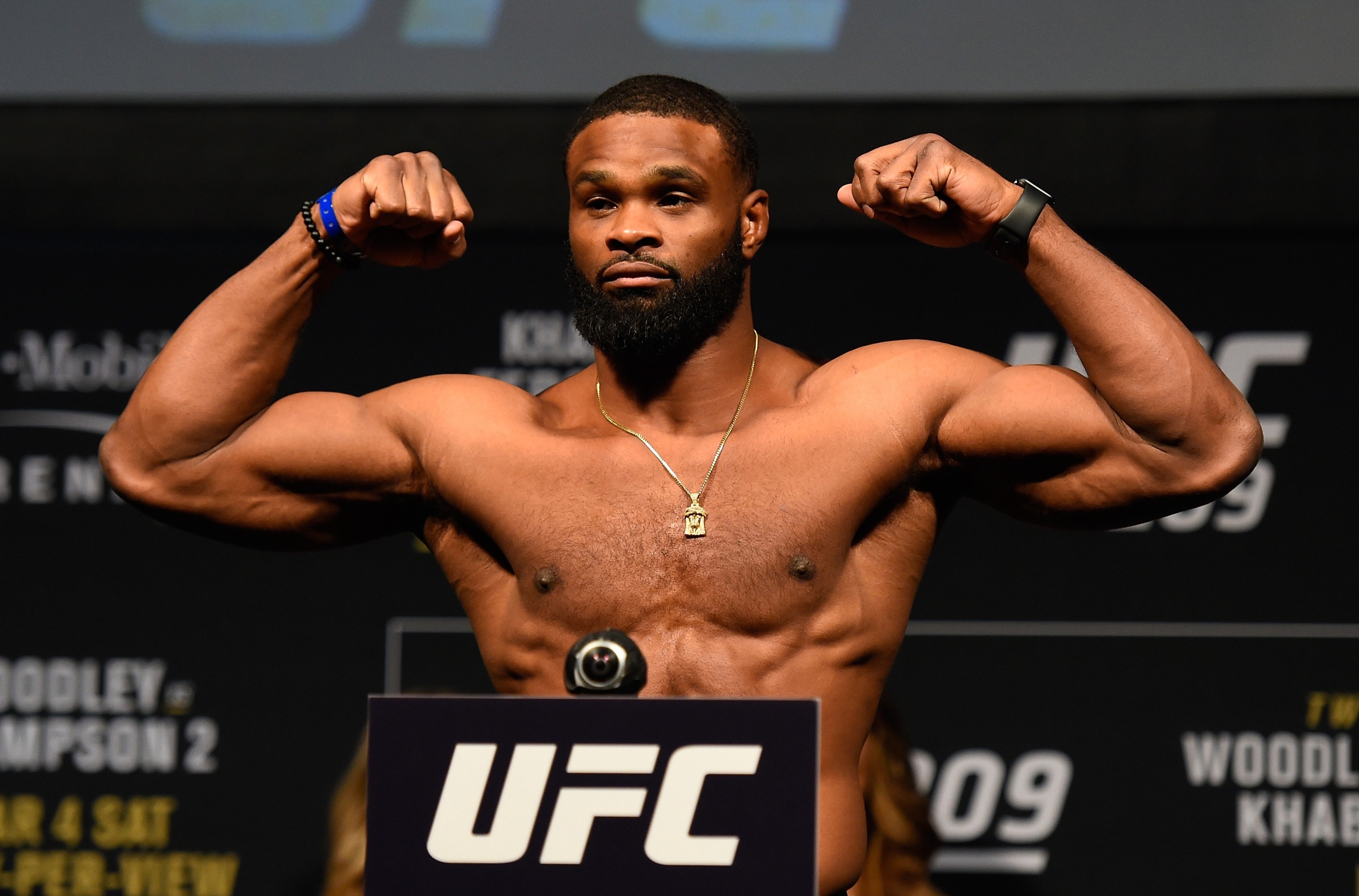 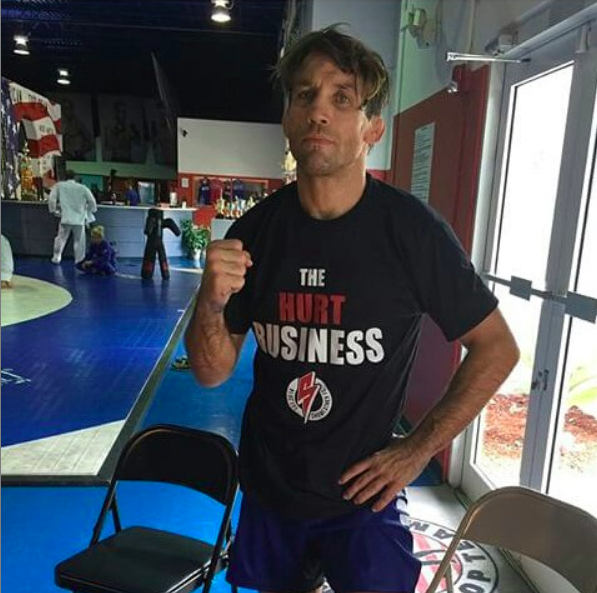 The fight was so gruelling the ex-UFC welterweight champion revealed he was profusely throwing up afterwards.

And despite two dominant losses against Usman, 33, and Covington, 32, Woodley, 38, picked veteran Coy, 42, as his hardest night’s work.

He told Helen Yee: “The toughest opponent I’ve ever fought was a dude named Nathan Coy.

“He was actually a team-mate of mine at American Top Team. The other guys I fought, I just did not perform, or I backed up too much.

“Or [Nate] Marquardt, I was relaxed for one second too long on the cage and he threw me the elbow buffet.

“And I threw up so bad after this fight. Oh my God it was so hard and it was such a close fight.

“And he’s the only one that I’ve ever fought at the level that matched me.

“Anyone else I fought at 50 per cent or more, I knocked out or beat or snapped them.

“When people are beating me, I am not remotely where I am supposed to be at.”

Woodley later joined the UFC in 2013 and within three years he won the title after knocking out legend Robbie Lawler.

He made four defences before losing the belt in 2019 to Usman, who still holds the crown currently.

Woodley is without a win in three, since he submitted Brit Darren Till in 2018, but returns to face Vicente Luque at UFC 260 on March 27.