A WOMAN with dementia can have sex with her care home boyfriend, but can’t marry him, a court ruled.

A council’s social services had demanded a court judgement after the 69-year-old woman expressed a “desire to have sexual relations” with the man. 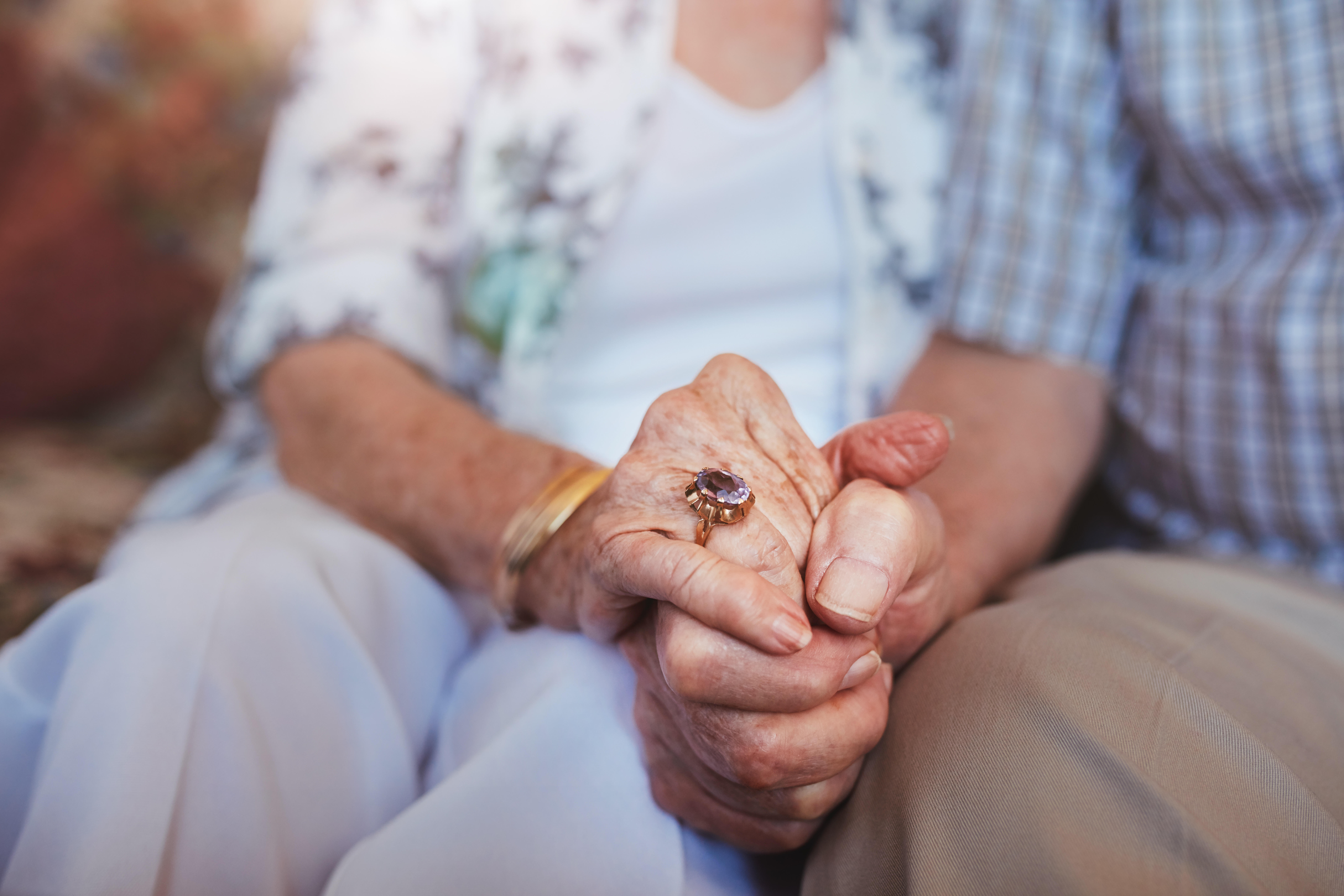 A woman with dementia can have sex with a man, but can’t marry him, a court ruledCredit: Alamy

A psychiatrist quizzed her knowledge of intercourse before a judge decided she could make decisions about “engagement in sexual relations”.

But Mr Justice Poole ruled she wasn’t mentally capable of deciding if she could marry wed him.

The woman was unable to understand financial and litigation issues connected to marriage the court found.

The judge said evidence showed that she had “no idea” what would happen to money and property after any divorce.

But he ruled that she did have the mental capacity to make decisions about “contact with others” and “engagement in sexual relations”.

And he said it was regrettable that delay in resolving the case had prevented the woman from “sharing intimacy” with the man.

The judge said she had formed an attachment with him in the care home and had “been consistent over many months” about her “desire to have sexual relations” with him.

Mr Justice Poole considered a report from a psychiatrist, who had interviewed the woman.

The psychiatrist said the woman had demonstrated a basic understanding of the “nature and mechanics of sexual intercourse”, and of consent.

He said she had demonstrated that she was aware of the risk of sexually transmitted disease.

“She said, ‘I have never had it and I don’t want it’,” said the psychiatrist.

“Asked how she could protect herself, she said ‘by not having it’.

“When asked what else could be done, she said, ‘wearing a condom’.”

The judge said the woman could not be identified in media reports of the case and has not identified the council involved.