A WOMAN has revealed her binder hack that means she never overspends each month.

TikTok user @lisawooders showed how she divides her monthly £534 spending money into different pouches – but people have been quick to chime in with their views.

“I’m doing it as one lump sum, so I’m going to be starting off with the petrol. That’s getting £60. That seems to be doing us each month so I’m happy to continue.

“The next is windows and that is getting £14. 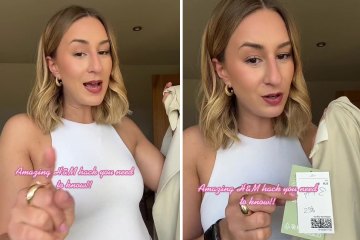 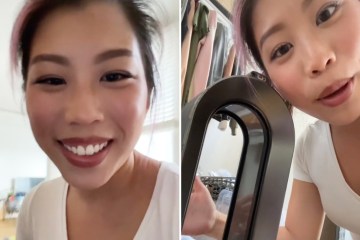 “The next is water and that is getting £30, now I have made a slight reduction on some of these, but that’s to compensate for the holiday.

She also added in £10 each for saving for presents for her husband and kids and a large portion of the total went into her holiday savings.

Lisa also showed the socialising fund she had leftover from the previous month that she will keep to see how much she can save.

She added in the caption: “It’s a brand new month of being super organised.”

Many people were impressed at her budgeting, but were quick to comment on how much she set aside.

One said: “60.00 quid a month for petrol ffs where you driving to the petrol station and back.”

Lisa replied saying: “I DON’T HAVE TO DRIVE TO WORK. I WORK FROM HOME.”

One person replied: “Is it me? I just don’t get it!! Just leave it in the bank. Why withdraw it to put it in folders? All that cash in the house.”

And one commented: “how does anyone have 500 to put away. Literally after mortgage, bills, food, fuel me & my partner have £100 left for the cars mot, servicing etc.”

However, many were impressed, with one saying: “Very clever idea.” 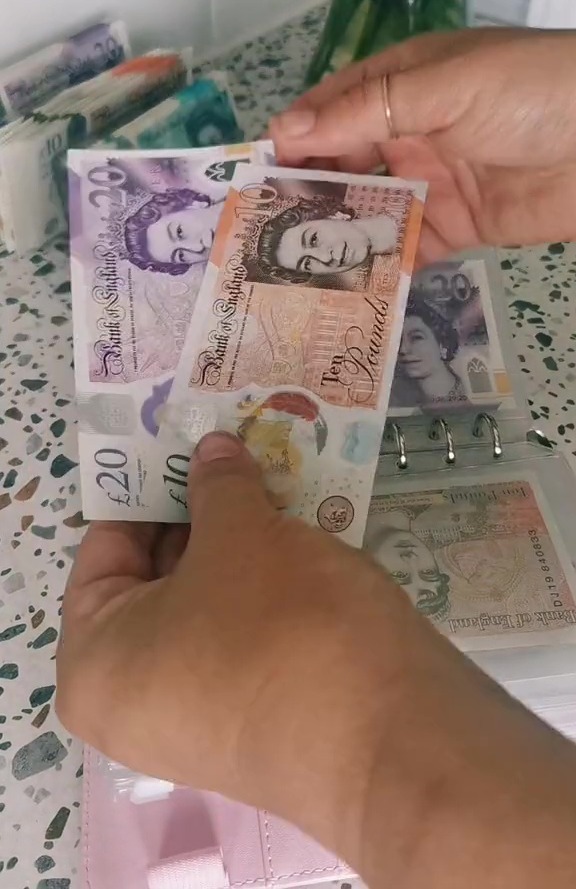 She showed how she had £534 to spend one month and what she used it forCredit: tiktok/@lisawooders