A WOMAN was left “in tears” after a potential employer sent her a very detailed rejection letter.

Kiran, who is a writer from London, shared a photo of the rejection letter to Twitter and said she was shocked by its contents. 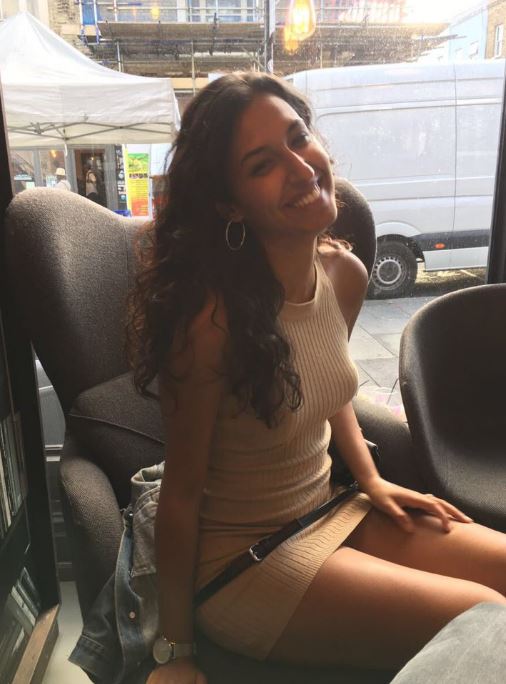 London-based writer Kiran shared the rejection email she received after applying for a jobCredit: Twitter

She captioned the photo: “I am crying at this job rejection email. Like I didn’t need all this?

“I just saw a role posting and applied? Omfg.”

The rejection letter had included a note which seemingly tried to be motivational, but missed the mark for Kiran.

It read: “Keep trying and applying. No one remembers the rejections; it only takes one ‘yes’ to change it all.

The rejection letter had included a note which seemingly tried to be motivational, but missed the mark for KiranCredit: Twitter

It then listed a number of famous people who had suffered setbacks in their own lives.

The note said: “The Beatles were turned down by Decca Records, Dick Rowe, who believes that ‘guitar groups were on the way out’ and that ‘they has no future in show business’.

“We wonder how he feels now.

“After Harrison Ford’s first small movie role, an executive took him into his office and told him he’d never succeed in the movie business.

“James Dyson had 5,126 failed prototypes of his ‘bagless vacuum cleaner’ before the next one worked.

“After just one performance, Elvis Presley was fired by Jimmy Denny, the manager at the Grand Ole Opry.”

“May this rejection be a tiny and forgotten set on the road to your next big ‘yes’ — the one that really matters.”

Bag a Beauty Bargain with Fabulous’ Latest in Beauty Box!

Looking to raise your beauty game this year? We’ve teamed up with Latest in Beauty to bring you the very best products around in our What’s Hot 2021 beauty box.

Featuring the latest “IN”gredients, eco innovations and cult classics you won’t want to be without, our edit is the perfect way to upgrade your arsenal.

The rejection letter has clearly struck a chord with social media users, with 1,000 people retweeting it.

One person said: “This email is worse than the rejection.”

Another added: “Is this sweet or horrifying? I can’t decide.”

However, one said: “Personally, hearing about James Dyson’s hoover failures would make me feel much better!”

We shared how a determined teen refused to accept job rejection… and Aldi invites her back in for an interview.

And a disabled woman says she has been rejected for more than 500 jobs in 18 months – but is determined not to be on benefits.