A 73-YEAR-OLD volunteer was feeding therapy animals on Saturday when a sheep repeatedly rammed her.

The woman, identified as Kim Taylor, suffered extensive injuries and went into cardiac arrest before her death at an area hospital, authorities said. 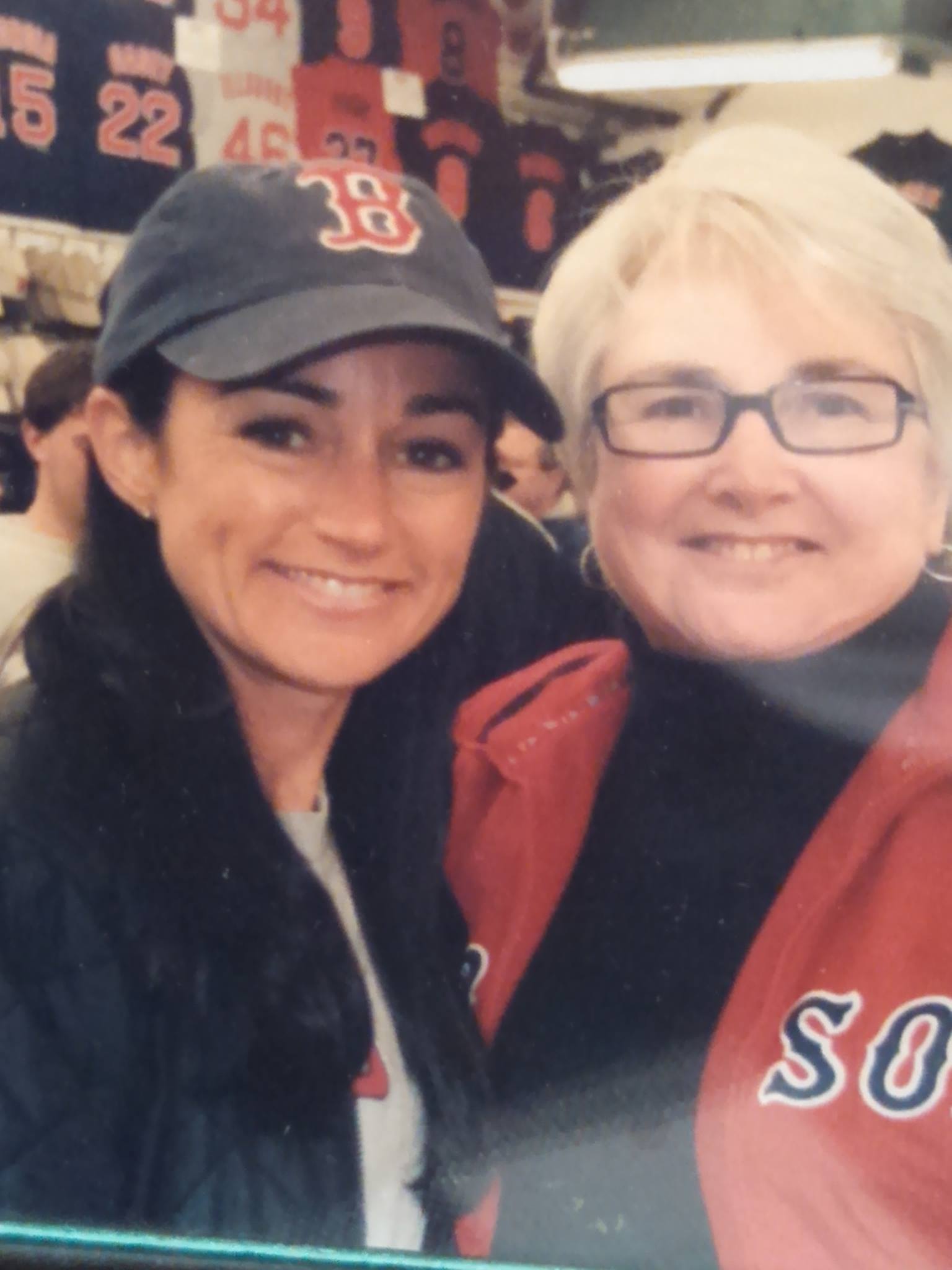 Family of Kim Taylor (pictured on the right) called her death a tragic accidentCredit: Facebook/Kim Taylor

Kim Taylor was alone in a pen caring for livestock when the attack happenedCredit: NBC Boston

Taylor had served as a volunteer at Cultivate Care Farms, a nonprofit offering farm-based therapy, for 14 months before the incident.

Police said she was working alone in a pen around 9am when the sheep charged her.

There were no witnesses to the ramming, according to Cultivate Care Farms.

Taylor was beloved by all who worked with her and staff members were devastated to learn about her death, a board member said in a prepared statement.

The farm opened in Bolton, Massachusetts, in 2017 as a nonprofit offering counseling, group therapy, and community outreach, among other services.

Taylor’s daughters told NBC 10 Boston that Taylor began volunteering there after retiring from her job as a nurse of more than 30 years.

They said she was a huge animal lover who found joy in her weekly volunteer shifts, something they take solace in during this tough time.

Bolton Animal Control was working with Cultivate Care Farms to determine what will happen to the sheep responsible for Taylor’s death, police said.

“We have no further details but are working closely with investigators as they review the incident,” a Cultivate Care Farms statement read.

“We are continuously updating preventative measures and training to ensure the safety of our staff and volunteers.”

Massachusetts State Police and Bolton police were both investigating.