A WOMAN was left red-faced after she claimed to see her date checking out other women in the reflection of her date’s phone screen.

The TikTok user said she was enjoying a romantic evening with the man, but noticed what appears to be a dating app on his phone. 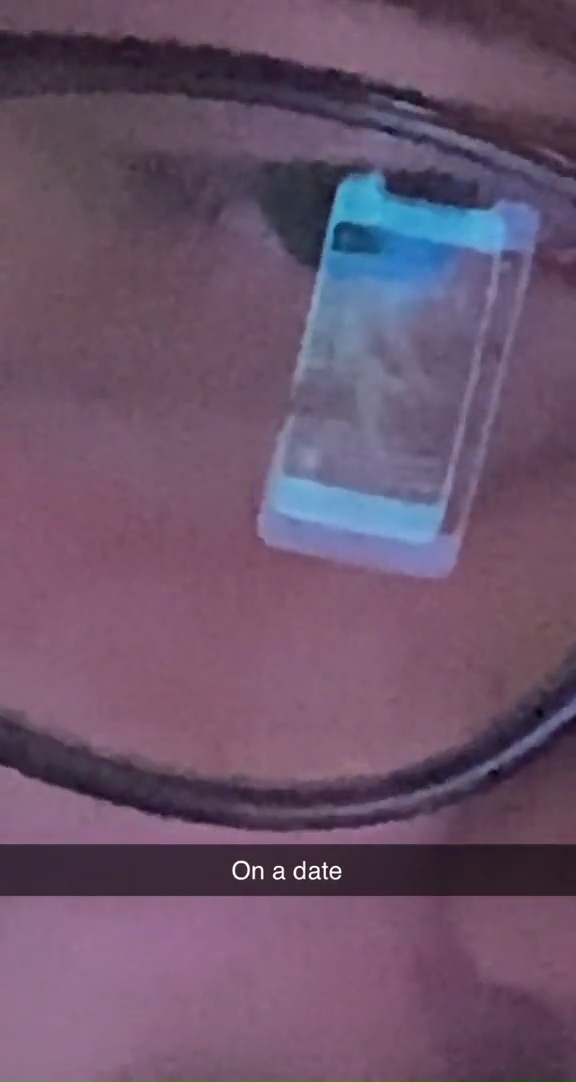 A woman claims she busted her date checking out other women online thanks to the reflection in his GLASSESCredit: TikTok / ppidhebwklwosjwpqlqmbdb

Since the video was shared by the user @ppidhebwklwosjwpqlqmbdb‘s page earlier this month, it’s racked up almost half a million views and hundreds of comments.

In the clip, the screen of the phone was reflected in his glasses and it looks as if the man is swiping through dating profile while sitting opposite his current date.

Text on the screen reads “on a date,” while the caption adds, “I wish I was kidding”. 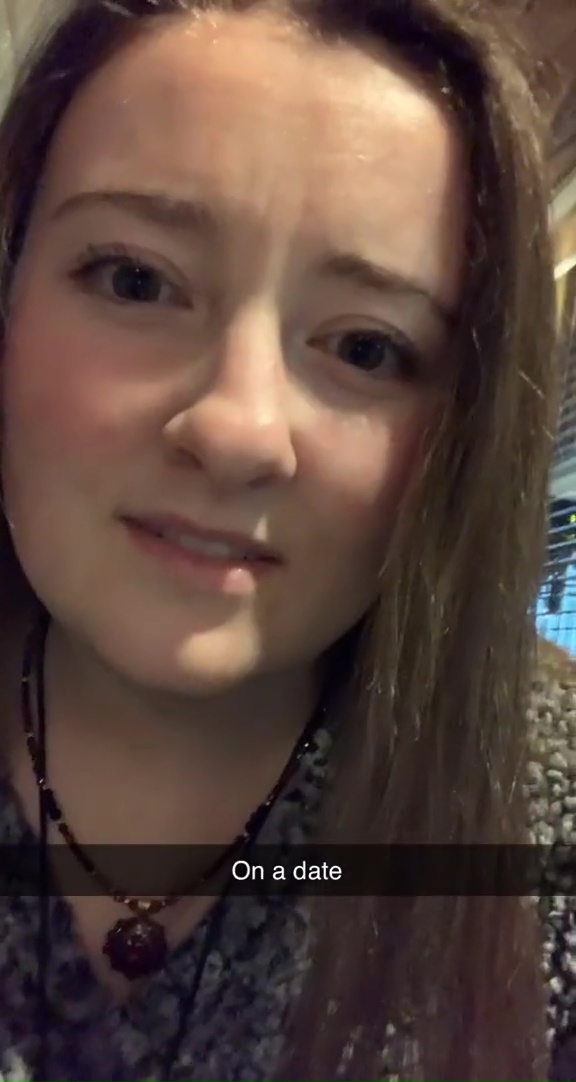 The woman turned the camera on herself, looking shocked in response to her discovery

Some people have commented asking if the video is simply a joke, but the woman behind the post is yet to reply.

“I really hope this is staged and a joke,” one person said.

Others who believe the clip to be real have commended her for her detective skills. 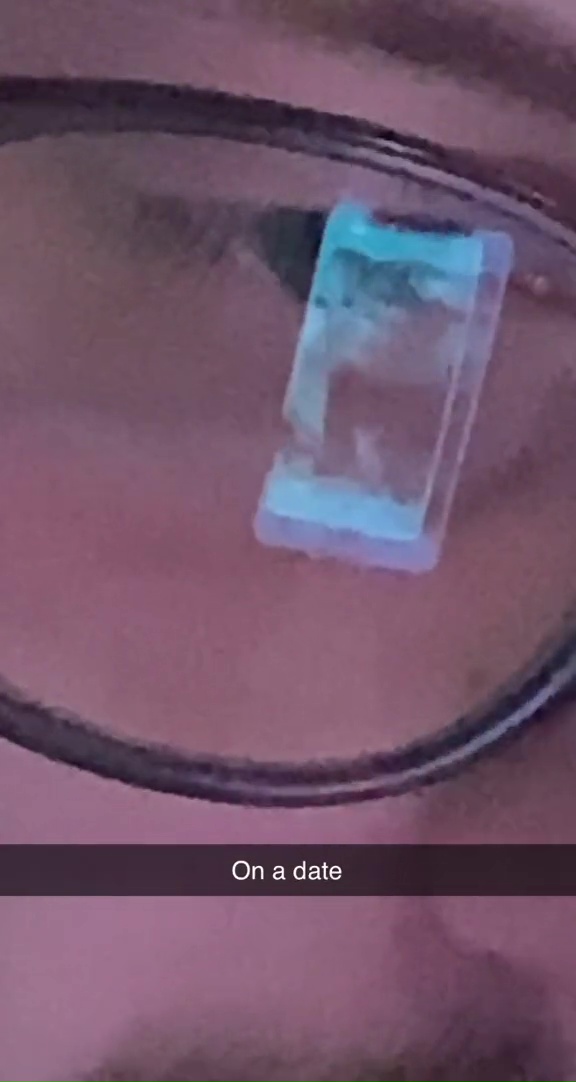 Some viewers have suggested the clip could be staged or a big joke – but it’s not clear whether this is trueCredit: TikTok / ppidhebwklwosjwpqlqmbdb

“You’re better than the FBI,” a viewer commented.

Many others have flocked to slam the man for his alleged actions.

One person said: “I’d just leave. No explanation, just bye. Trust me, it would feel so good.” 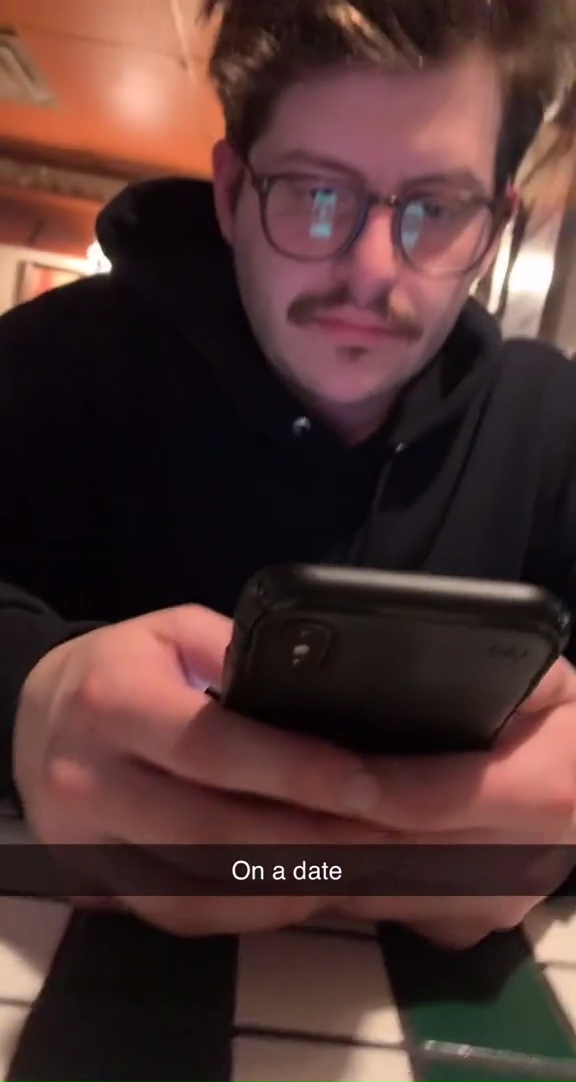 Some have flocked to the comments asking whether the woman walked out once she noticed what he date was up toCredit: TikTok / ppidhebwklwosjwpqlqmbdb

Upon noticing that the man had failed to secure any matches while swiping through the the profiles, one TikTok user said: “There’s a reason he didn’t get a single match.”

Another person joked: “Order the most expensive thing, then when it arrived, say you have to go to the bathroom and just leave and block him.”

In other news, a cheeky guy leaves ‘cute’ note for his girlfriend on the LOO ROLL… and it’s really not what she was expecting.

Meanwhile, a woman shares epic Tinder fail after date made her sit through meal with his MUM & was questioned about her ‘intentions’.

Elsewhere, one woman suspects her boyfriend’s cheating so returns early from a girls’ holiday – and catches him in the act.