A renter has raised eyebrows after posting an advert to rent a tent on her balcony as a shared room for a shocking £400 per month.

Sandra, a 27-year-old who lives in Zurich, Switzerland, is looking for a flatmate to sublet her outdoor balcony “with a view of the starry sky” in a bid to reduce her rental costs.

The two-person sized tent is available to sublet for £400 per month in Zurich, Switzerland 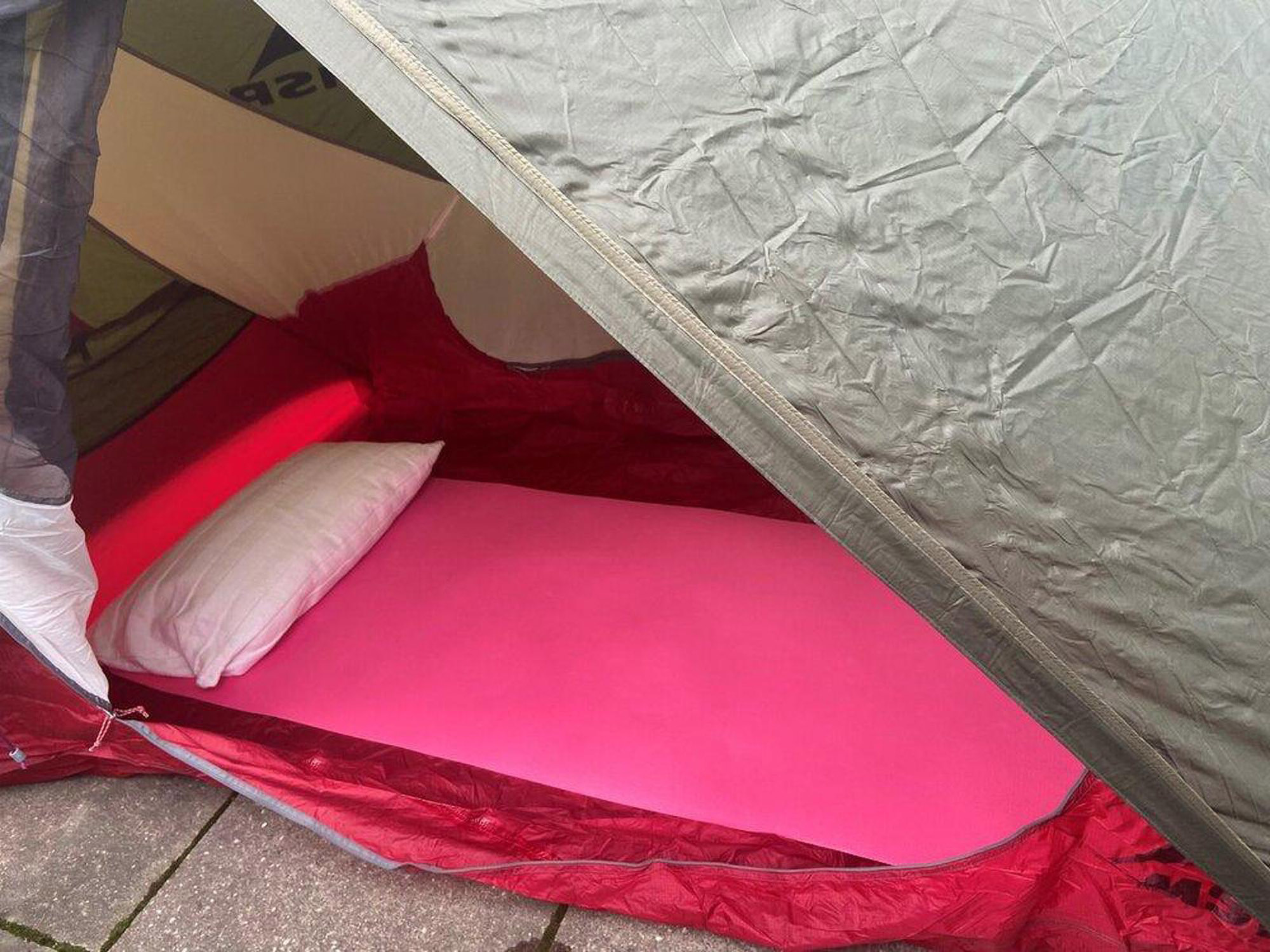 The tent comes with a small roll-out cot and access to shared facilities inside the flatCredit: Newsflash

But far from offering an actual room inside the flat, she is offering a small, two-person tent on her uncovered balcony to the tune of 500 Swiss Francs (£402) per month.

According to the online advertisement, the waterproof tent set up on an insulating mat can be rented out with no additional fees, such as heating.

The advert also specified that mattresses and pillows are also available on request.

Pictures show the small tent is squashed onto the thin concrete balcony, which comes without a roof and appears to be on the first floor of the building.

The tent comes with a bright pink roll-out cot and a single pillow, meaning the new tenant will be sleeping inches off the cold stone floor.

Thankfully, the rental agreement includes the shared use of the kitchen, the living room and the bathroom, to catch a break from the freezing Swiss outdoors.

Sandra, the renter who posted the serious advert online said that she “would like to live with someone else and reduce my rent bit”.

She added: “That’s why I came up with the idea of the tent.”

The 27-year-old also said she wants to offer somebody the chance to live in Zurich on the cheap.

She said: “In this city, the situation for those looking for a flat is very difficult. Finding an affordable room to rent is almost impossible.”

Sandra says she’s already received interest from potential subletters, as some of them find the idea a little different,

She said: “It’s mostly students who think the idea is cool. Many have written that it is something different.”

While she thinks the cold Zurich winter might put a few people off, she’s happy to wait till spring for a new tenant.

“I realise that it might be a bit difficult to find a tenant in the middle of winter. Especially since the balcony is not covered.

“If someone doesn’t want to move in until spring, that’s fine with me too.”

Lawyer Beat Rohrer says that it is not possible to simply offer a tent on the balcony as a living space.

Although in principle, it is not strictly forbidden once the basic conditions regulated by Swiss law have been met.

He said that there is a right to lighting as well as a right to protection from noise and fire, which would have to be proved to the local authorities.

If the tent remains in place for a longer period of time, approval from the local building permit authority is also required.

The lawyer also stated that the landlord’s consent is also needed before Sandra is able to sublet any part of her rented property.

It is currently unclear if Sandra has taken all of these measures into consideration and the advert is potentially being investigated by the local authorities. 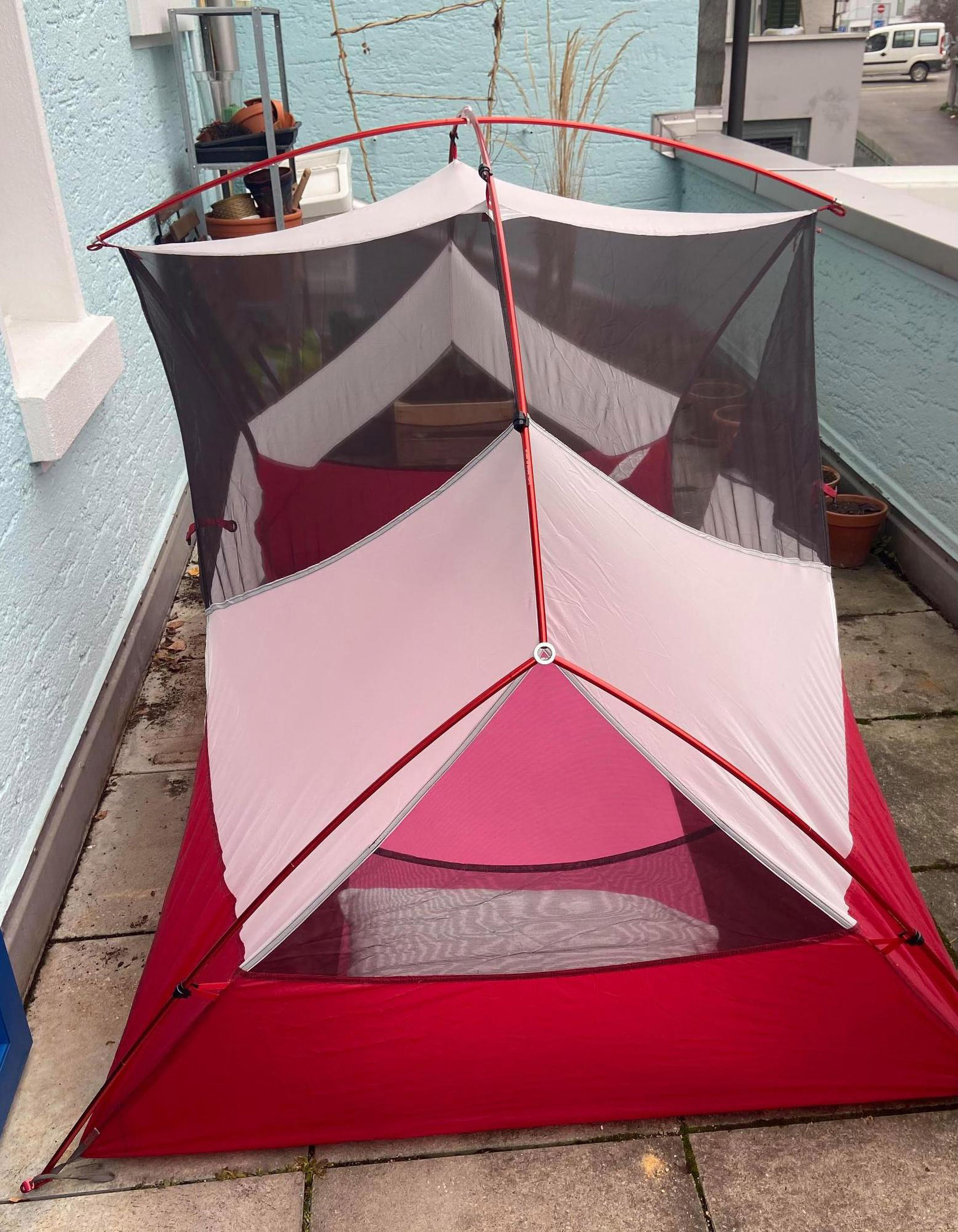 The properties current tenant, Sandra, thinks that it’s a perfect bargain offer for students looking to live in the expensive cityCredit: Newsflash 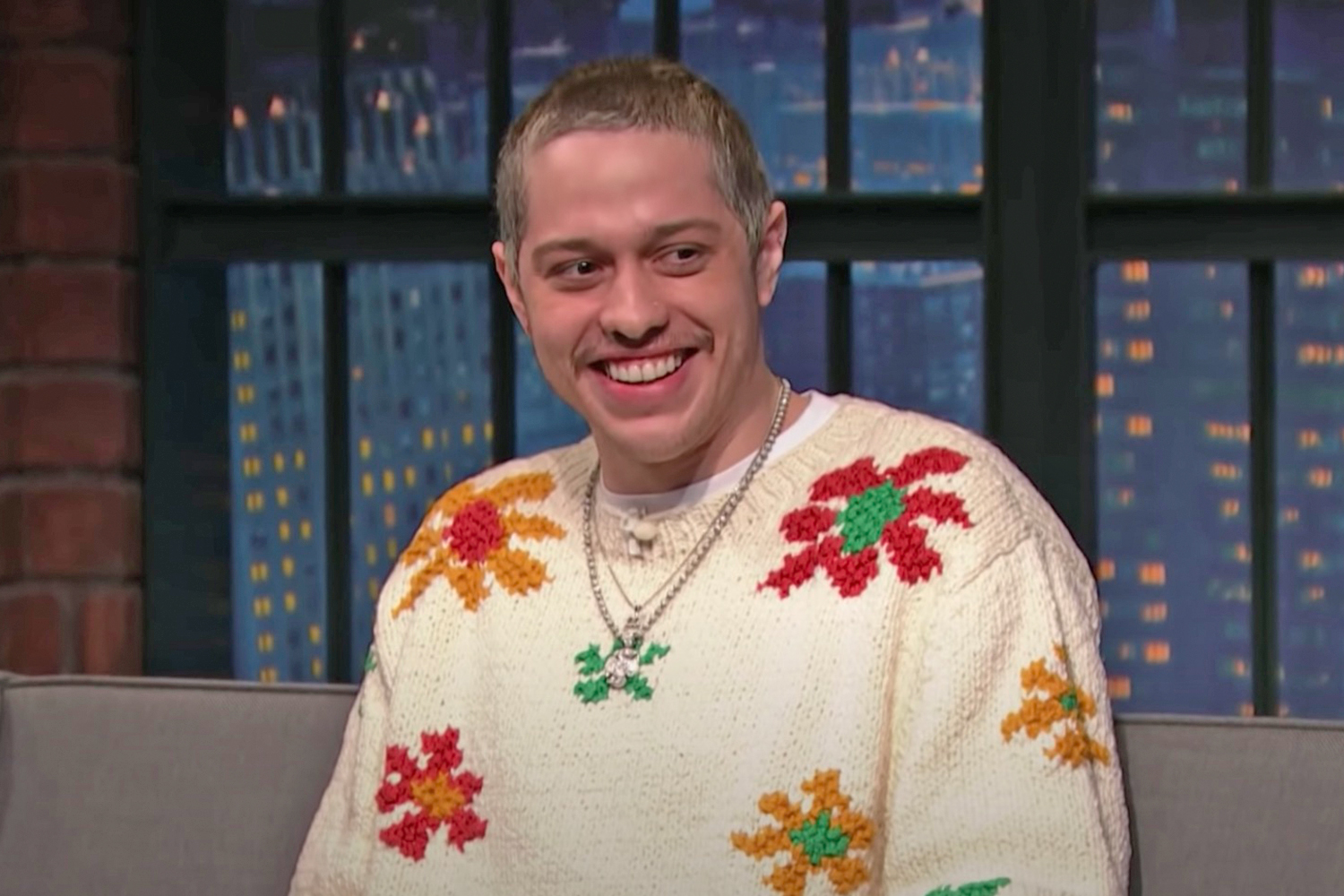 What did Pete Davidson say about leaving SNL?