IN a year so saturated by one major risk to our safety and way of life, I wouldn’t blame anyone for wanting to avoid dwelling on others.

But the commemoration of the London Bridge terror attack one year ago last Sunday is an important reminder of a threat that cannot be kept at bay by quarantining. 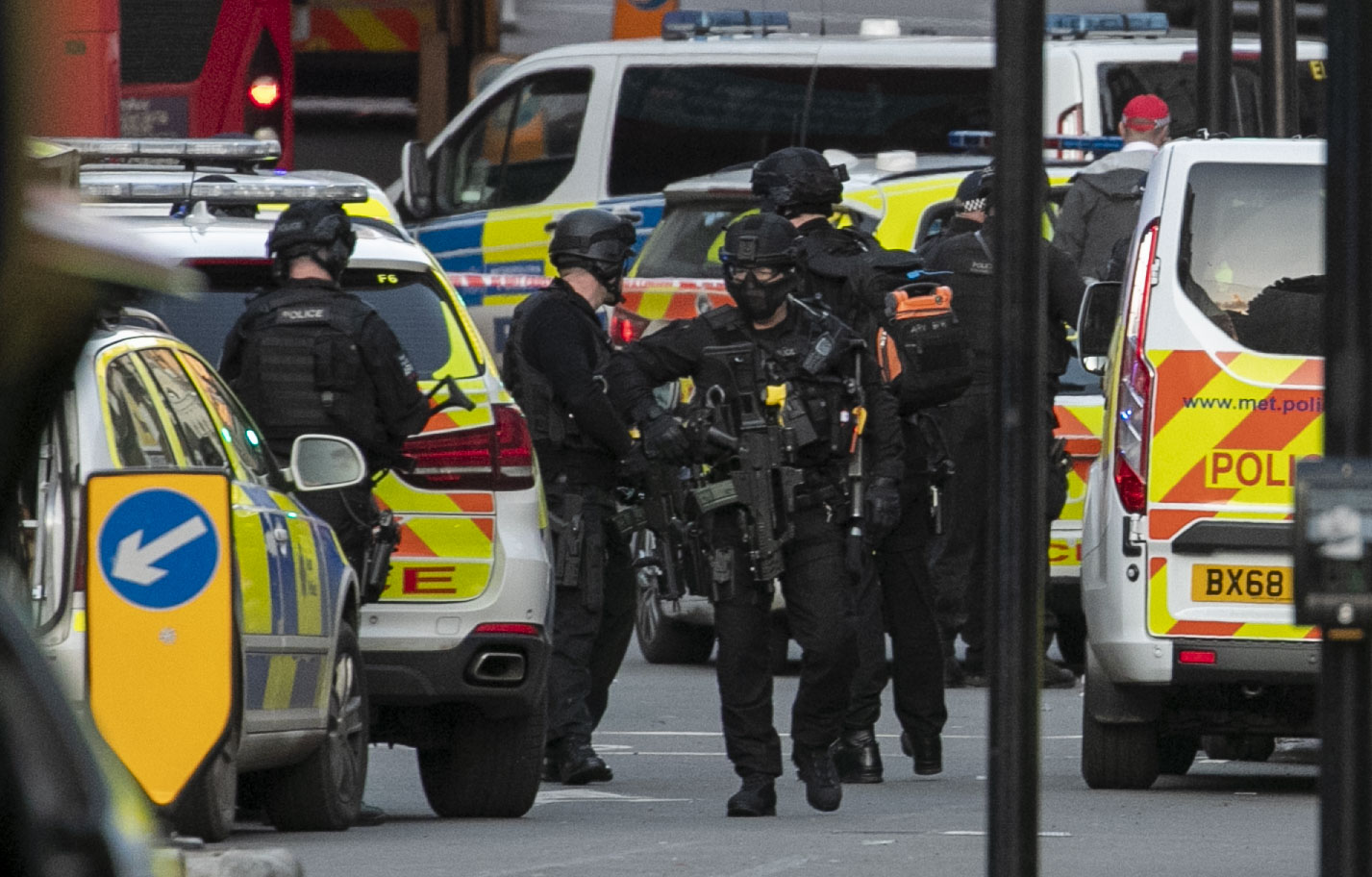 In fact the opposite may even be the case. Extremism of various hues has flourished during lockdown, with people spending much more time online being bombarded by conspiracy theories, while operations to monitor extremist and terrorist activities have themselves been forced to adapt quickly.

Covid has certainly not deterred or distracted terrorists in Europe. In October alone France suffered the beheading of Samuel Paty for teaching freedom of expression, the shooting of an Orthodox priest, and the stabbing of three people inside the Basilica of Notre-Dame de Nice. Then just days later it was Vienna’s turn to mourn four people shot dead in its historic city centre.

And that’s just the small minority of attacks that were not stopped in their tracks by security forces. The UK is far from immune from this — counter-terrorism police report having around 800 live investigations.

Fortunately, we have a world-leading strategy that brings together all of our efforts, (and the new counter-terrorism operations centre announced by the Government last week will take that to a higher level still).

This is not a battle of borders, bombs or bullets. Nor even one primarily of counter-terrorism powers and resources. It’s fundamentally a battle of ideas. Or to use the analogy of the day — attacks are the visible symptoms, the most deadly side-effects, on the most vulnerable victims.

The virus, in this case, is Islamist ideology. An ideology that is antithetical to our way of life in a Western liberal democracy, and that has inspired countless attacks against innocent people. It claims to speak for the Muslim community yet is a twisted version of the great religion of Islam that billions follow around the world. 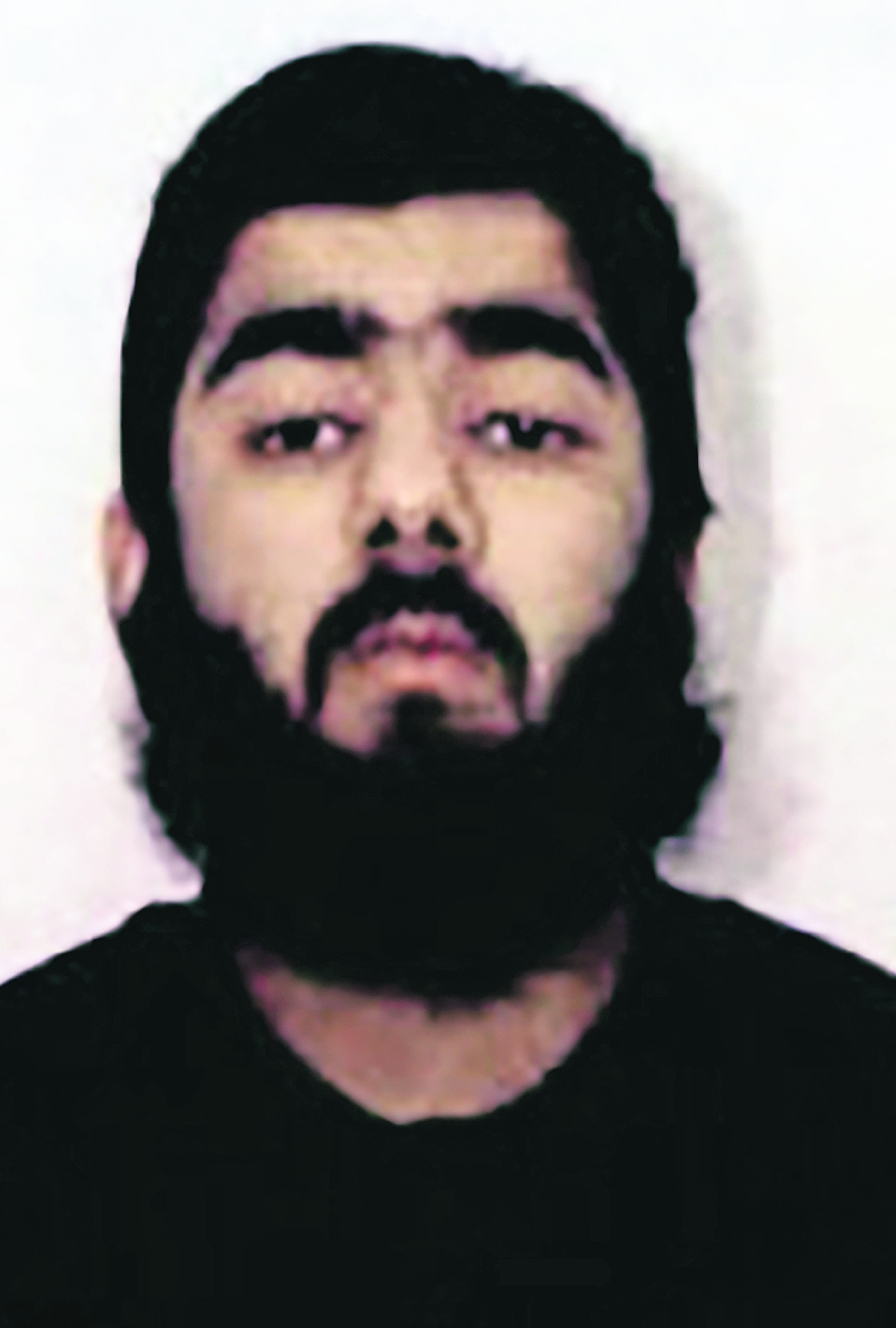 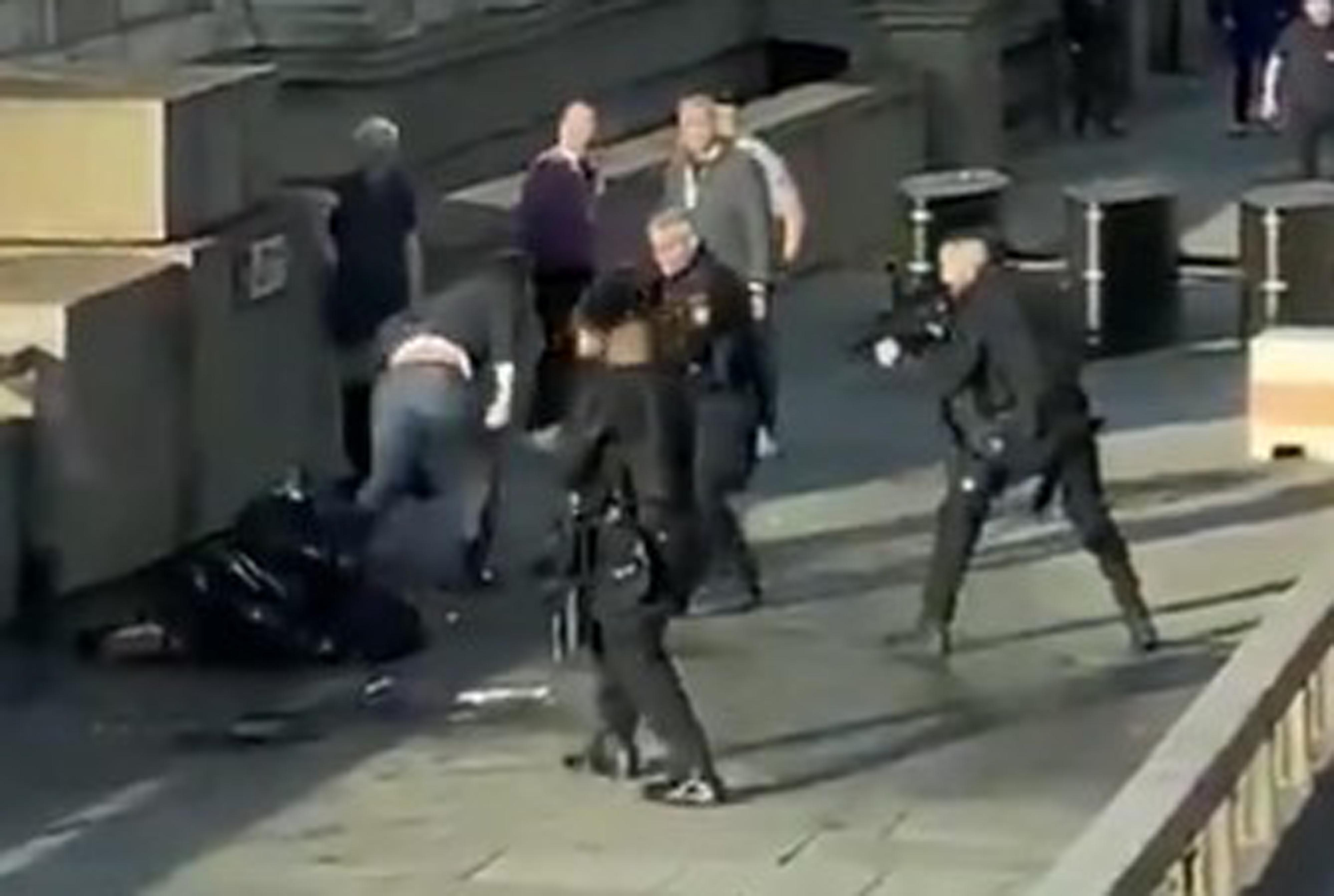 The short, pitiful life of Usman Khan shows us how difficult containing it can be. He was born in Stoke-on-Trent, was known to have affiliation to the most radical Islamist factions — including the infamous UK-based group Al-Muhajiroun. He was imprisoned for plotting an attack (despite once telling the BBC: “I ain’t no terrorist”), willingly enrolled on to a deradicalisation programme and eventually earned day-release to attend a rehabilitation event next to London Bridge. Sadly, the virus proved to be too deeply embedded.

Just as we can’t wait for Covid to be managed before preparing for the next possible pandemic, we can’t reactively wait for another successful attack here to have a national conversation about how to suppress this ideological virus and the many different strains of thinking that it feeds off.

The fact that over a thousand Brits left our shores for a warzone in Syria to support the Daesh death cult should have been a wake-up call enough, and the complexities in managing the threat they now pose show how much more effective prevention is than cure.

We need to recognise the nature of the threat, identify its multiple different strains and improve our national resilience to it.

A new project launched at the weekend called Understanding Islamism is a helpful step in that direction. This initiative by Policy Exchange will document emerging trends in Islamist ideology and networks of all kinds, unpack the meaning of the challenge they represent and comprehensively explore the policy responses to it across Europe and beyond.

Islamist extremism is a grotesque mutation of the Islam I grew up with, know and love, and Muslims are its biggest victims. As experienced former diplomat Sir John Jenkins explains in a persuasive paper to mark the launch of the Policy Exchange project, Islamism “clothes itself in the language of religion” but is really “an activist, socially divisive and supremacist ideology, which seeks to reorder individual lives, societies and states”. 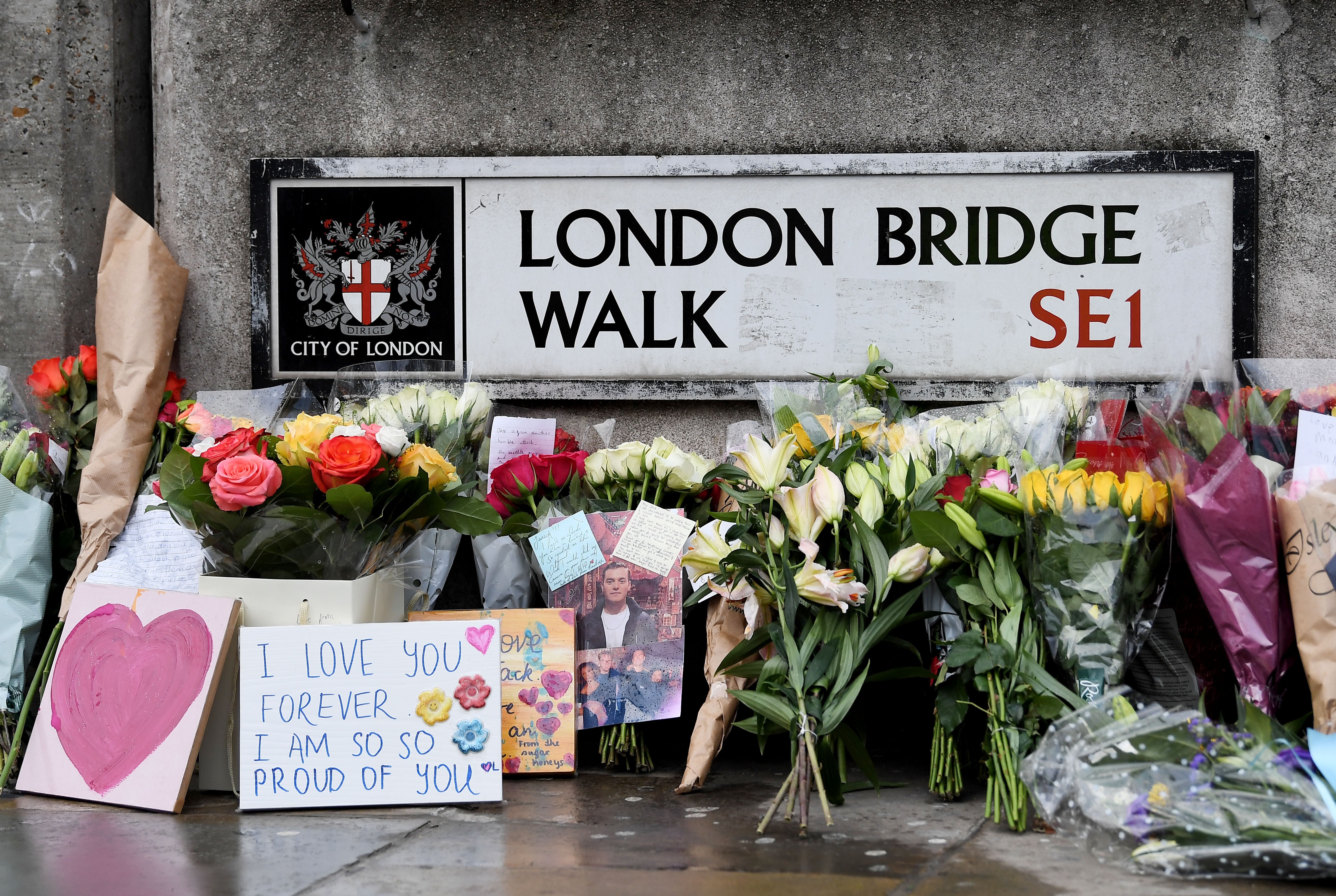 Some believe we should instead use a sanitised phrase, such as “faith-based violence” or “irhabi”, the Arabic word for terrorist.

Among them are, unsurprisingly, Islamist groups themselves who seek to distract us from the practice of what they preach.

There are well-meaning officials who worry that Islamism, a term with credible and established meaning, could be seen as implicating the entire religion of Islam and all its diverse and peaceful adherents. And there are woke activists who are quick to victim-blame the West and cry Islamophobia at all attempts to deal with the issue.

I believe it is critical that we confront this ideology head on and call it for what it is. President Macron is right to recognise this intellectual battle, and to characterise Islamism as a form of separatism.

How can we find the right solutions if we don’t know what the problem is?

Talking obliquely can be just as damaging as speaking straight. Islamist extremists have an almost symbiotic relationship with extreme right-wing groups, both feeding off each other’s grievances. When we fail to call evil things out for what they are we are ultimately failing the victims and providing cover for extremists at the opposite end of the spectrum.

In the same way we need to be clear in identifying the ideologies that undermine our values, we also need to be much better at rallying behind those values themselves.

We Brits are rarely very good at articulating this, but however we do it, we have to be steadfast and unashamed in standing up for our values, and unequivocal in standing in solidarity with those who share them. UK leadership of the G7, bolstered by renewed internationalism from the US, will give us an opportunity to do so.

Where France draws on the enlightenment of the Republic, the nation of Burke and Locke also has deep wells to draw on. We cannot afford to be neutral or ambivalent about tolerance, freedom of speech, and integration.

Liberal democratic values can and should unite us all, whatever our colour or creed. They are the antibodies that define and protect Western civilisation.

Armed Islamists freed more than 1,300 prisoners from a jail in eastern Democratic Republic of Congo