WITNESSES have blasted a waterpark where an 11-year-old died during a friend’s birthday party as a “complete shambles”.

The girl – named by witnesses as Kyra – had reportedly been tackling a giant inflatable assault course with around 10 pals at Liquid Leisure Windsor in Datchet, Berks, when she vanished under the surface. 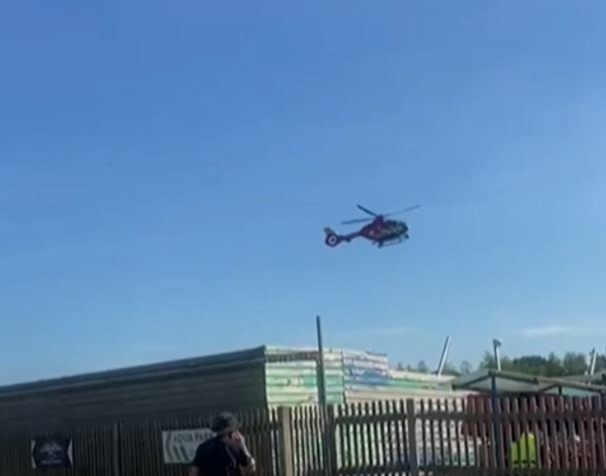 An air ambulance was seen flying over the park as a frantic search was launchedCredit: Sky News

Lifeguards flipped inflatables and screamed the girl’s name after she failed to return to the changing rooms.

At least 30 staff and hero members of the public joined the frantic search, jumping into the lake to try and find her.

Bystanders were also asked to call the girl’s name as staff asked customers for goggles to search underwater.

Others in her group are said to have raised the alarm when they noticed she was missing around 3.40pm on Saturday.

But emergency services were only called at 3.55pm, and one mother claimed it took staff 20 minutes to clear the lake, reports the Daily Mail.

Kyra was finally found at 5.10pm and rushed to Wexham Park Hospital but could not be saved, leaving witnesses claiming teenage lifeguards were “not prepared”.

James Bull, 25, who was was among the visitors who joined the search, told the Mail: “It was a complete shambles.

“I saw the lady shouting for Kyra, then I bumped into a couple of young girls who said they were Kyra’s friends.

“They showed me a picture and said she was in a black swimsuit and grey footwear.

“They said she can’t swim and was struggling – then she went under.”

He asked to borrow goggles and jumped in, but said the murky water made it hard to see.

He added: “There were more adults and parents in the water looking for her than lifeguards. It was a complete joke.”

“Some were screaming to get goggles. I can’t begin to tell you how poorly dealt with it was.”

Another mum, 34, who joined family and friends in screaming the girl’s name, said she was left numb by the tragedy.

“There was one lady in particular who was either her mum or someone close to her, that was in swimwear and was visibly shaking and crying whilst shouting for her,” she said.

John Lee, 75, added: “You could sense the moment they’d found her as the whole atmosphere turned from hope to sombre.

“It’s so tragic for the family.”

Tearful lifeguards and wellwishers yesterday laid flowers outside the aquapark, which was shut for a Thames Valley Police investigation.

The girl’s death is being treated as unexplained and an investigation has been launched, police said.

Another witness, who was at the park with her kids, told Sky News the little girl was seen going under the water and “didn’t come back up”.

The mum, who did not wish to be named, said: “At that point, the lifeguards came running.

“She was with a group of friends for a girl’s birthday.

“My daughter spoke to the birthday group.”

Park-goers have told how they were asked to call the girl’s name on the beach, in case she had got out of the water.

Two helicopters circled above as police and firefighters tried to find the youngster.

Local policing area commander Supt Michael Greenwood said: “My thoughts are with the family and friends of the girl who has died as a result of this tragic incident.

“There was a swift response from all emergency services and following an extensive search of the lake, the girl, who was 11, was located at around 5.10pm and taken to hospital but sadly died.”

He added: “This has been an extremely traumatic and upsetting incident for all involved.

“I am aware that several members of the public entered the lake shortly after the girl got into difficultly, but were unable to locate her.

“I would like to commend them for their courage and bravery.

“My sincere condolences are with the girl’s family and friends, and I would ask that their privacy is respected at this incredibly traumatic and distressing time for them.”

Activities at Liquid Leisure include a range of water sports, including open water swimming, wakeboarding and boating.

Liquid Leisure said it would be closed on Sunday in a statement posted on Facebook.

“Our thoughts and prayers are with the family, friends and all those effected by this desperately tragic and upsetting incident,” the statement said.

“As Thames Valley Police are in the early stages of an investigation it would not be right for us to add further comment, but we will continue to fully support and assist them throughout the process.” 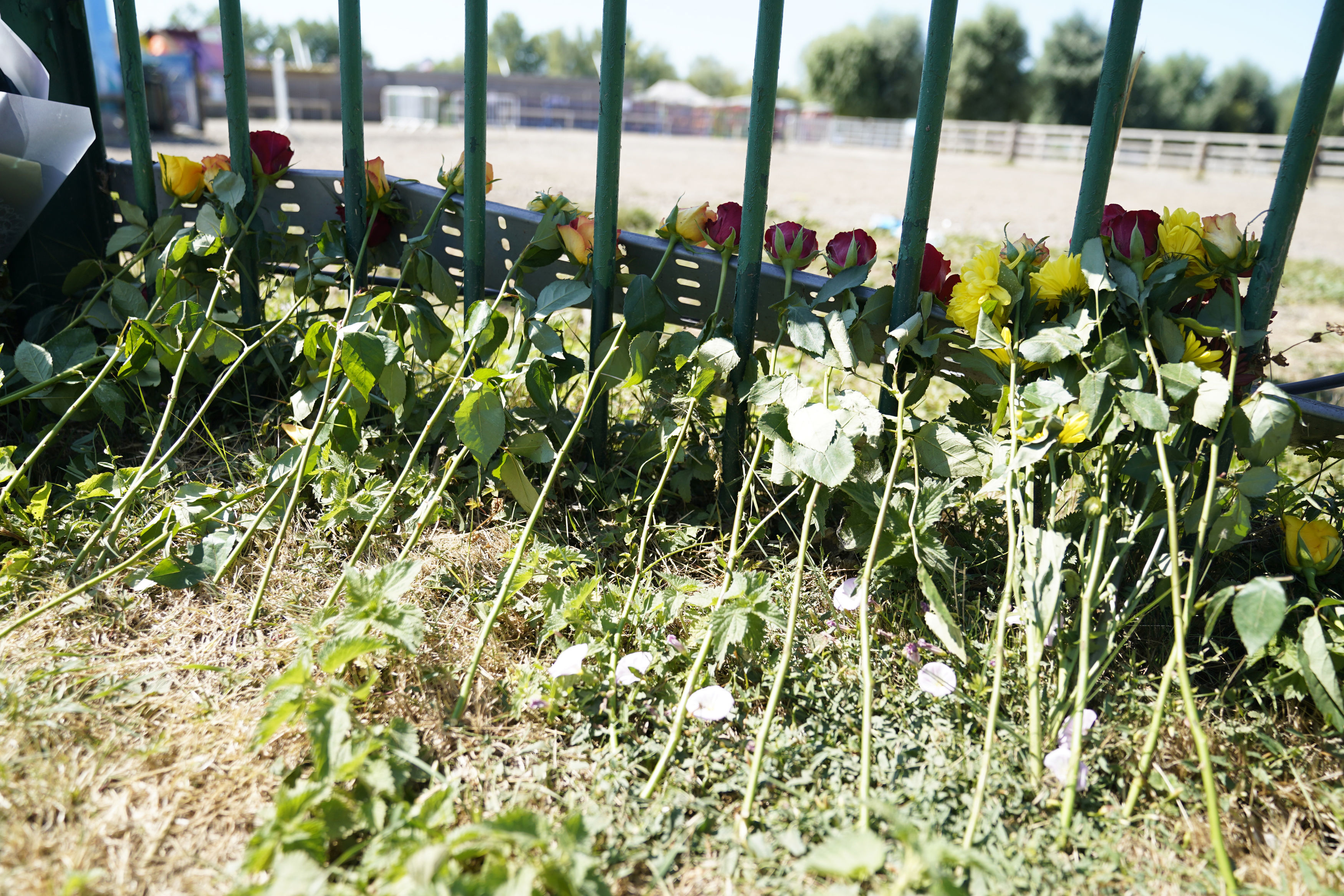 The girl was found around an hour after she disappearedCredit: PA 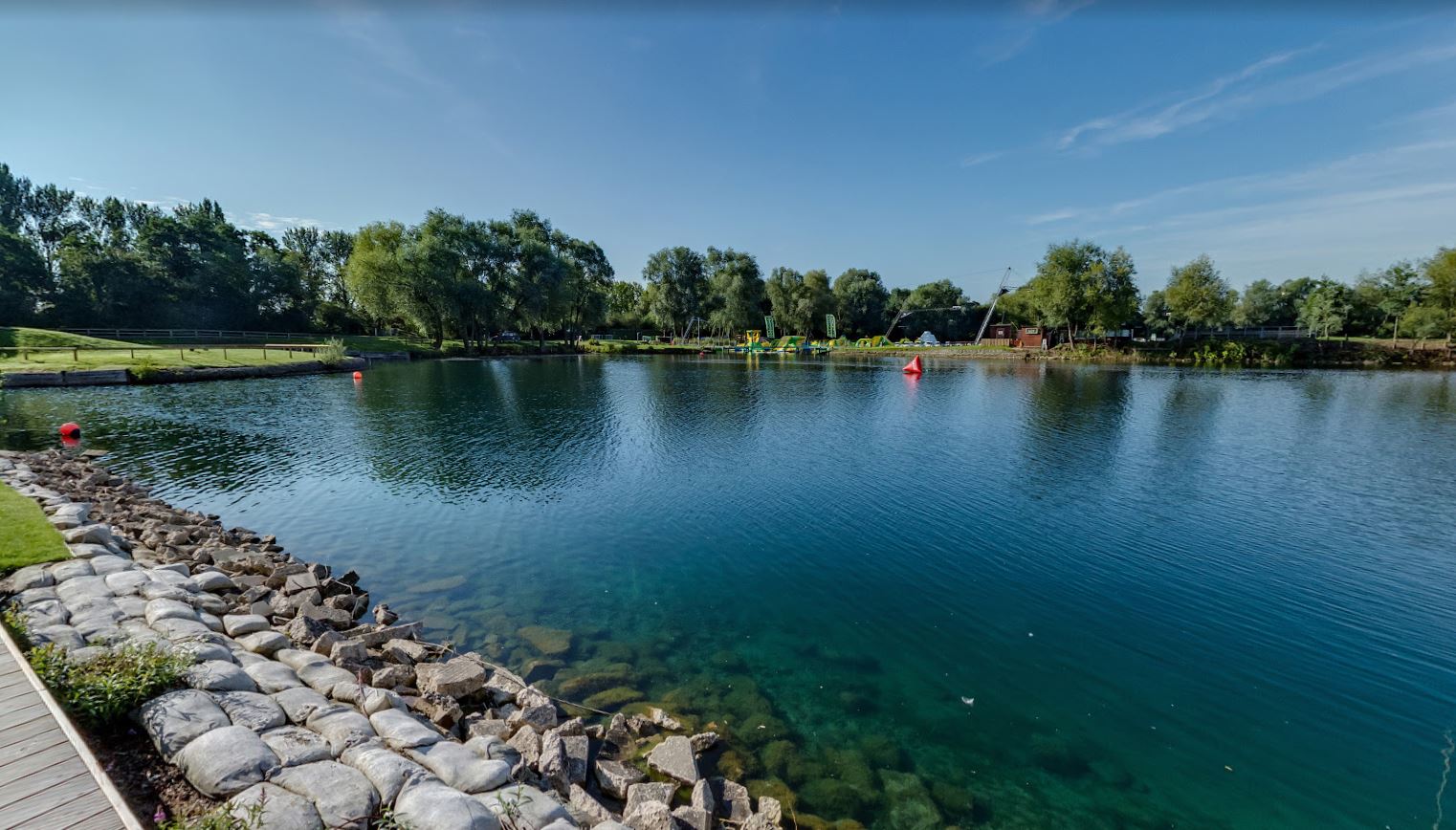 Witnesses said no one saw the girl surface from the waterCredit: Google