LEAH WILLIAMSON insists England’s Women’s captaincy is not a job she is chasing despite calling it football’s ‘most sought-after’ role.

The Arsenal ace will wear the skipper’s armband for the Lionesses’ World Cup qualifier clash with Northern Ireland at Wembley later.

Leah Williamson says the Lionesses captain’s armband is not something she is chasingCredit: PA 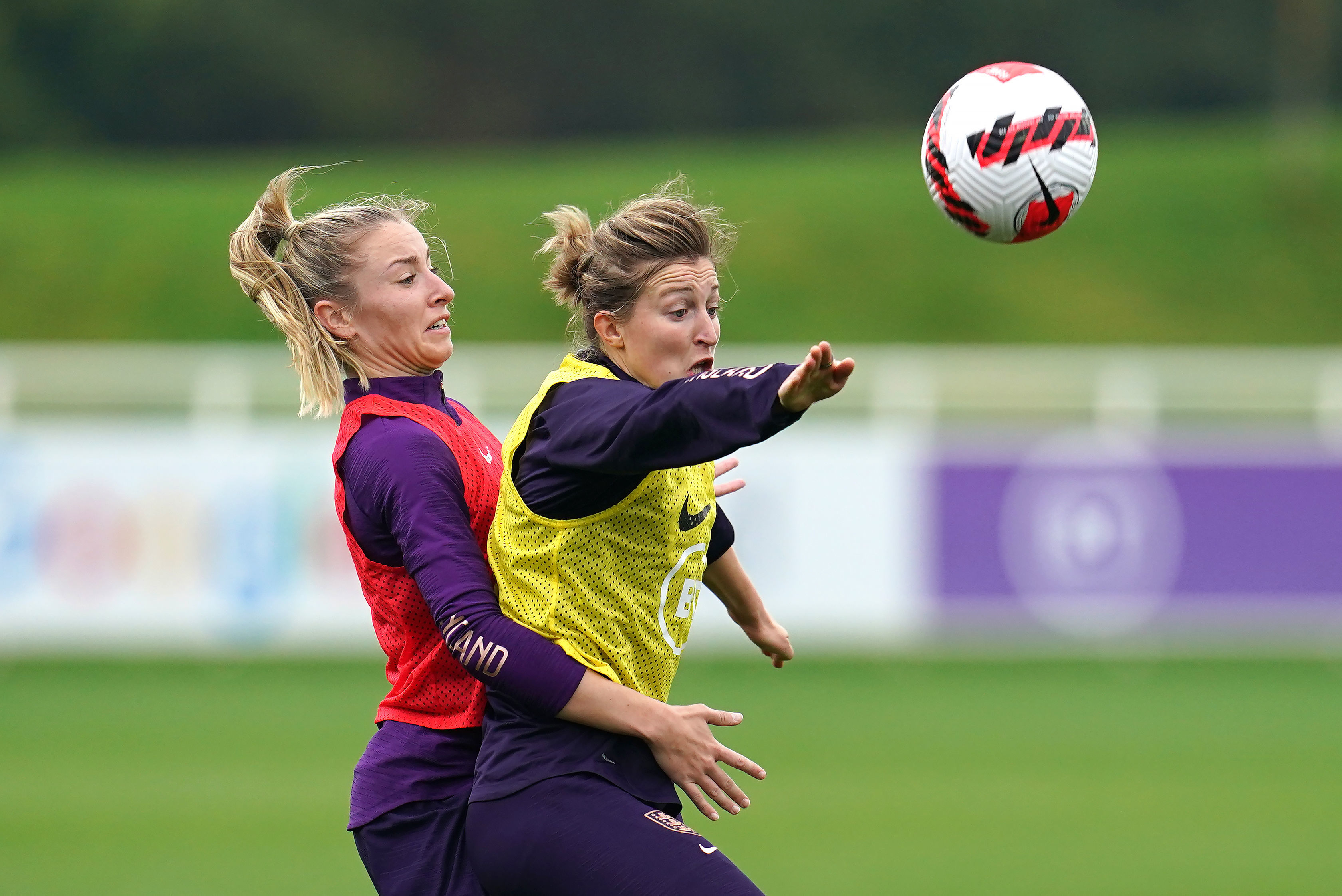 Williamson and her England team-mates hope to defeat Northern Ireland for a second time this yearCredit: PA

It will be the third successive match in which the Bucks-born ace, 24, has skippered the side after leading them to crushing 10-0 and 8-0 wins in qualifiers against Luxembourg and North Macedonia.

Williamson, who will lead the team in place of the injured Steph Houghton, said: “I think it’s probably the most sought-after job in football isn’t it?

“It’s just a matter of circumstance is the way I see it at the minute.

“I’m not looking past the game (against Northern Ireland), which I’ll enjoy as much as I possibly can.”

England boss Sarina Wiegman, 51, insists she is yet to decide on who her permanent skipper will be.

When quizzed on if she is close to making a decision, Wiegman said: “We haven’t had Steph and Lucy Bronze and the others in our group, and they’ve captained this team before.

“When everyone is fit, comes in the squad and performs well then I can see how everyone relates and what’s best for the team. For now, Leah is doing a very good job.

The Lionesses chief’s decision to hold fire on selecting a permanent captain has been questioned by some within the sport.

Arsenal icon Ian Wright, who is an avid follower of the women’s game, tweeted: “What happened to just naming the captain?

“Even if they are injured, name them and back them. Not a fan of this auditioning for the role business. Puts pressure on the player that’s finally announced and the ones that miss out!” 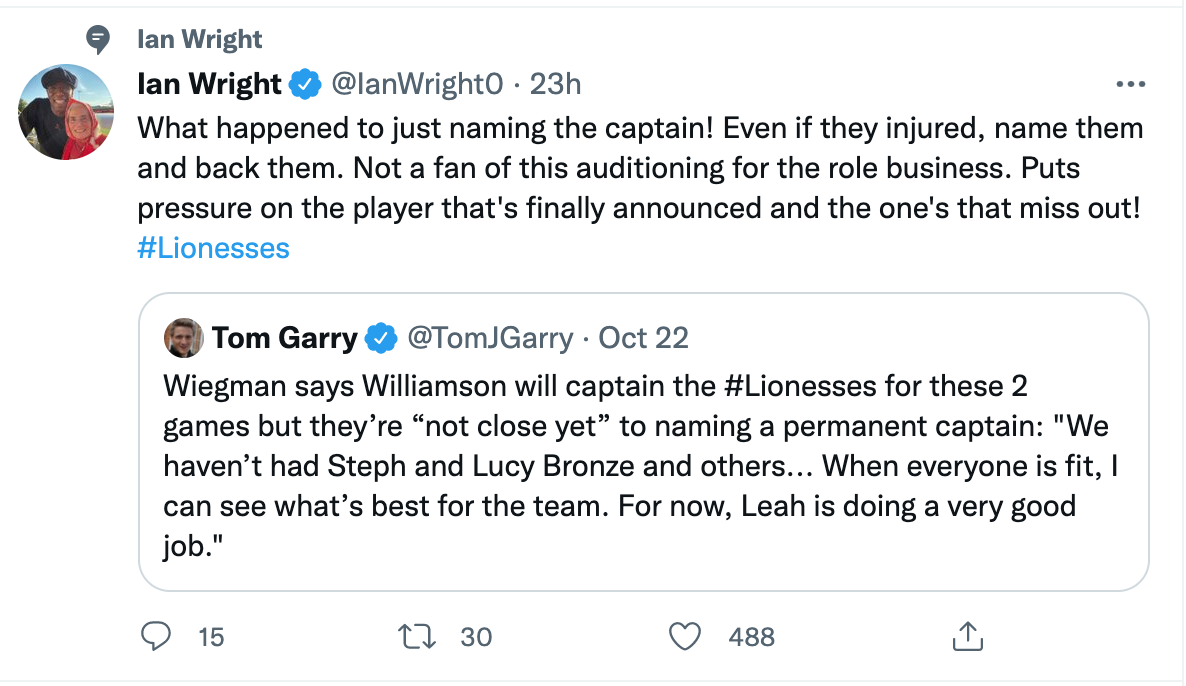 England’s World Cup qualifier against Northern Ireland will be their first Wembley match in front of crowds since a 2-1 loss to Germany in 2019 in front of 77, 768 spectators.

This time around a crowd of around 30,000 are expected at the stadium. 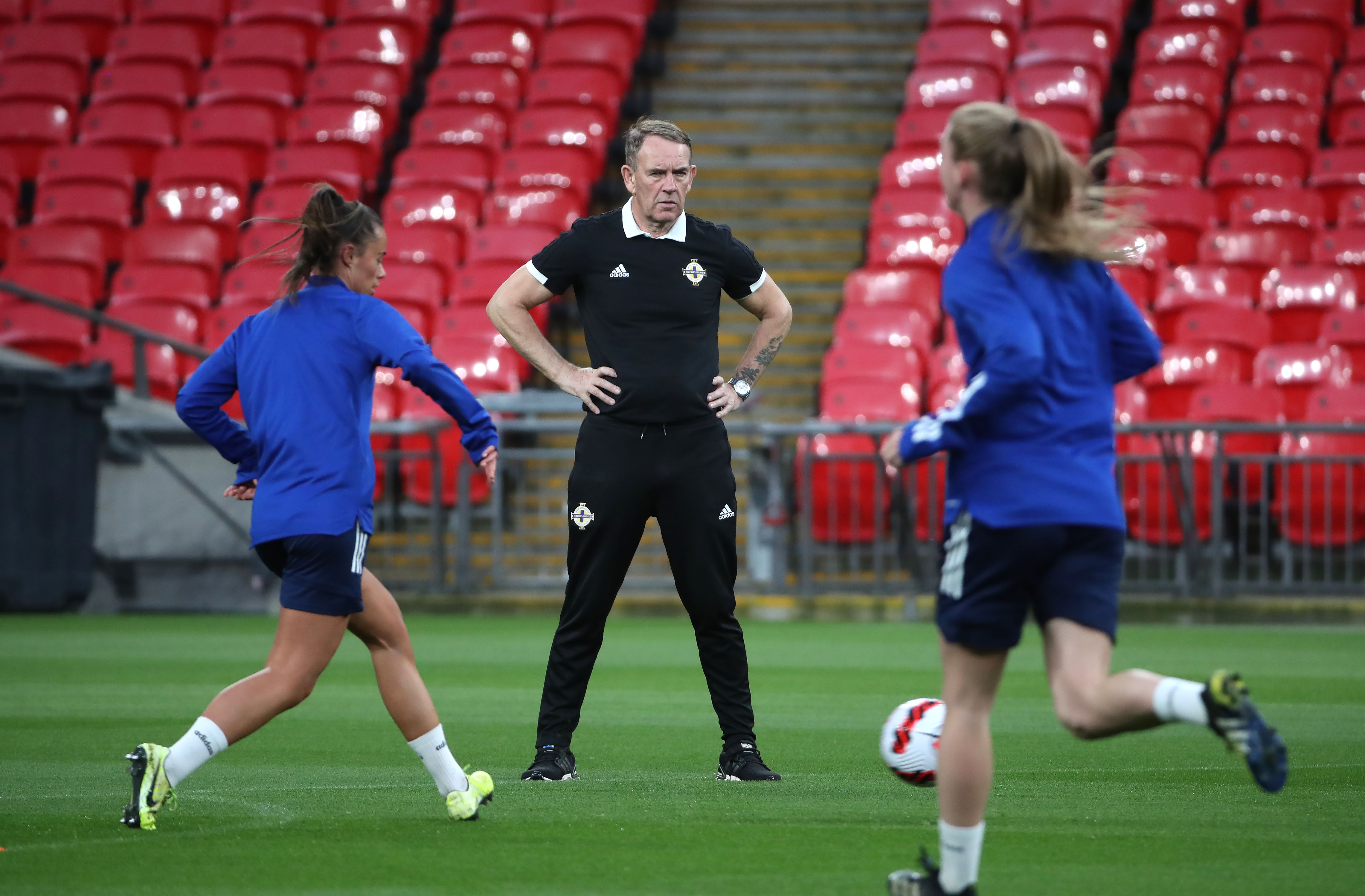 Williamson expects Kenny Shiels’ Northern Ireland side to give England ‘problems’ in their World Cup qualifier at WembleyCredit: Press Eye

However, Williamson is wary of the threat posed by Kenny Shiels’ aces this time round with the team having won their last eight competitive matches.

Williamson added: “We know that they have good players and individual talent, but I think the way that they are playing and the way they want to play out is impressive.

It’s something to think about. It will definitely give us problems so I’m not underestimating them, considering the scoreline from the last game because it will be a new challenge.”

England vs Northern Ireland kicks off at 5:15 pm at Wembley Stadium. The match will be aired on ITV1 with coverage starting at 4:30 pm.