PRINCES William & Harry will meet up with Kate Middleton today after the unveiling of their mum’s statue, Princess Diana’s former butler has said.

Harry and Wills will reportedly go back to Kensington Palace to chat this afternoon after attending the poignant event in the Palace gardens.

William and Harry will reportedly meet up at Kensington Palace after the unveiling of Diana’s statueCredit: Getty

They are expected to put on a brave face for the occasion, which would have been Diana’s 60th birthday.

But relations between the brothers remain frosty after Harry’s bombshell Oprah interview.

Former royal butler Paul Burrell believes the Duchess of Cambridge is the only person who can bring the feuding brothers “back together” – and will act as a “peacekeeper” this afternoon.

He told Good Morning Britain: “They will go back to Kensington Palace after the ceremony which will be very small, very quick, and then they will meet up with Kate indoors.

“I think Kate holds the key to this. I think she is the peacekeeper.

“She is the person that is going to bring these boys back together.” 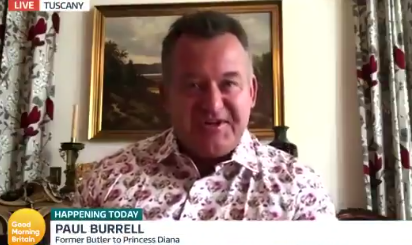 Paul Burrell says the brothers will meet this afternoon 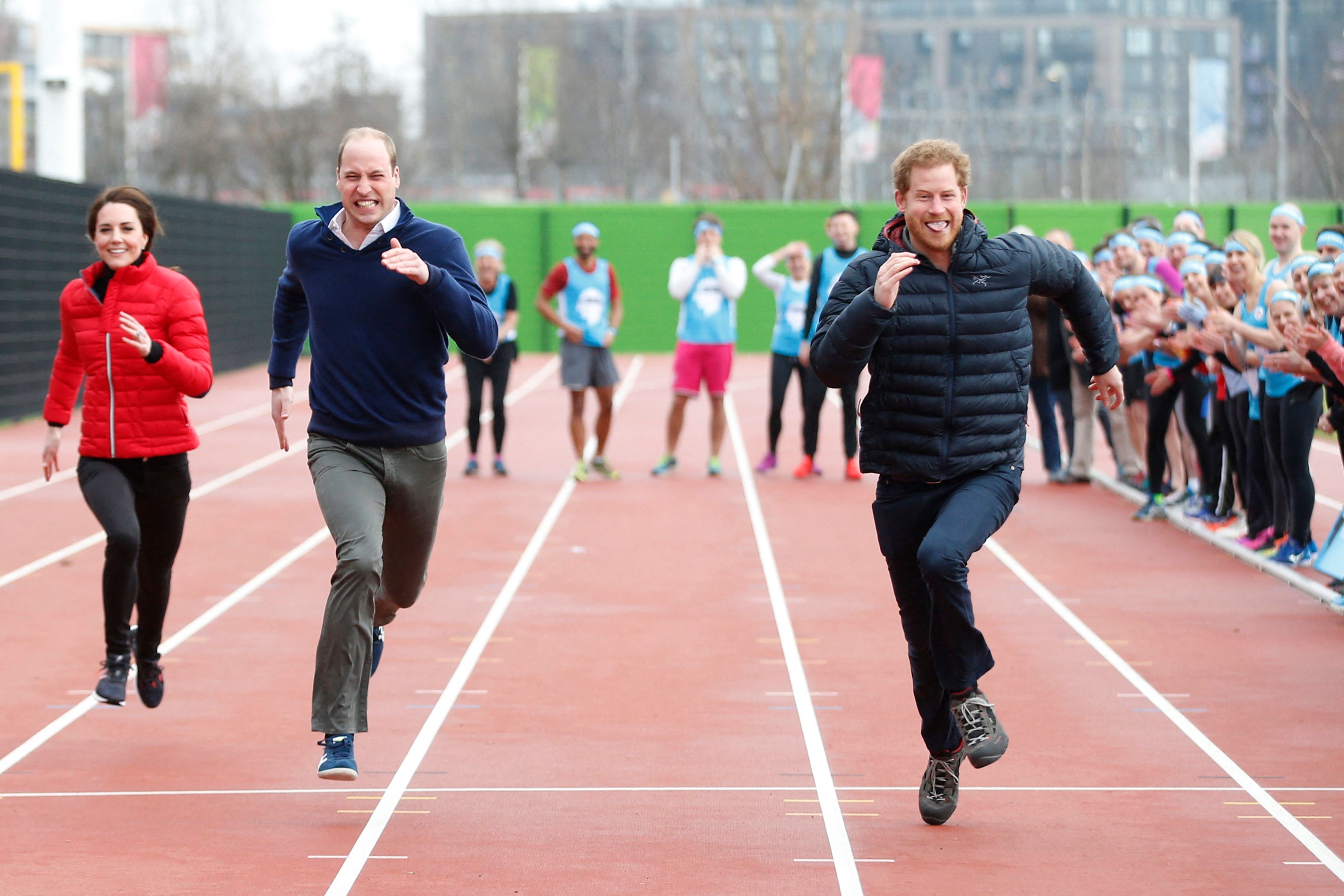 Kate is said to act as a peacekeeper between Wills and HarryCredit: AFP 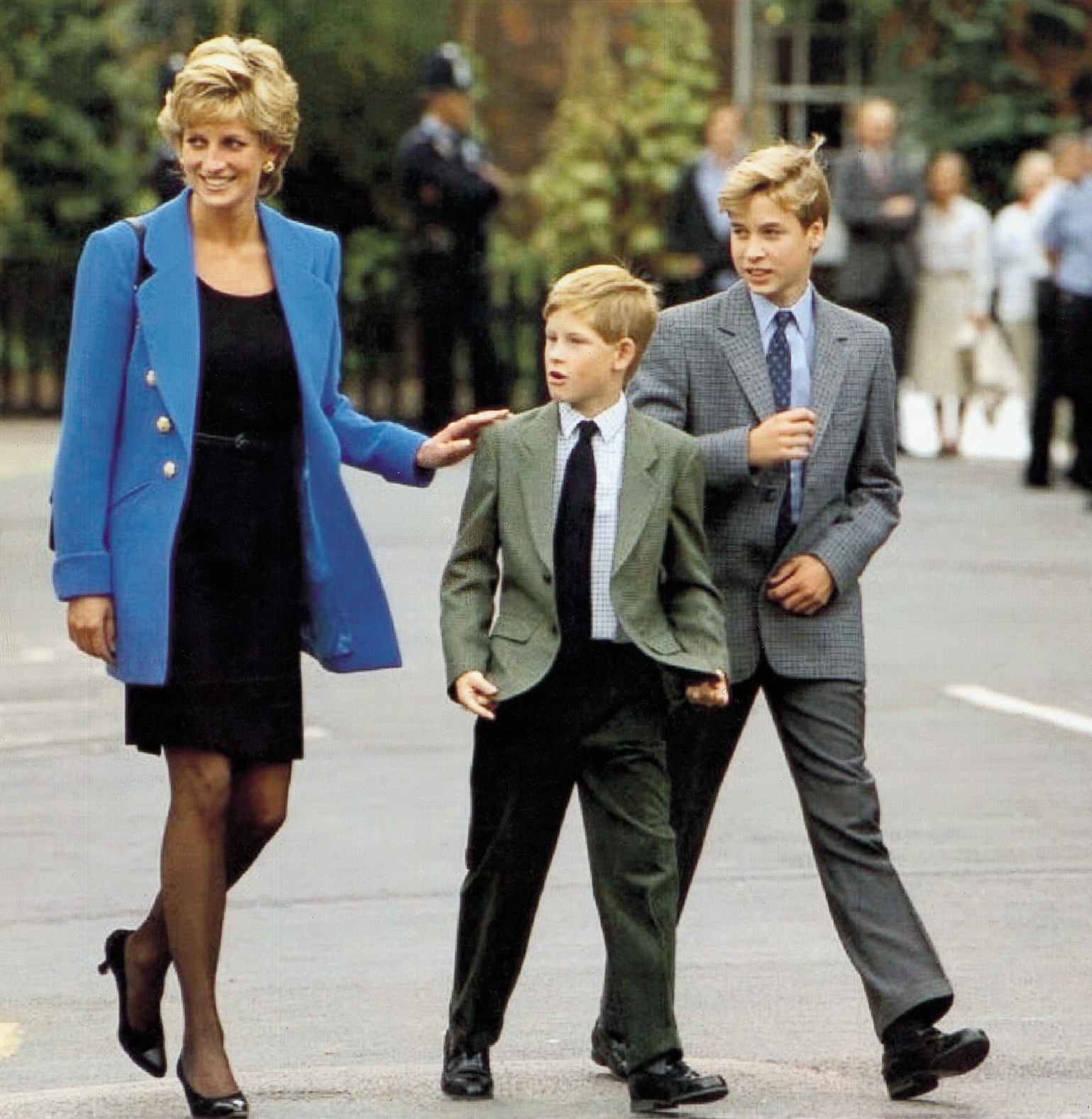 Mr Burrell added that there’s “a lot to do” because “a lot has been said”.

It comes after the Duke of Sussex, 36, told Oprah in March his relationship with his brother was one of “space” and claimed he and dad Charles are “trapped” in the Royal Family.

And Harry has dropped a string of sensational truth bombs on the Royal Family since the tell-all chat with Meghan Markle.

He accused them of “neglect” and claimed Prince Charles made him “suffer” as he opened up for a mental health documentary.

According to Burrell, if today doesn’t bring the boys back together “nothing will”.

“Kate has witnessed this first hand, she knows William wants this to work out.

“Those boys should be stood together, their mother would want them to stand together.”

Today will not be the first time Kate has acted as a peacemaker between her husband and brother-in-law, after stepping back to allow the pair a private chat while walking away from Prince Philip’s emotional funeral.

And today will mark the first time the brothers have been seen together since.

Harry flew back to the UK on Friday and driven to Frogmore Cottage, the marital home he shared with Meghan before they moved to the US.

Meghan has not returned to Britain with him after giving birth to their second child Lilibet earlier this month.