ABBAS Miski needs no further motivation to make the best of his move to Wigan than thinking of his parents living through a civil war.

The new Warriors winger may have been born and brought up in Australia but his roots lie firmly in Lebanon.

Abbas Miski is inspired by how his parents lived through a civil war in LebanonCredit: WIGAN WARRIORS

He heard stories from his mother and father about living with a battle raging literally on their doorstep in Beirut but being young did not give them much credence.

When he was older, though, he travelled to their homeland and visited the block they lived in and saw bullet holes from the conflict still in it.

And the effect is a determination to do his family and his adopted country – who he hopes to represent at next year’s World Cup – proud.

Miski said: “Both my parents moved to Australia in their 20s. They got out because of all the strife in Lebanon – they had to start a new life elsewhere and got out at the right time.

“The building they lived in still has to this day the bullet holes in the side. Repairs are still needed and the lifts aren’t working.

“Dad tells these stories and it’s not something I or people from the western world can relate to. I’m grateful and proud that dad went through that and he’s so optimistic.

“It’s not that I didn’t believe the tales, it was just that growing up in the west I couldn’t relate to them. There’s not a war on your doorstep really.

“I’ve been there a couple of times and there’s still trouble there, it’s sad to see. I feel sadder for my parents, though, as they have a bigger connection to the place.

“I still have cousins, uncles and aunties who stayed there, I don’t know if it was by choice or not and what they went through makes me more determined to make my parents proud.”

Winger Miski, 26, knows he is at a big club just looking around Wigan’s facilities after a switch to Championship London Broncos paid off with a Super League chance.

After growing up in Sydney and living in London, the slower pace of life in the Greater Manchester town takes some getting used to. 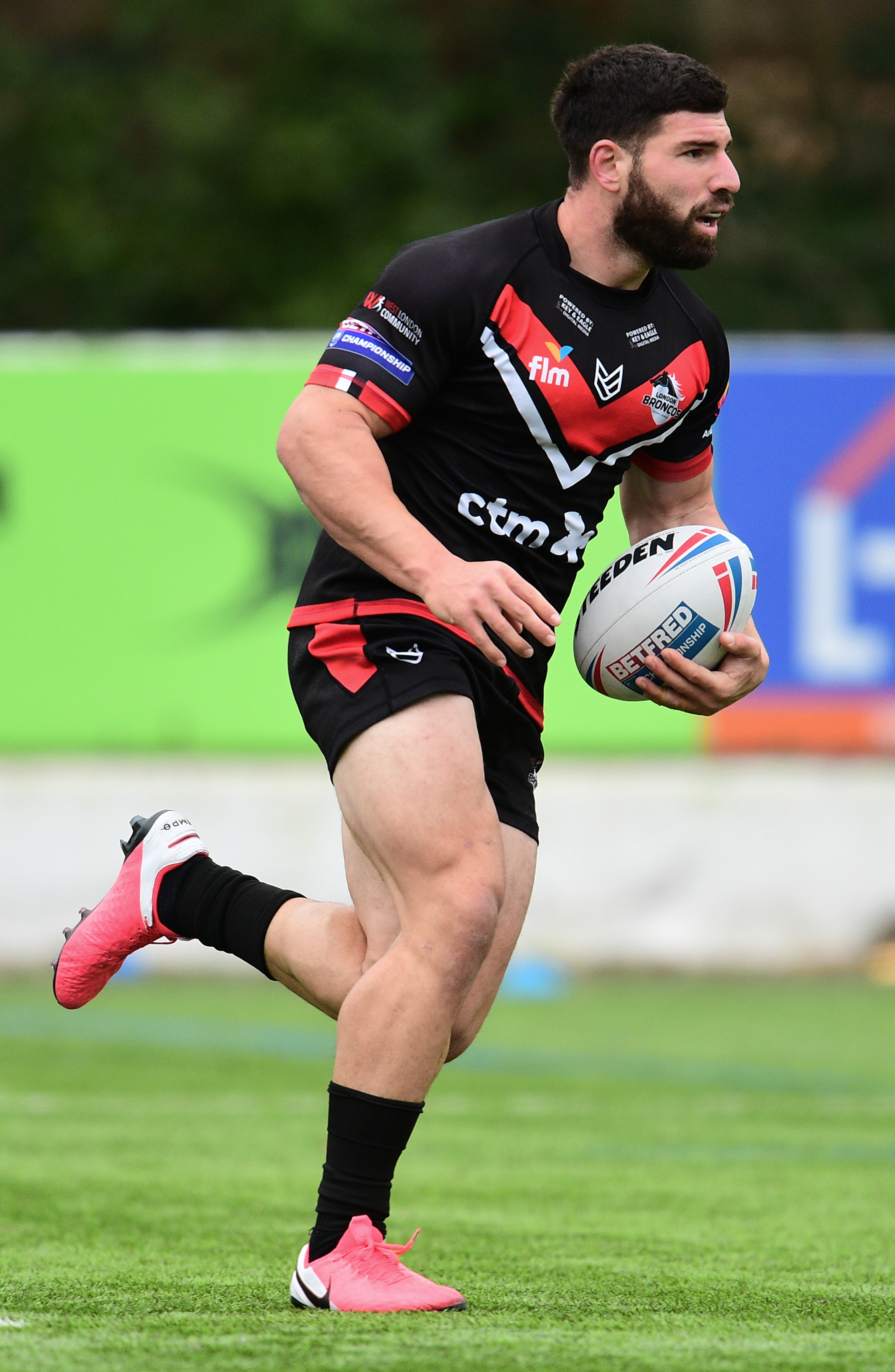 So does the accent, to the point he is watching YouTube videos to learn all the different tines and dialects!

But while his only aim at club level is to establish himself, he has an international target, working with former Australia RU boss Michael Cheika as he takes charge of Lebanon.

He added: “I met Michael in London not long ago. It’s in the back of my mind and the players and coaches have kept in contact and it sounds promising.

“I’d put the last World Cup up there with my NRL debut as the best moments of my life. We put Lebanon on the map and there’s a lot of passion from the players. I’m sure you’ll see that next year.

“Being a Wigan player hit me on day one, it still hasn’t sunk in fully. The goal of moving to London was to then earn a Super League deal.

“London was a learning experience, a good stepping stone.” 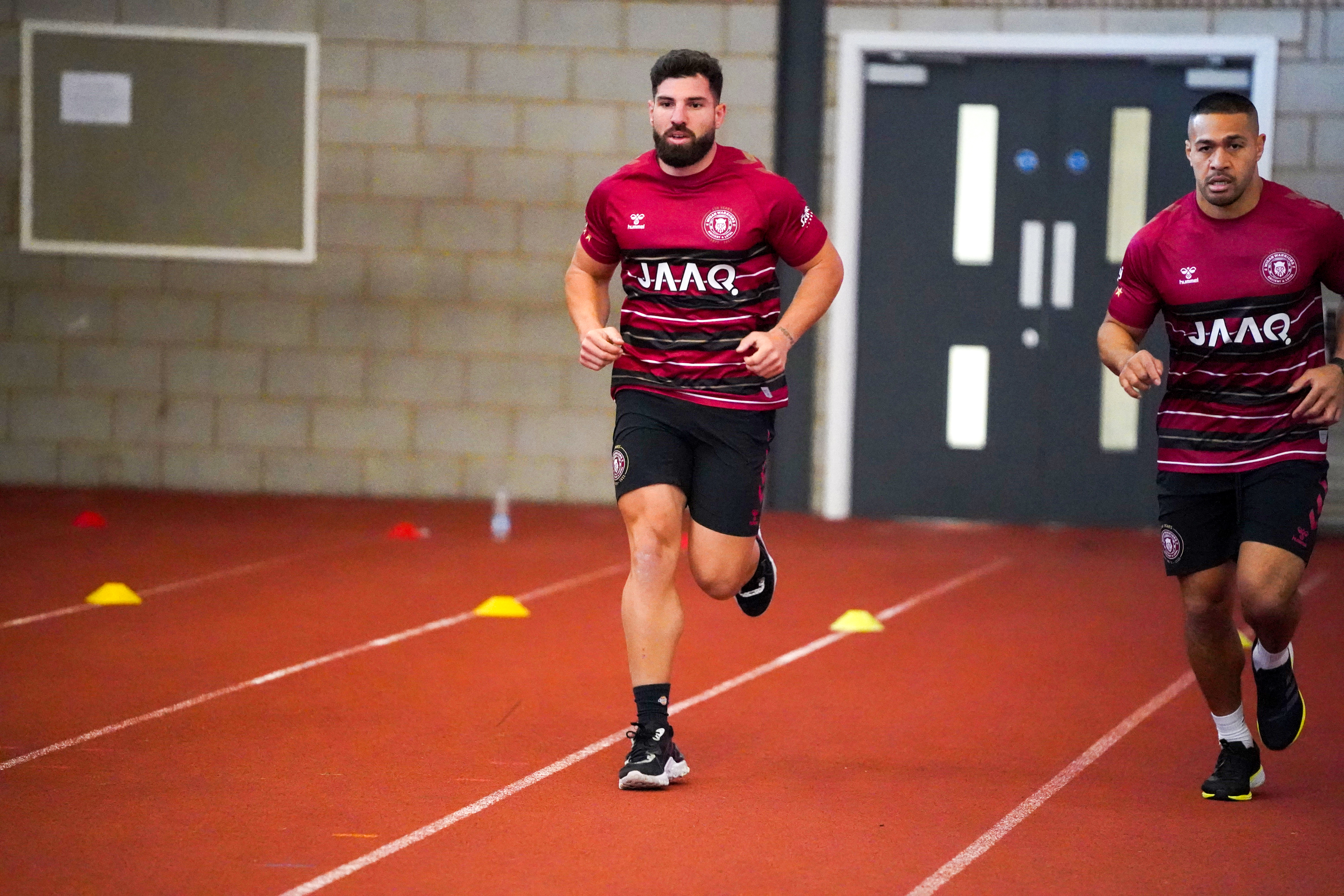 Miski believes joining the Championship side was the right moveCredit: WIGAN WARRIORS 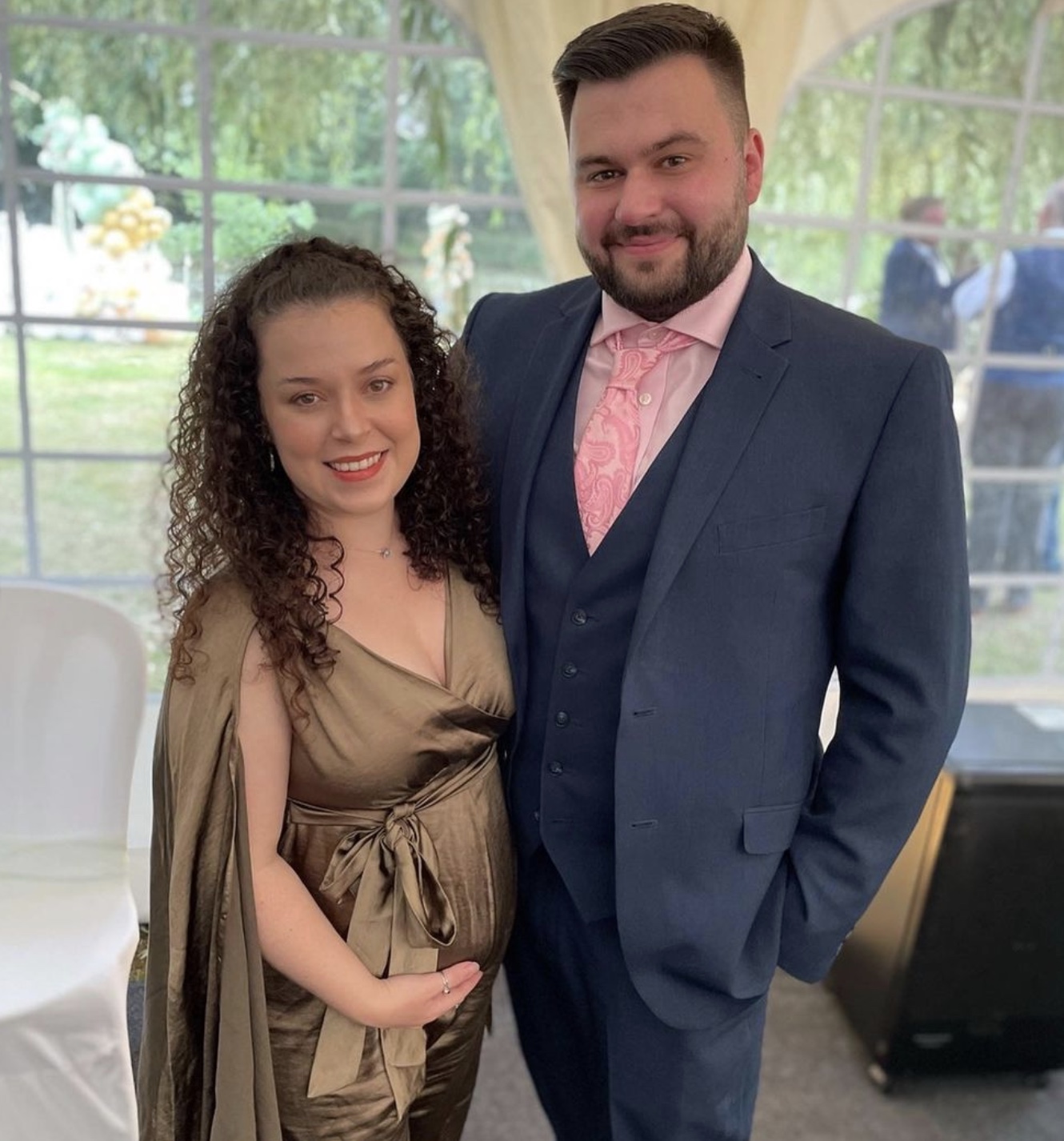