THE Football Association has confirmed Liverpool’s FA Cup semi-final against Manchester City will kick off at 3.30pm on Saturday April 16.

The match had to be played that day, rather than 24 hours later, because of Liverpool’s rescheduled Prem clash with Manchester United on Tuesday April 19.

Man City and Liverpool will face off for a place in the FA Cup finalCredit: Getty

An earlier kick-off was ruled out because of the difficulty of north west fans getting to Wembley by lunchtime with no direct rail links in operation.

Similarly, a later early evening kick-off would have meant those supporters being lucky to return home before midnight.

But some have wondered why the kick-off time has been sanctioned given the standard “blackout” of live TV broadcasts of games that clash with other fixtures.

The blackout comes under Article 48 of Uefa’s statutes, with England one of the countries that has chosen to apply it. 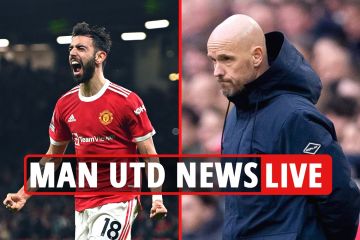 But the smallprint of the regulations state that it only comes into effect when “50 per cent or more” of the “main domestic fixture schedule” – defined as “the top or top two domestic leagues” – is being played.

And with the EFL having scheduled all Championship Games for Good Friday and Easter Monday, it means the regulations do not apply, allowing the semi-final showdown to be played at that time.

Man City and Liverpool will meet for a place in the FA Cup final less than one week after meeting at the Etihad in a huge Premier League clash.

The two sides are currently separated by just a single point in the league with nine games remaining.

Man City can still scoop a treble this season as they remain in the Premier League, FA Cup and Champions League hunt.

Meanwhile, Liverpool could claim an unprecedented quadruple as they are still in the same three competitions but have already won the Carabao Cup. 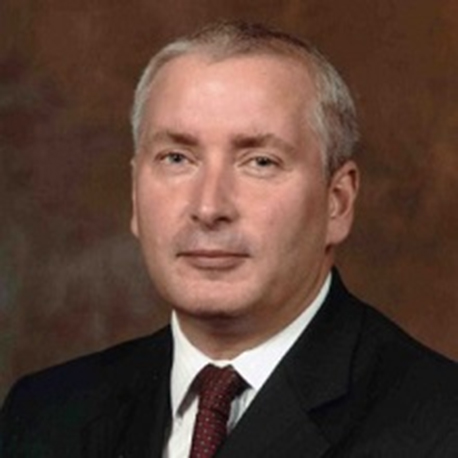 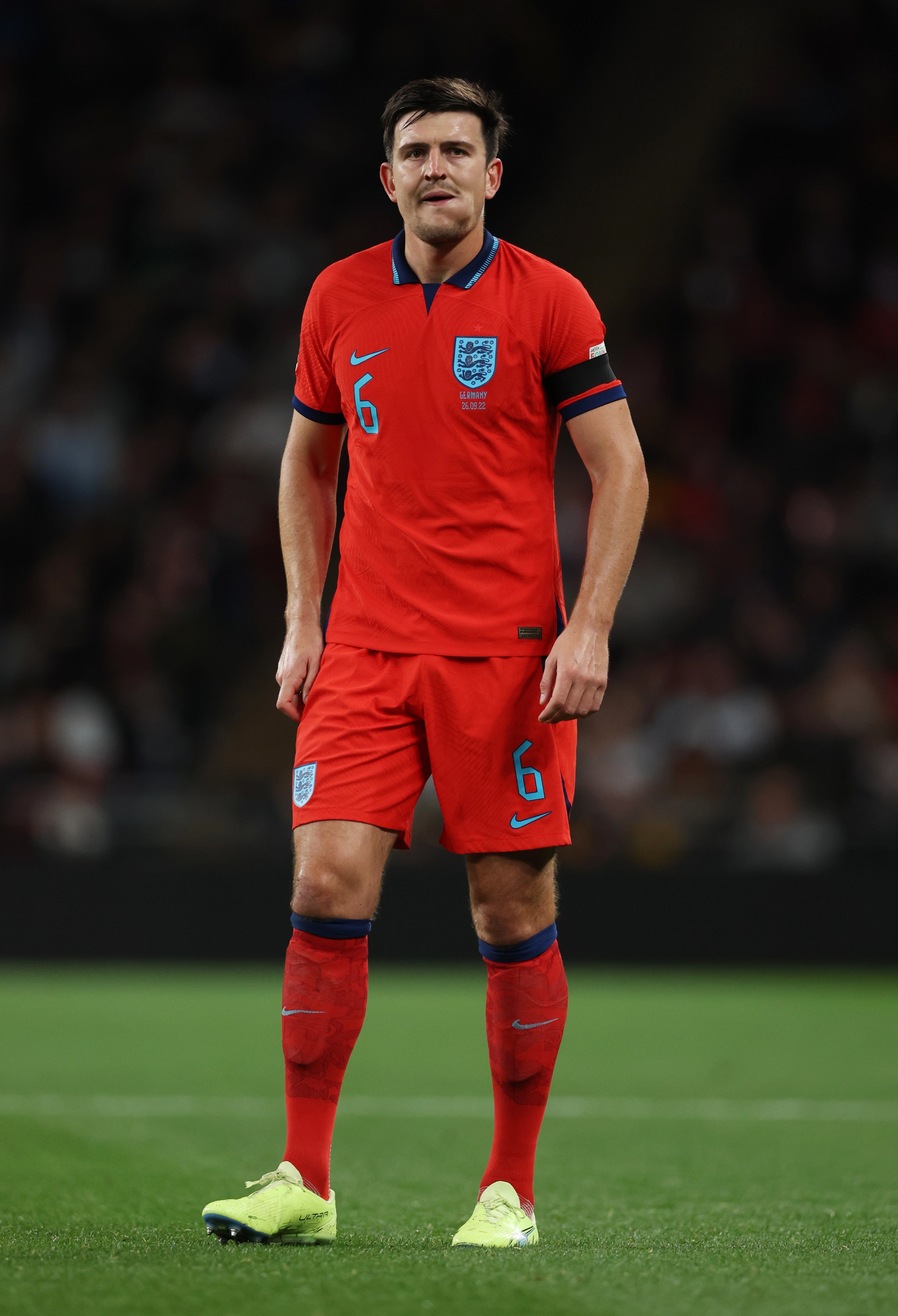 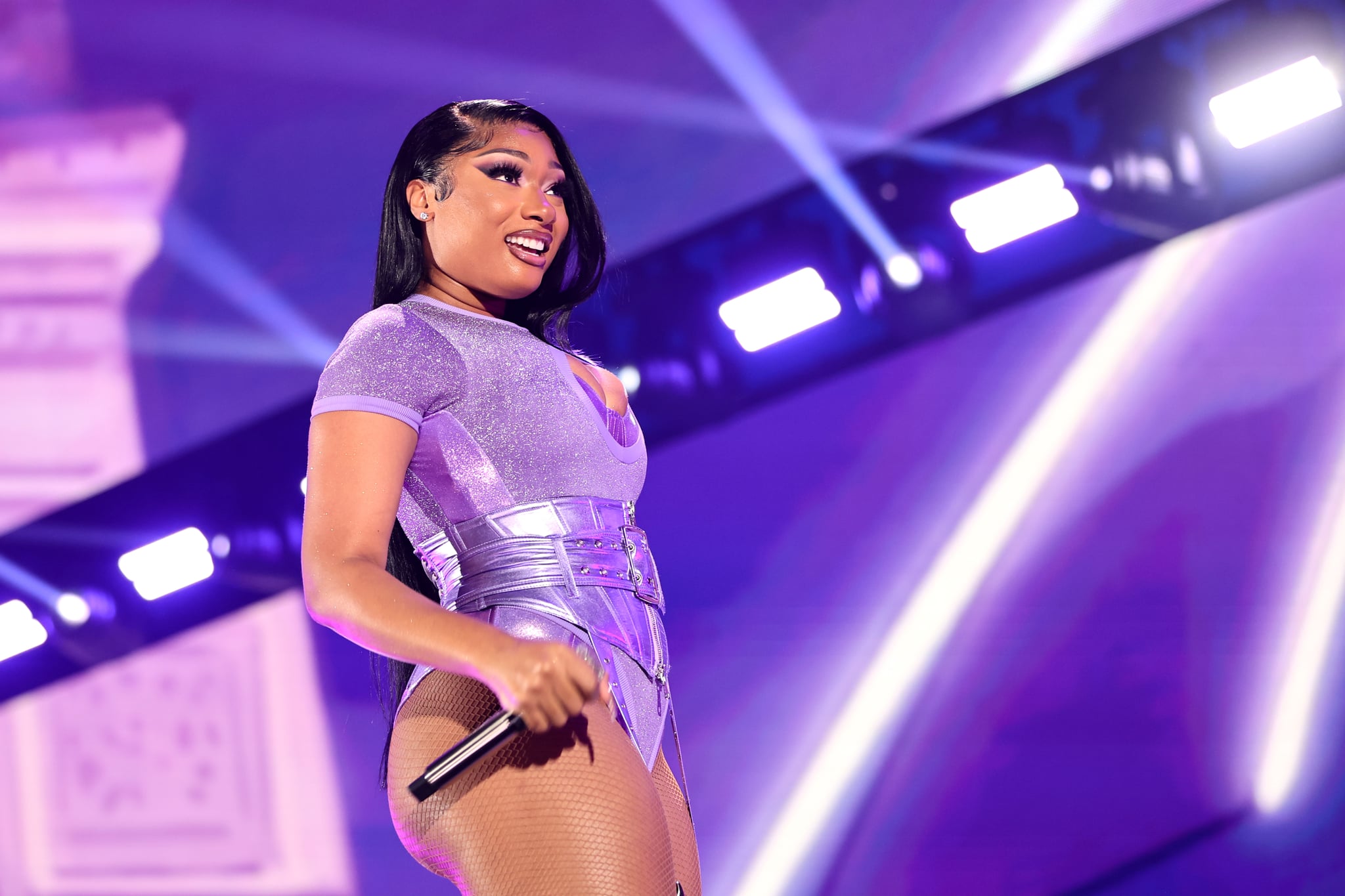 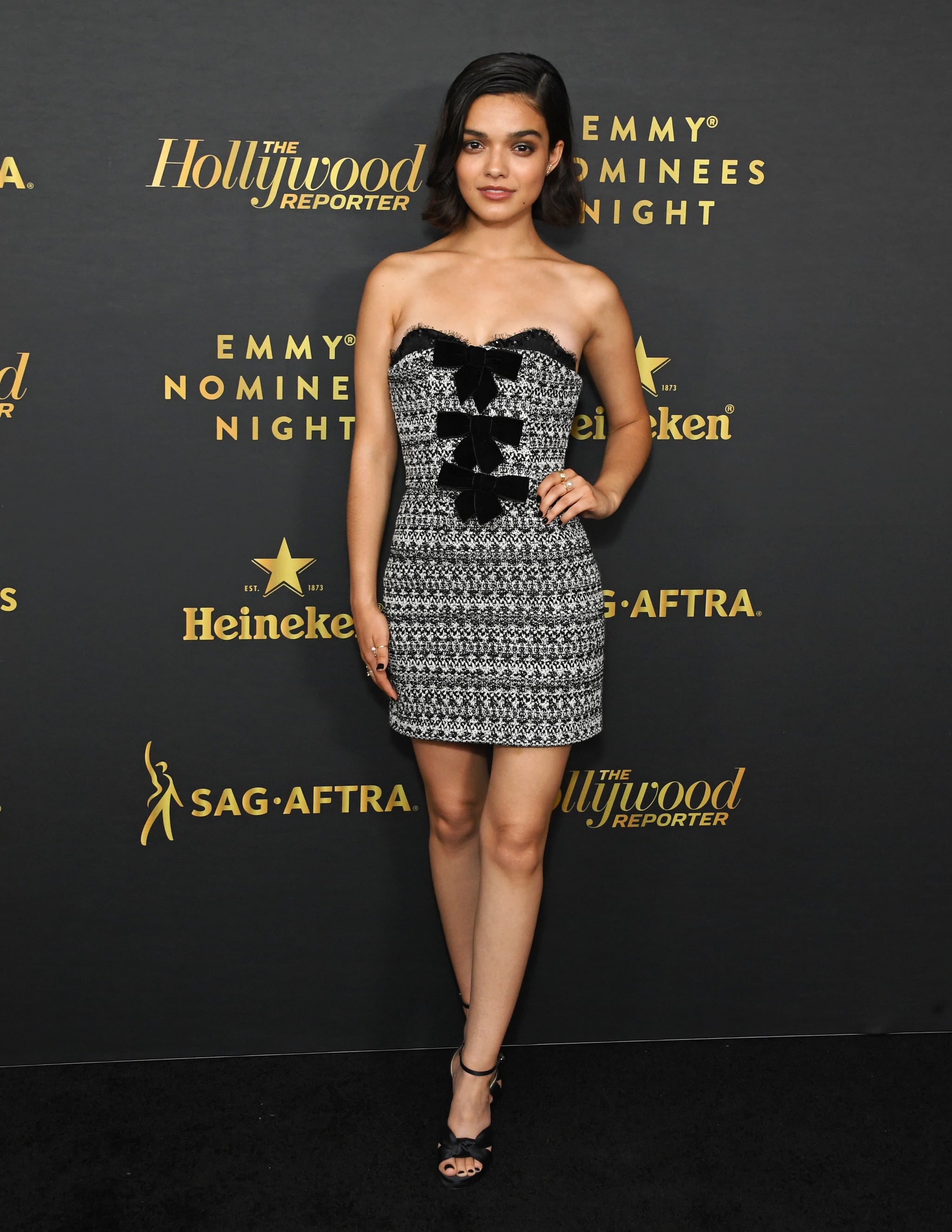 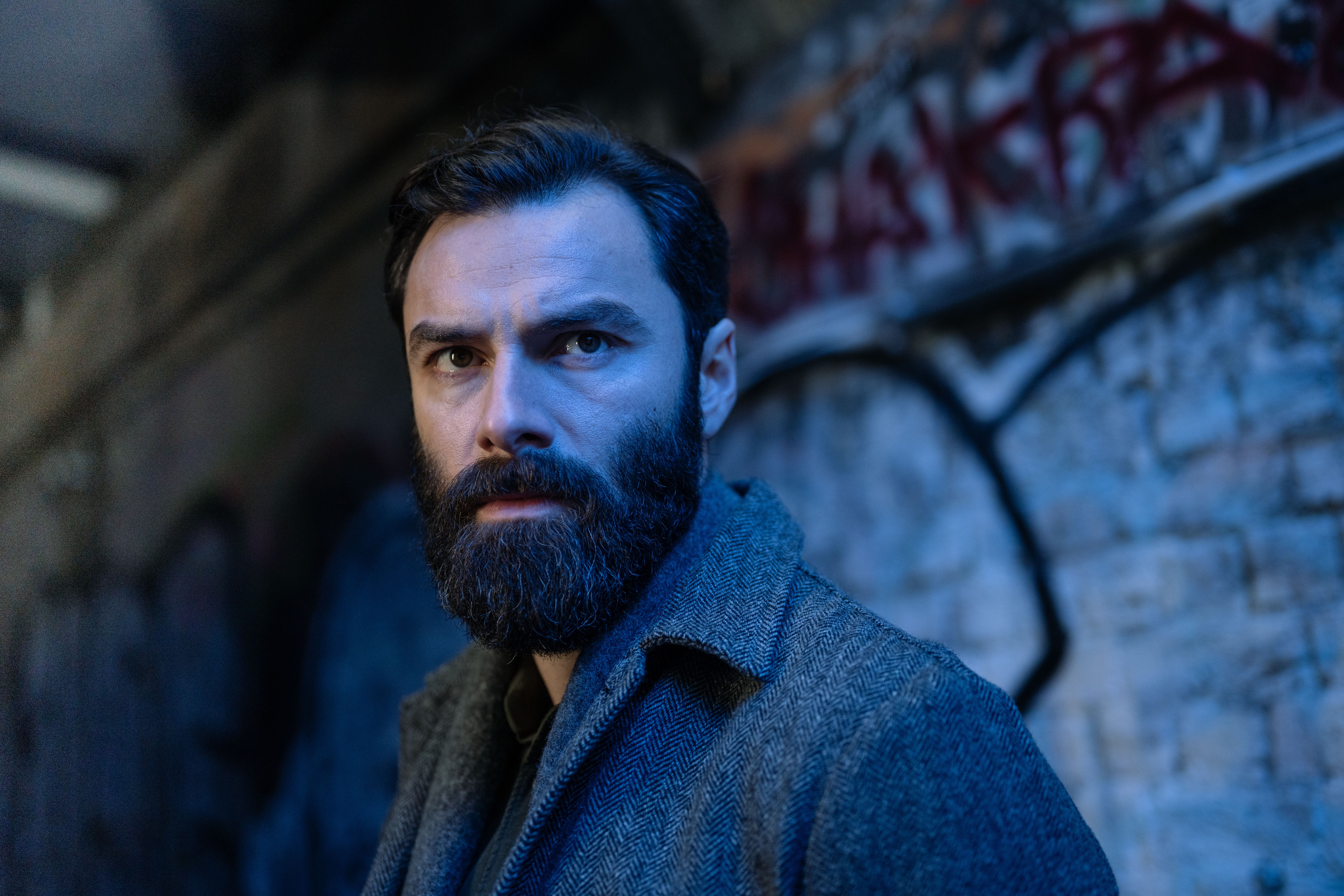 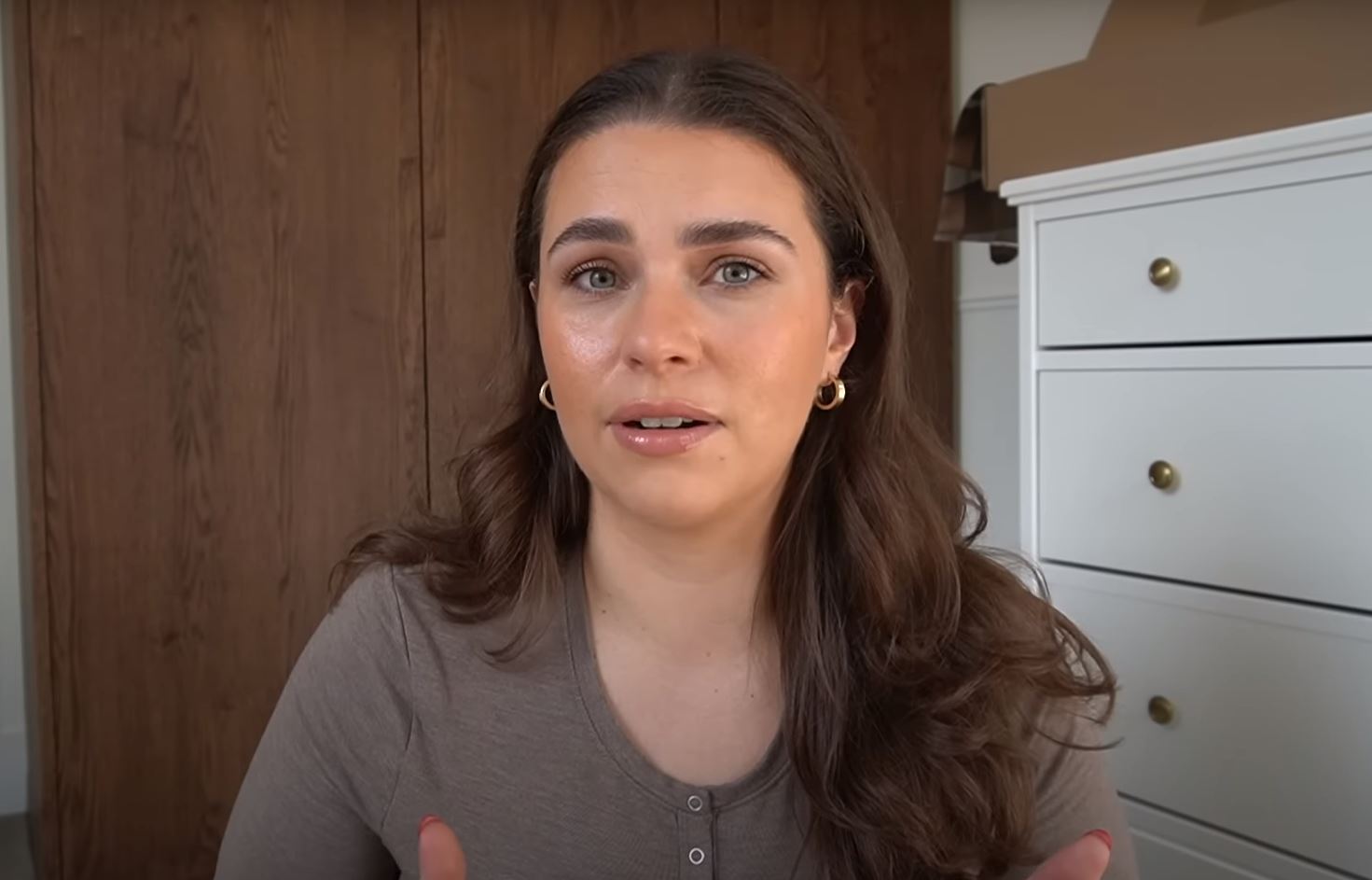 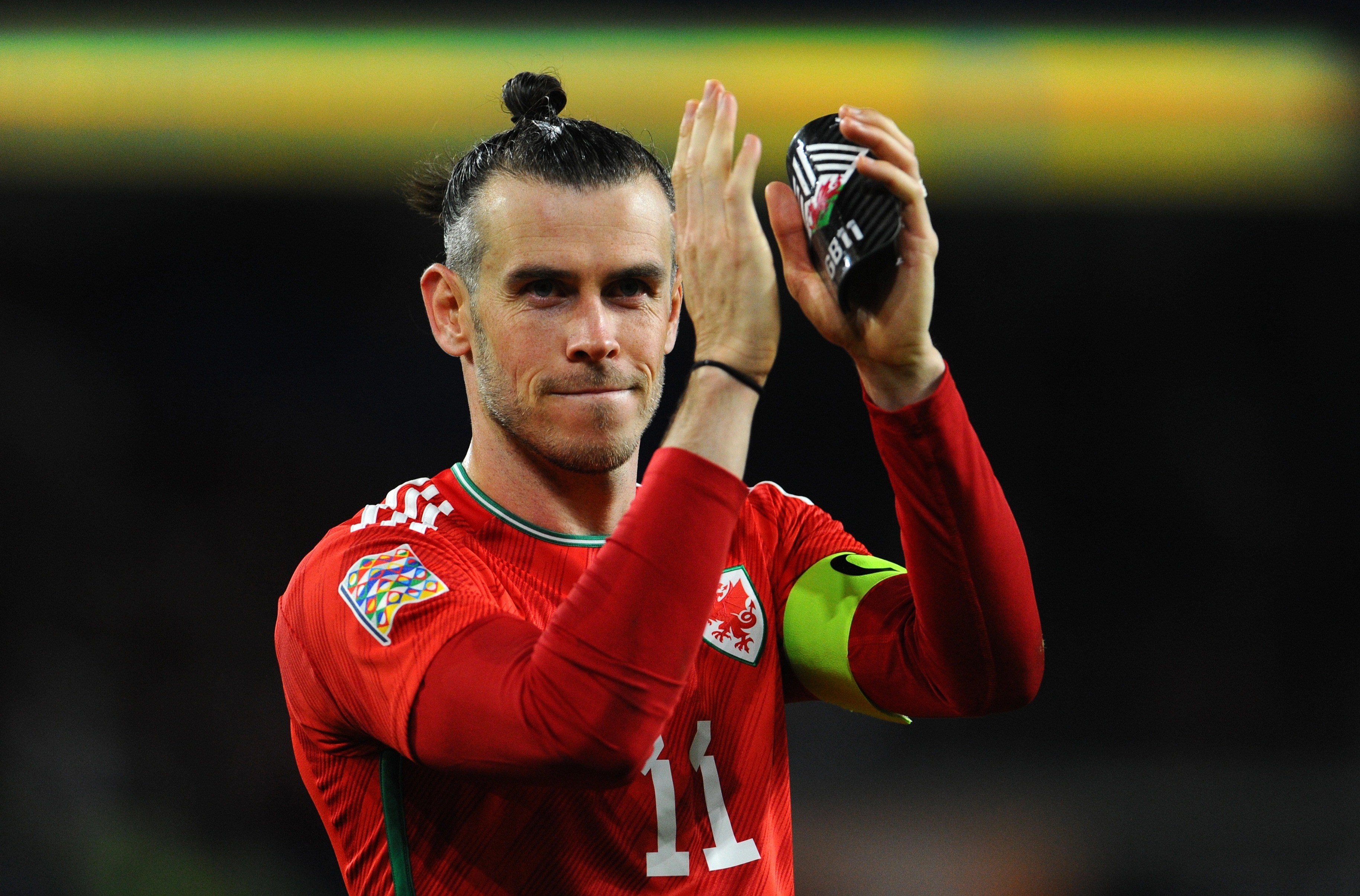 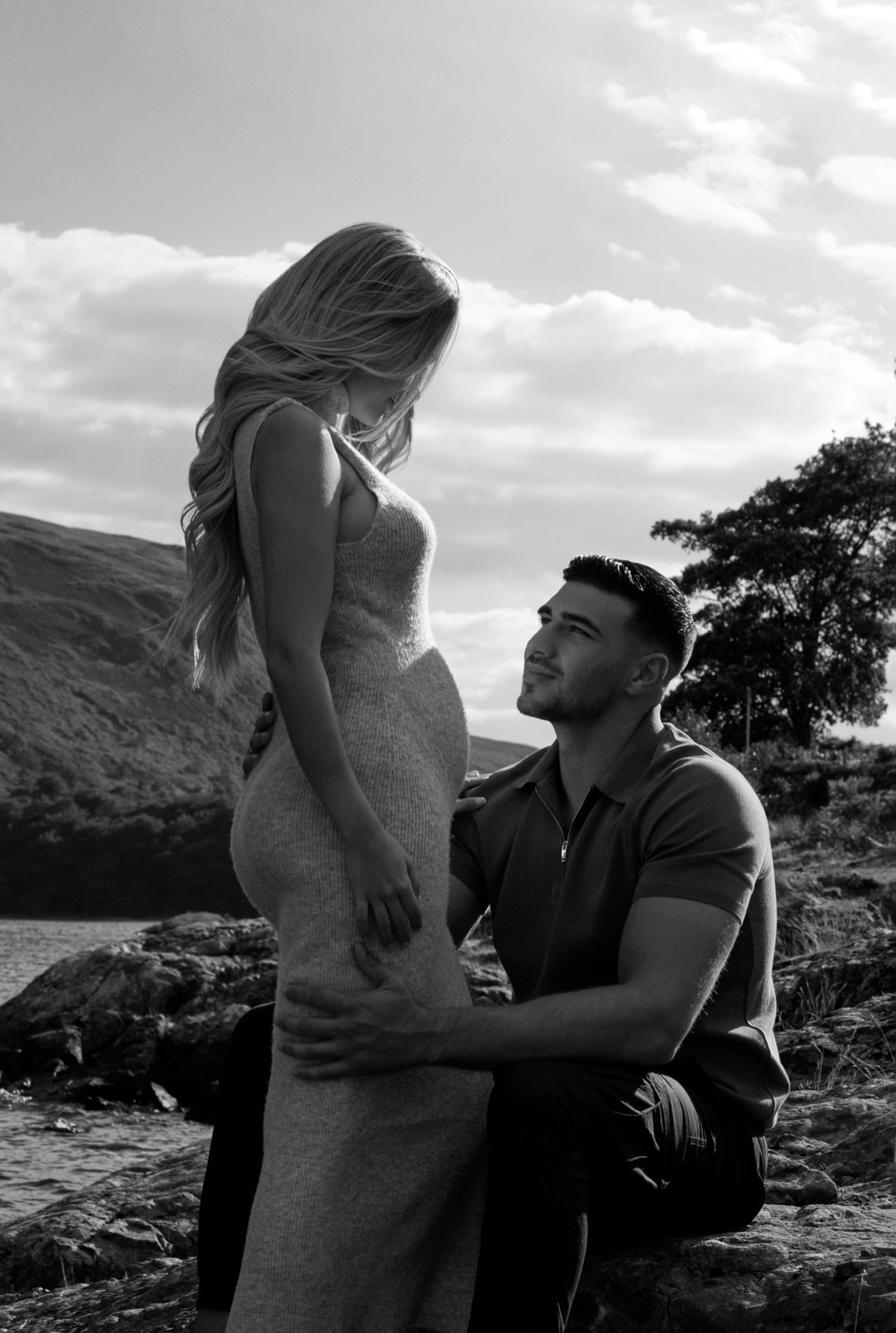