The show, which airs on the Adult Swim cable channel, has featured a talking cat.

A talking cat appeared on the animated show Rick and MortyCredit: Adult Swim

Why can the cat talk in Rick and Morty?

Fans have driven themselves mad speculating why the cat could talk, and the series creator has finally spilled the beans.

“The cat subplot was an attempt to just have fun. The cat represents that voice in your head in the writers room that you’re overthinking it,” the show’s co-creator Dan Harmon told Decider. 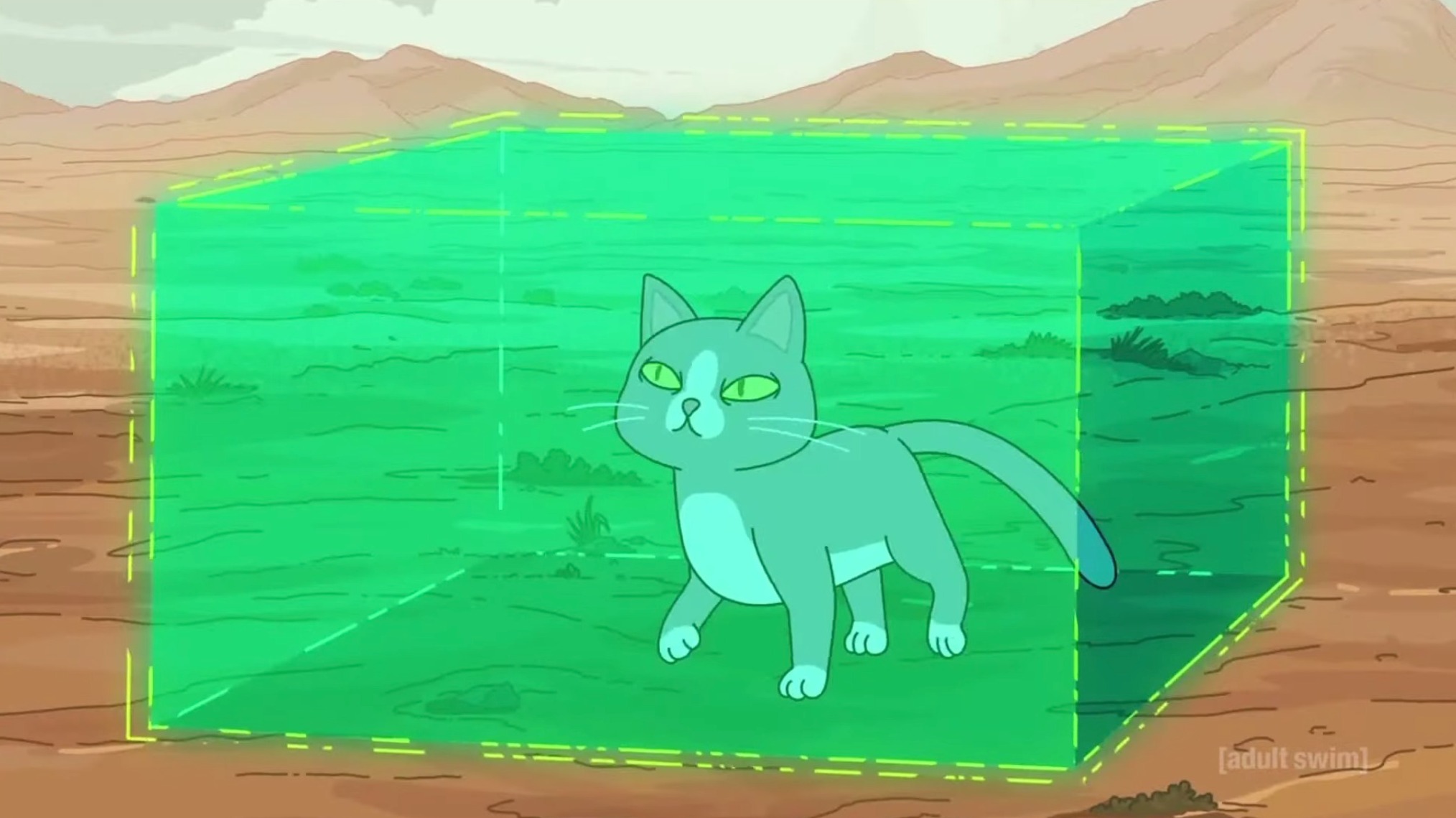 The talking cat has been a hot topic for fans since the episode aired in 2019Credit: Adult Swim

Rick read the cat’s mind during the episode, and was horrified by what he found.

However, the contents of the cat’s mind were never revealed, leaving fans hanging.

The plot of the show centers around Rick, a mad scientist who drags his grandson Morty on adventures. 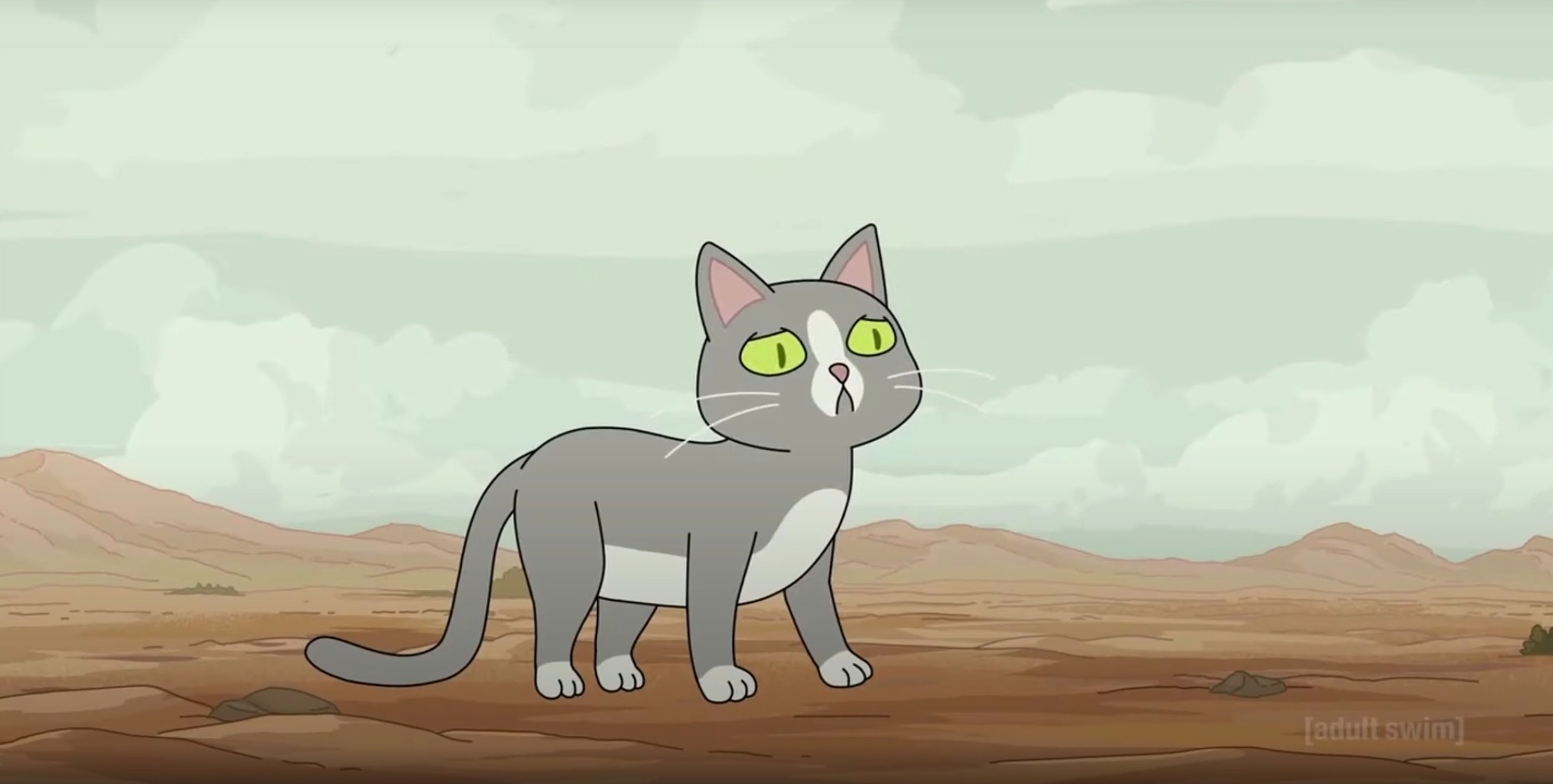 Former Saturday Night Live star and actor Chris Parnell, who voices the character of Jerry, took a guess at what was in the cat’s mind.

“Oh, wow. I guess it would be [the cat] just eviscerating other people, or maybe a sort of Hitler kind of ruler overseeing the death of millions, or – I don’t know – doing horrible sexual acts,” he told Digital Spy.

There have been recent fears that the raunchy show would be canceled, but that is not the case. 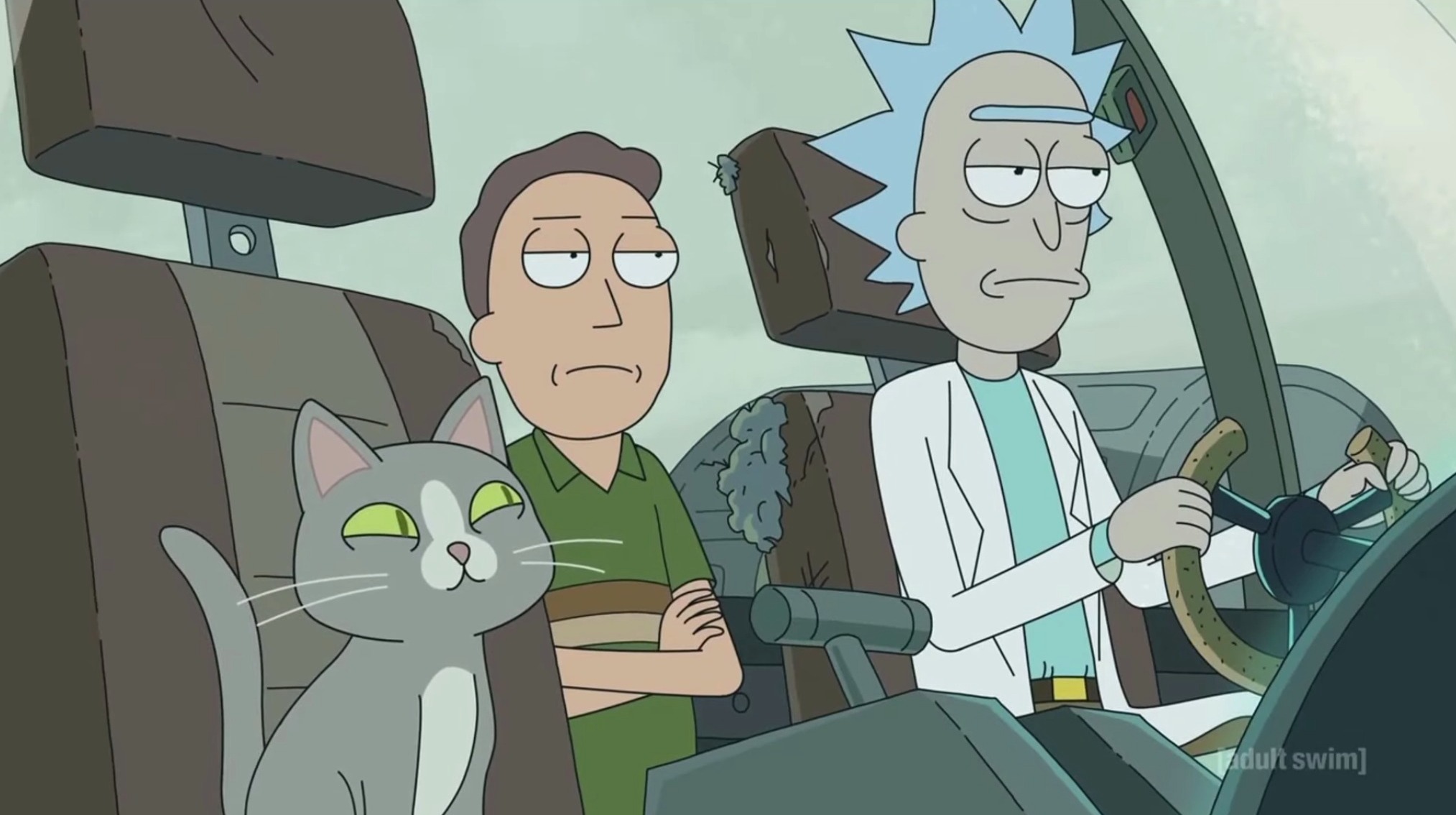 Who voices the cat?

The cat is voiced by accomplished actor Matthew Broderick.

Broderick has starred in such films as War Games, Ferris Bueller’s Day Off, Biloxi Blues, Glory, The Cable Guy, Election, and The Producers.

He has been married to fellow actor Sarah Jessica Parker for 23 years.

“I don’t know the secret at all, but I, you know, but I’m very grateful and I love her and, it’s amazing,” he told the Radio Andy Show on Sirius XM radio.

“I mean, I can’t believe that it’s been that long. It doesn’t feel like it.

Did Rick read the cat’s mind?

Rick used tech to read the cat’s mind and try to find out how it talks, according to Digital Spy.

He was repulsed when he found out what was in the feline’s mind, but would not reveal what that was.