THERE are various mainstream terms people use to describe the police force.

In the late 1960s, people began referring to cops as “12” depending on the state they were from, quickly catching on with popular culture.

Law enforcement is commonly referred to as ’12’ by the public

Why are police called 12?

“12” is a popular slang term for police officers most commonly used in southern states.

While there is no exact explanation as to how the term caught on, many theories suggest the origin of the term.

Many people in Atlanta refer to cops as 12 due to the police radio code “10-12,” which means that civilians are present in the area where police are going.

It is also a quick way to alert a group of people that cops are on their way. 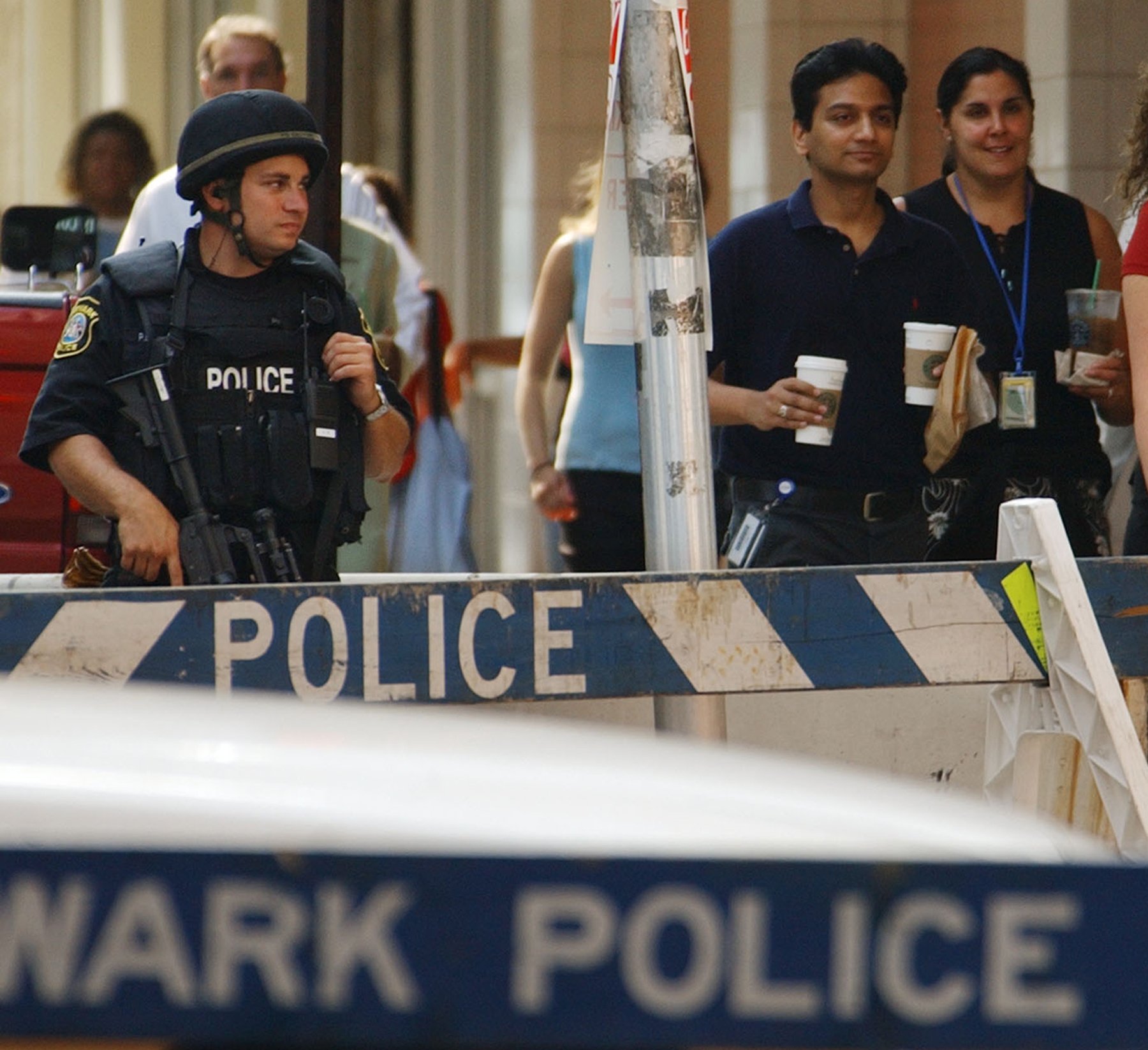 There is no exact way to know where the term 12 originated, but it is believed that it came from southern statesCredit: AP:Associated Press

Some also say that the term 12 originates from the old school cop show titled Adam-12, in which the cops ride the streets of Los Angeles in their patrol unit, 1-Adam-12.

The term “F*** 12” became popular in rap culture and has been featured in songs by artists like Gucci Mane, Quavo, and others.

Where did the term police come from?

The term police originated in the early 15th century, originally used to encompass a variety of public policies.

The word police derives from polis, the Greek term for “city,” or “polity.”

It also stems from the Latin term “politia,” meaning citizenship.

Part of the job of law enforcement is to impose public policy and preserve order.

What does ACAB mean?

ACAB (All Cops Are B******s) is an acronym used as a political slogan associated with dissidents who are opposed to the police.

It is typically written as a catchphrase in graffiti, tattoos, or other imagery in public spaces.

In other instances of the phrase being used, it is sometimes referred to numerically as “1312”, representing the ordering of the letters in the alphabet.

The phrase first appeared in England in the 1920s.

The term was abbreviated to “ACAB” by workers on strike in the 1940s.