SPACE Jam starring Michael Jordan was a huge hit when it was released in 1996 and grossed more than $230million worldwide. 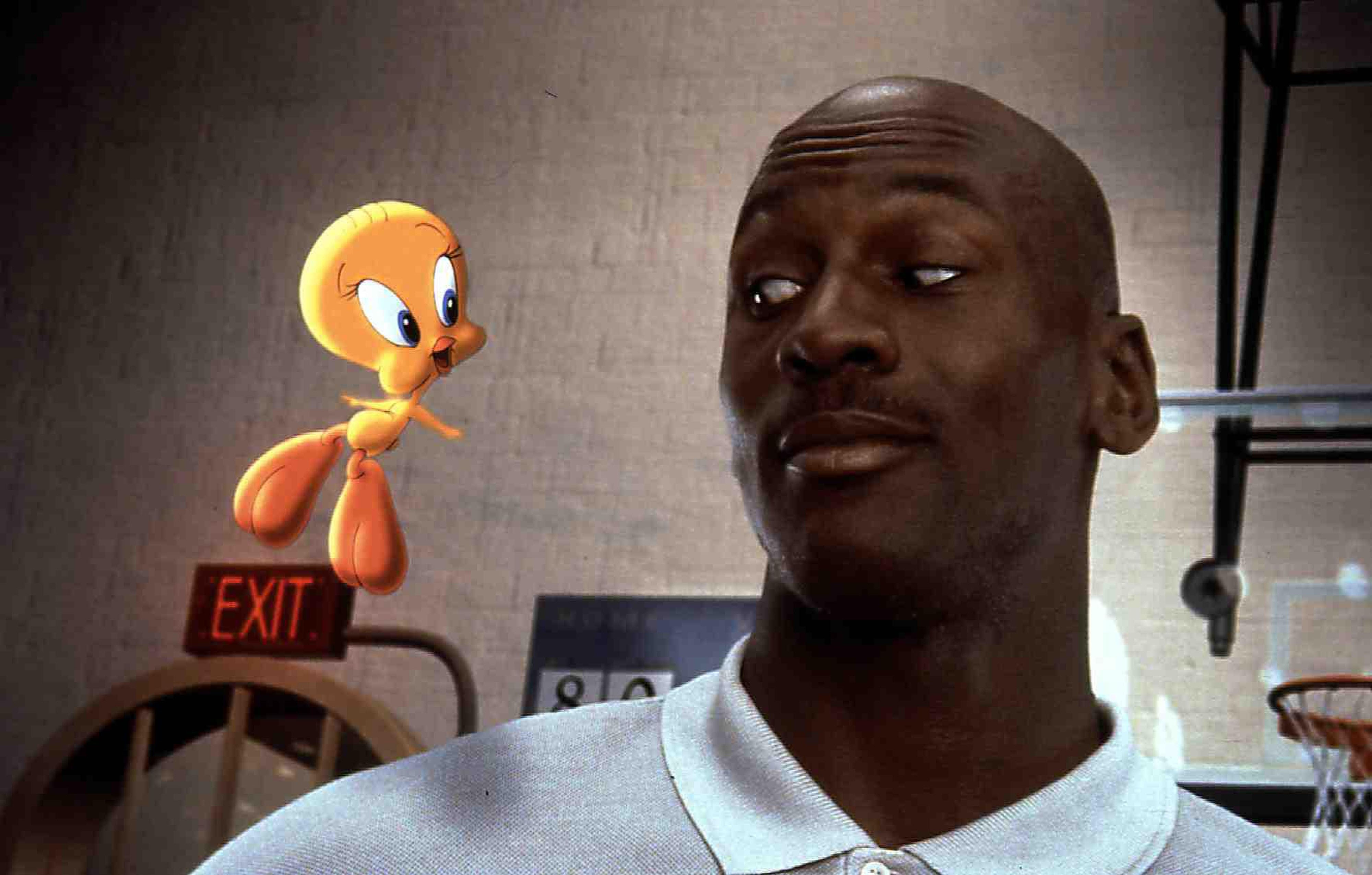 Who’s in the original cast of Space Jam?

The Chicago Bulls star plays himself and he announces he is retiring from the NBA to follow in his father’s footsteps and play baseball.

The film presents a fictionalized account of what happened between Jordan’s initial retirement from the NBA in 1993 and his 1995 comeback.

He’s persuaded by the Looney Tunes characters to help them win a basketball match against a group of aliens who intend to enslave them as attractions for their theme park. 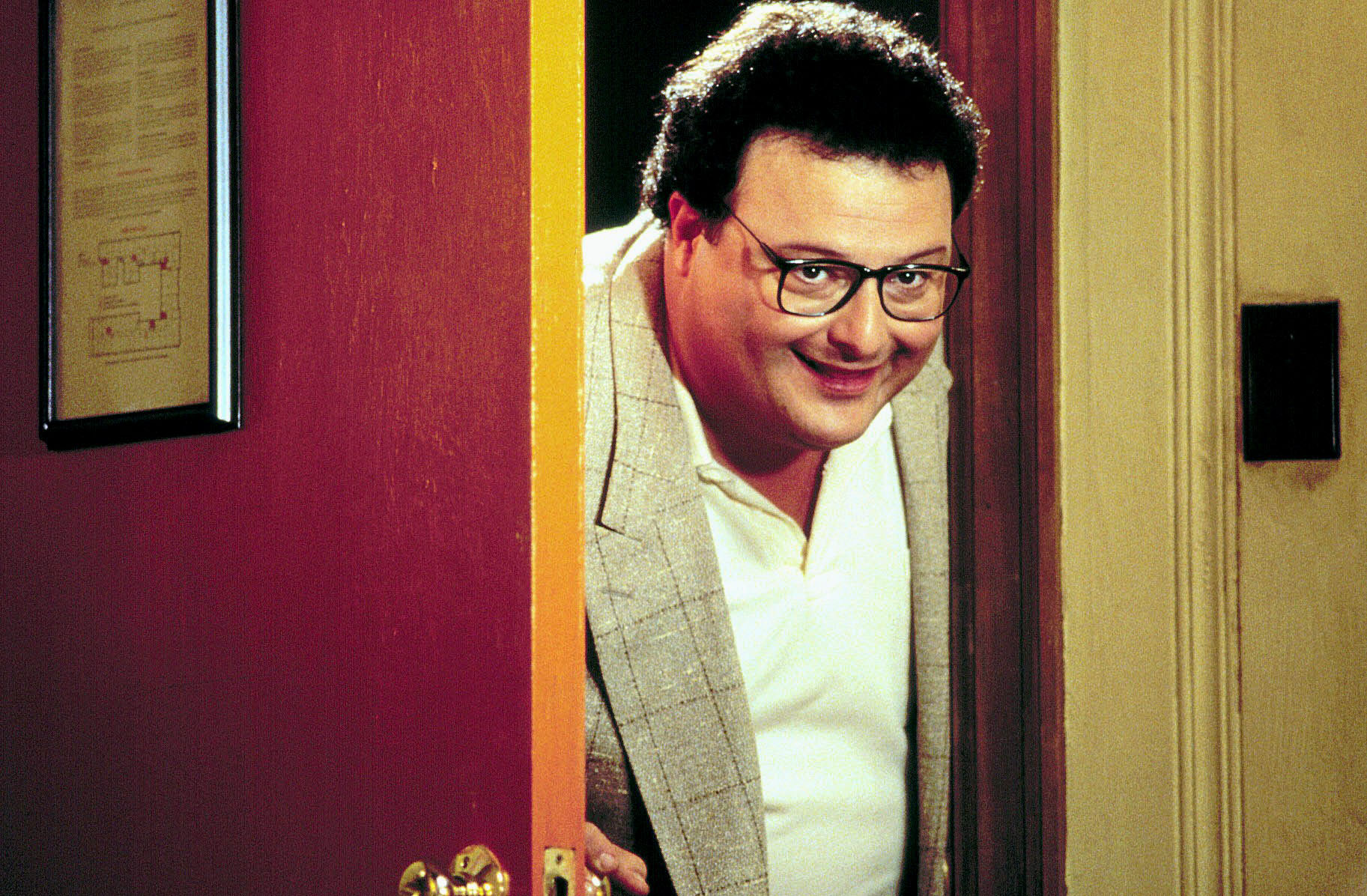 Plays Stan Podolak, a publicist and assistant who helps Jordan.

Knight is perhaps most famous for playing Newman in the comedy series Seinfeld and Officer Don Orville in Third Rock from the Sun.

In film, he played Dennis Nedry in Jurassic Park which earned him a Saturn Award for Best Supporting Actor nomination. 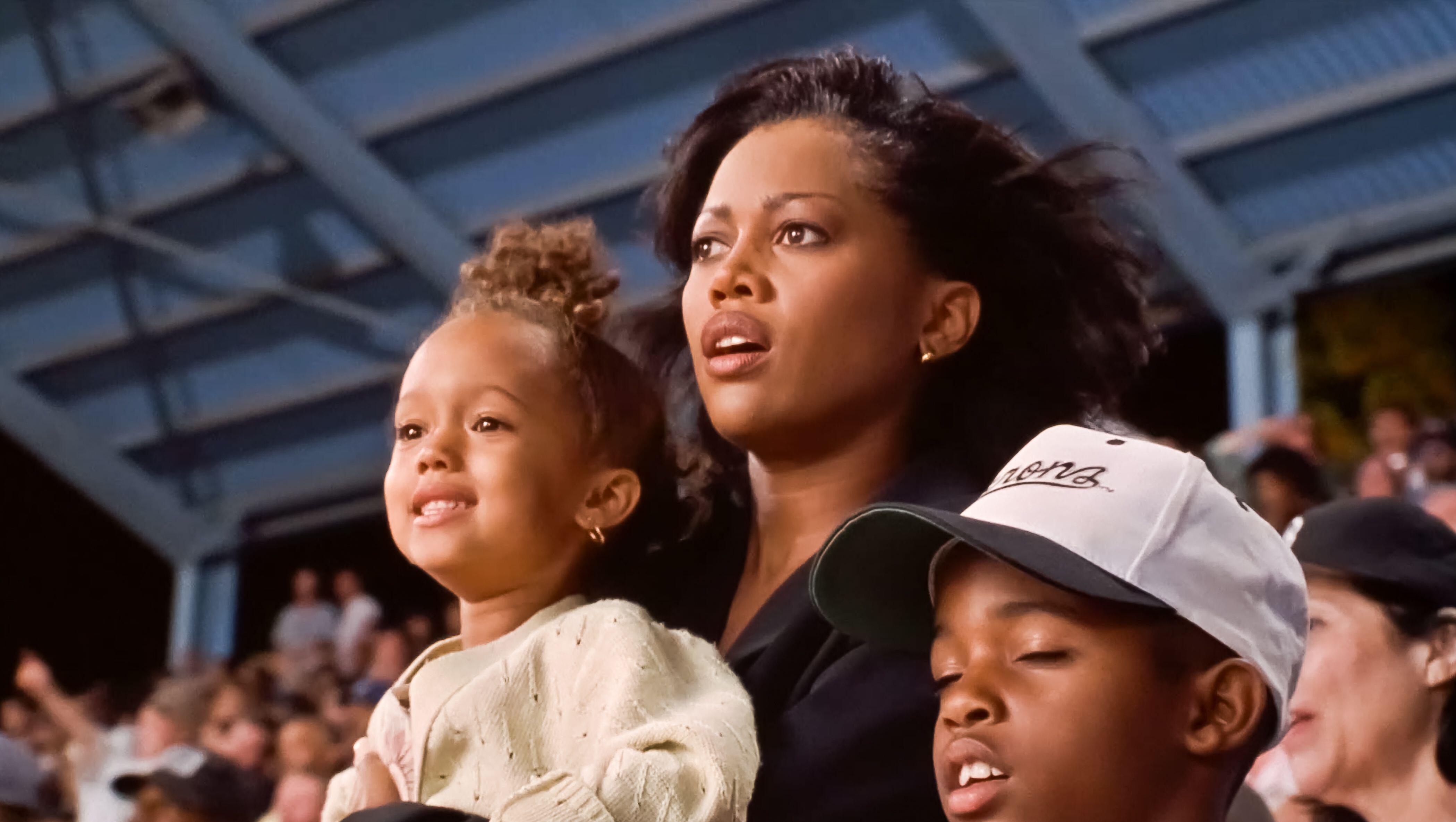 She is best known for her roles in the Bad Boys trilogy but has also appeared in Malcolm X and Beverly Hills Cop III.

In 1996, she earned her first starring role in Spike Lee’s film Girl 6, playing a young out-of-work actress who gets caught up in the dark world of phone sex. 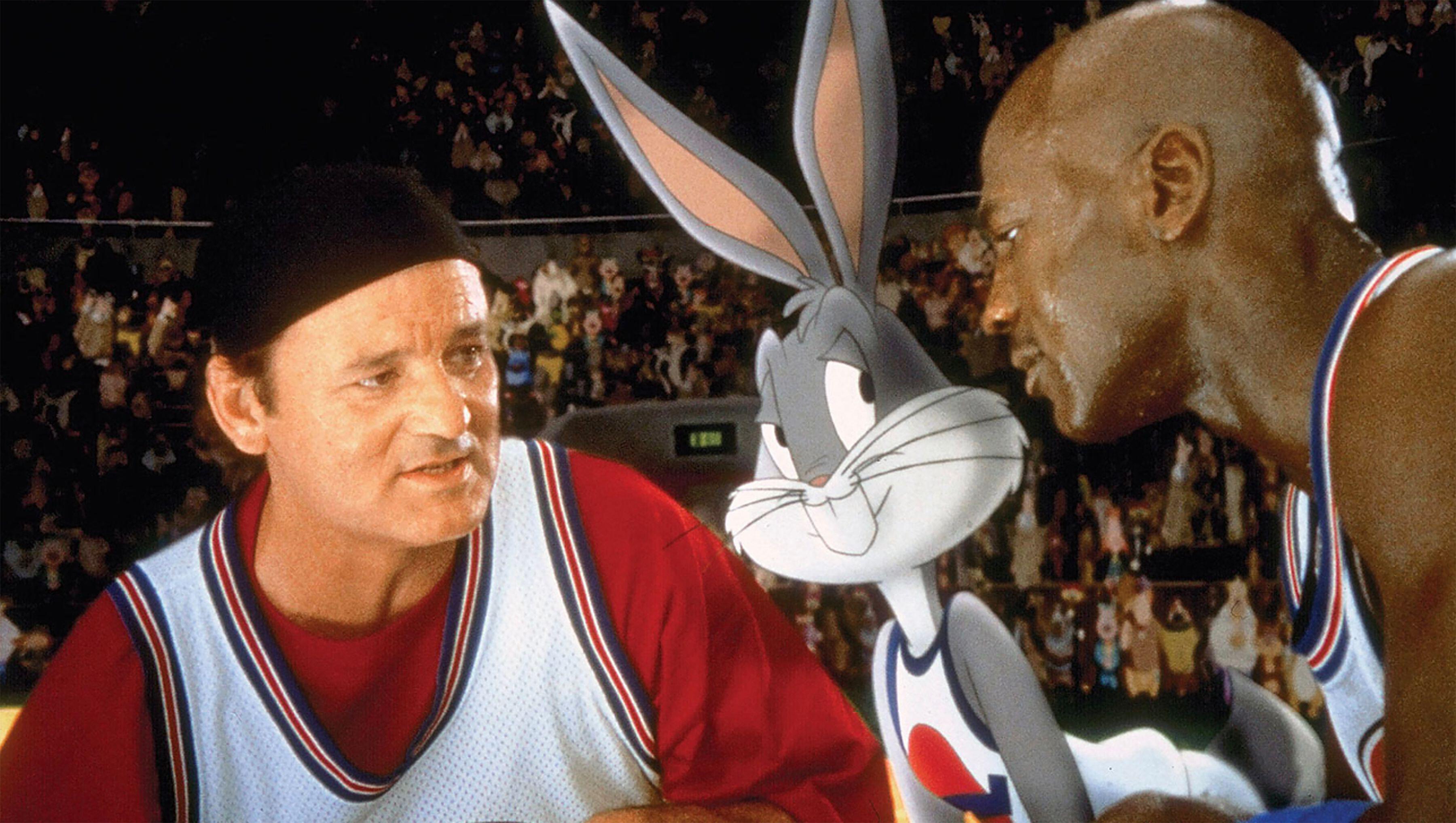 Hollywood star Bill Murray has a cameo role in the filmCredit: Alamy

Murray has something of a cameo part in the film, playing a friend of Jordan’s.

The Hollywood star has featured in loads of hit movies, including Meatballs, Caddyshack, Ghostbusters, Ghostbusters II, What About Bob?, Groundhog Day and Kingpin.

He also picked up a Golden Globe award for his role in Lost in Translation. 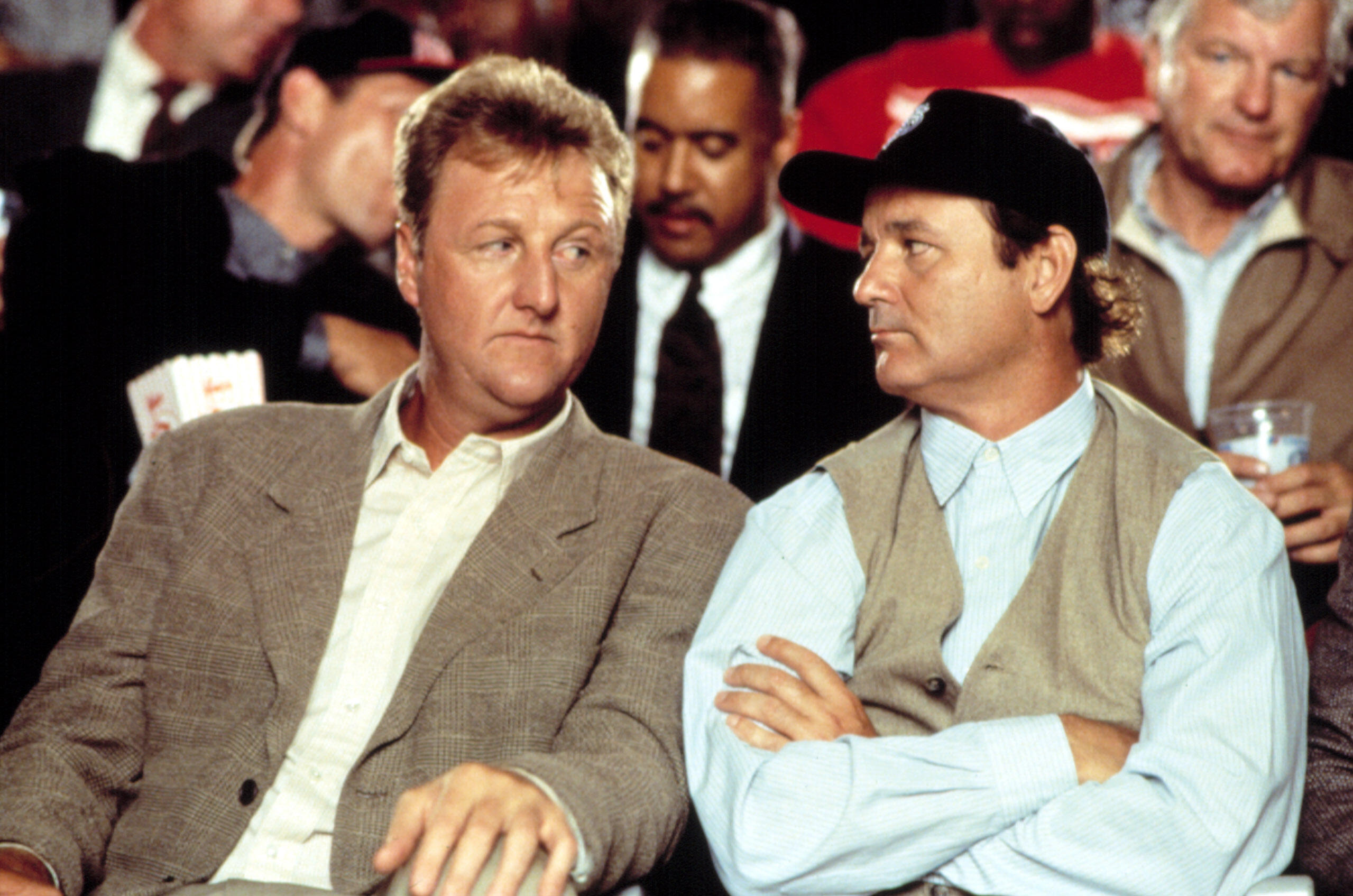 Larry Bird, left, is widely regarded as one of the greatest basketball players of all timeCredit: Alamy

The former Boston Celtic’s forward plays a friend of Jordan’s in the film.

Bird is widely regarded as one of the greatest basketball players of all time.