PAT Sajak and Vanna White have been the faces of Wheel of Fortune for nearly two decades, but there were two hosts who came before them.

The longtime game show has been a staple of American television since it first debuted.

Who was the original host of Wheel of Fortune?

Wheel of Fortune first premiered in 1975, and the network version of the show was hosted by Chuck Woolery and Susan Stafford.

According to Paley Matters, the two ended up leaving over a salary dispute with the show’s creator, Merv Griffin, and NBC. 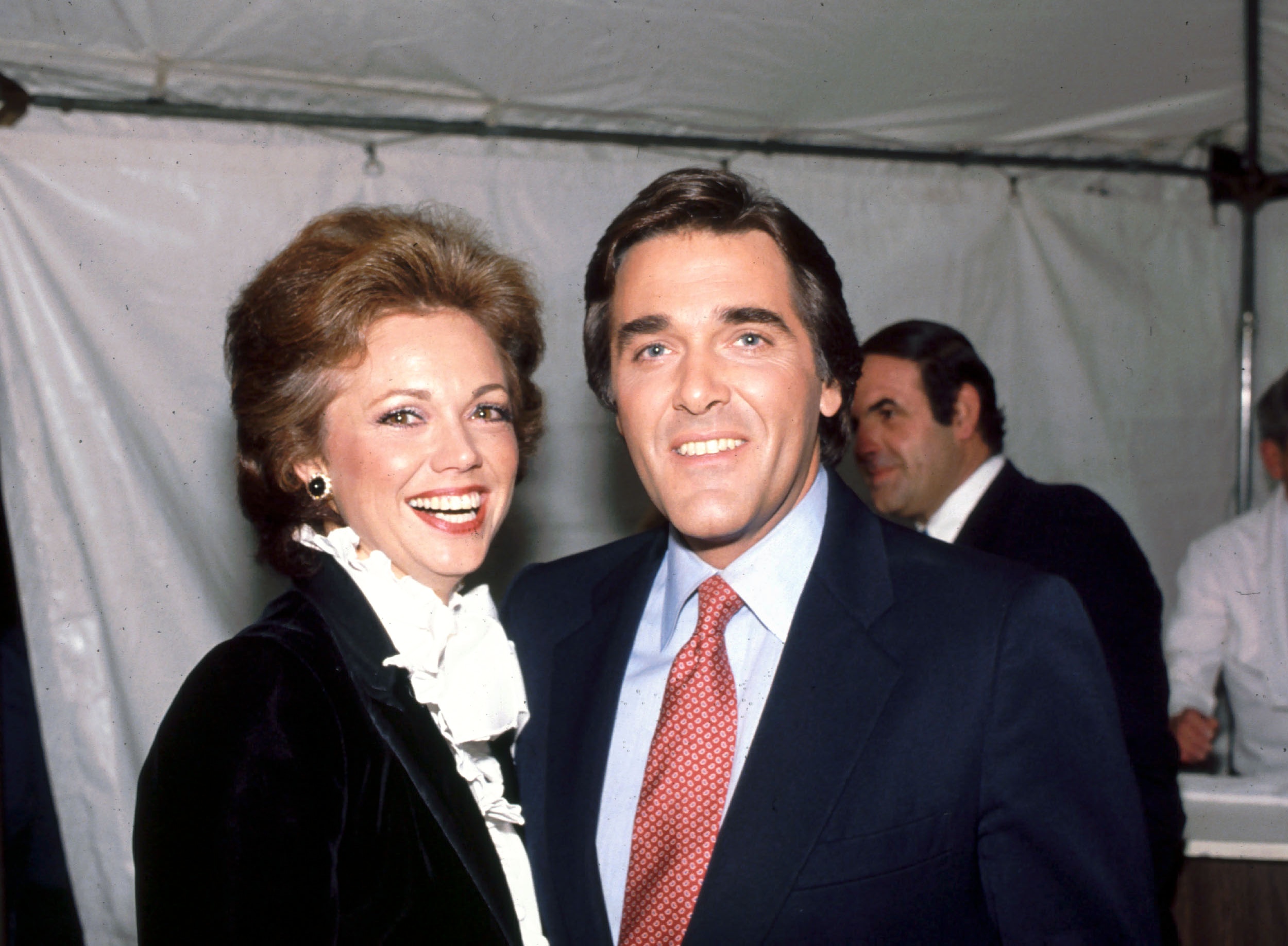 Griffin offered $7,500 and NBC said they would pay the rest, but that offer was rescinded when Griffin threatened to move the show to CBS.

Woolery left the show after his final episode on December 25, 1981.

Stafford left the show to help cancer patients in Houston, Texas. She wrote a book called “Stop the Wheel, I Want to Get Off!” regarding her time on the show.

”I mean, for seven years I stood there and turned letters. I had to ask myself if that was any way for a grown woman to live her life,” Stafford told the Chicago Tribune.

Who are the hosts of Wheel of Fortune?

For 39 years, Pat Sajak has been the host of Wheel Of Fortune.

He joined “America’s game” in 1981, back when the show aired on network daytime television.

For his work on the game show, Sajak has received 19 nominations for the Daytime Emmy Award for Outstanding Game Show Host, which he won three times.

Sajak’s co-host is Vanna White, who has been the hostess of the game show since 1982. 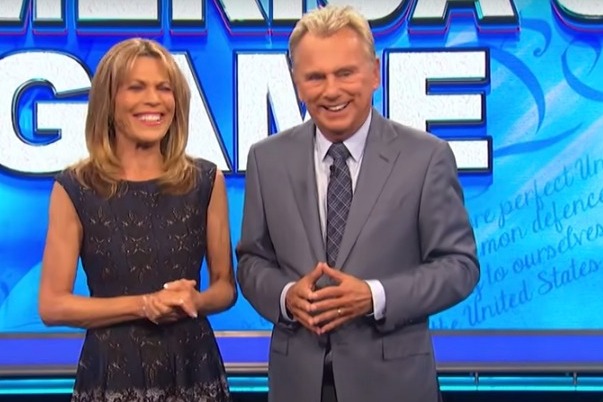 Since her debut on Wheel Of Fortune, White has appeared in more than 7,000 episodes of the famous game show.

For her work on Wheel Of Fortune, White was honored with a star on the Hollywood Walk of Fame in April 2006.

In 2018, White was inducted into the NAB Broadcasting Hall of Fame, along with Sajak, executive producer Harry Friedman and the game show itself.

Jim Thornton became the voice of Wheel Of Fortune when he joined the game show as the announcer in 2011.

What historic prize did a Wheel of Fortune contestant win?

She was also a contestant on an episode of Wheel of Fortune that aired on Tuesday, April 27, 2021.

She then went on to become the first person to win a house in the bonus round.

Trammell entered the bonus round of a cash prize of $23,690 and a trip to St. Thomas for a tropical island getaway.

The question that ultimately won Trammell the prize was answered with “I caught a glimpse.”

To which Sajak replied “She caught a glimpse.

“She caught a glimpse of her new home.”

Trammell was over the moon, looking shocked and letting out a cry of excitement.

The house Trammell won was worth $375,000 and in one of the Latitude Margaritaville communities for adults 55 and up in Florida.

Her total score was $398,690, marking a new record for the show’s highest non-millionaire winnings. 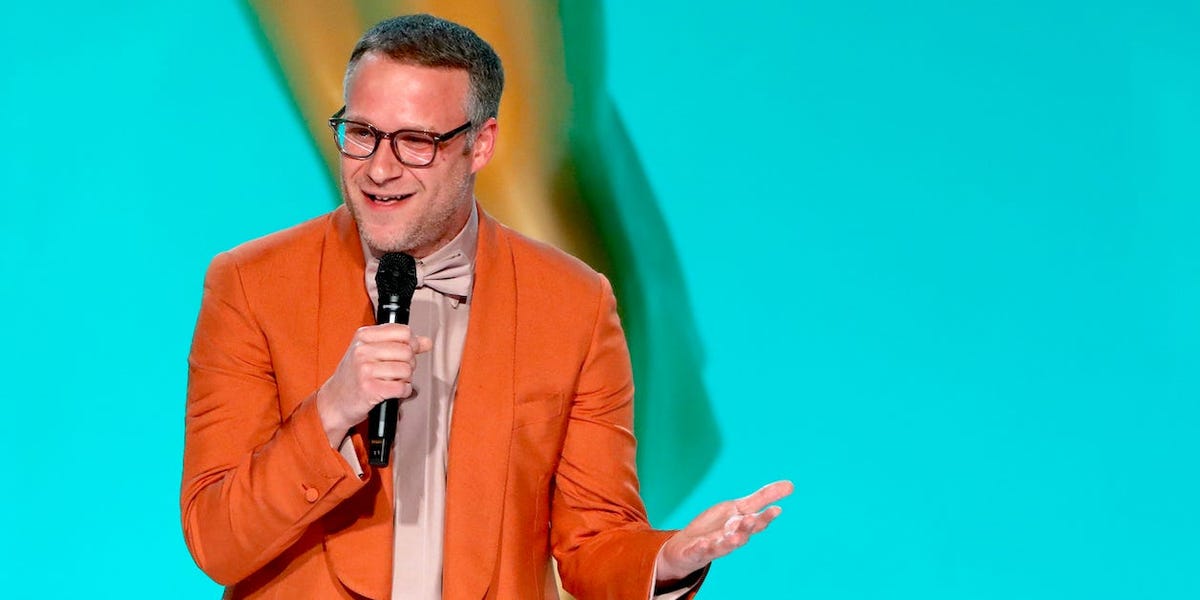 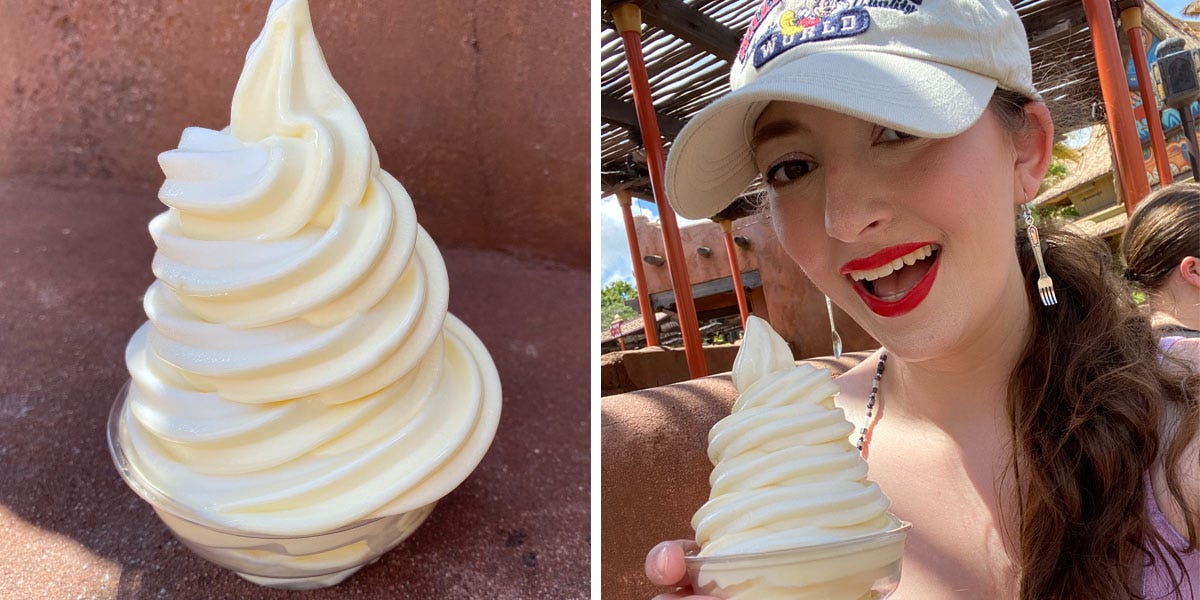 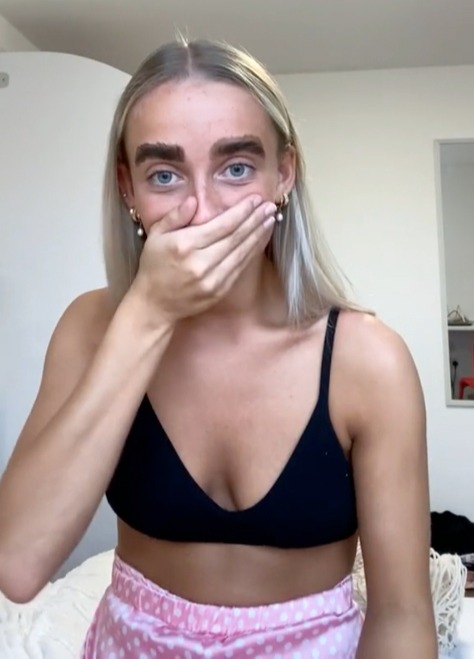 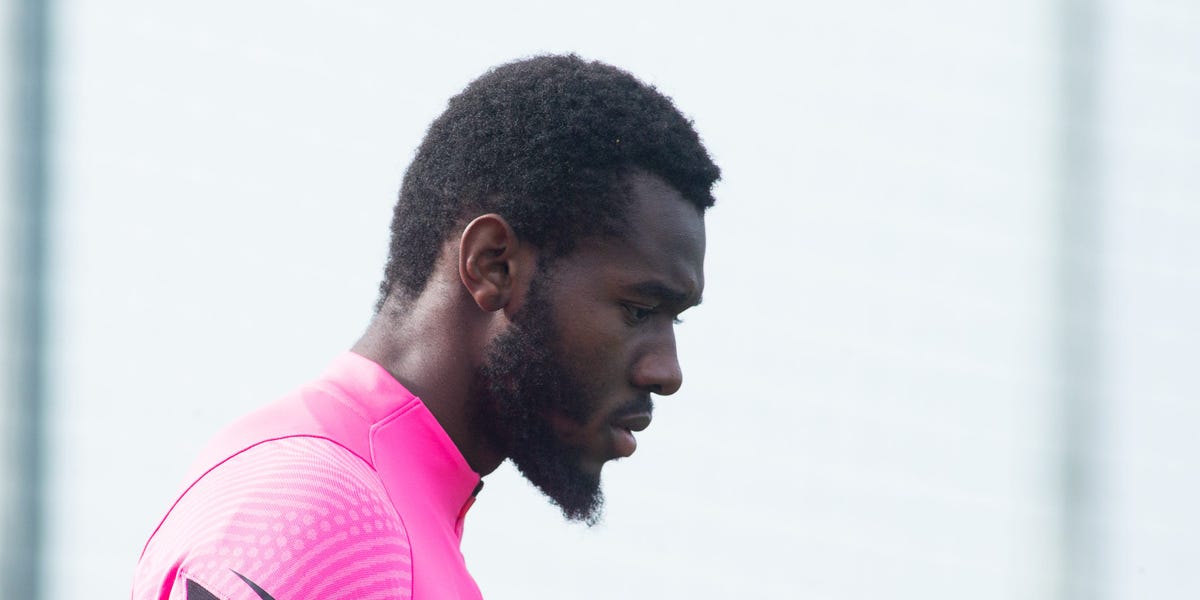 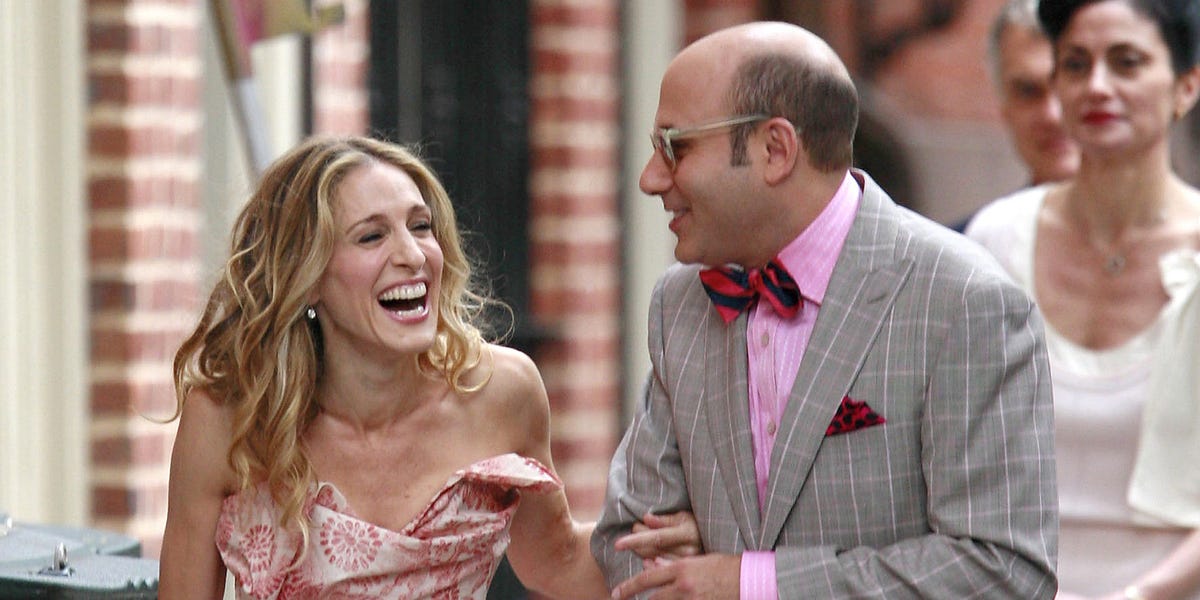 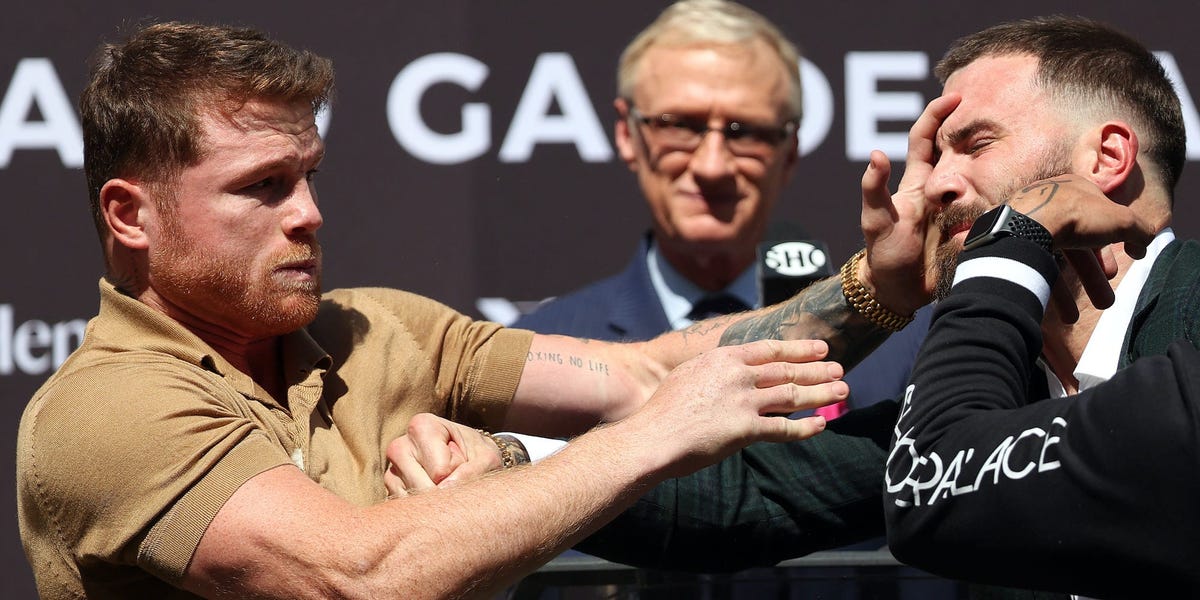