SOPHIE WILLAN is the voice and funny woman of Channel 4’s quirky reality show, The Circle.

Contestants and even presenters have come and gone, but Sophie has remained, providing commentary to the amateurs and stars. 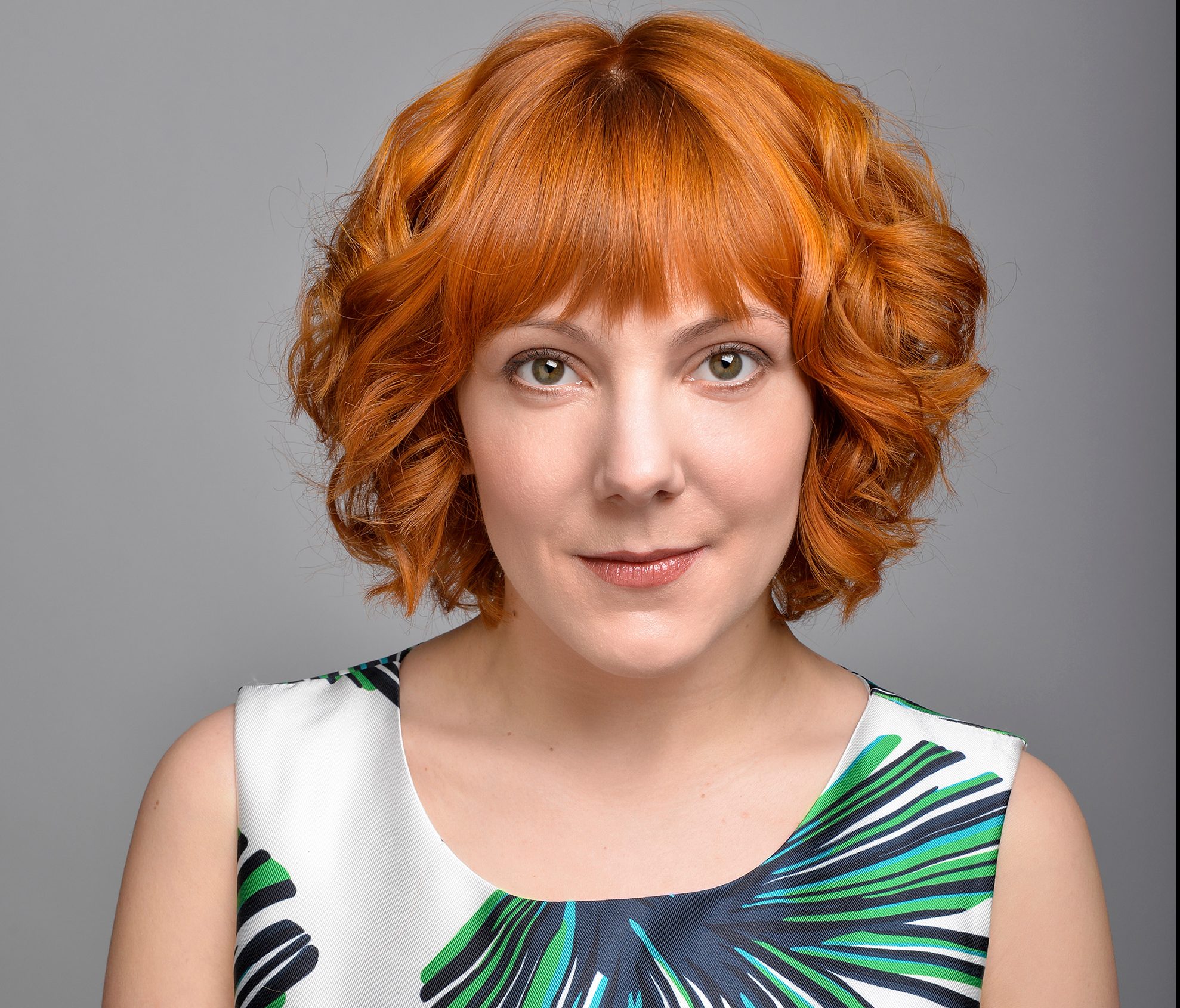 Sophie Willam is a rising British comedian starCredit: Free for editorial use

Who is Sophie Willan?

Sophie Willan is a 33-year-old British comedian and TV personality who grew up in Bolton and spent the majority of her childhood years in care.

Fans later established that her mother was a heroin addict.

It was also revealed that she worked as an escort, which heavily influenced the narrative to her stand-up show Branded – where sex work was one of the key topics. 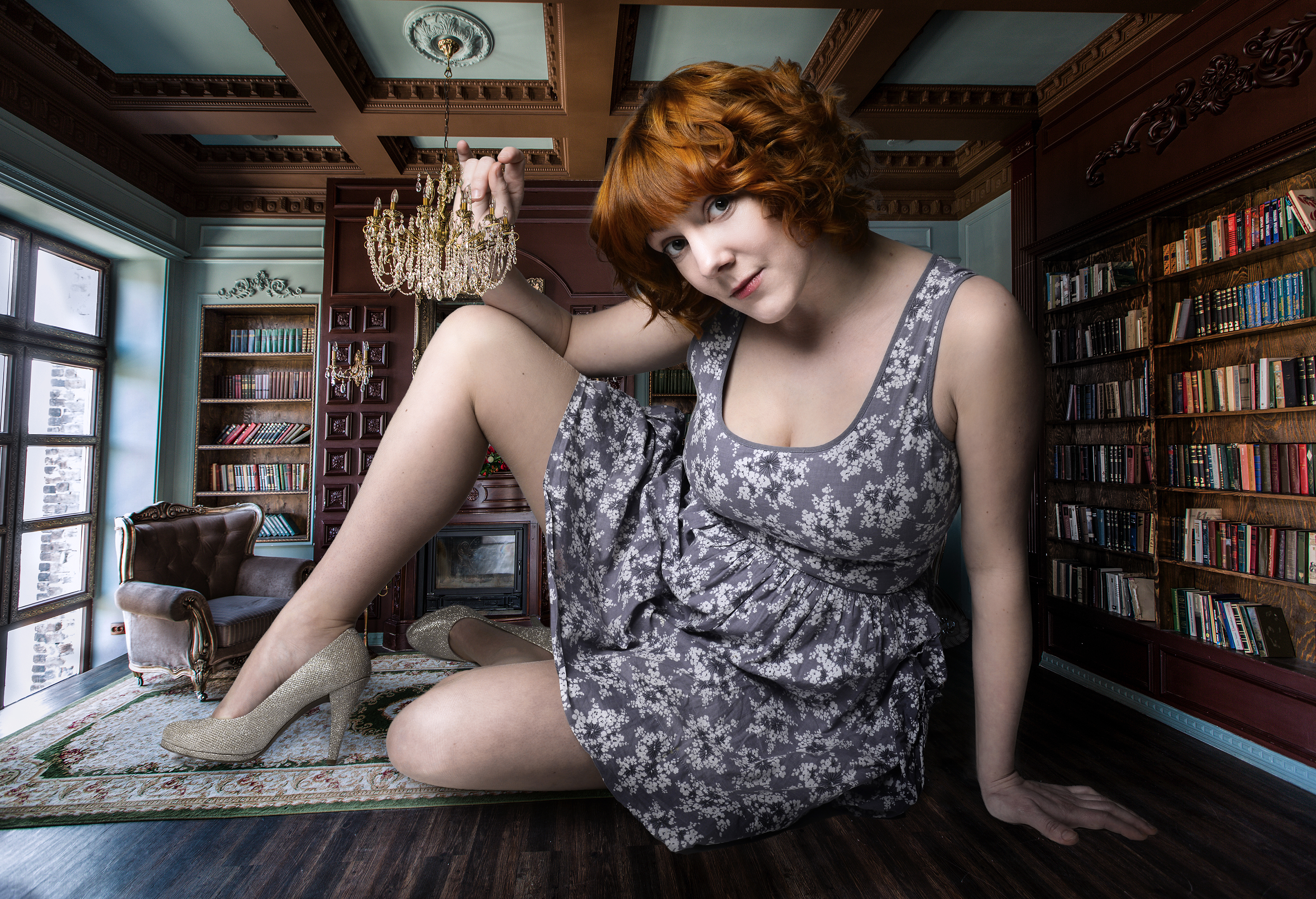 She currently provides voice over on the Channel 4 reality show The CircleCredit: www.steveullathorne.com 07961 380969

What has Sophie Willan appeared on?

You may be familiar with Sophie’s work over on BBC Radio 4 in Guide to Normality.

And while she has voiced The Circle since 2018, she has also appeared in person on a number of TV programmes including Still Open All Hours and Click And Collect.

She has also been on a number of comedy shows including The Tez O Clock Show, Class Dismissed and Live from The Comedy Store.

More recently, she created Alma’s Not Normal which is set to be released in 2021.

On stage, Sophie’s Branded tour was a national sell-out including spending three weeks at SOHO Theatre in London.

What awards has Sophie Willan won?

Sophie’s wit and charm has wowed many fans and judges, even being named on The Times Best Living Comedians List in 2018.

She also made BBC’s New Talent List a year earlier, along with being nominated for the Chortle Newcomer award.

The Bolton comic did claim the Herald Angel Award in 2017, while also bagging the 2018 BBC Caroline Aherne Bursary title.