RAKUTEN is a Japanese electronic commerce and online retailing company founded in 1997.

Who is the actress in the Rakuten commercial?

During the airing of the Super Bowl, company’s are known for debuting their new commercials for the year.

Ted Lasso star Hannah Waddingham is the star of the new commercial for Tokyo-based Rakuten, a 15-second teaser premiering on January 27, 2022.

Hannah shared the clip to her Instagram account, writing: “My Partnership with @rakuten is no laughing matter! Can’t wait to reveal the main attraction. It’ll air during that Big American football game….Y’know the one.”

In the video, Hannah sits in front of a vanity mirror, dressed in a black gown. The 47-year-old appears to be practicing her “evil laugh.”

“We were really looking for somebody that was going to be a strong female lead,” said Rakuten’s Vice President of Brand and Creative, Vicki McRae, according to AdWeek.

“She’s statuesque, she’s strong, she’s a force – we wanted somebody that could have that coupled with really strong comedic chops and she was the person that rose to the occasion.”

McRae continued: “It’s shot in a very famous location outside of London that’s been in a ton of movies, so I think people might recognize it.”

The commercial was reportedly shot over Thanksgiving week in 2021.

Who is Hannah Waddingham?

Born on July 28, 1974, Hannah Waddingham is a British actress and singer.

As a child, Hannah grew up in London, where her mother was opera singer Melodie Kelly.

When she was just eight years old, Kelly joined the English National Opera.

Hannah went on to graduate from the Academy of Live and Recorded Arts in England.

Having starred across stages in London’s West End and New York’s Broadway, Hannah Waddingham is a decorated actress.

She received an Olivier Award nomination for her role as Lady of the Lake, as well as her performance in Night Music.

Throughout 2010, Hannah played the Witch at the Open Air Theatre’s production of Into the Woods, followed by the role of the Wicked Witch in West End’s The Wizard of Oz.

She went on to star in the Chichester Festival Theatre’s revival of Kiss Me, Kate.

In 2012, Hannah appeared in the film version of Les Misérables, and portrayed Septa Unella in seasons five and six of Game of Thrones. 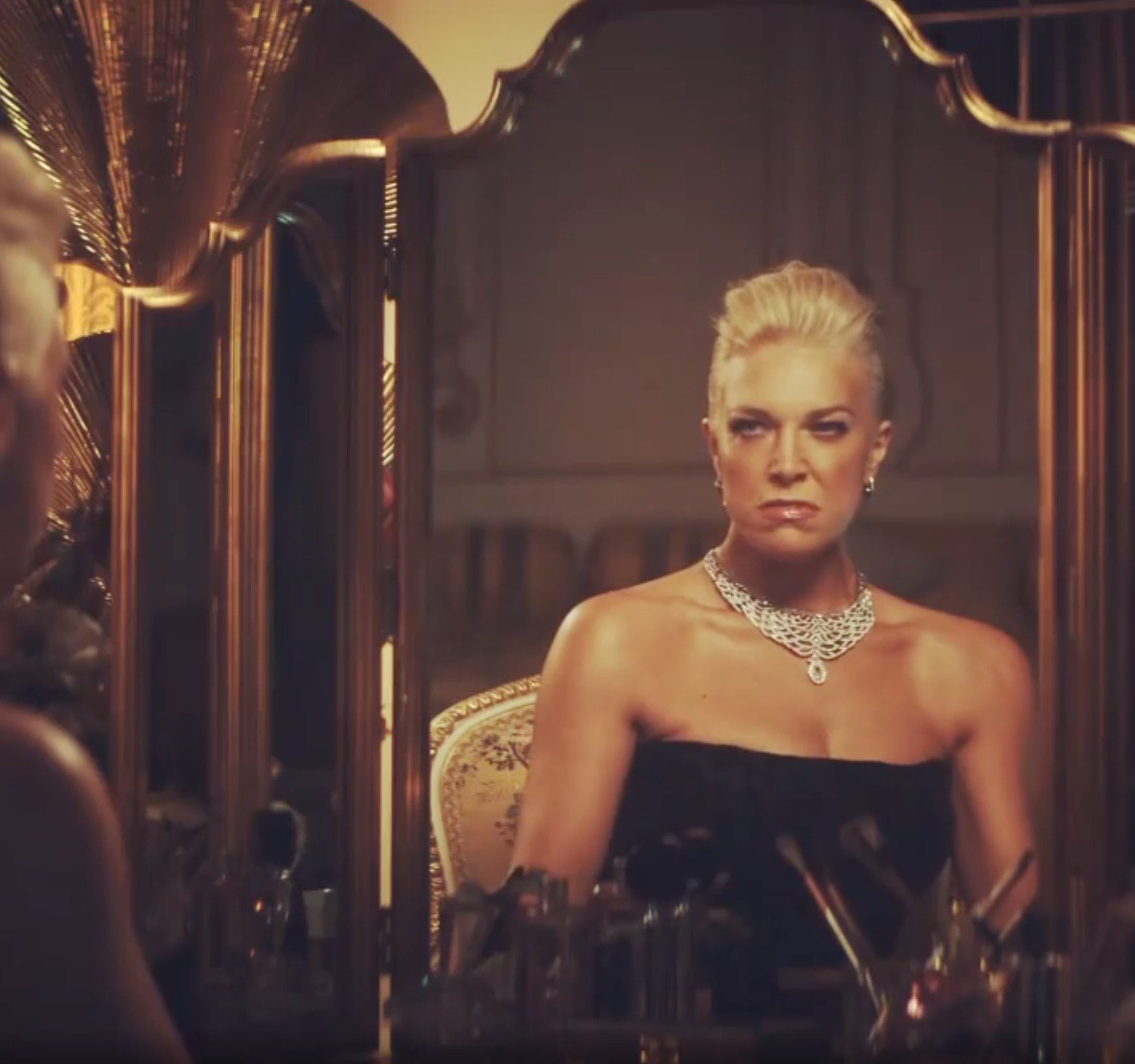 While Hannah Waddingham has never been married, she and hotelier Gianluca Cugnetto reportedly dated for over a decade.

They appear to have split some time ago, and welcomed a daughter together in the year 2014.