TYRELL Cohen, the brother of NFL star Tarik Cohen, was found dead yesterday in Wake County, North Carolina at the age of 25.

But who is Tarik Cohen’s twin brother Tyrell Antar and did he die? Here is what we know so far. 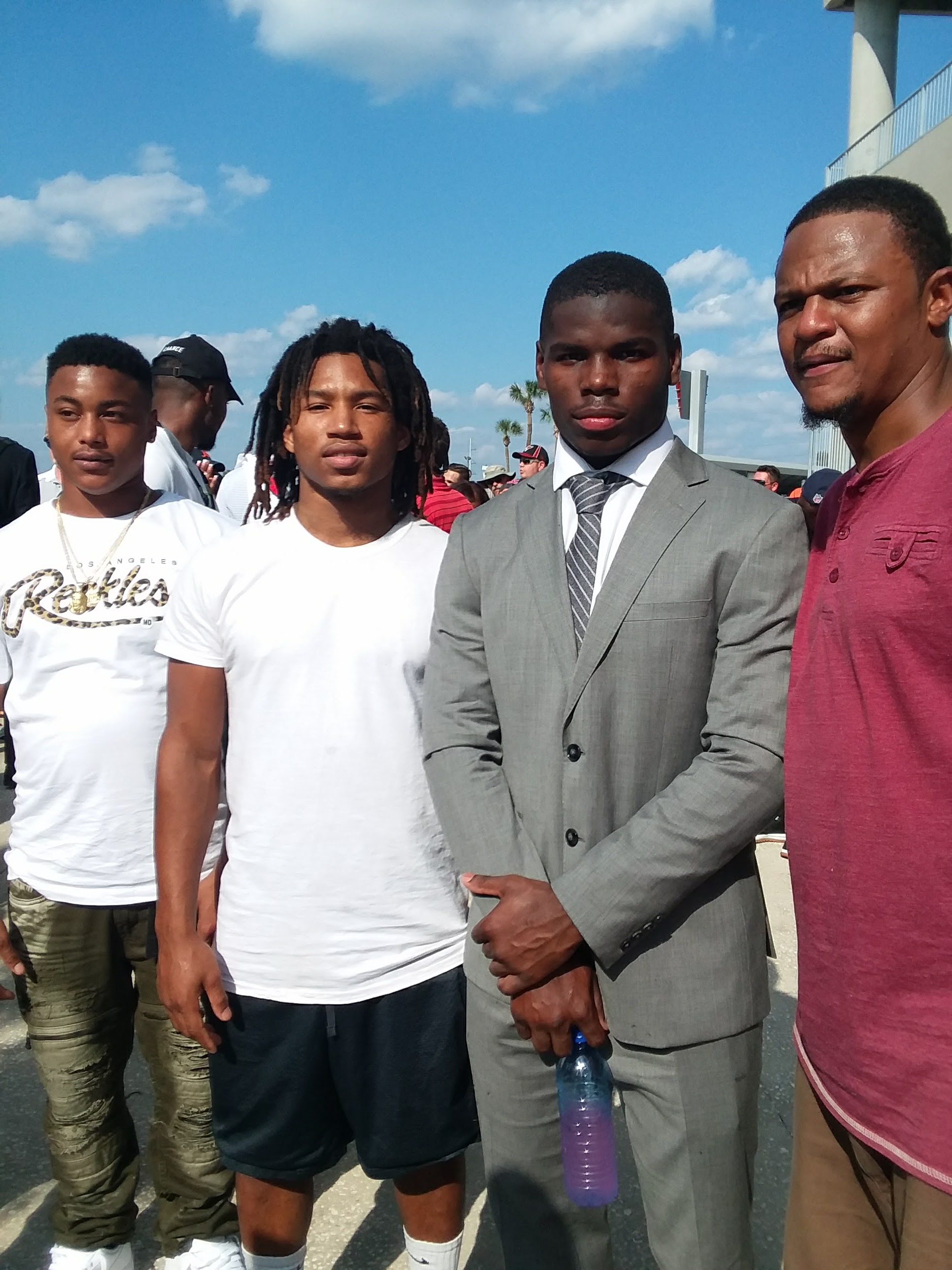 Who is Tyrell Antar Cohen?

The pair grew up together in Franklin County and both attended high school in their hometown of Bunn, North Carolina.

It was at the Bunn High School where Tarik earned a football scholarship, before later graduating from North Carolina A&T State University.

Tyrell was a known supporter of his brother throughout his career, but raised concerns when he failed to return home last weekend.

Tarik and his family subsequently filed a missing person’s complaint with the Raleigh Police Department on Saturday, May 8 night.

It included a later deleted tweet online from Talik asking if anyone had seen him. 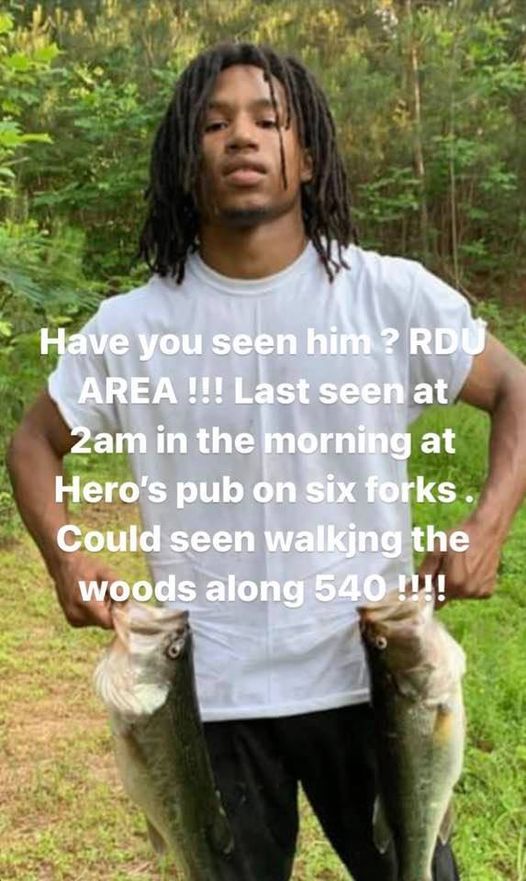 Tarik issued a plea online regarding information about his missing brotherCredit: Facebook

How did Tyrell Antar Cohen die?

Authorities report that he had fled the scene of a car accident in Raleigh early Saturday morning.

Police then tried to locate the 25-year-old, but called off the search after failing to find him.

On Sunday, shortly after 9 am, authorities then responded to a call from the Duke Power substation near Lead Mine, after an employee found the body of a man inside the substation’s perimeter.

“He entered the substation, which may have been resulting from the accident,” Curry said, according to The News & Observer.

Authorities do not suspect foul play. 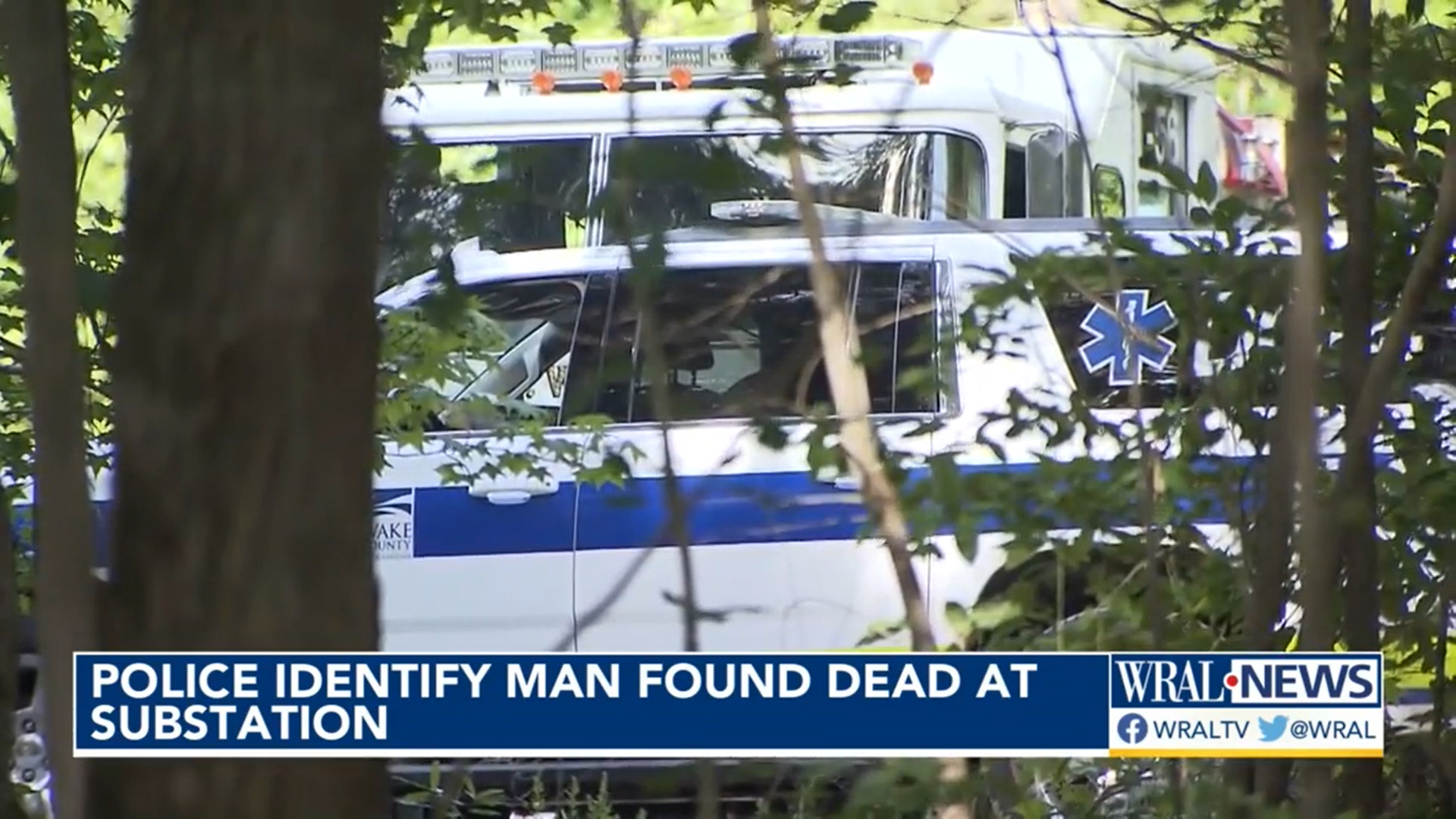 What has Tarik Cohen said?

Tarik Cohen has not commented publicly since his brother’s death.

However, his NFL team, the Chicago Bears, posted a statement online.

It read: “We are heartbroken to learn of the death of Tarik Cohen’s twin brother, Tyrell.

“Our immediate thoughts and prayers go out to Tarik, his mother, Tilwanda, and the rest of their family and loved ones.

“On behalf of the entire Bears family, we extend our most heartfelt sympathies to all who mourn his loss.”

Tarik Cohen has been with the Bears since they selected him in the 2017 NFL draft. 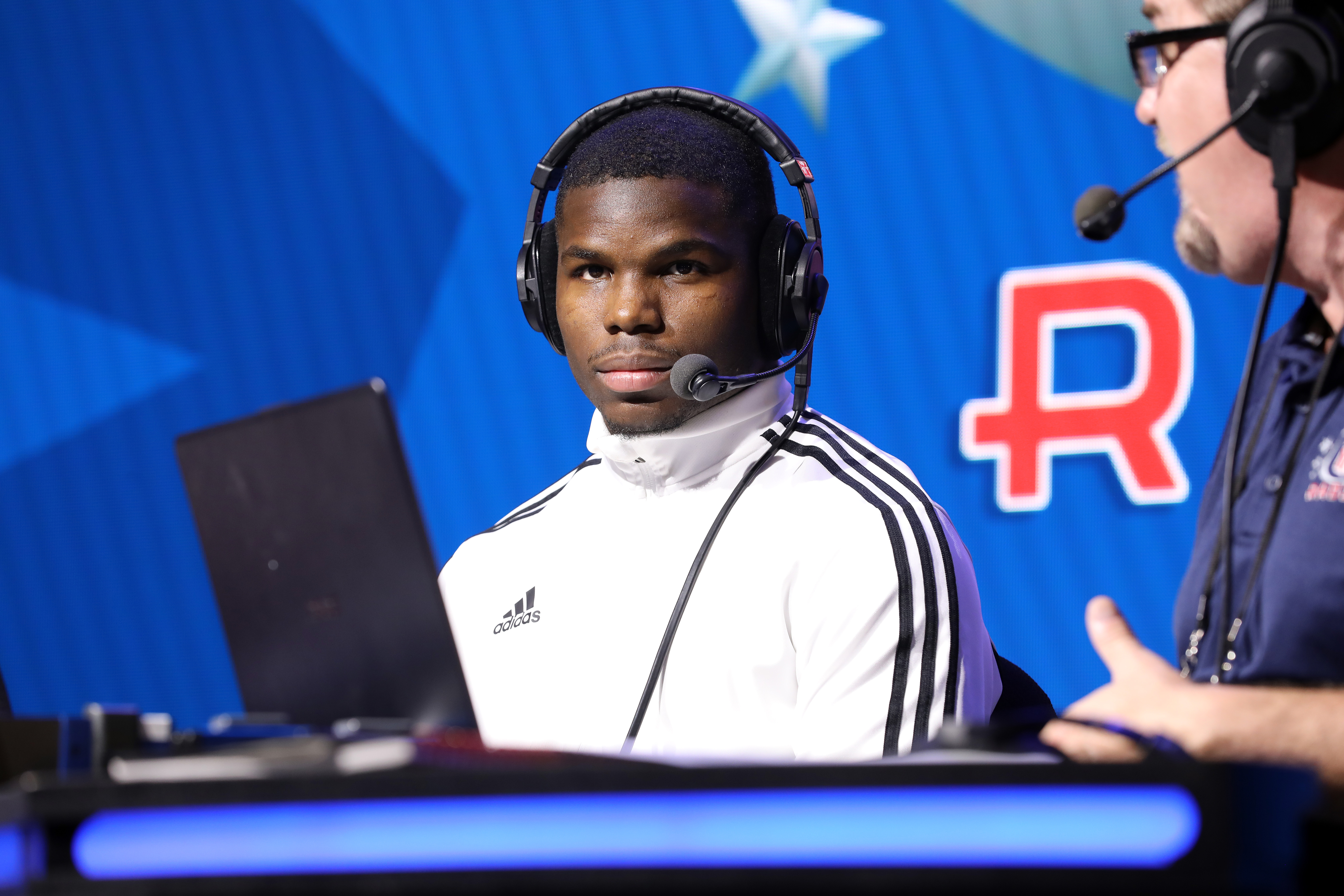 Tarik has not yet publicly commented about his brother’s deathCredit: Getty