SUSAN Downey is a film producer who has been married to Robert Downey Jr since 2005.

The couple have a lavish home – which they turned into a zoo – in upscale Malibu, California. 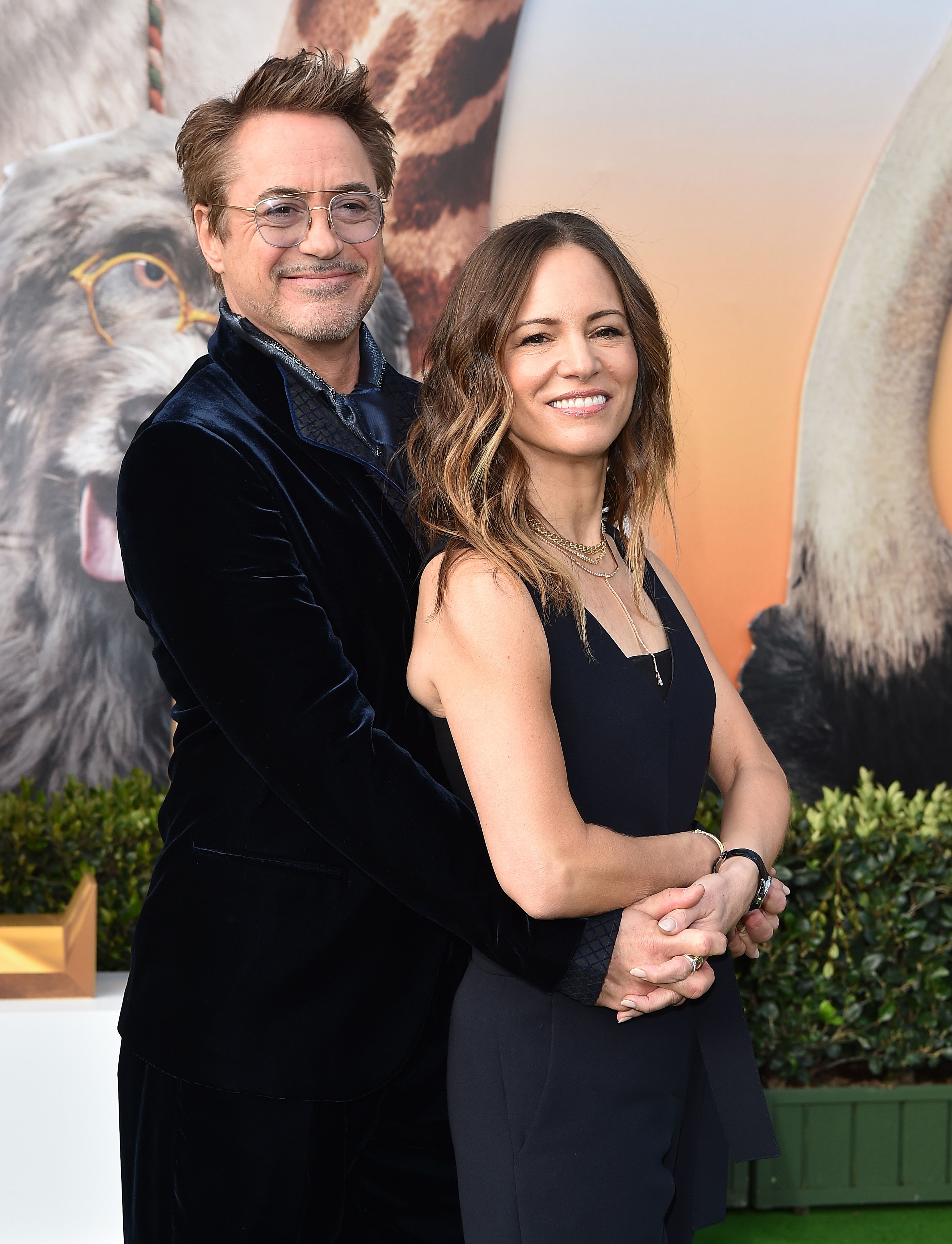 Susan Downey was born on November 6, 1973, as Susan Nicole Levin.

Susan has teamed with her husband on Dolittle and The Judge, among others.

Additionally, husband and wife are expected to collaborate on a third Sherlock Holmes movie. 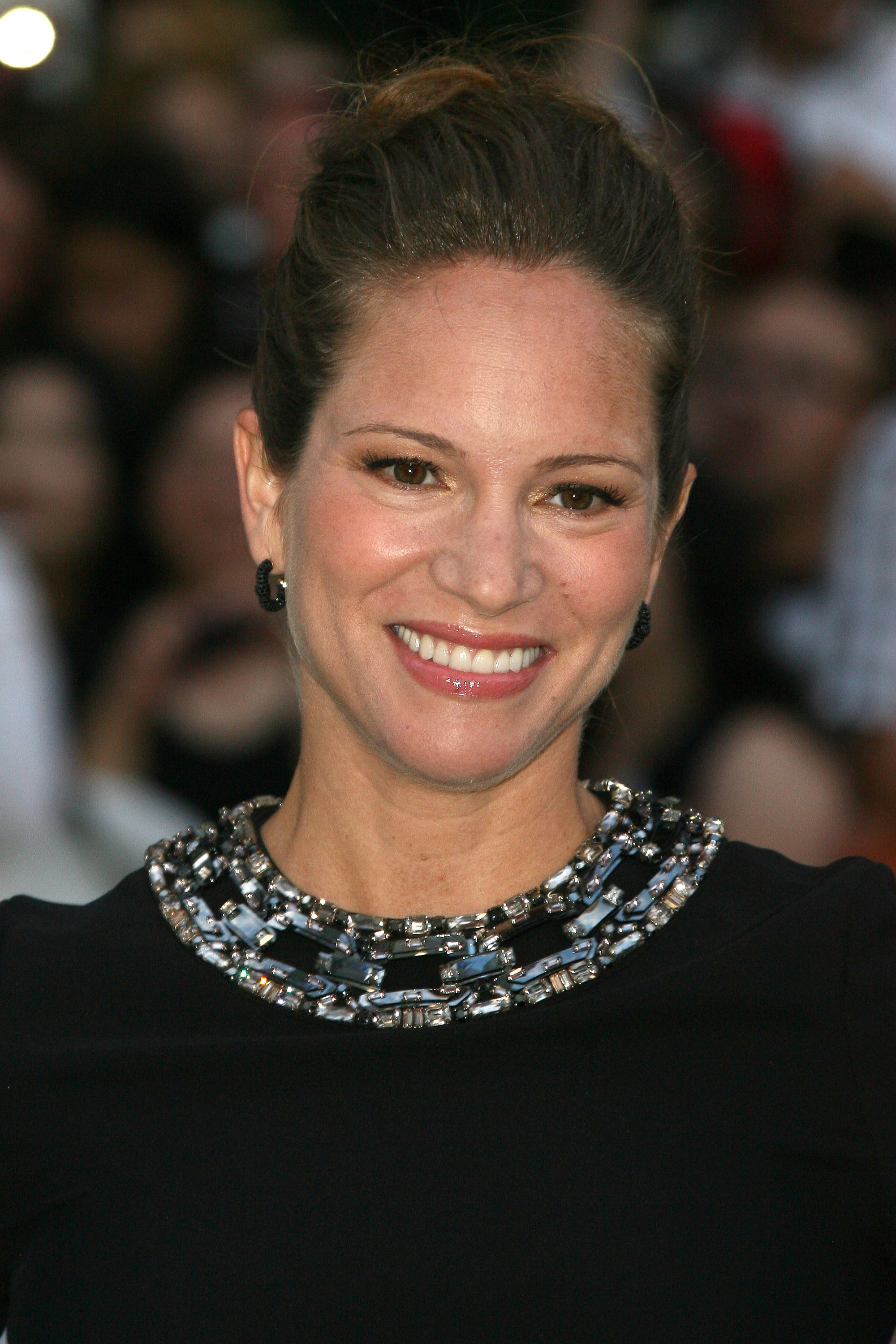 How did Robert and Susan Downey meet?

Susan and Robert met on the set of the 2003 film Gothika.

They would soon get married and start working together.

Susan said Team Downey leans toward being a “mom-and-pop” organization in a 2020 interview with Inc.com.

“That doesn’t mean that the scope of what we do is small,” she told the outlet.

“It just means the way in which we do it is very hands-on.” 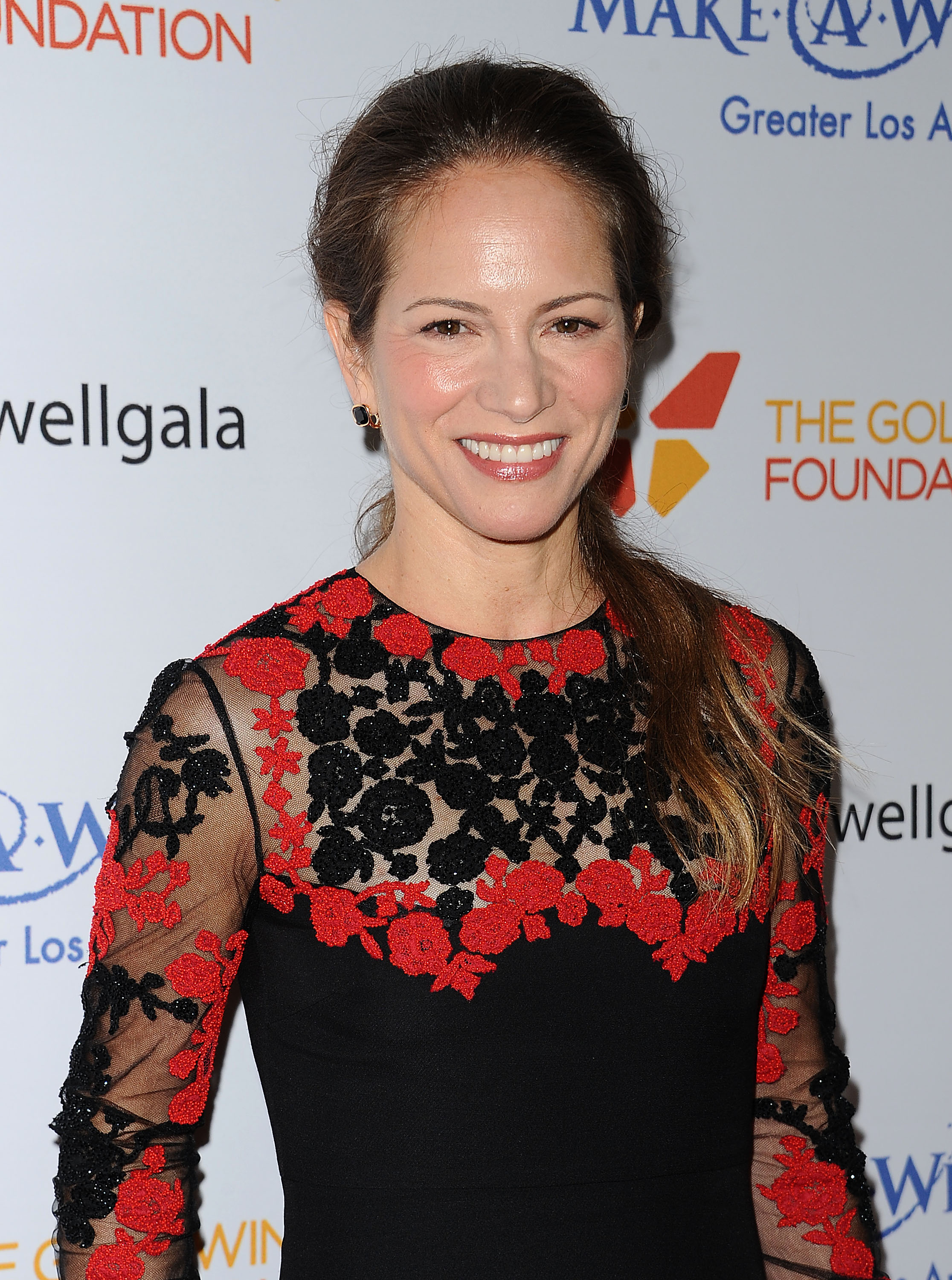 She added: “You ultimately realize if you’re going to take the time to do something, you have to love it.

“You have to be willing to know where those hours are going to go, because they’re not going to go to something else.”

Robert and Susan had decided to work together because they were spending too much time apart.

The weeks away from each other were a “recipe for not just disaster, but heartbreak … The main motivation was to find things that we loved and to be able to be in a creative process together,” Susan told Fast Company.

Robert told Inc.com that the company allows employees to use Team Downey as a springboard for other jobs in their careers. Others, though, decide to stay long-term.

“Some take the experience and go out … and now we’re seeing the movie they are writing,” he told Inc.com.

“We go, ‘great!’ It really is a bit of an incubation thing.”