DEMOCRATIC Senator Richard Blumenthal was elected to serve Connecticut in 2010.

Blumenthal became one of the first people to receive more than one million votes in a statewide senatorial election in Connecticut. 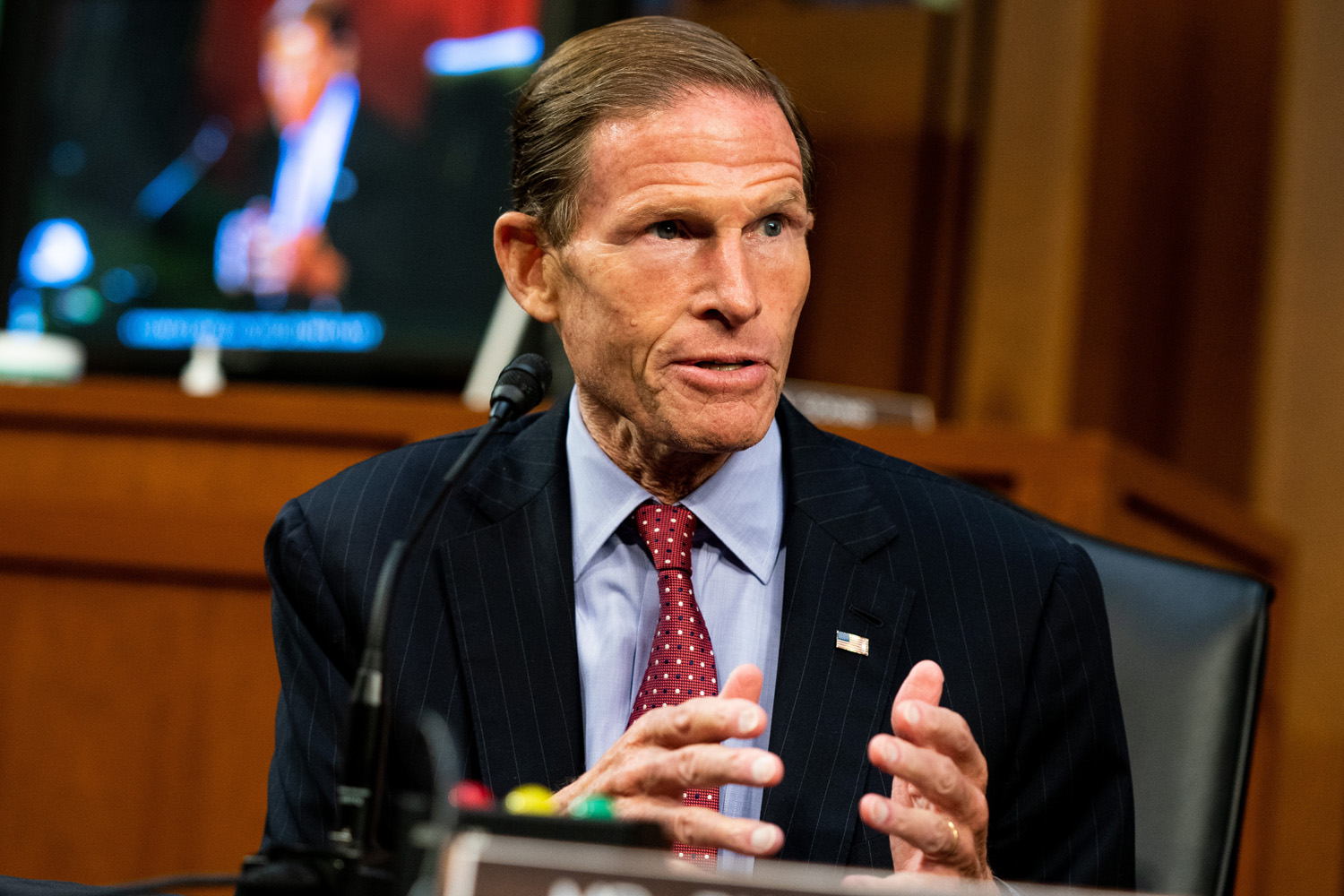 Richard Blumenthal is a US Senator from ConnecticutCredit: Getty Images

Who is Richard Blumenthal?

Richard Blumenthal, 75, is an American attorney and politician.

He previously served as Attorney General of Connecticut from 1991 to 2011.

Blumenthal also worked as a US Attorney for the District of Connecticut for four years during the late 1970’s. 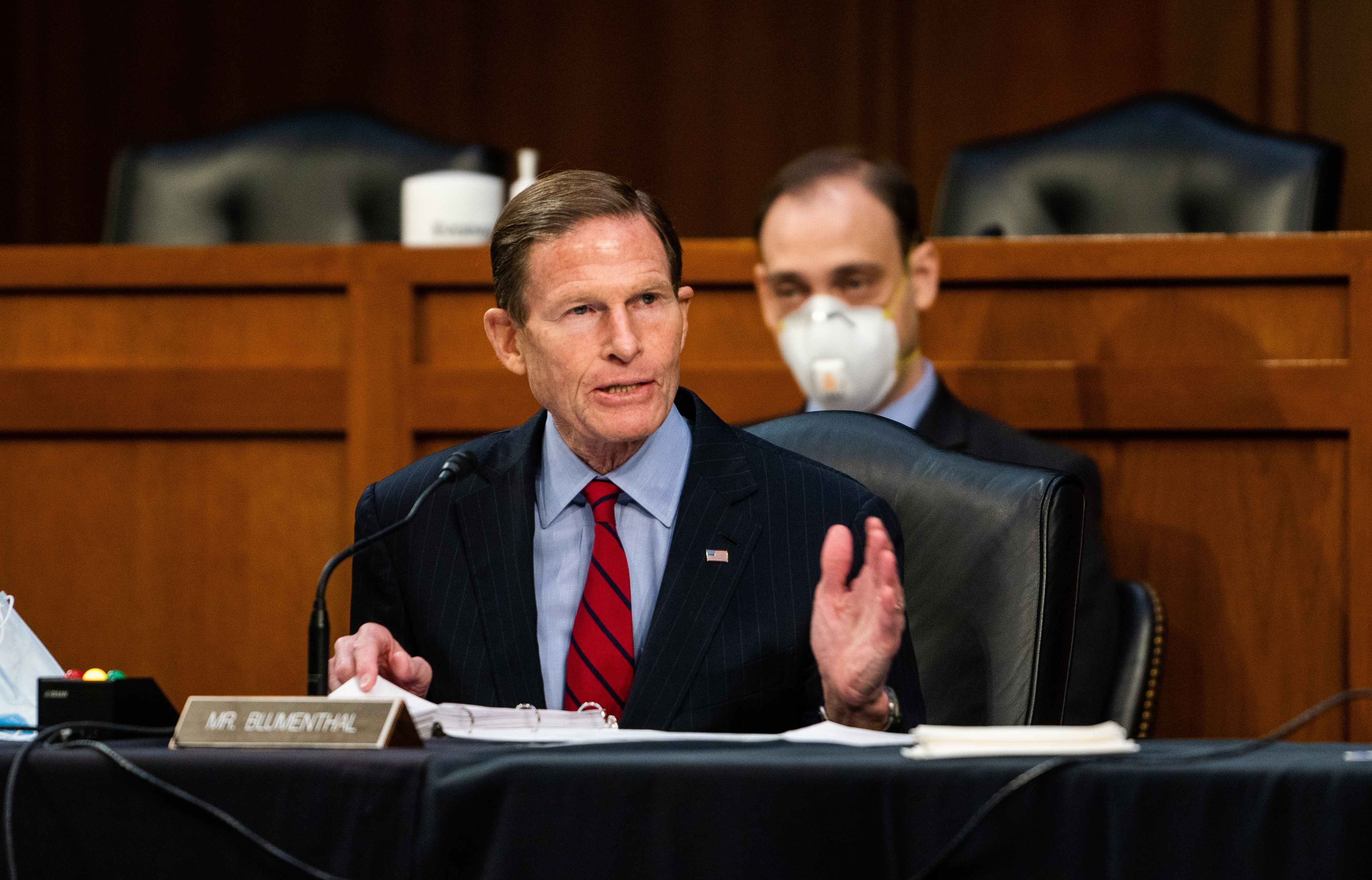 Blumenthal served one term in the Connecticut House of Representatives from 1985 to 1987, getting elected to the Senate shortly afterCredit: Getty – Pool

The senator hails from Brooklyn, New York and attended both Harvard and Yale during his years in academia.

What is his net worth?

Senator Blumenthal is ranked as one of the wealthiest members of the Senate, with an estimated net worth of over $70million.

His net worth is largely attributed to his wife, Cynthia Malkin, whose long line of family members are influential real estate developers and property managers. 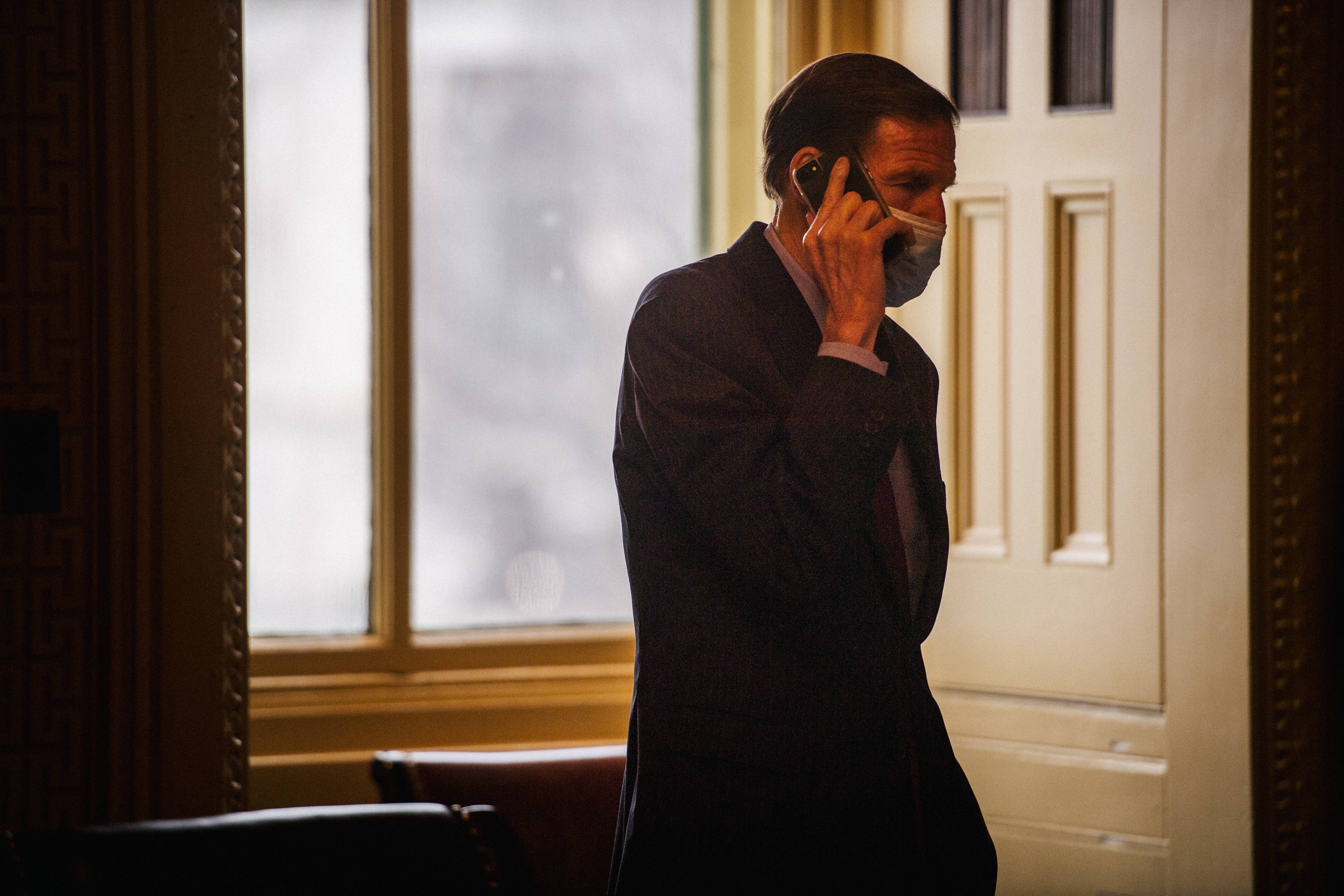 Blumenthal is ranked as one of the wealthiest members of the SenateCredit: The Mega Agency

They reportedly have an ownership stake in the Empire State Building.

When did Richard Blumenthal get married?

The couple met each other at a party in Greenwich, Connecticut when she was 16-years-old and was accompanied by her parents.

They were paired up in a game of tennis but never pursued anything until years later.

Blumenthal and Malkin ran into each other at her cousin’s wedding years later and sparked a romance.

The couple made it official after Malkin began attending Harvard.

They got engaged during her senior year at the university and had their wedding celebration at her parents house, according to the New York Times.

The pair have four children together: Matt, David, Claire, and Michael Blumenthal.

Matt followed in his father’s footsteps and is an attorney and politician as well.

He serves as a member of the Connecticut House of Representatives from the 147th district in Fairfield County.