A TikTok sensation has revealed he has been exchanging Snapchat messages with television personality, Phillip Schofield.

The presenter of This Morning and Dancing On Ice has been sending messages to Oli O’Toole for the past 4 years- a TikTok star who is claiming the situation has been blown out of proportion. 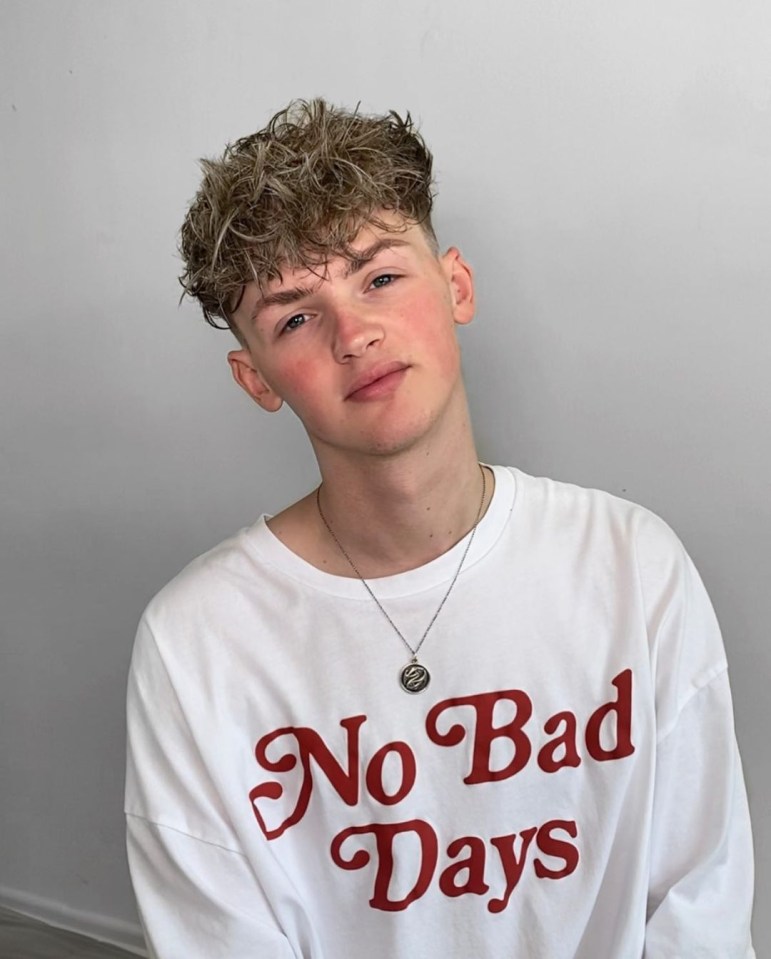 Who is Oli O’Toole?

Oli O’Toole is a 21 year-old TikTok user from Manchester, who has racked up over 2.9 million likes on the viral video sharing app.

The entertainer posts comedy videos of himself lip syncing to popular songs and viral sounds while taking part in “put a finger down” challenges for his 74.4k followers.

The star, who can be found under the username @oliotoole on TikTok with the bio “Grab a tea, be positive and vibe with me”, has amassed a large following online.

O’Toole also posts impressive snaps on his Instagram page with over 7000 followers.

You can find him on Instagram under the handle @oli.otoole. 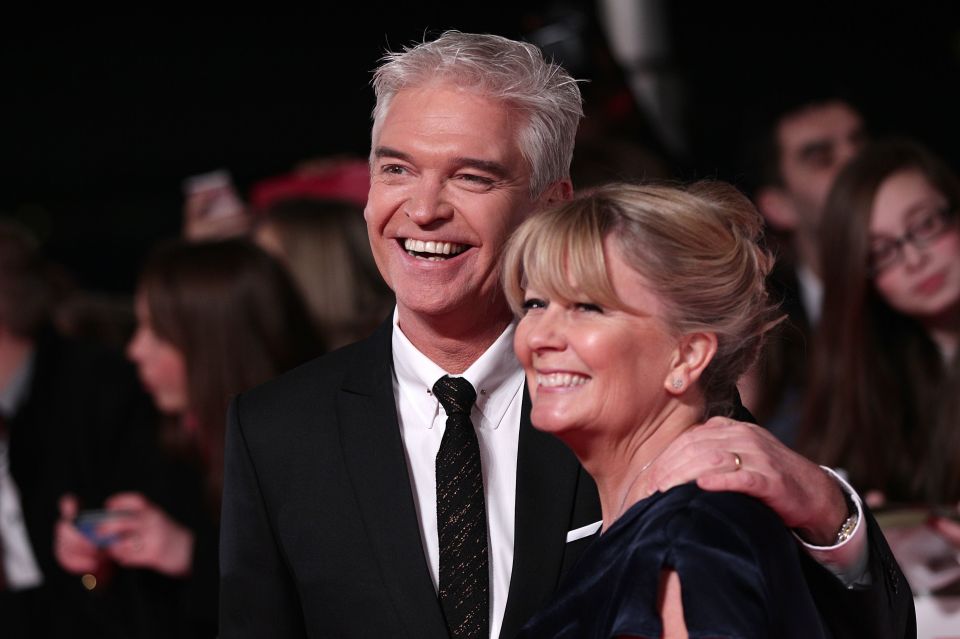 O’Toole posted the alleged correspondence between him and the This Morning host in a now-deleted TikTok as he sang along to Miley Cyrus’ song Ordinary Girl.

Before its deletion, the post was liked 28,000 times and went viral almost immediately as Oli claimed he had started messaging Phillip in 2017 when he was 17 with the pair continuing to interact on Snapchat until last year.

To dispel any disbelievers, Oli shared a screenshot of Phillip’s verified Snapchat username (Phillipschofe) and profile.

The This Morning presenter has amassed over 3 million subscribers on the photo-based messaging app. 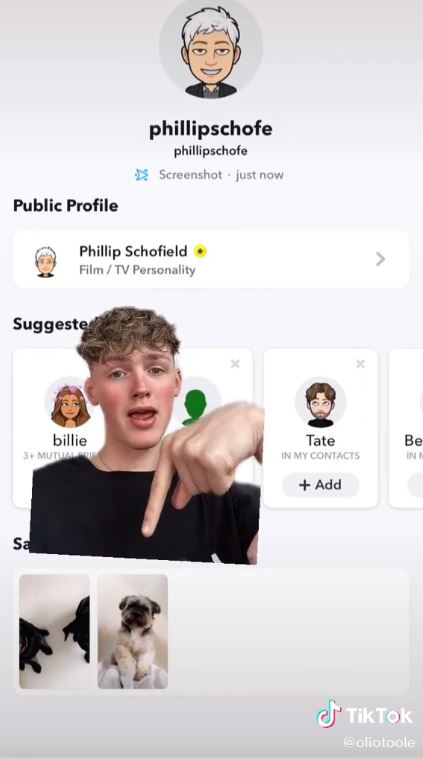 What has Oli O’Toole said about Phillip Schofield?

The TikToker claims his communication with Schofield was purely platonic as a fan of the presenter and branded the situation “pathetic”.

In a post made on his Instagram story O’Toole claims: “Phillip Schofield replied to me (a fan) about 4 times in the past three years…I posted it as part of a trend on TikTok…Daily mail thought there was a story and now so does every other news outlet,”

“I didn’t sell the story or tell a reporter,”

“There is no story, depth or under lying thing. stop trying to make it something it isn’t.”

O’Toole thanked supporters for understanding how “random and pathetic” the truth behind the story was. 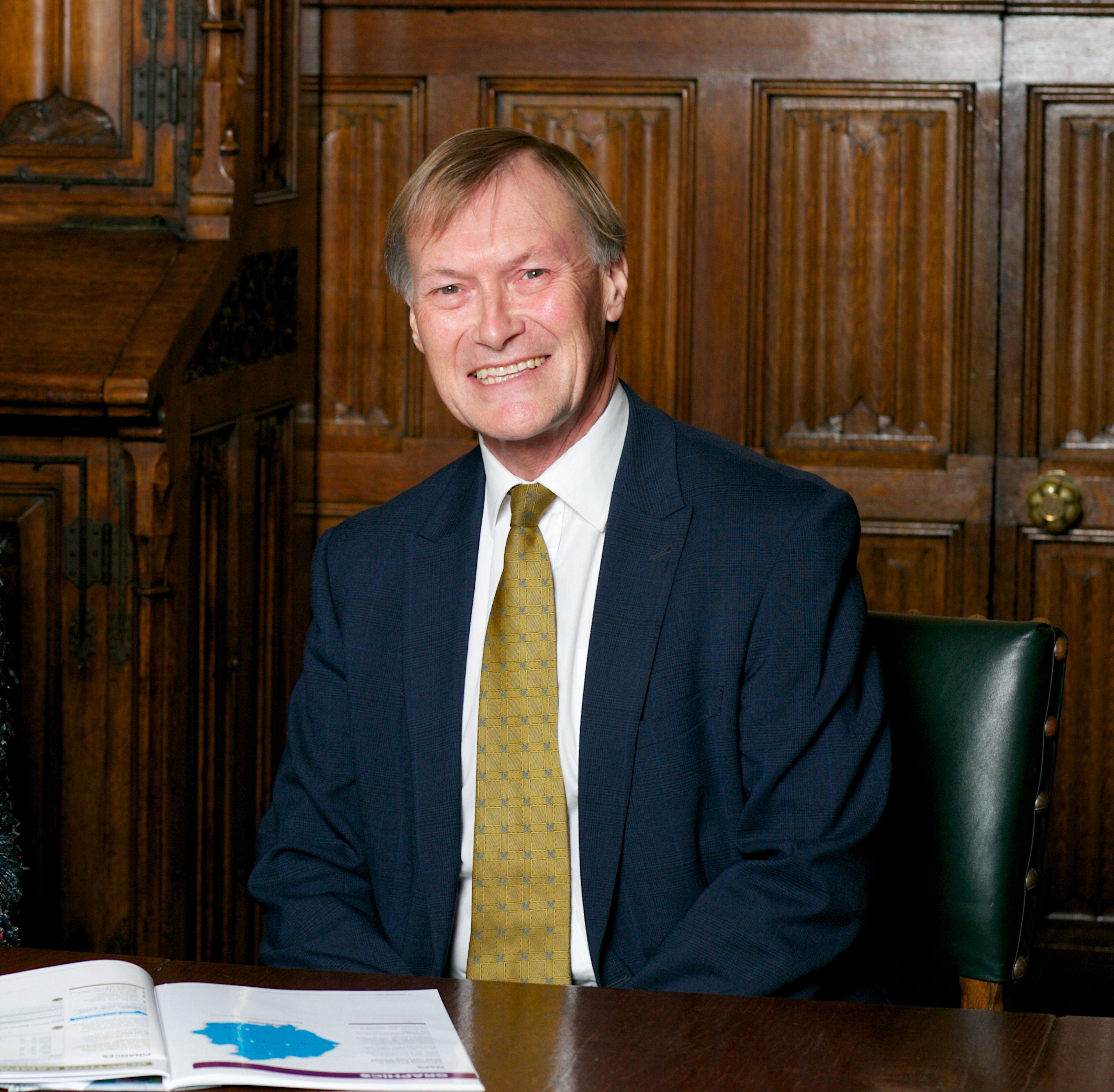