SARA Powell is set to appear in the 13th series of Doctor Who as historical figure Mary Seacole.

With the new series fastly approaching, here’s everything you need to know about Doctor Who actress, Sara Powell.

Who is Sara Powell?

There’s very little information on if the actor has a partner or any child.

Be sure to keep a look out at this page for any updates of the latest as you will find it here first. 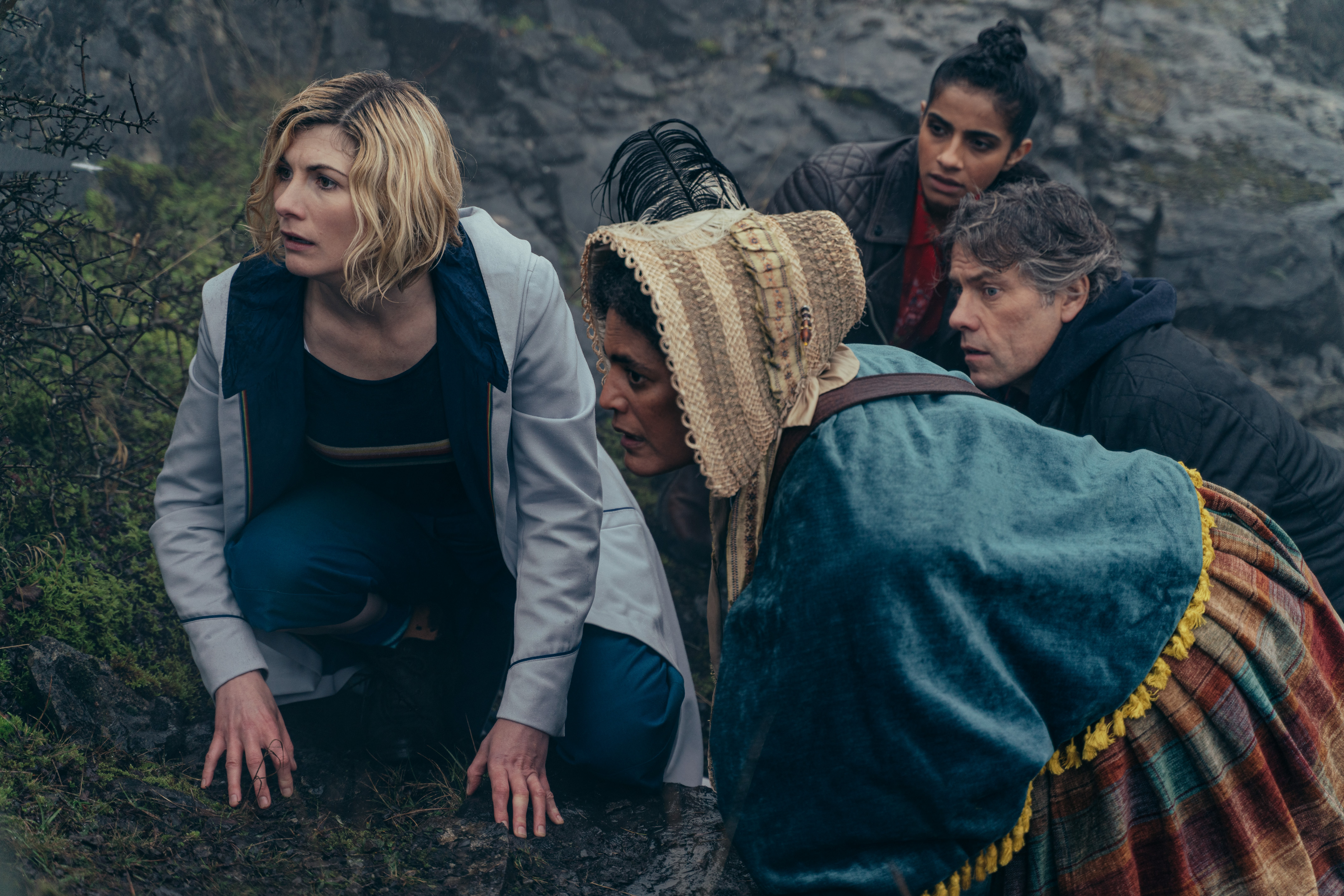 Who does she play in Doctor Who?

In the new Doctor Who trailer, episode two, War of the Sontarans, the potato headed aliens attempt to invade and take over the earth during the Crimean War.

The trailer opens with Jodie Whittaker as the Doctor, meeting the historical figure “Mary Seacole”.

Soon corrected by Mary (Sara Powell): “Mrs. Seacole to you.”

Mary Seacole was born November 23, 1805 and was a British-Jamaican, healer and businesswoman who set up the British Hotel behind the lines during the Crimean War.

She was renowned for treating the sick and wounded on the battlefield and after the conflict ended her reputation rivalled that of Mary Nightingale.

As the trailer goes on, we see what looks to be an epic battle between humans and the Sontarans, which will lead to a “massacre.”

Fans have begun to speculate what the new series could be based on.

One theorist on Twitter said: “This makes me think that the Flux is happening all throughout history at once y’know cause its not “Once Upon A time” its “Once Upon Time”. the removal of A changes the meaning entirely.”

On the show’s official website, the episode reads: “Time is beginning to run wild”. On a planet that shouldn’t exist, in the aftermath of apocalypse, the Doctor, Dan, Yaz and Vinder face a battle to survive.

What other TV shows and films has Sara Powell appeared in?

Sara has appeared in a number of TV shows  and films which include:

Sara also took part in the You Bet firefighter challenge, alongside James Marcus and Ben Onwukwe.