The 18-year-old reportedly never made it home and was believed to have been kidnapped by a man named Justo Smoker. 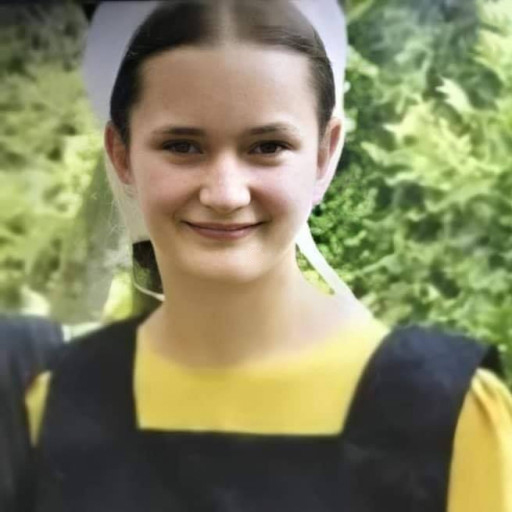 Linda Stoltzfoos is an Amish teenager who was believed to have been kidnapped on Beechdale Road in Bird-in-Hand, East Lampeter Township, Pennsylvania.

She was reportedly last seen on June 21, 2020 walking from church to her parents’ Upper Leacock Township home.

A month after her disappearance, police arrested a man named Justo Smoker after he was believed to have been involved in her kidnapping.

He was first charged with kidnapping and misdemeanor false imprisonment, but prosecutors added a homicide charge in December of 2020 after they concluded that he was involved in Stoltzfoos’ death. 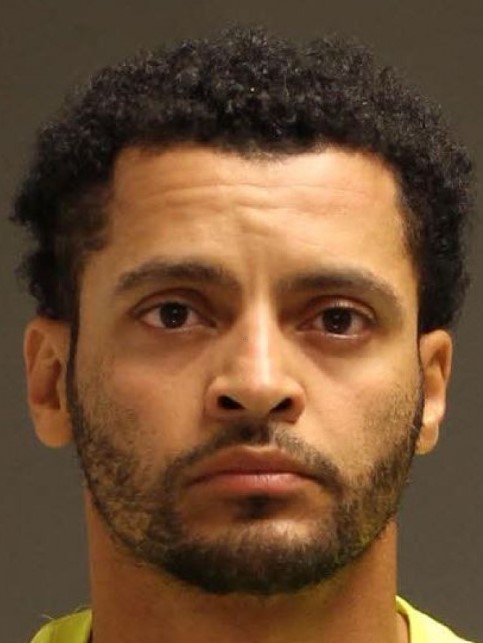 Stoltzfoos was believed to have been murdered by a man named Justo SmokerCredit: Lancaster County District Attorney’s Office

Jones also testified that several Amish females told investigators that they recalled seeing a car matching Smoker’s driving around them near where Stoltzfoos disappeared.

Smoker had reportedly bought alcohol, packs of gloves and five pairs of shoelaces the day before and of the teen’s disappearance.

What have police said about Linda Stoltzfoos disappearance?

Police have found human remains in a rural area in the eastern part of Lancaster County, Pennsylvania while searching for Stoltzfoos on April 21, 2021.

It is unclear if they are Stoltzfoos’.

The remains will be sent to the Lancaster County Coroner’s office for official identification and a cause of death. 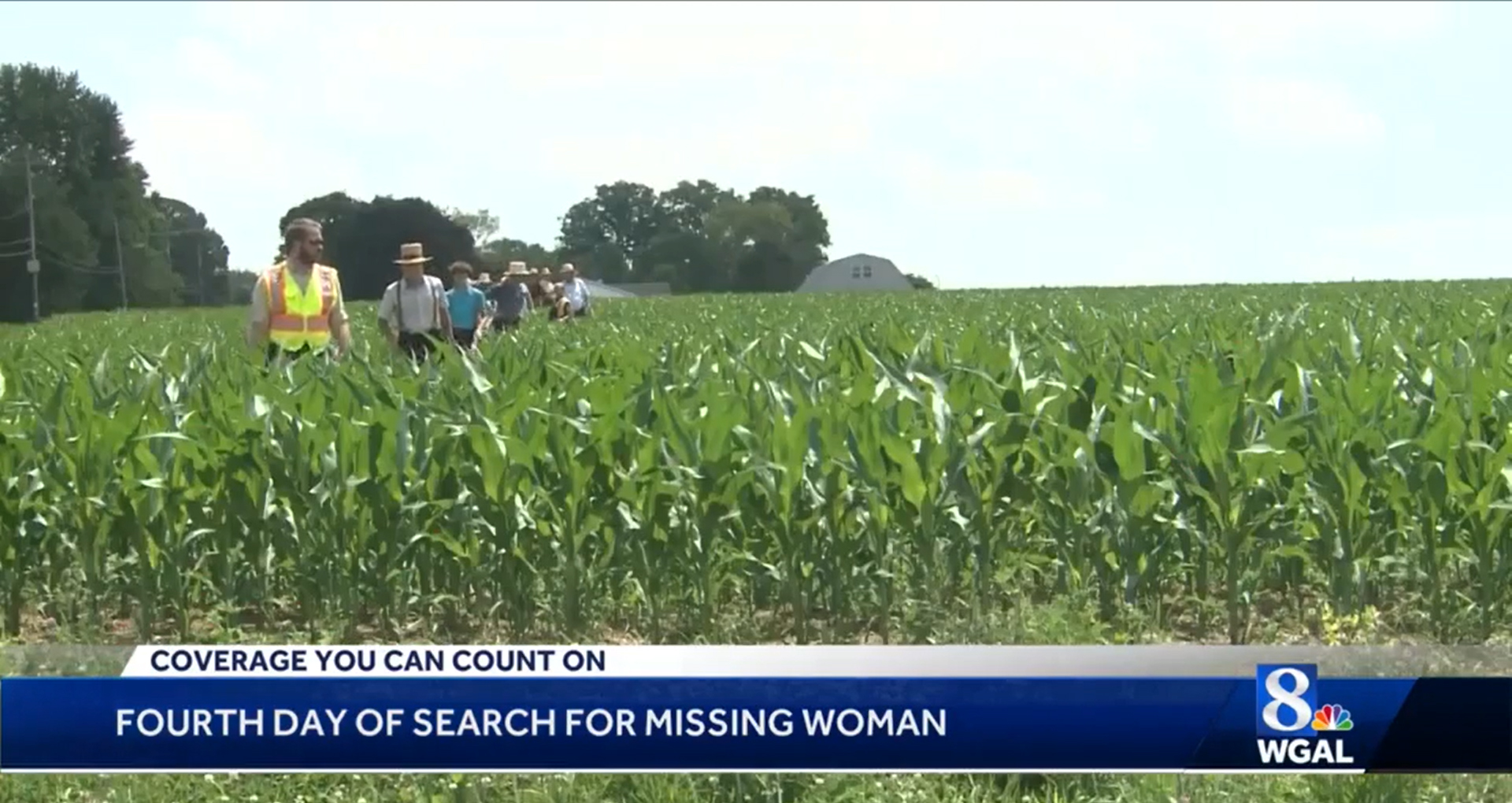 According to her loved ones, Stoltzfoos was happy with her life and did not have plans to leave her community.

She was reportedly involved in her church and had plans to attend a youth group the day she went missing.