KATE Bedingfield rose to prominence after serving as Joe Biden’s communications director in the Obama administration.

When she is not at the White House, she can often be found at home with her husband, David Kieve.

Since 2013, Kate Bedingfield has been married to David Kieve.

A graduate of Trinity College in Hartford, Kieve famously founded Hilltop Public Solutions, a political consulting and public affairs firm based in Washington.

He also serves as the president of EDF Action, the advocacy partner of the Environmental Defense Fund.

According to his biography, he became president in February 2022 after serving as Director of Public Engagement on the White House’s Council on Environmental Quality.

Before joining Joe Biden’s administration, he played a “central role” in helping him get elected while serving as the Director of Early States, his biography continued.

Do Kate Bedingfield and David Kieve have children?

Since tying the knot, the political power couple has welcomed two children, Hugh and Margot.

Despite high-profile parents, little information is available on the couple’s children as they often stay out of the spotlight. 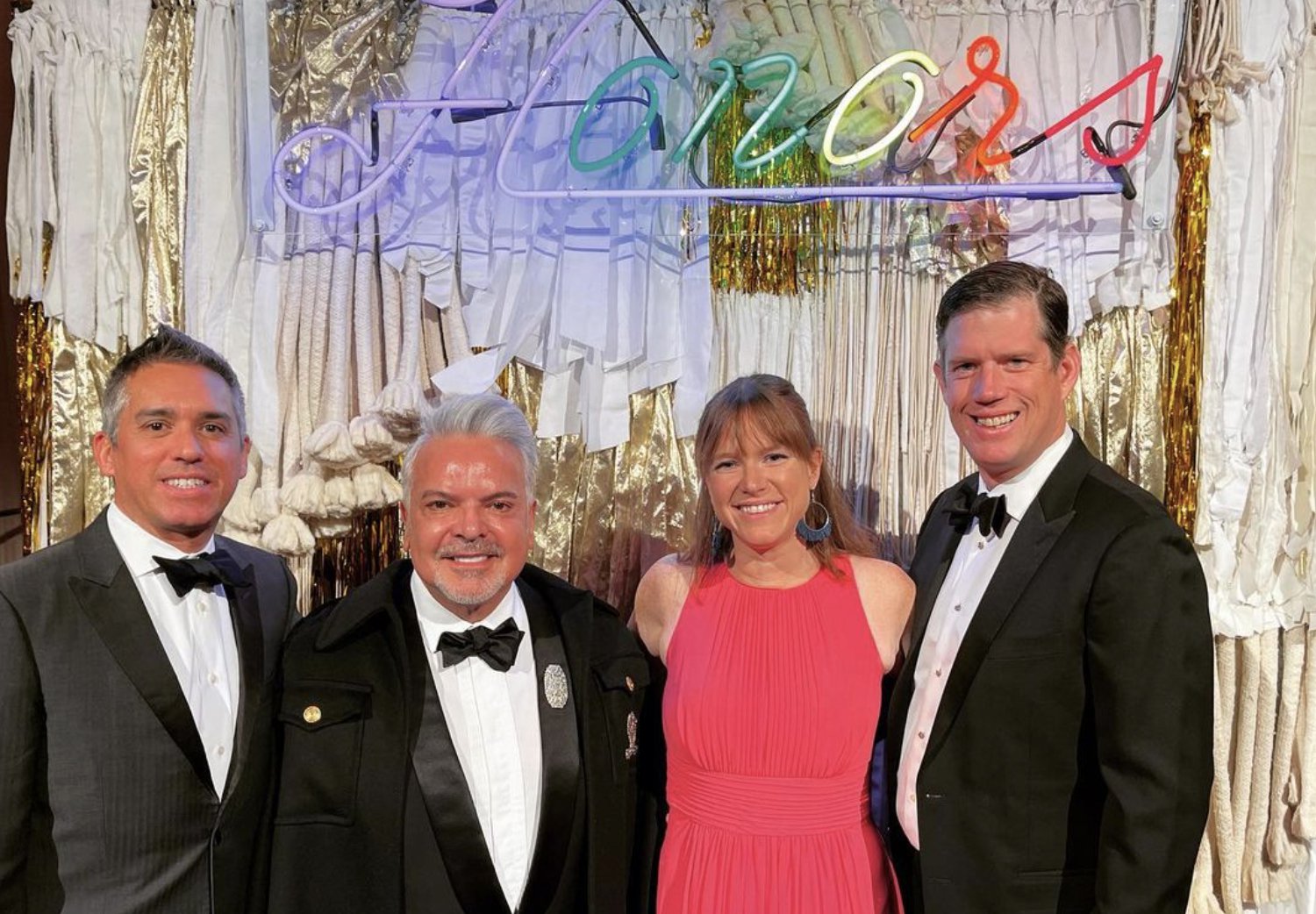 Is Kate Bedingfield stepping down as the White House communications director?

Bedingfield is famously known for her role as the White House communications director.

However, it was announced on July 6, 2022, that she would be stepping down later this summer.

A White House official told The Wall Street Journal that she is expected to depart in late July but will still “help support the president and administration from the outside.”

Psaki was later replaced by Karine Jean-Pierre but at this time, it remains unclear who will replace Bedingfield.