HIT BBC drama Silent Witness has been on TV for more than 20 years and now is back for season 25.

Plenty of fan favorites are returning for the new series, including Emilia Fox as Dr Nikki Alexander – plus one of the show’s original cast is back

Emilia Fox is once again heading up the cast of Silent WitnessCredit: BBC

Who is in the cast of Silent Witness?

Emilia plays heroine Dr Nikki Alexander in Silent Witness and made her first appearance back in series eight.

Her character became a permanent fixture in the team after Sam Ryan’s (Amanda Burton) departure.

Emilia has also starred in The Casual Vacancy, The Secrets and Delicious alongside Dawn French.

The actress is also part of the famous Fox family dynasty. 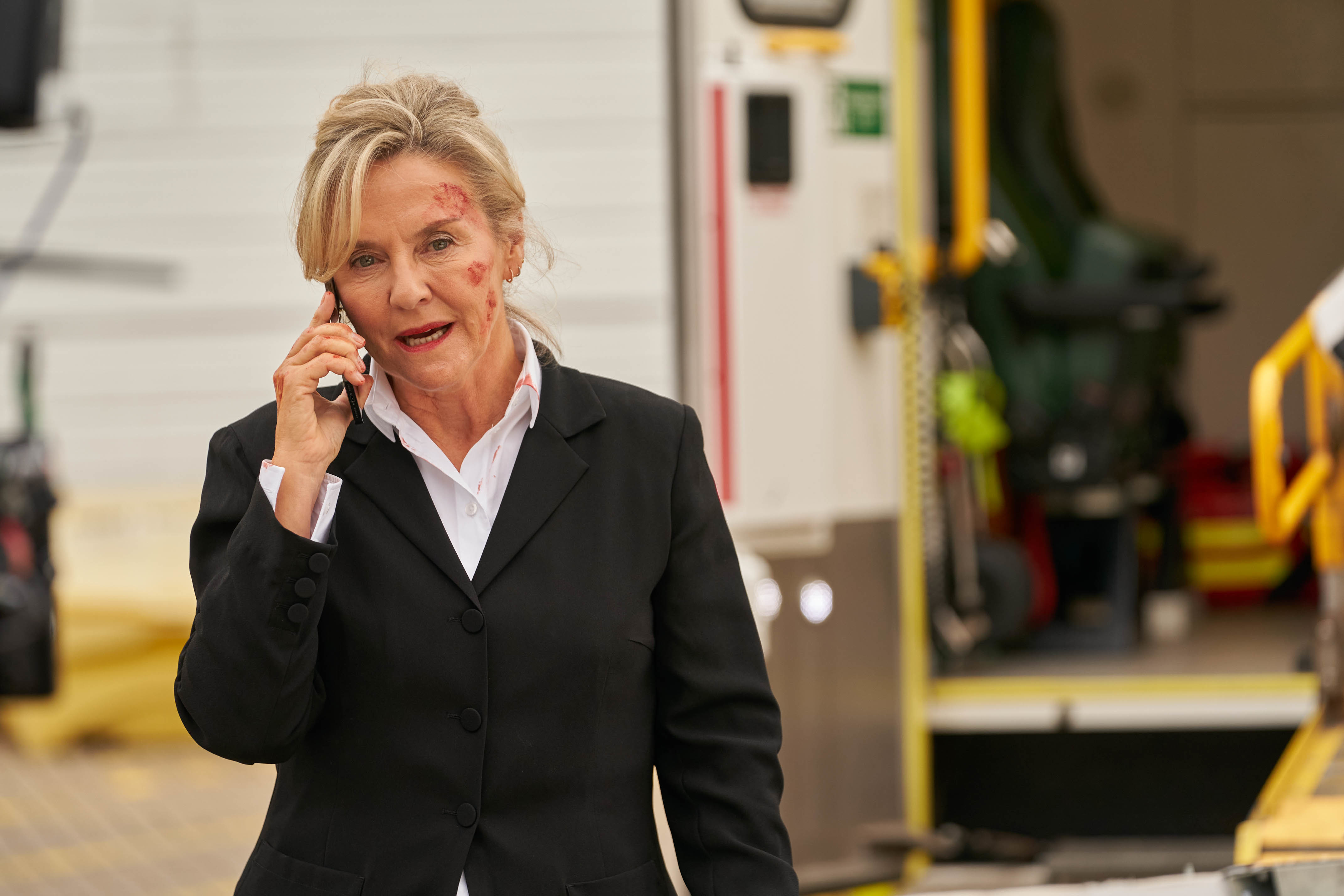 Silent Witness OG Amanda Burton is back on the showCredit: BBC

Since Amanda left the show, she has starred in numerous TV shows including Waterloo Road and Marcella. 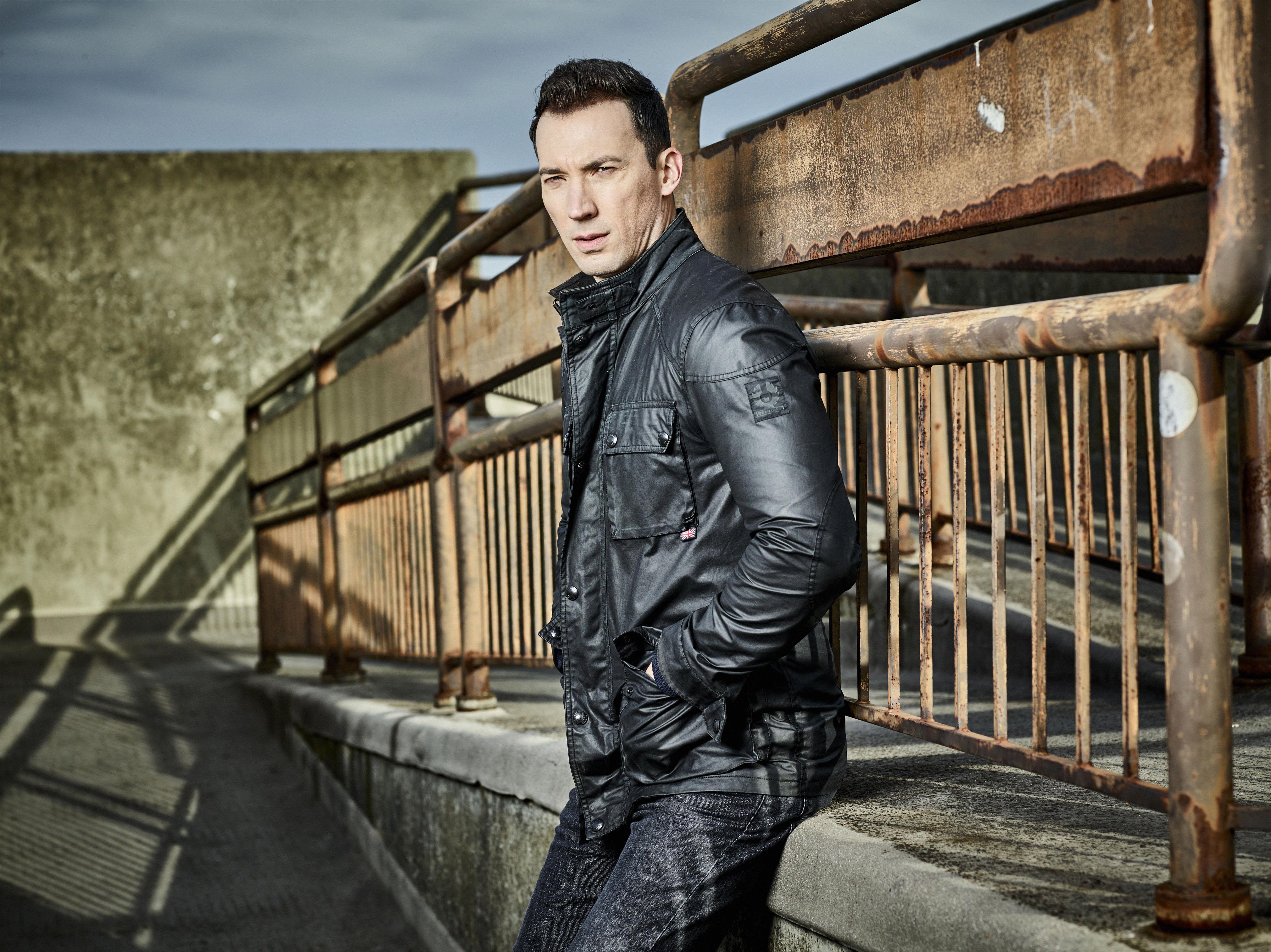 David has confirmed that he’ll be returning to his role as Jack Hodgson.

Jack worked as a forensic scientist for the police before heading to the Lyell Centre, and regularly worked on murder investigations.

He’s a cage fighter in his spare time and splits his time between forensics and training.

Outside of Silent Witness, David has been in historical films and plays such as Ironclad 2 and the Royal Shakespeare Company’s The Taming of The Shrew. 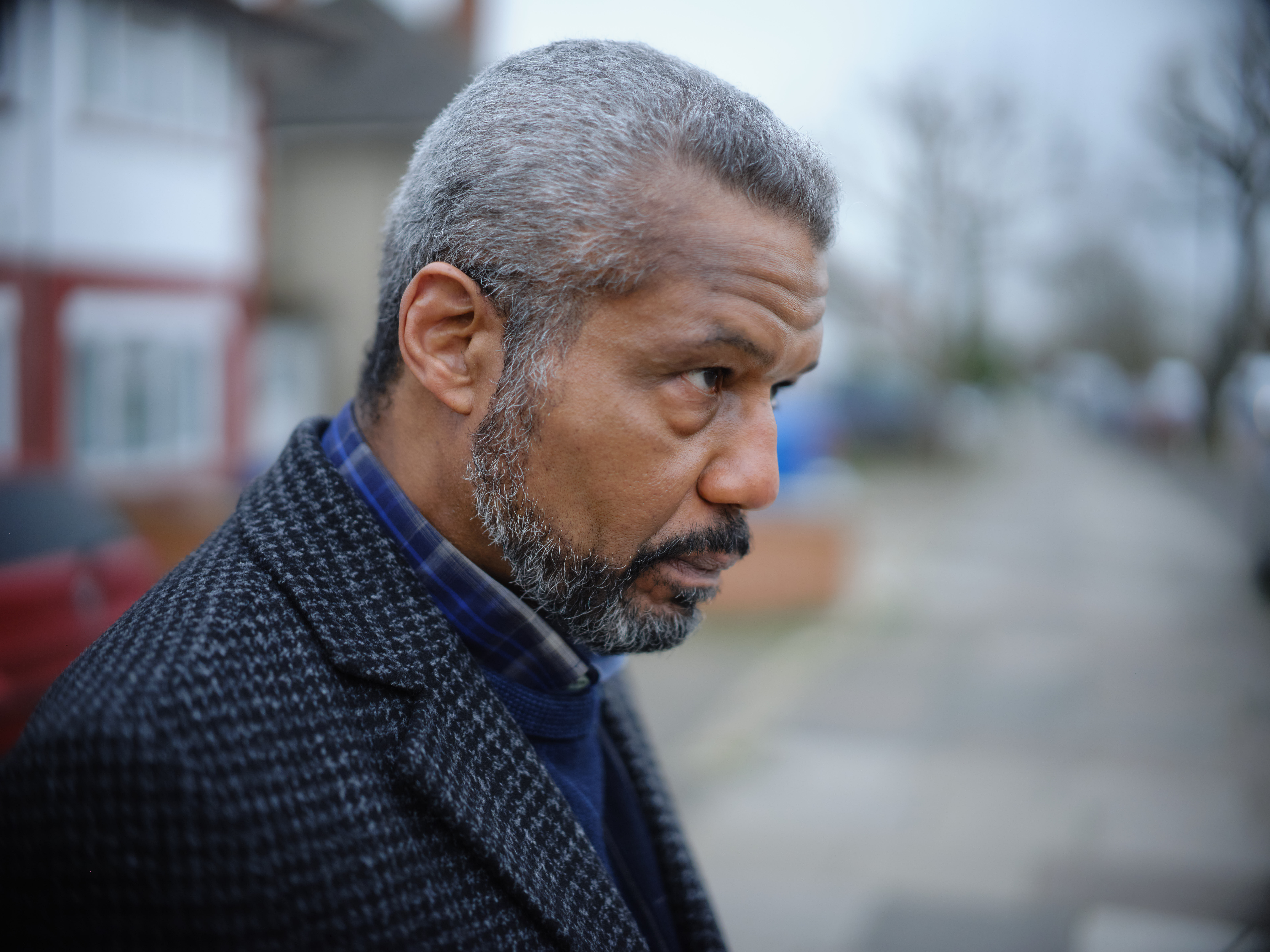 Hugh Quarshie has joined the cast of Silent WitnessCredit: BBC

The actor is best-known for his former role as Rick Griffin in Holby City.

On the big screen you might also recognise him from Star Wars The Phantom Menace. 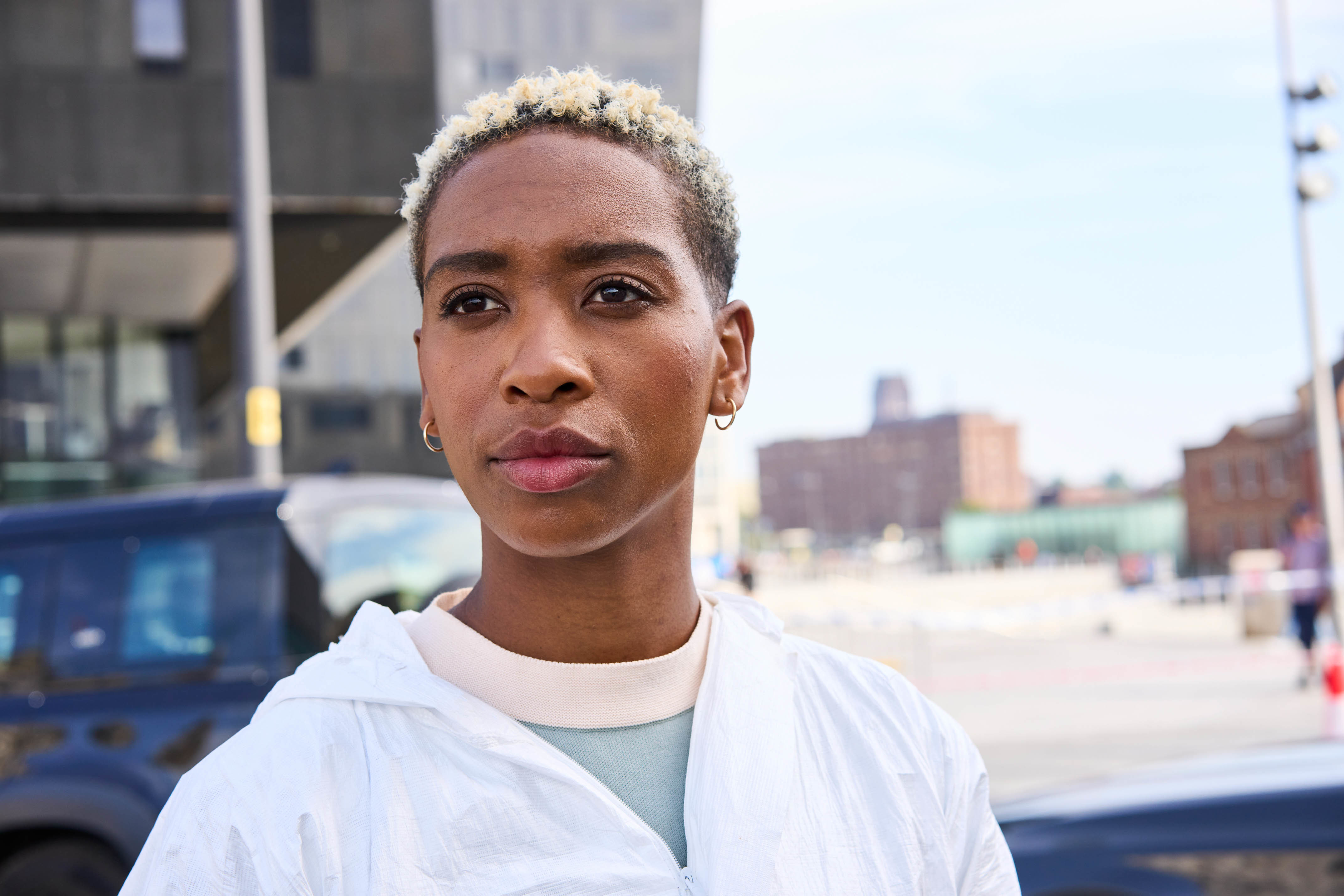 Genesis Lynea is back on Silent WitnessCredit: BBC

Genesis returns as  Simone Tyler after she impressed in season 24.

Away from Silent Witness she is best known for her role in the new Netflix series Shadow and Bone.

She as also a series regular as Archie Hudson in Casualty.

When is Silent Witness back on TV?

You can catch cast in action from 9pm on BBC One.

You will also be able to watch episodes on iPlayer.