HEIDI Planck is a California woman who went missing in October 2021.

She was captured on security footage leaving her home with her dog in her gray 2017 Range Rover on October 17, but never returned.

Who is Heidi Planck and when did she go missing?

According to her LinkedIn profile, she currently works as a controller and executive assistant at Camden Capital Partners.

She was last seen on October 17, looking “antsy” at her son’s football game, according to her ex-husband.

He then reported her missing on October 20 after she failed to pick their 10-year-old son up from school.

The missing mom is described as a 5’2″, 102 pound white woman with blonde hair and blue eyes who was last seen wearing jeans and a grey sweater.

Heidi’s car remains missing, according to local reports, after her laptop and phone were found at her home during a wellness check on October 20.

Jim Wayne, 63, is Planck’s ex-husband. The pair divorced after four years together shortly after the birth of their son.

Reportedly, Wayne is a hairdresser for celebrities in Beverly Hills, according to Meaww.

Wayne and Planck had a 24-year age gap at the time of their relationship.

Their son together is their only child. Wayne claimed that Planck’s parenting style was “relaxed.” 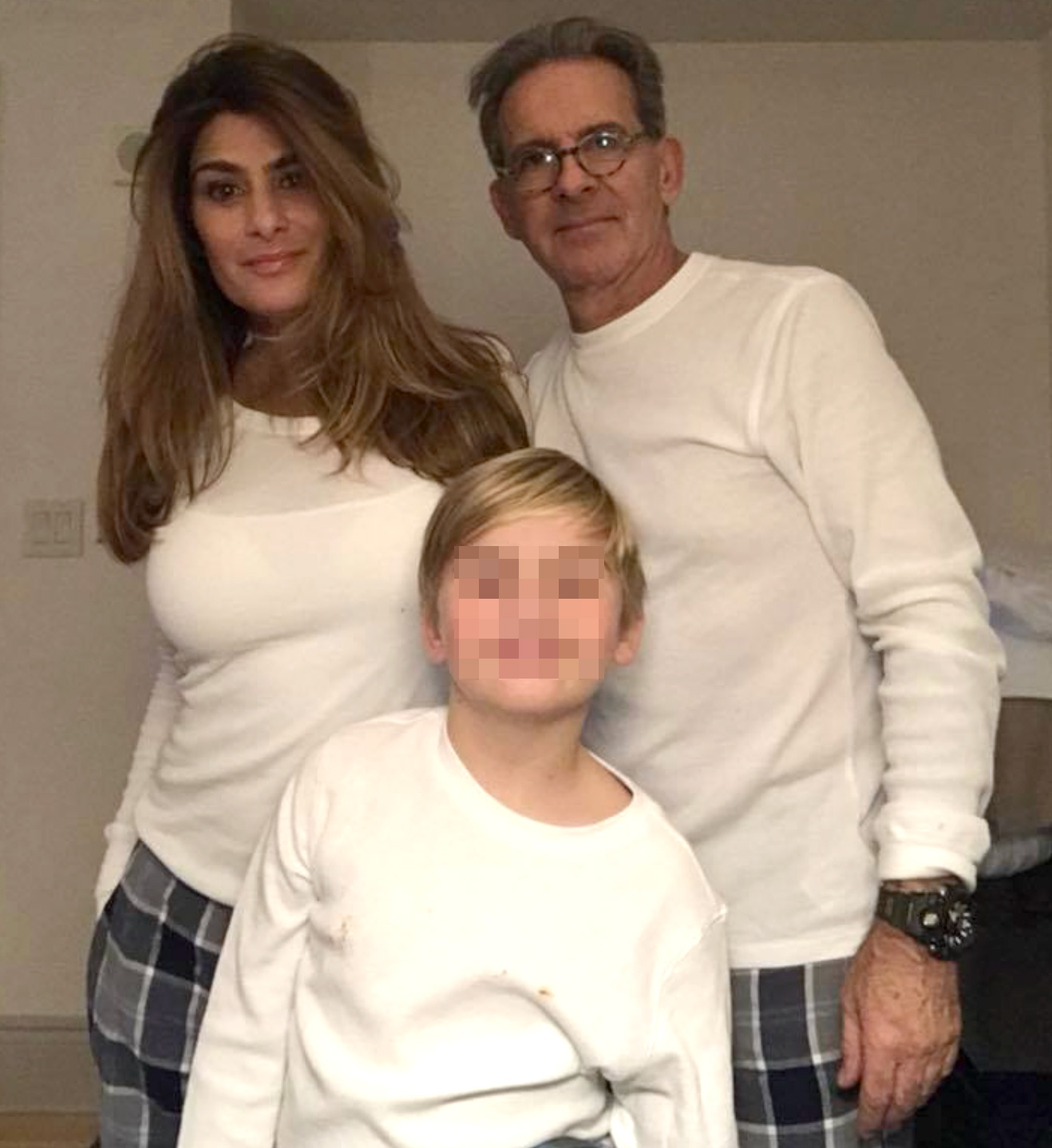 On November 1, 2021 Wayne appeared on NBC’s Dateline to talk about the case and revealed that he suspected something was wrong when she did not pick up their son on October 20.

“She’s a devoted mother who would never, ever leave her son,” Wayne told NBC. “We have a 10-year-old boy at home that’s looking for his mom and we just need to find her.”

He then went on to reveal that their son’s birthday is next week and all he wants to do is spend his birthday with his mom.

What did Jim Wayne say about Heidi Planck’s disappearance?

“He was doing OK until he saw a photo of them the other day – and then he just broke down,” Wayne told the media outlet. “He told me that he just wanted one more time to talk to her. That hurt. That was really painful.

“What kid wants to spend his birthday without his mom,” he continued. “We’re just hoping for a miracle and that she comes home.”

Ex-husband Jim told The Sun Heidi had an argument with the man she had been dating in the week before her disappearance – but insisted her new beau is a “great guy.”

He said: “They had been in an argument the week before so he didn’t know anything about her disappearance.

“He thought she was just ghosting him. He had no idea.

“He said that they got into an argument because he lives in San Francisco and she wanted him to come down but he couldn’t because he had to work.”

He added: “I’m no detective for sure, but he seems like a really great guy.

“As I said, I’m not a detective, but I can pretty much assure you that that’s not it.”