IF you did not believe the effect top-level rugby has on the human brain – you will do now.

England’s Rugby World Cup hero hooker Steve Tompson is set to reveal all in a documentary that showcases the damage the sport has done to his brain. 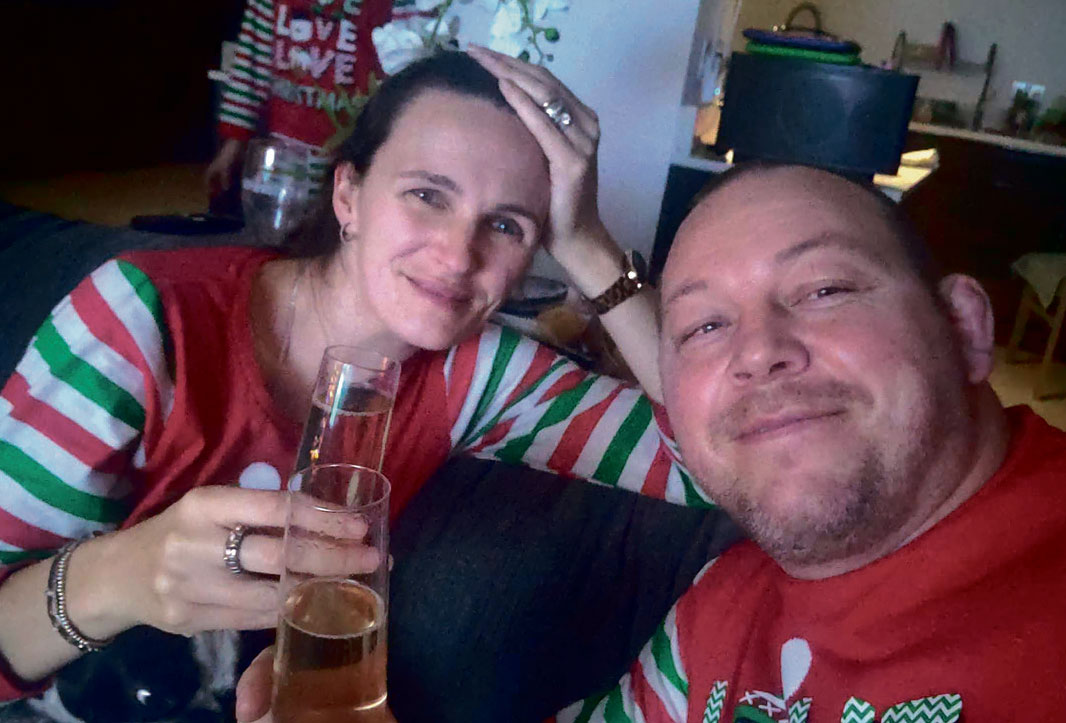 Steve Thompson with his wife Steph

Thompson, 44, is one of the most celebrated front rows in Red Rose history – but his new film will shock some viewers.

Who is Steve Thompson?

Steve Thompson was born in Hemel Hempstead in Hertfordshire in 1978.

He attended Northampton School for Boys and picked up rugby when he was 15 years old and also played while at Northampton Casuals.

He went on to play alongside fellow future World Cup winner Ben Cohen in a Northampton Old Scouts youth team.

He joined Northampton Saints and after playing as a back row was convinced to play as a hooker and made his Saints debut in 1998.

He went on to play 195 times for the Premiership club in nine seasons and made his England debut in 2002 under Sir Clive Woodward.

A year later he would become a world champion alongside Johnny Wilkinson, Martin Johnson, Mike Tindall and Lawrence Dallaglio.

He would go on to claim 73 England caps, as well as three on the 2005 tour for the British and Irish Lions. 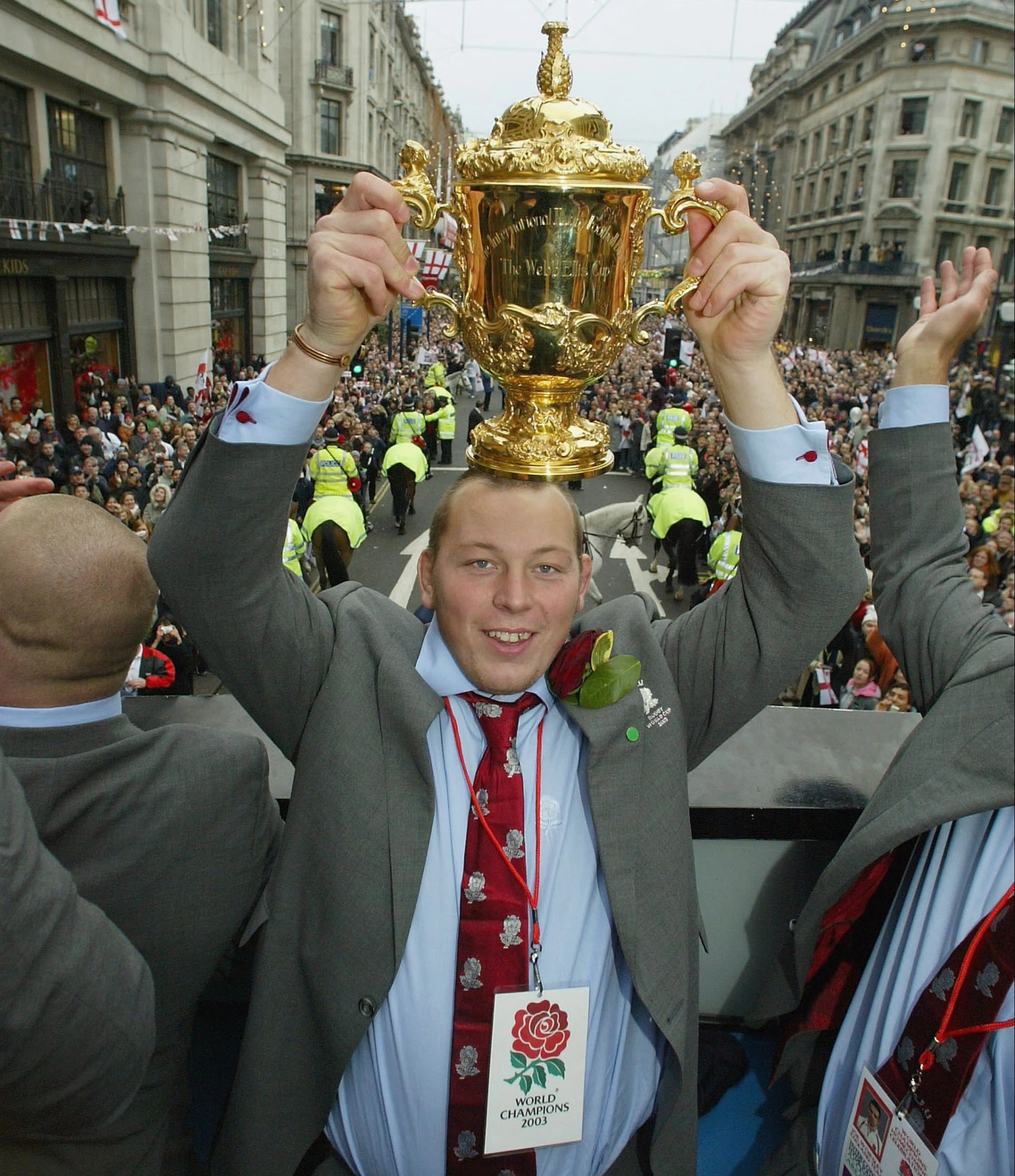 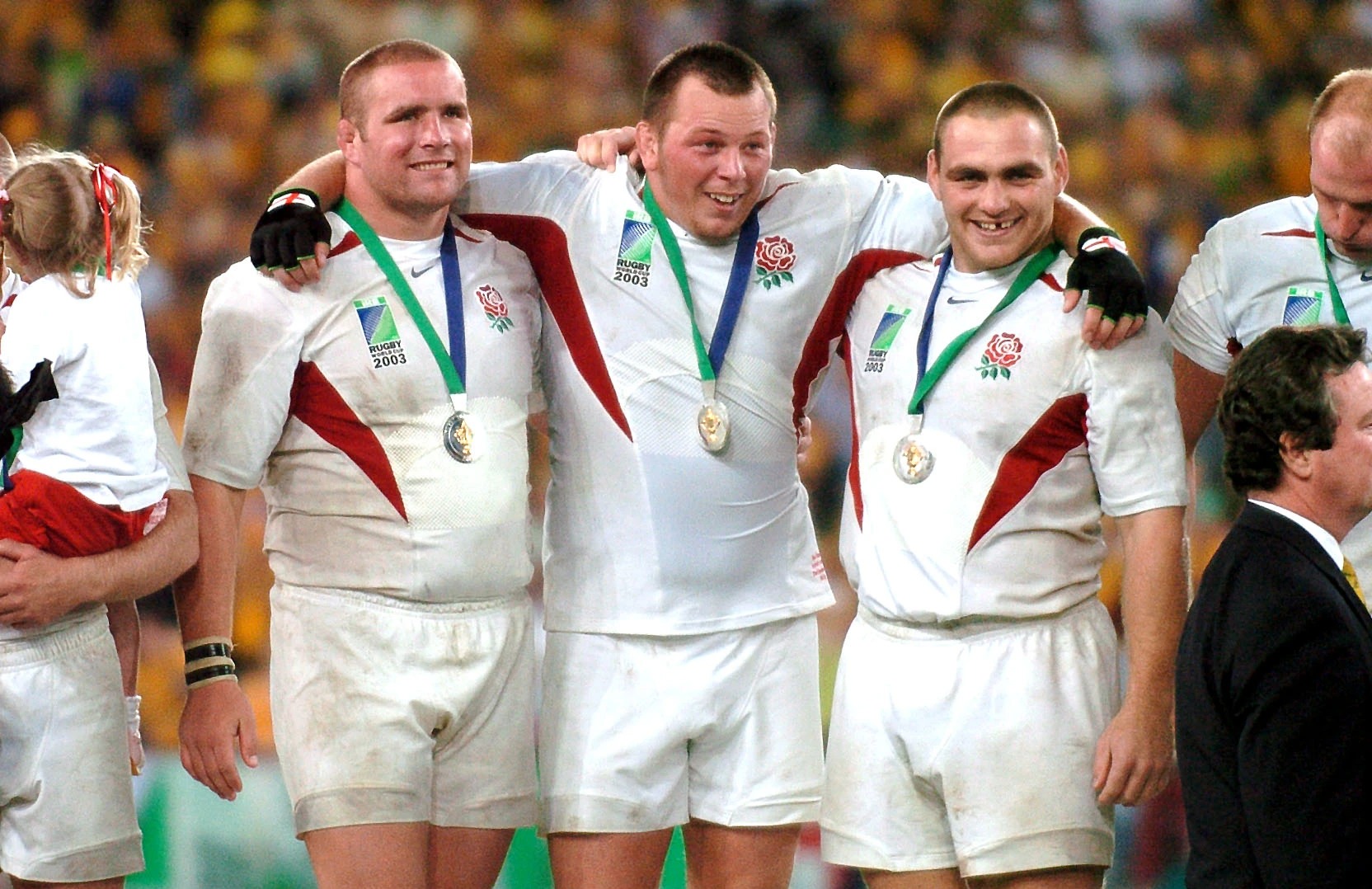 Thompson retired in 2007 after picking up a neck injury in a match against Biarritz for Northampton.

He then stepped back from playing and joined Brive as an adviser.

But then after medical consultations, decided he would start playing again and went on to play three more seasons in the Top 14.

After joining Leeds Carnegie, he signed for Wasps in May 2011.

But after just one game, he sustained a recurrence of a neck injury in training, meaning he needed surgery to relieve numbness and dizziness.

When was he diagnosed with dementia?

Thompson announced he was suffering from dementia at the age of 42.

He revealed it was caused by repeated blows to the head – something a hooker sustains thousands of times in their career – partly due to the nature of a scrum.

He revealed in September 2021, that he will donate his brain for research into chronic traumatic encephalopathy (CTE).

He told the Mail: “I was put on suicide watch a little while back. A few weeks ago, I was at the station in a state.

“My doctor suggests some things to help keep my head on home, like I’ll spray some of Steph’s perfume on me or look at pictures of the kids.

“This day I just thought: ‘Fuck it.’ There’s a fast train that goes through without stopping.

“It actually passed through before I got there. I sat on the next one and just bawled my eyes out.

“I sometimes find myself thinking the least selfish thing to do is just to kill myself. That’s what this can do to me.”

Is Steve Thompson married and how many kids does he have?

Steve is married to his wife Steph.

They have three children together.

What TV channel is Head On: Rugby, Dementia and Me on?

Thompson will discuss being diagnosed with early onset dementia in the documentary Head On: Rugby, Dementia and Me.

During the documentary, he tells of how he thinks the game he loved so much has caused damage to his brain and at his lowest moments he has felt suicidal.

He struggles to remember the names of his young children and is one of 210 ex-players taking legal action against World Rugby.

The documentary airs on BBC Two on Wednesday, October 5 at 9pm and will be available to watch on BBC iPlayer.