RUGBY league legend Clive Sullivan has been immortalised on his 78th birthday by becoming the subject of a Google Doodle.

The search engine giant celebrates the rugby league star’s life, 35 years after his death, for breaking down barriers for black rugby players and his wonderful contribution to the game. 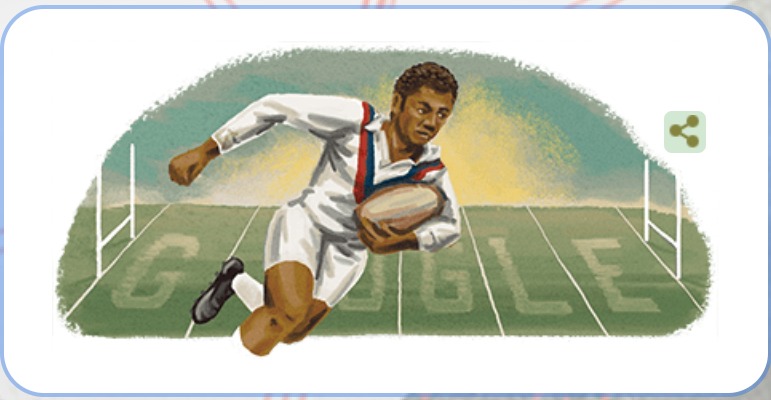 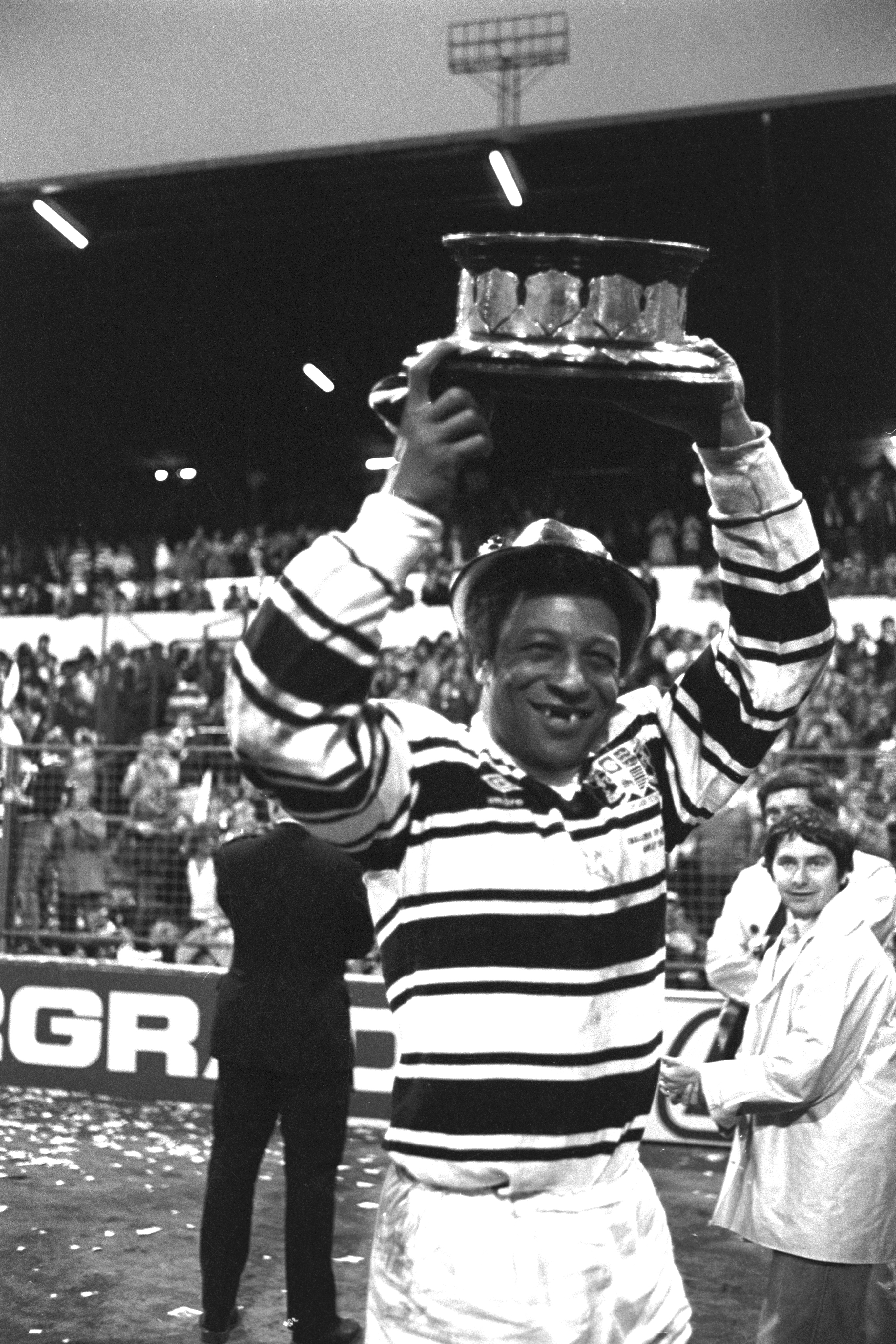 Clive Sullivan lifted the Challenge Cup in 1982 after beating Widnes at Elland Road in a replayCredit: PA

Who is Clive Sullivan?

The Welsh winger is not just an icon in Hull, where he played more than 550 games for both FC and KR, scoring 368 tries.

He is an icon of the whole sport, in which he became the first ever black captain of any major British sports team, skippering Great Britain’s Lions to World Cup success in 1972.

Because of that, the Internet giant has decided to feature Sullivan as the drawing around its logo, joining the likes of the author Virginia Woolf and even the London Underground.

Born in Cardiff, Sullivan’s rugby journey began in 1961 while being part of the army.

After an unsuccessful trial with Bradford Northern, the youngster was eventually picked up by Hull as a 17-year-old after being spotted playing in an inter-corps match.

In 1967, he made his international debut for Great Britain, which granted him his historic captaincy in 1972.

After a stint as a coach for Hull FC, the team unexpectedly called him back to compete once again as a player at the age of 39, winning the Challenge Cup by featuring in a final replay in 1982.

It was at Test level, though, where Sullivan made his biggest breakthrough – captaining Great Britain to World Cup glory six years before Viv Anderson became who is widely believed to be England’s first black football international.

That 1972 tournament saw Sullivan score a try in each of his side’s four games, with one of them coming in the final against Australia. It is also the last time the Rugby League World Cup was won by a nation that was not either Australia or New Zealand.

After 17 caps for Great Britain and 15 for Wales, Sullivan was used to honours and one came after his death from liver cancer in 1985, just six months after retiring – part of the main A63 road leading into Hull was renamed Clive Sullivan Way. 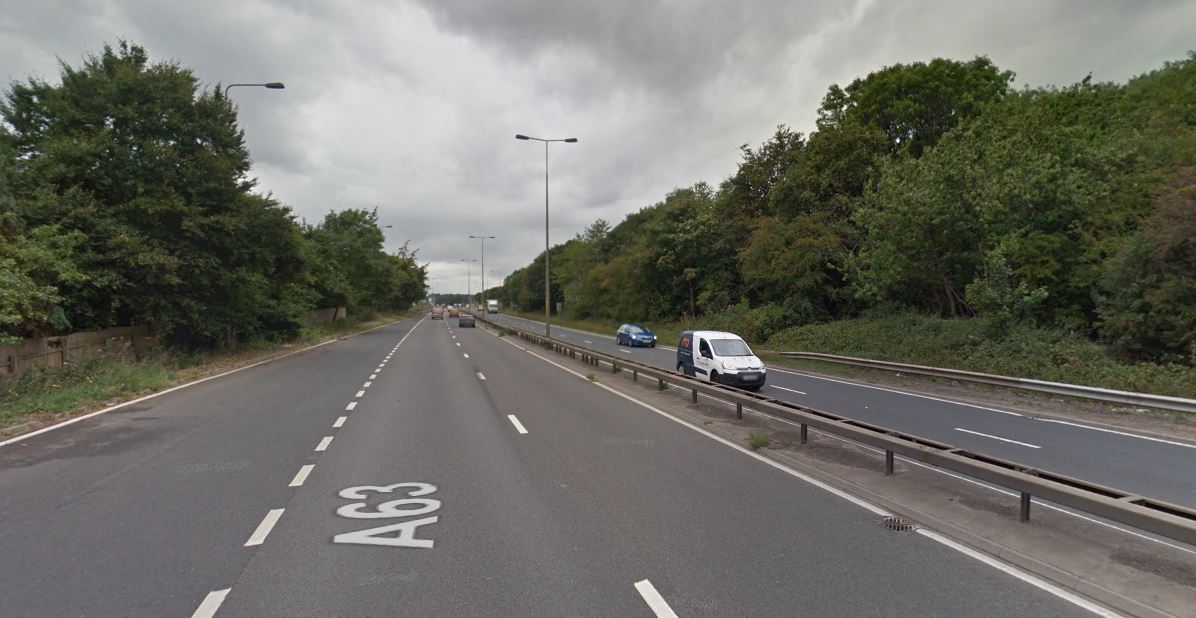 Since 2001, the winner of the fierce rivalry between Hull and Hull KR has claimed the Clive Sullivan Memorial Trophy.

Now he is one of a select band of people to have a Google Doodle done of them.

A Google explanation said: “Happy birthday, Clive Sullivan. Thank you for breaking barriers and opening doors for generations to come.”