Due to her appearances in ads by Victoria’s Secret and Savage x Fenty, people are curious to know more about Behati.

Who is Behati Prinsloo?

Born on May 16, 1988, Behati Prinsloo is a popular model from the South African country of Namibia.

She has appeared in fashion campaigns for brands such as Miu Miu, Marc Jacobs, Alexander Wang, Louis Vuitton, Versace, and Ralph Lauren.

In 2007, Behati garnered wider recognition after she signed with Victoria’s Secret.

Her contract with the famed lingerie brand came to an end in 2019.

At the time, she reflected on her career as a VS angel and told Harper’s BAZAAR: “I remember when I started with the brand in 2007 how much I looked up to the women.

“It’s such an amazing place where you want to be as a model. It’s a career goal.

‘There’s such a small amount of girls who are part of it and they have such amazing and hardworking reputations.”

She added: “My experience with the brand has grown better and better.

“You have such friendships with people and they’re very loyal. They have always believed in me.

“You can’t really call it a fashion show because it’s a performance.”

Behati stated: “It also allows you to be yourself and bring out your personality. I love that it’s like that. It’s bigger than life.”

Aside from fashion, the runway star also appeared in music videos by Missy Elliott, Maroon 5, and Selena Gomez. 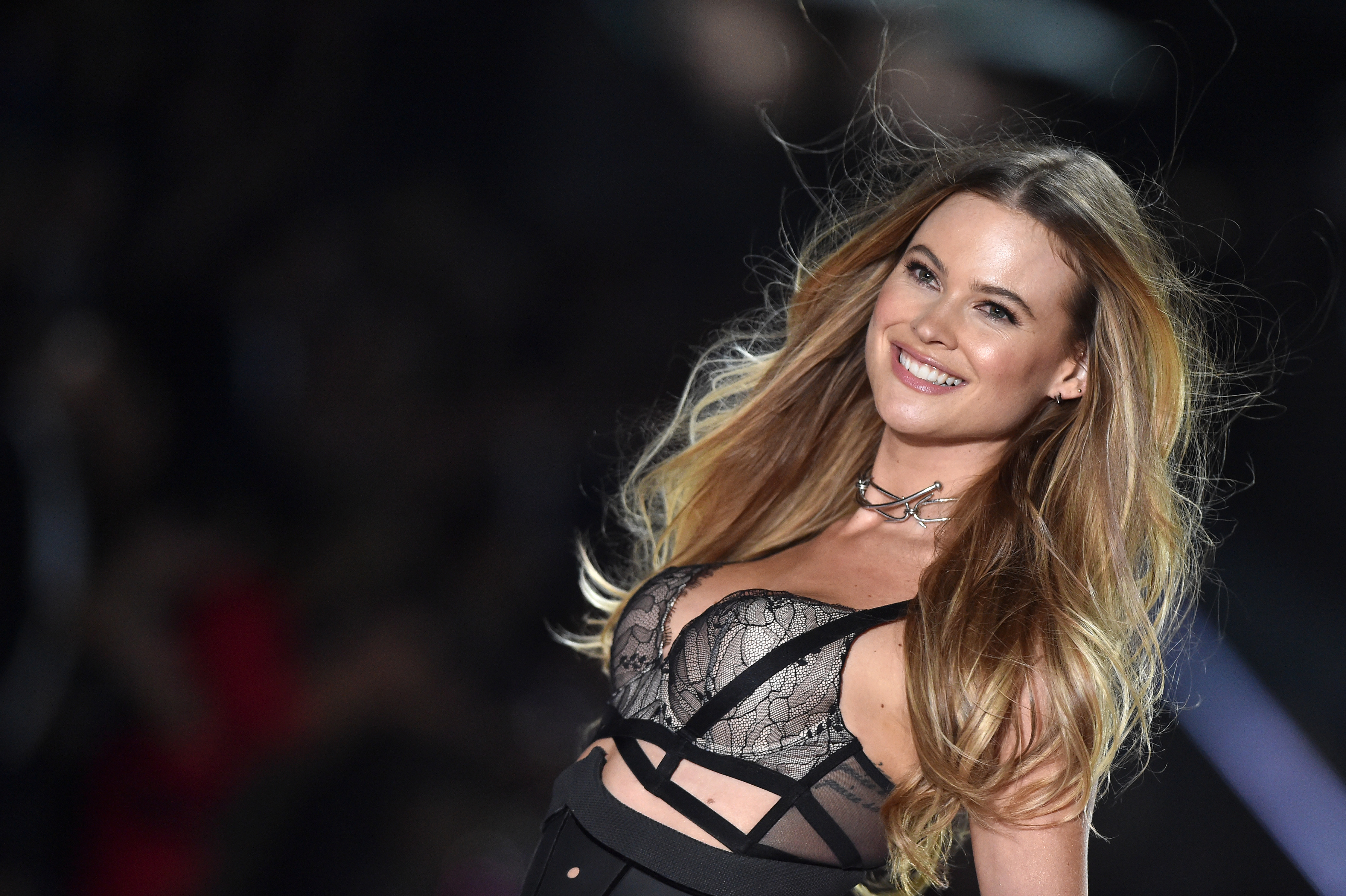 Behati is married to Adam Levine and the two continue to grow their familyCredit: Getty

What is Behati’s net worth?

Her modeling resume is full of ads for H&M, GAP, DKNY, and Yves Saint Laurent.

According to Celebrity Net Worth, Behati has amassed an estimated fortune of $30million.

“I feel very overwhelmed that I have been able to get this far to now be able to choose what I want to do.”

Where is she now?

In September 2021, Behati reunited with some of her fellow VS angels to walk the runway in Rihanna’s Savage x Fenty fashion show.

On September 6, 2022, it was revealed that Behati is expecting a third child with The Voice coach and husband Adam Levine.

Tying the knot on July 19, 2014, the pair are already parents to daughters Dusty Rose and Gio Grace.