MASTERCHEF: The Professionals 2021 is nearing its grand finale.

There are now just Nine chefs left in the competition who are all hoping to be crowned the winner.

MasterChef; The Professionals is now in its semi-final stageCredit: BBC

Who are the MasterChef: The Professionals semi-finalists?

Nine chefs are through to the semi finals to fight for their place in the competition.

The 32 chefs have been whittled down to the final eight – who will hope to make it through to finals week.

The top two from each goes forward to the quarter final where another two chefs are eliminated. 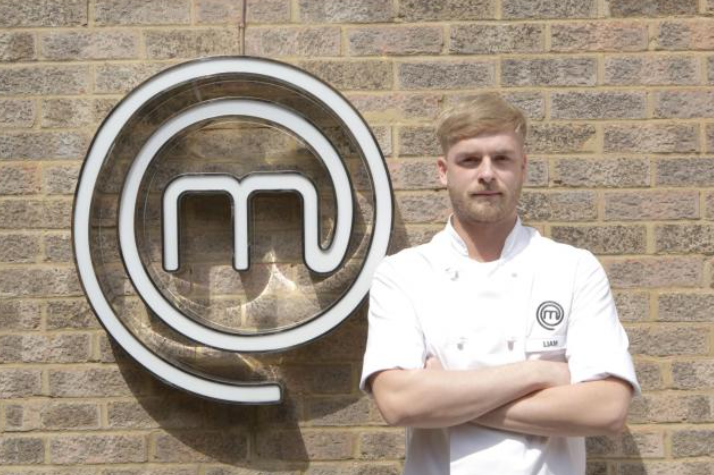 Liam is hoping to scoop the MasterChef: The Professionals crownCredit: BBC

The Warrington-born chef has worked in restaurants his entire life, as his father had a restaurant in his local village and he spent six years working there as a teenager.

With nearly 10 years of restaurant experience under his belt, 24 year-old Liam is passionate about fine-dining.

This talented chef has worked at many Michelin starred restaurants, which includes the Restaurant Sat Bains, which has two stars.

Dan Lee is a 28-year-old private chef from BirminghamCredit: BBC

Dan is a private chef who grew up in Birmingham, which inspired his love of food.

He used to cook at Michelin-starred celebrity restaurant Table65 in Singapore.

He likes to keep people up-to-date on his Instagram, where he has 1.4 thousand followers.

You’ll be sure to find delicious foodie pics the chef has taken of his masterpieces, along with food he highly recommends.

Dan’s Instagram also indicates that he likes to travel, having posted travel pictures from places such as Bagan, Philippines, and Sri Lanka.

John on Masterchef: The ProfessionalsCredit: BBC

John used to work as a sous chef at the Burleigh Court Hotel in Loughborough.

He now works at The Elder Restaurant in Bath.

John believes in farm-to-table and fermenting.

Jamie is a MasterChef semi-finalistCredit: BBC

Jamie is a chef who now works for himself.

He was previously head chef at Bubble Food in London.

Jamie now works independently, although he has taken the position of culinary director for Alison Price & Company.

Aaron used to be head chef for Sir Richard Branson at his residence in the British Virgin Islands, but now works privately.

From a young age, Aaron had a strong interest in cooking.

Leaving school at 16, he got an apprenticeship under chef Steven Bulmer at Brook Hall Cookery School in Winslow.

Once he turned 17, he started working under Raymond Blanc and Gary Jones in the kitchens of the two Michelin-starred Le Manoir aux Quat’ Saisons.

He then moved on to London’s The Ledbury, where he served under chef Brett Graham.

Aaron was then headhunted and took on a senior role at Chef Ollie Dabbous’ new project, Hide. 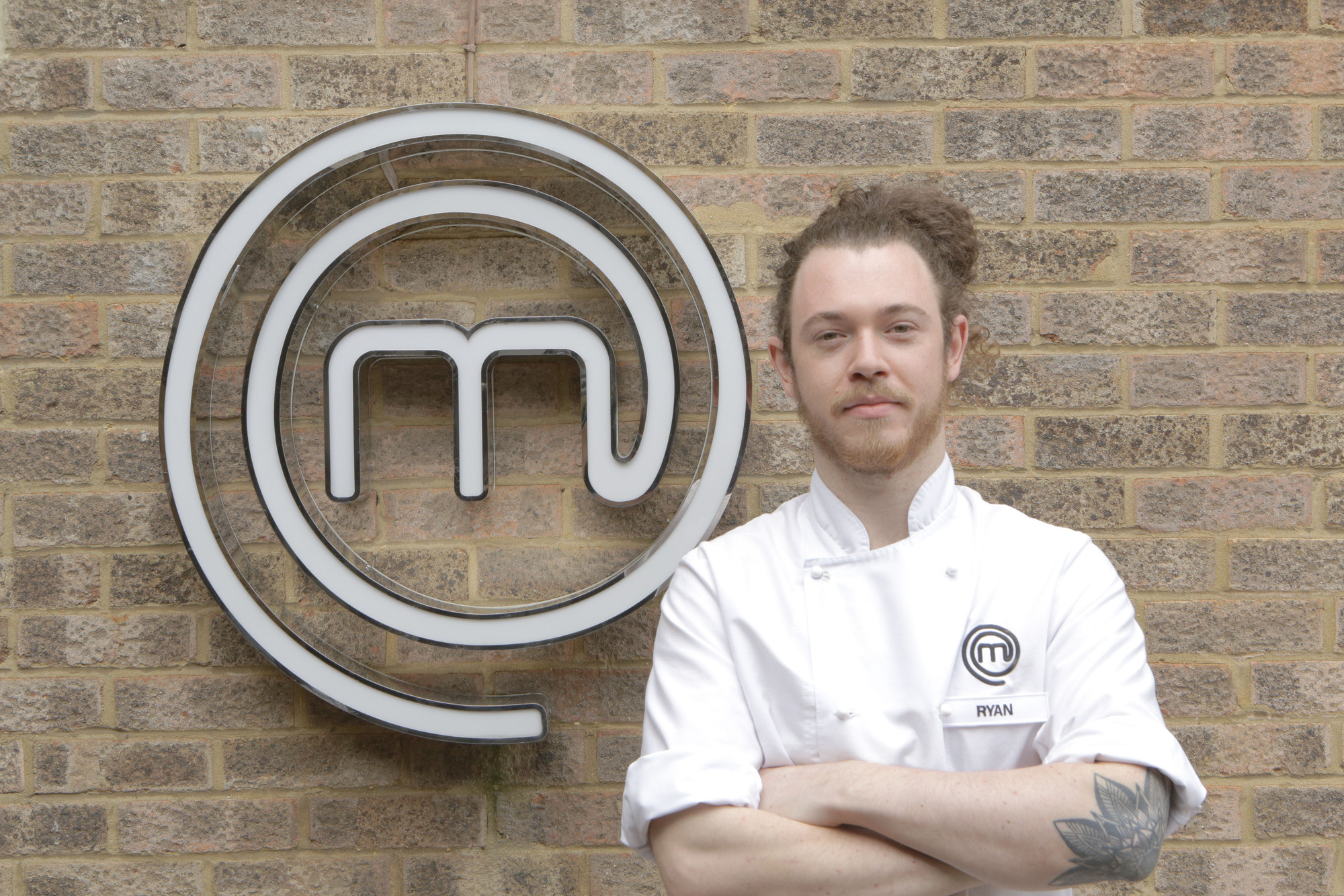 Ryan is getting his cooking utensils at the readyCredit: BBC

​Ryan is a 26-year-old sous chef who works at a French brassiere in central London.

The restaurant is known for its French cuisine and also appears in the Michelin Guide.

He competed for the 2021 Roux Scholarship, a contest that finds the country’s next best young chef.

Sadly, despite being proud of all his dishes, he did not win.

He also came second in the Young Chef Young Waiters competition in 2019 for the category of Young Chef. 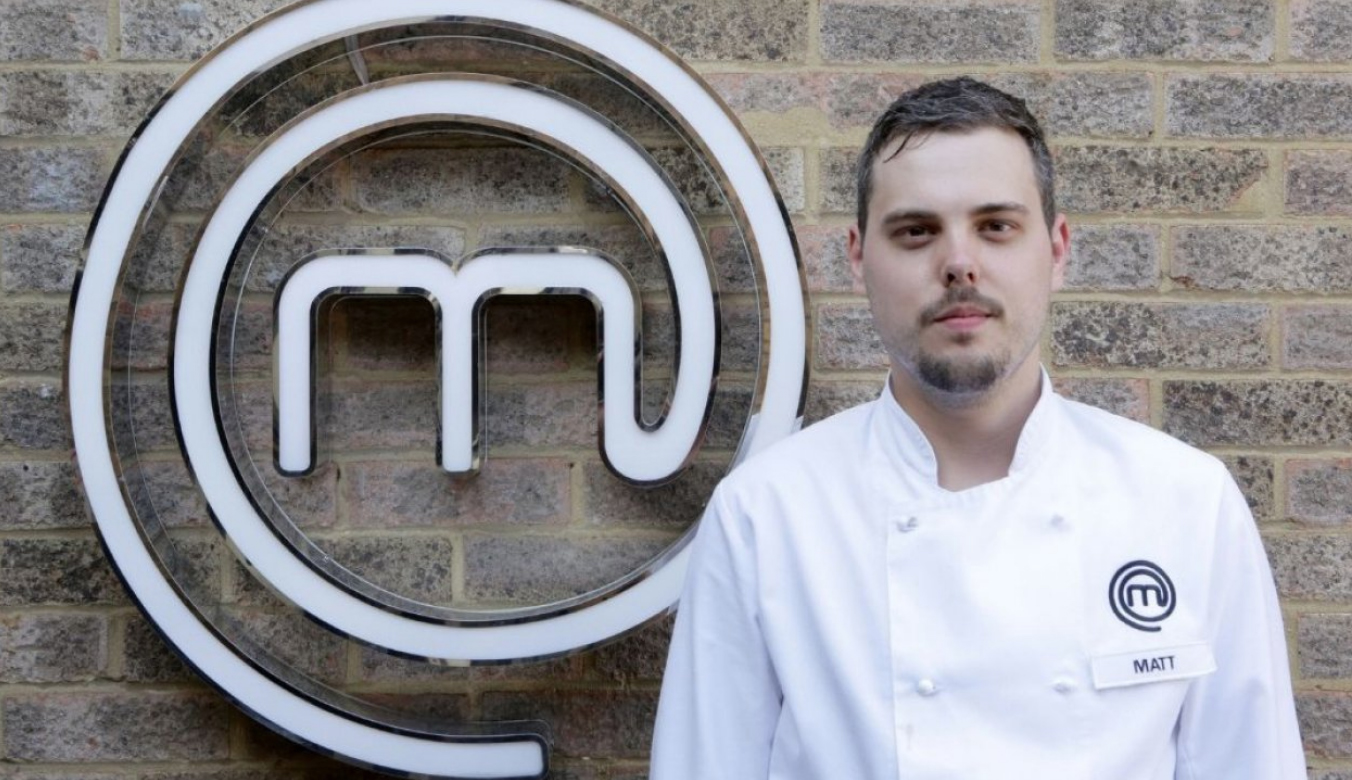 Matt is a 30-year-old is a sous chef who works in a boutique hotel.

He works on the border of Lancashire and uses a lot of wild ingredients.

Enjoying food at a young age, Matt stepped into his first kitchen at the age of 16 during his school’s work experience programme.

That’s where his love for cooking flourished and went on to work in the two Michelin starred restaurant called Hibiscus, which has since closed.

He went on to work at other Michelin starred restaurants and eventually met his would-be business partner, Oli Martin, while working at Sydney’s 2 Hat Gastro Park.

The pair went on to work at other restaurants before deciding to create their own catering business called Foray Catering. 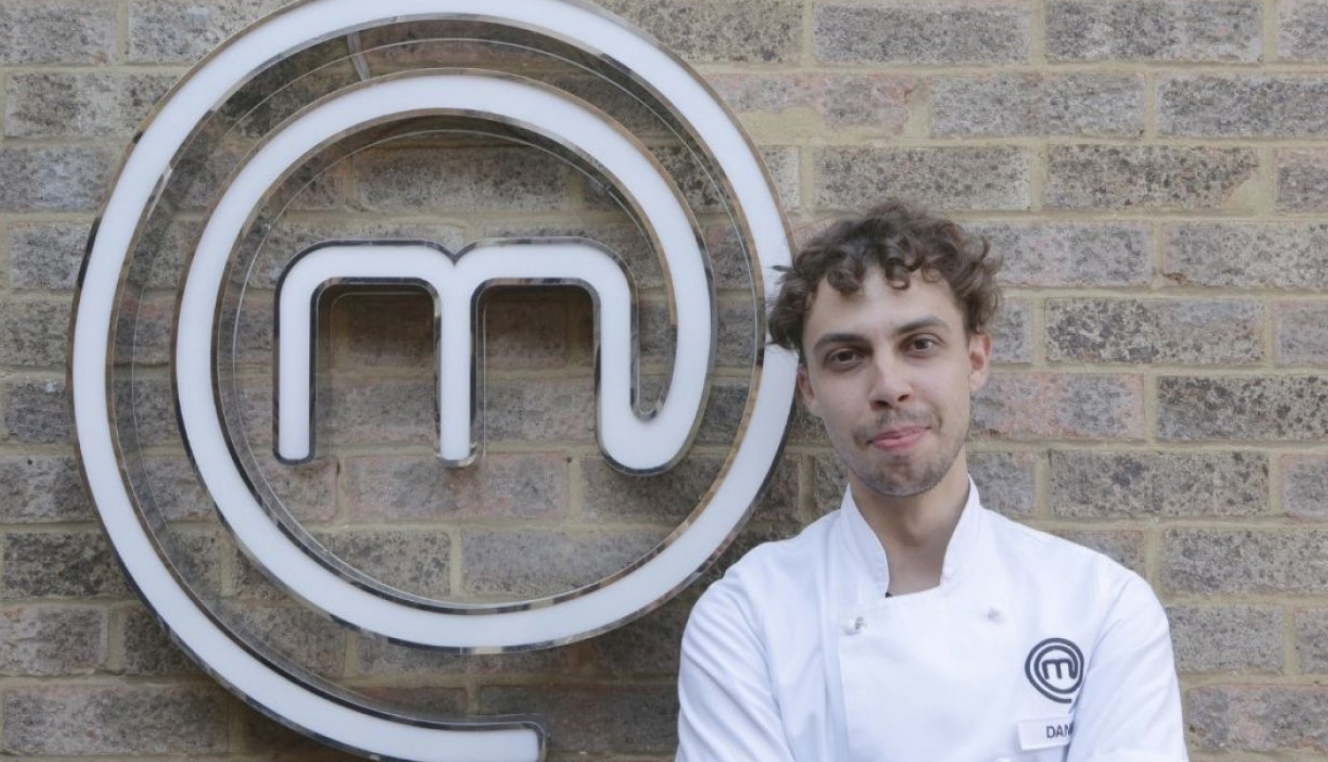 Cooking contestant Daniel is hoping to beat the competitionCredit: BBC

Daniel is a 28-year-old is from Portugal and came to London in 2015 to broaden his horizons.

Having been a chef for 9 years, Daniel Marreiros has worked on the London cookery scene since 2015.

The Masterchef: The Professionals hopeful is currently the head chef at Volta do Mar on Tavistock Street in Covent Garden.

The restaurant was awarded a Michelin Bib Gourmand in 2021 and celebrates the diversity of Portuguese cuisine and its relationship with South America, Africa and Asia.

He has been the head chef for just over 2 years and was previously working at the restaurant as a sous chef.

Charith is hoping to win MasterChef: The ProfessionalsCredit: BBC

Charith likes to celebrate his Sri Lankan heritage with his cooking.

After impressing the judges he is now through to the semi-finals.

He wowed them with his Yellow Curry Cod and Watalappan.

You can follow Charith on Instagram @sri.charith where he posts lots of pictures of his delicious dishes.

When is MasterChef: The Professionals next on TV?

MasterChef: The Professionals kicked off on November 8, 2021.

All episodes will be available on the iPlayer after they have aired. 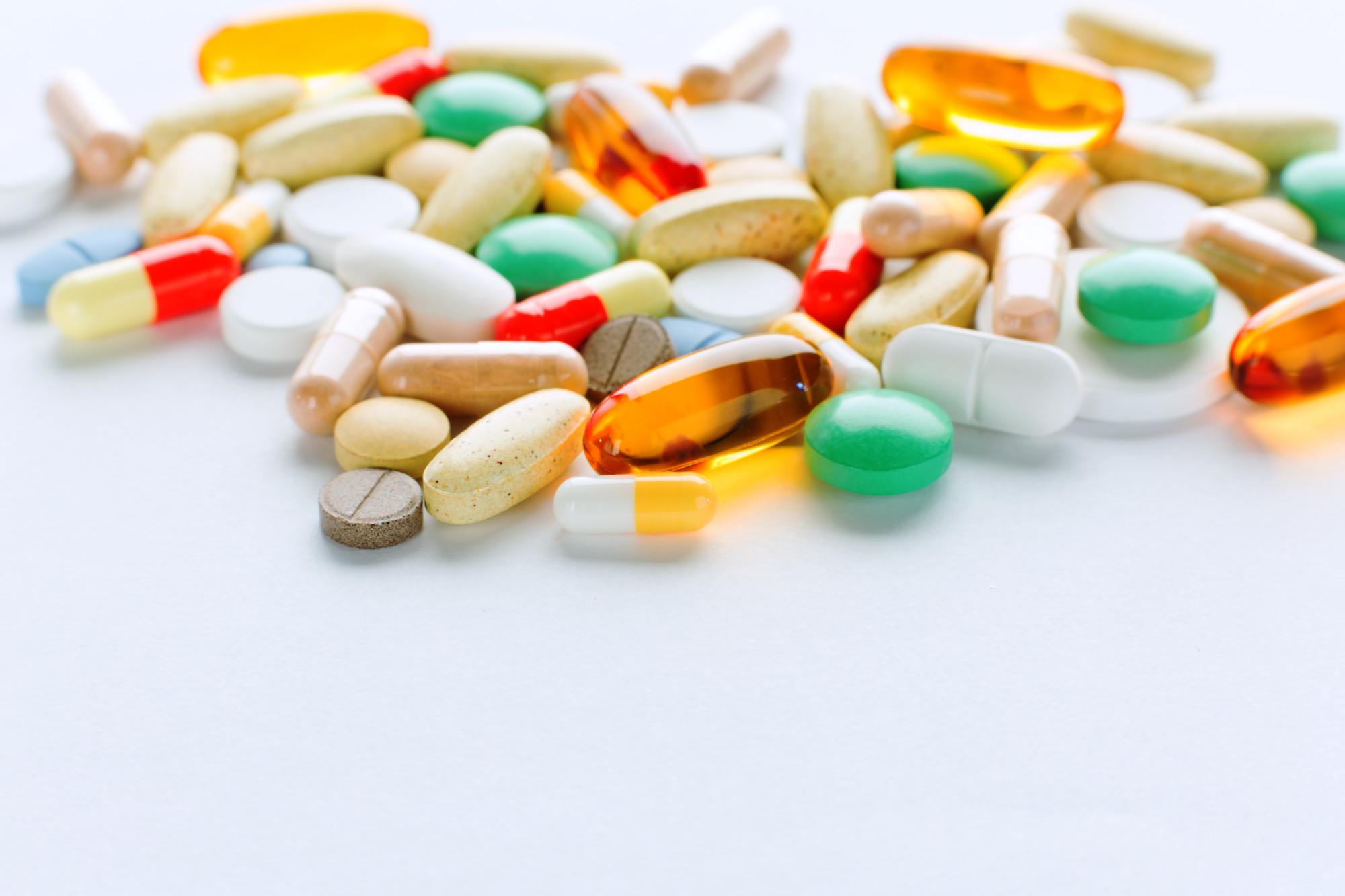 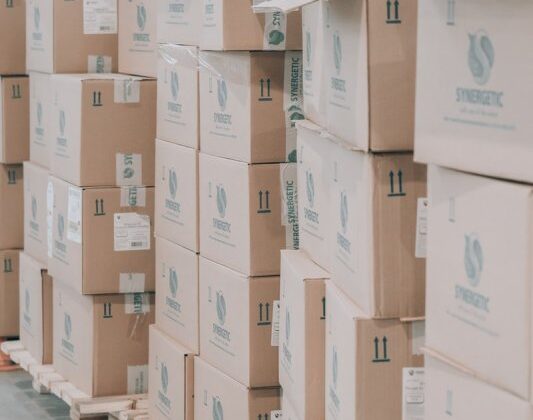