CHELSEA are favourites to win the Club World Cup on Saturday.

And the rise of the club as a global power is a story in which Jose Mourinho plays an important role. 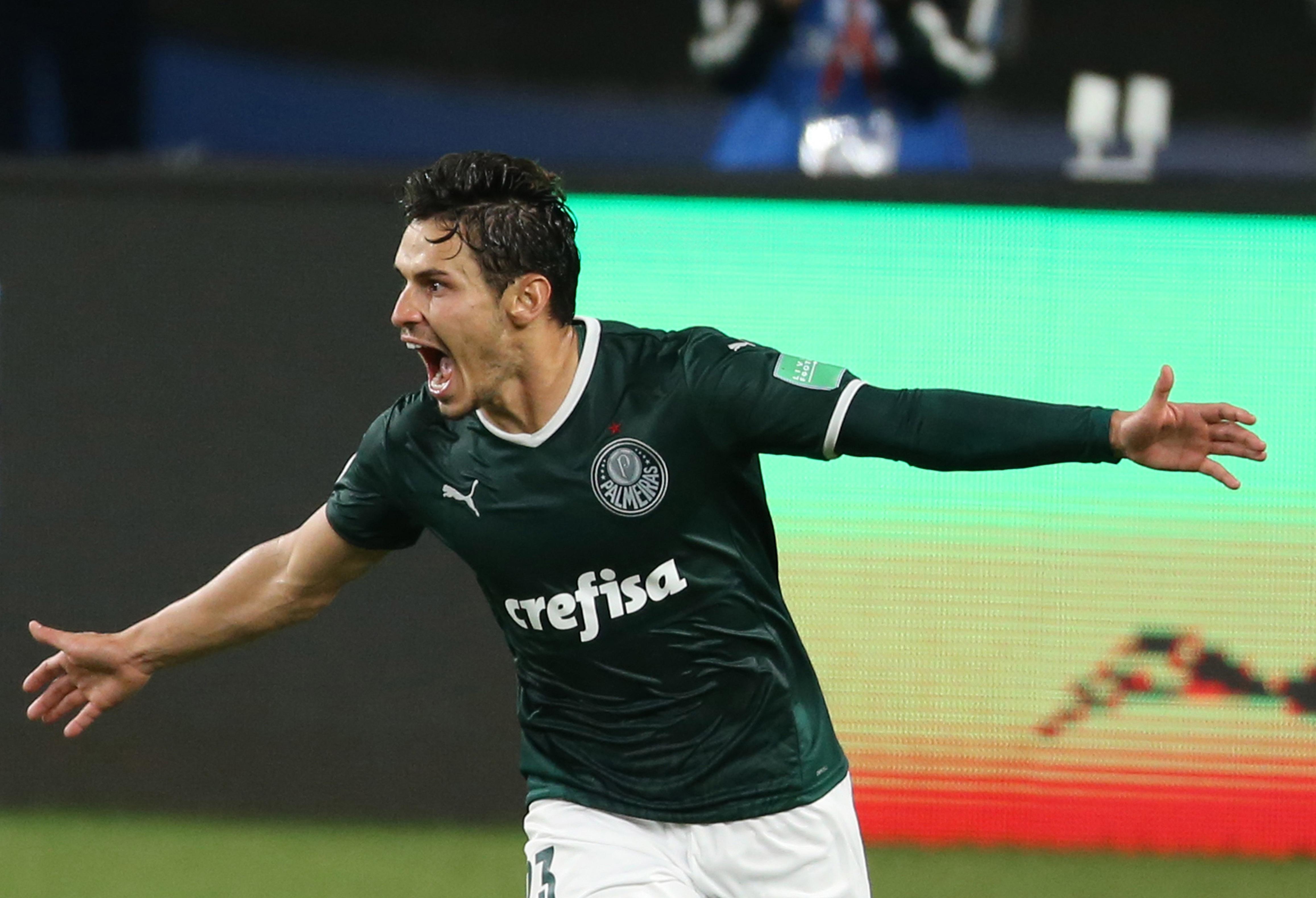 Blues fans might now see something of the young Mourinho in the coach of Palmeiras of Brazil, the South American champions who will face Chelsea in Saturday’s final.

Abel Ferreira, 43, is a Portuguese coach who combines clean cut good looks with an intense will to win.

He is something of a surly strategist who has made Palmeiras the first club in twenty years to win consecutive titles of the Copa Libertadores, South America’s Champions League.

The team of Sao Paulo’s Italian community, Palmeiras used to be called ‘Palesta Italia’ until the Second World War forced a change of name.

A historical giant, they have had a turbulent twenty first century, including trips to the second division.

But with a wealthy sponsor, a large fan base and the most successful of Brazil’s recent wave of new stadiums, they are back on top.

A traditional reputation for free-flowing football has won them the nickname of ‘The Academy.’ 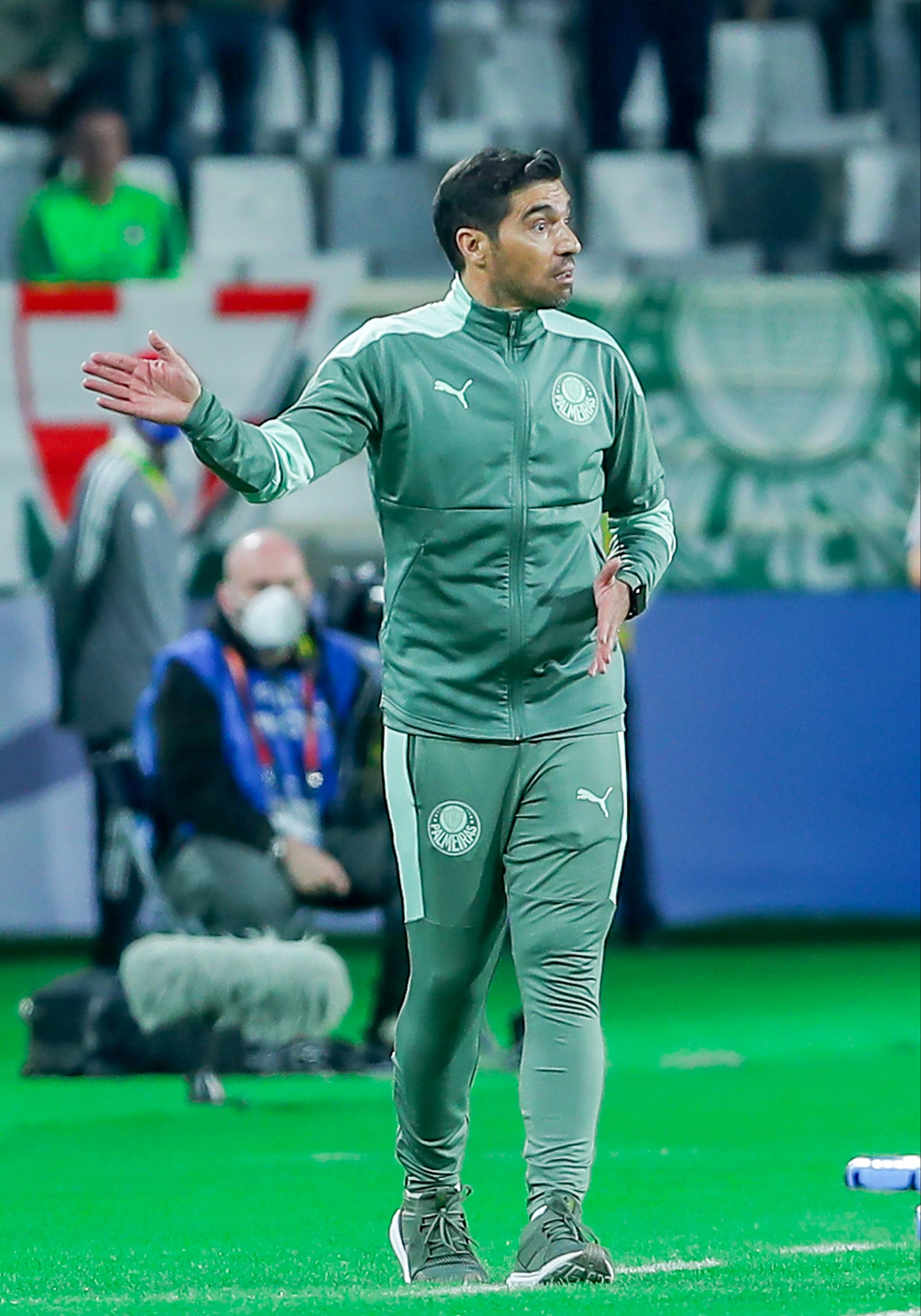 Abel Ferreira’s team base their game on strong defenceCredit: Getty

The current side, though, are less artistic.

Abel Ferreira’s team base their game on solid defence and sporadic counter attacks.

They are not always easy on the eye – last year in the Club World Cup they were practically unwatchable.

They finished fourth, not scoring a goal in two games and hardly creating a chance.

There is a little more about them this year, as they showed in Tuesday’s 2-0 semi final win over African champions Al Alhy of Egypt.

It was classic Palmeiras, taking full advantage of their two outstanding moments in the match. 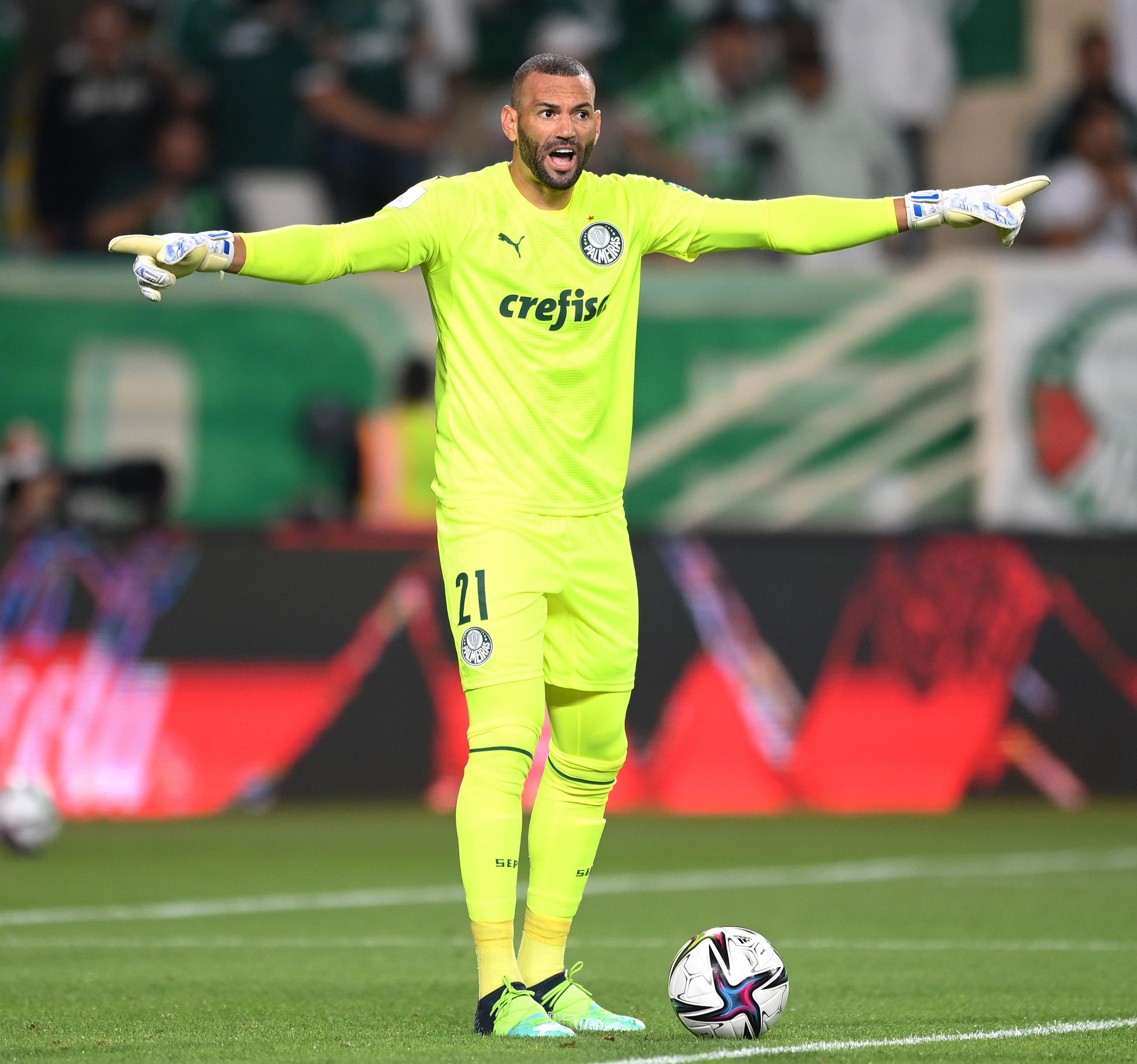 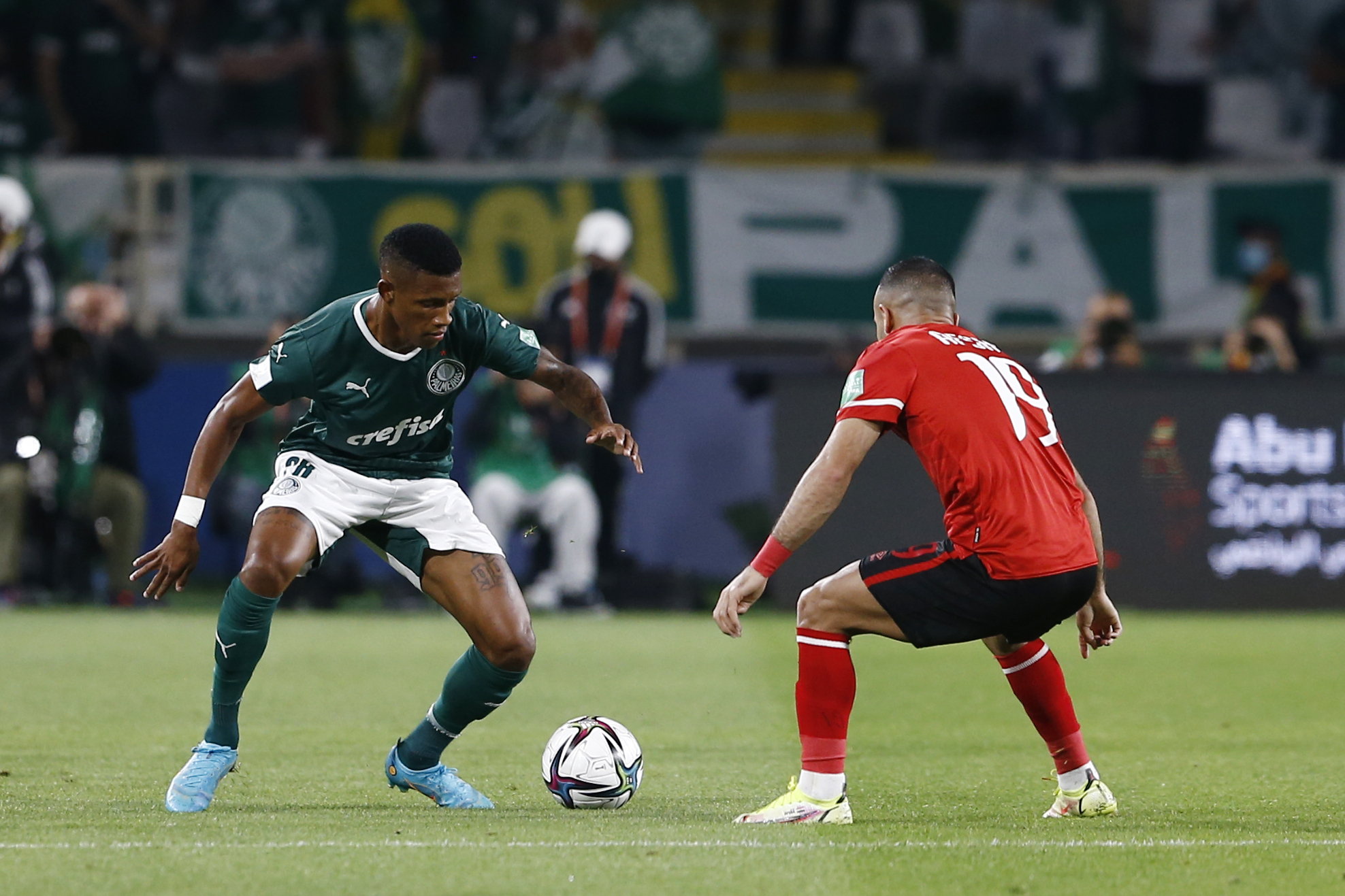 Danilo is one of the key players for Palmeiras and will probably be heading to Europe soonCredit: Getty

The attack has two quick strikers, roving and darting between opposing defenders.

Originally a winger, Rony has become a waspish central striker, while Dudu operates a little deeper, cutting in from the flanks.

He has a fine understanding with in-form attacking midfielder Raphael Veiga, a player the local press would love to see in the Brazil squad.

The first goal against Al Ahly came when Dudu slipped Veiga for a run behind the defence.

The second was a solo effort from Dudu, who received a pass from Veiga on the right wing, advanced and blasted in a cross shot – and given the defensive problems experienced by Marcos Alonso on Wednesday, Palmeiras may well be hoping for a repeat.

It is likely, though, that the Palmeiras strike force will have to feed off scraps, with Chelsea doing most of the pressing.

The key man in the midfield battle is 20-year-old Danilo. 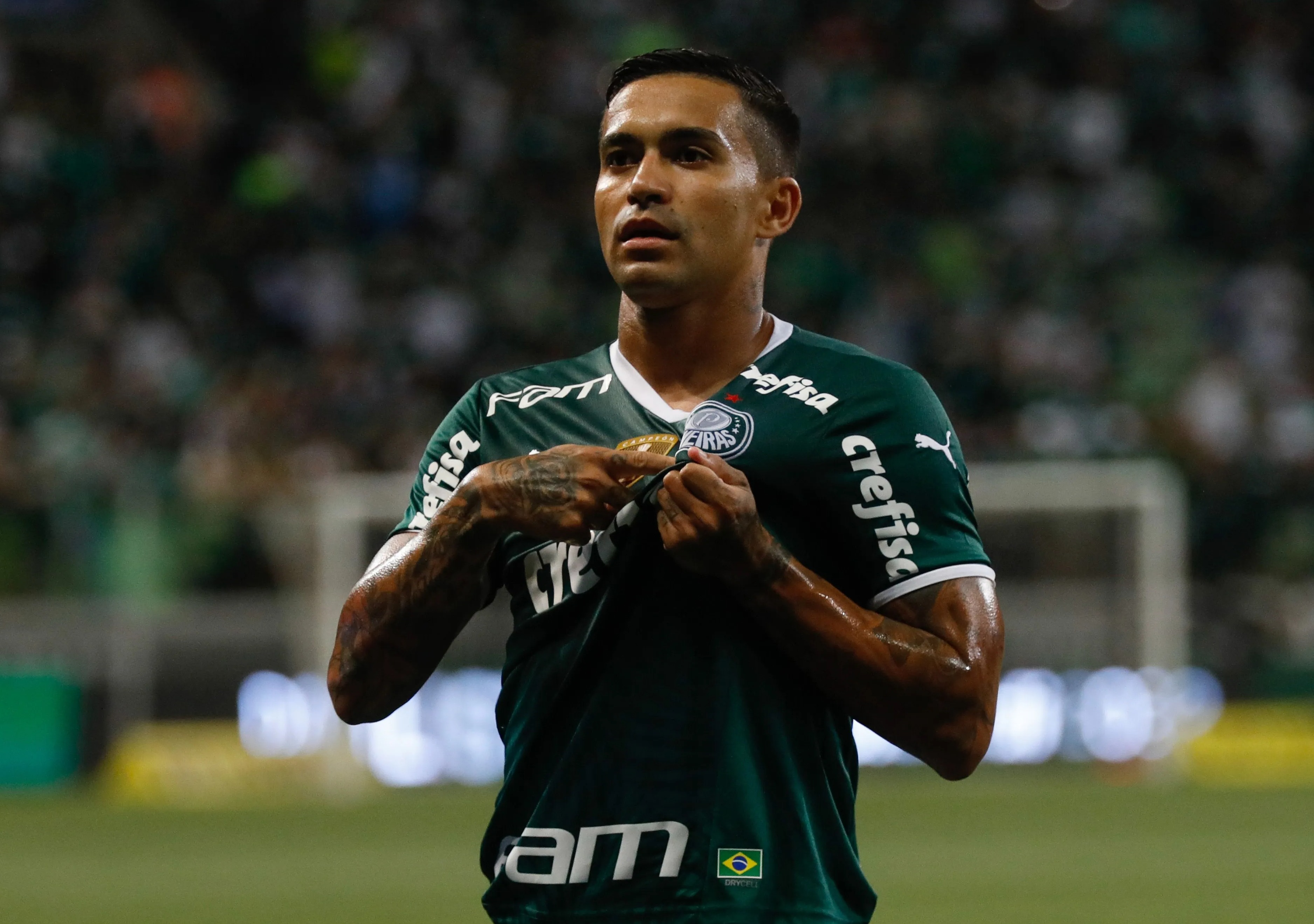 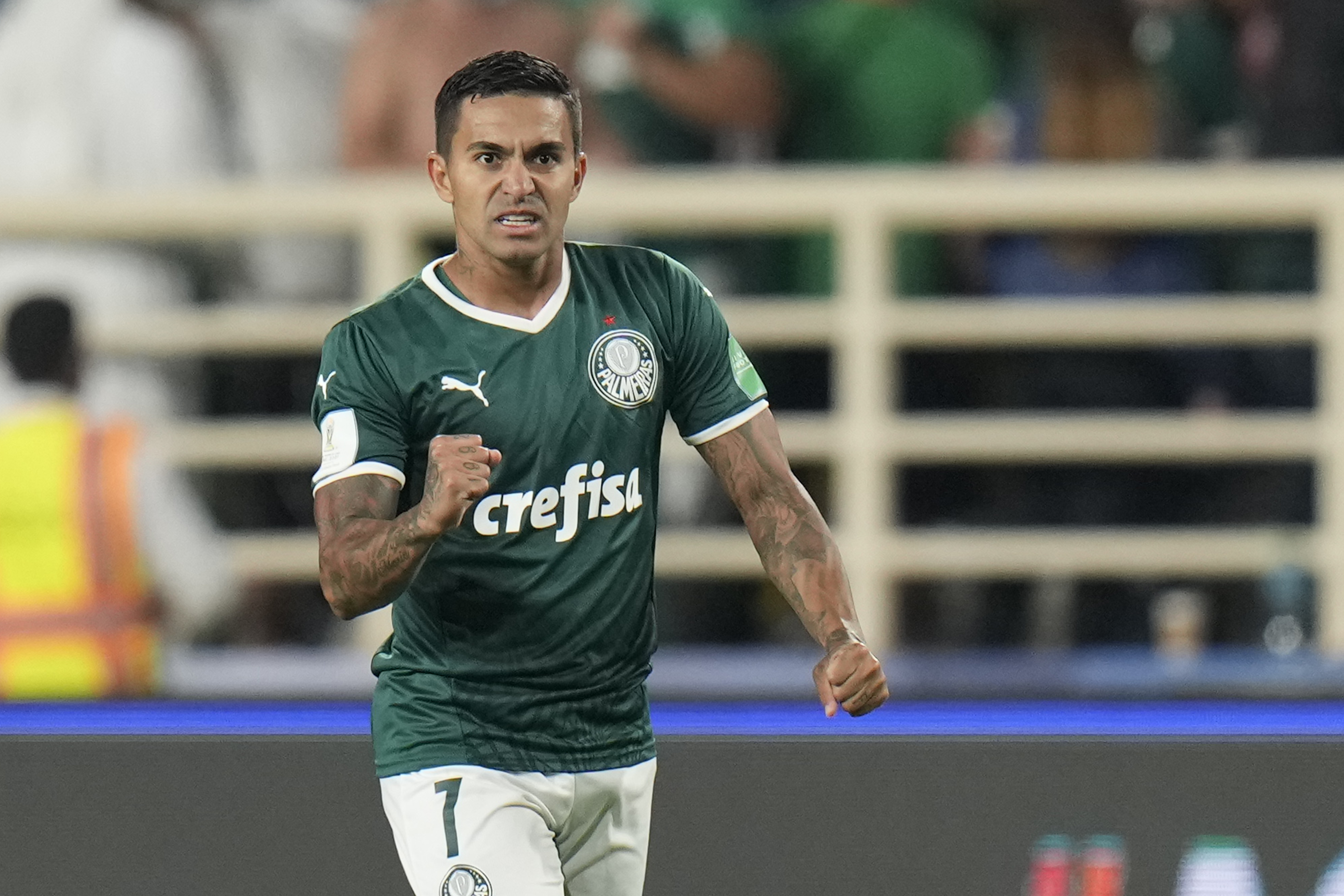 Rony is a quick striker who hits on the counterCredit: AP

Arsenal were linked with him in the transfer window, but there was no chance that Palmeiras would sell on the eve of this competition, seen as the most important date in the entire club calendar.

He will surely be on his way to Europe soon, but for the moment Danilo is vital to the cause, a developing talent with dynamism and a neat left foot.

He will look to get forward on occasion, but his main task will be to shield a defensive unit that will have to dig in deep to hold the likes of Romelu Lukaku – a name that strikes fear into Brazilian defenders ever since the World Cup quarter final against Belgium back in 2018.

Keeper Weverton could be a busy man on Saturday.

A current international – Brazil boss Tite rates him as highly as Alisson and Ederson – Weverton will hope to break Chelsea’s hearts.

Just as the giant Cassio of Corinthians did in 2012, the last time that South America won the Club World Cup.