BOY George has risen to fame due to his musical talents.

Here’s everything you need to know about his mum Dinah and dad Jerry, and where the singer grew up…

Boy George with his dad

Who are Boy George’s mum Dinah and dad Jerry and are they Irish?

His parents are Jeremiah and Dinah O’Dowd – and they’re both Irish.

George has four brothers and one sister.

Dinah has previously spoken of the beatings she received at the hands of Jeremiah, who died in 2003. 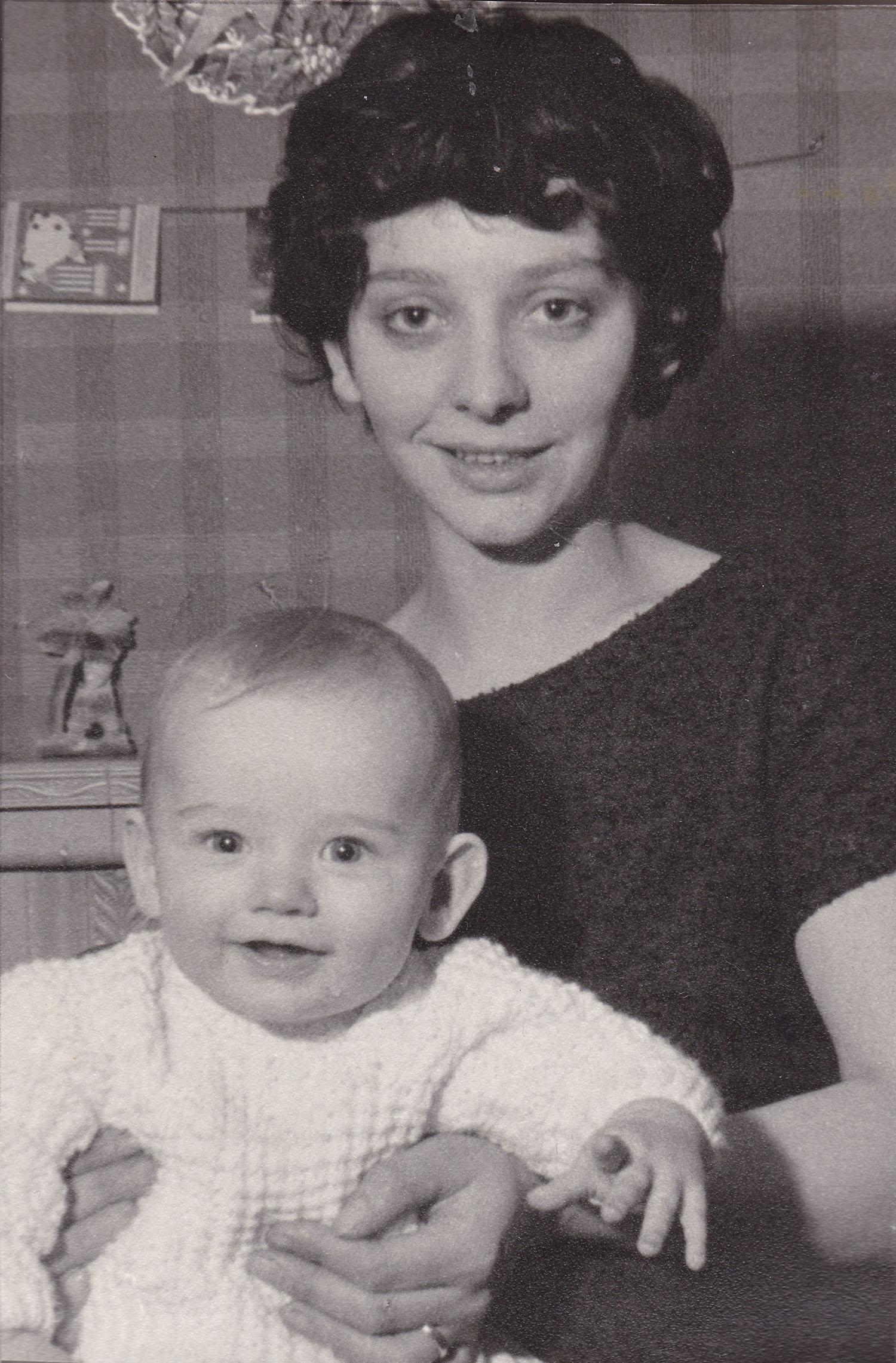 Baby George and his mum

Most read in TV &amp; Showbiz

Where did Boy George grow up?

Boy George grew grew up in a lively household in Eltham, London.

In a previous interview with The Guardian, he admitted he was the “deranged” middle child who was very different to his siblings.

He said: “I’m the middle, needy, child. The middle child is always deranged. My brother Kevin, who was born the year after me, was born with tapeworm and nearly died.

“For about two years I was kind of not that important. I don’t know whether that had a profound effect on me.

“All I remember about being a child is being quite independent. I used to go off a lot and walk for miles and, from about 11, I remember discovering where David Bowie lived and I used to go and sit outside his house.

“I wasn’t interested in the sort of things my brothers were interested in. They liked Farrah Fawcett-Majors and beautiful girls and I liked Bowie, jewellery and Busby Berkeley.

“Family to me is stability, it’s reliability.

“Yes, it’s often dysfunctional but I love my family very much and I’m really grateful that I’ve got a big family because there’s always somebody who can pull you back to earth – always somebody to remind you who you really are. And that is so important.” 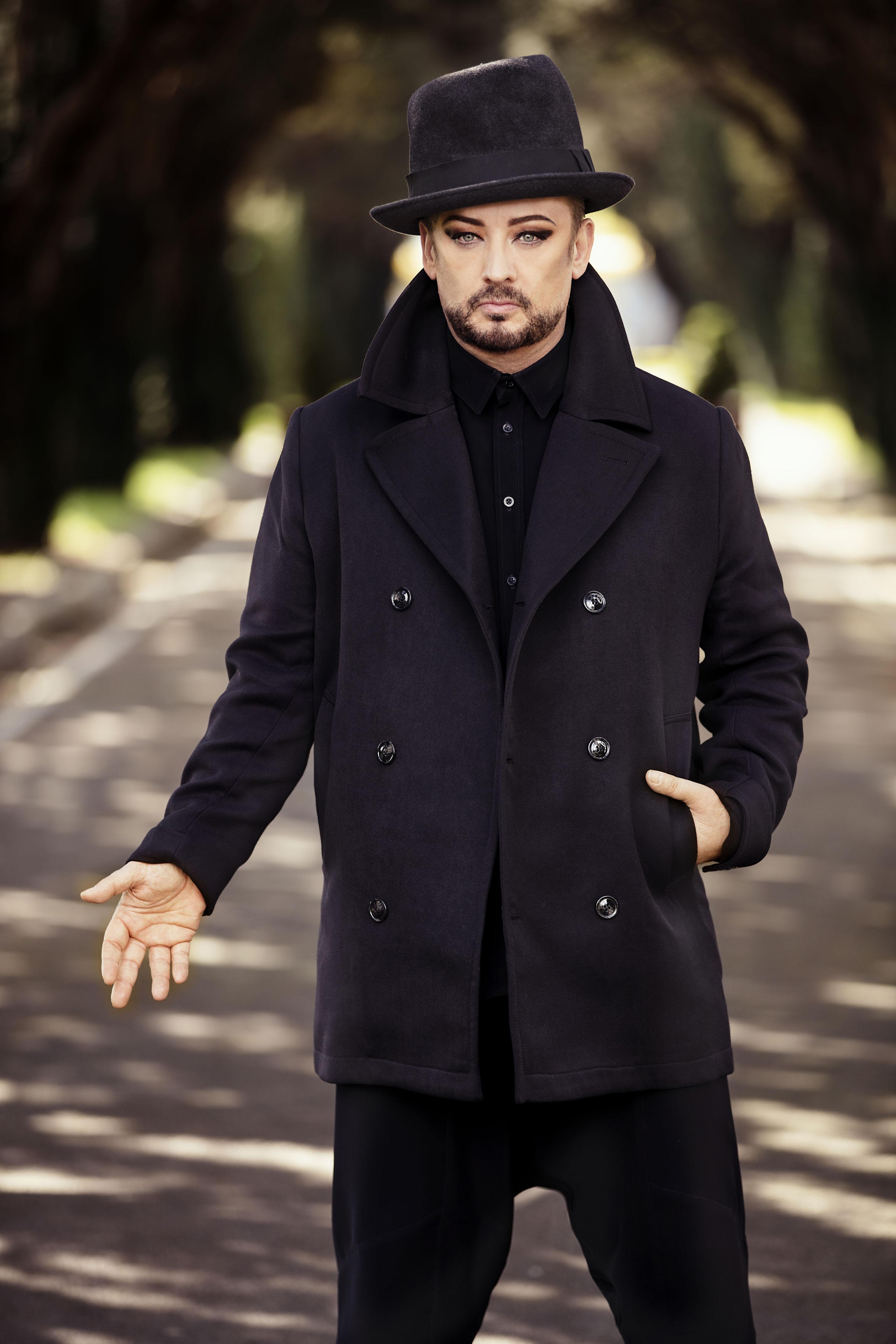 Boy George was best known for being in Culture Club

What has Boy George said about his mum?

In 2007, Dinah O’Dowd wrote a book called Cry Salty Tears, which detailed the abused she was subjected to by George’s dad.

In the book, the hitmaker wrote an emotional foreword, which he talks about pleading with her to leave his violent father.

“As a bratty teenager, I am ashamed to say that I started to think of Mum as weak because I couldn’t understand why she stayed in such a destructive marriage,” he said.

“Once I grew up a bit, I realised that Mum had stuck out the marriage for her kids and because she truly loved my father and believed in the sanctity of marriage.”