I have practical adaptations in the kitchen to help me (Picture: Getty Images)

The day had come – finally, I had received my PIP assessment from the Department For Work and Pensions.

This would determine whether, as an autistic person, I would be awarded the disability benefit I had applied for.

However, I knew it wouldn’t be straightforward. PIP has been subject to controversy probably since inception and it’s common knowledge that many individuals who apply find themselves fobbed off with spurious excuses, and end up being awarded nothing, despite having sat through the humiliating assessment.

This often means that they must go to a tribunal to get the decision overturned. This process can take months – sometimes even more than a year.

And so, I wasn’t surprised when my assessment turned out to be a complete misrepresentation of my reality as an autistic person. In the document, the DWP had essentially suggested that I was not ‘autistic enough’ to be given the financial help I needed.

In that moment, I felt intense despair at still having to navigate this tightrope.

Autism is considered a legally recognised disability that has a range of associated communication issues – yet my PIP report from the DWP said I only need ‘prompting’ to talk to people – and that no issues with communication were present.

And when it came to day-to-today life and practical skills, the report suggested that things like cooking can apparently just be learnt.

The DWP was suggesting I didn’t meet the threshold for support, effectively as I wasn’t ostensibly disabled enough.

But for me, preparing a fresh meal from scratch on a daily basis is supremely difficult.

My motor skills leave a lot to be desired and I have a lot less energy than neurotypical individuals. Added to this, executive functioning issues make things such as sequencing how to execute a recipe almost impossible for me some days.

As an autistic person, cooking anything takes me twice as long as anyone else

To be clear, I cannot ‘just learn’ how to do things, to the standard of those considered ‘normal’. There will always be a gap in skill attainment, and my ability to carry out tasks fluctuates. I also have the ‘spiky profile’, meaning my skill attainment is extremely uneven.

The fact that this is even endorsed by anyone is innately offensive, yet not surprising in a society that cares little for hidden disabilities.

However, something good was to come out of that unfair and inaccurate assessment.

The focus on being able to ‘just learn’ practical skills – especially when it came to cooking – triggered something in my brain. I decided that the harmful, ingrained attitudes, like those espoused by the DWP in my report, needed to be addressed.

In just a few days I put together a book proposal, not actually thinking it would be published. Now, my book, The Autism-Friendly Cookbook, will be released in November 2022.

It was never a dream of mine to write a book but I felt compelled that something needed to be written about this, at the very least; a place compiling information about adaptations, accessibility requirements, strategies, was obviously needed as a resource.

Recipes would need to be written in the right way to be accessible, catalogued by their use of energy, the skills needed, as well as by sensory and dietary preferences.

As an autistic person, cooking anything takes me twice as long as anyone else, and that is prior to dealing with executive functioning and interoceptive issues.

For example, executive functioning impacts things like being able to sequence tasks – i.e. if you’re making fish, how do you also deal with cooking other ingredients, so that everything ends up properly cooked, warm, and on your plate?

Organising ingredients is also difficult, too.

Everyone has an interoception system, which is a system in the body that interprets sensations. If your stomach rumbles, congratulations – you must be hungry!

This can be impaired in autistic individuals, sometimes enough that we forget to eat and drink enough, or fail to recognise when we need to refuel. It can also affect other areas as well and see us doing things like going out into the cold while not dressed appropriately for the temperature, for example.

But cooking – and the skills that are required in the kitchen – are a particular challenge.

Thanks to my terrible motor skills, I have practical adaptations in the kitchen to help me, such as a jar opener.

I’d frustrated every teacher who ever tried to teach me to cook, as well as some of my relatives; equipment I used was sometimes snatched away aggressively accompanied by the accusation that I was ‘putting it on’.

No accommodations were made in the kitchen for me during my time in education. Any mistake meant taunts would follow me around for months from classmates. Teachers would describe me in less-than-flattering terms to my face as well.

Every morning I’d wake up, trying not to cry, a ball of anxiety in my stomach. Sensory overload in the classroom – too many sounds, smells, and lights – would mean going home, sitting quietly for hours, bracing for the next cookery lesson, which was usually the next week. 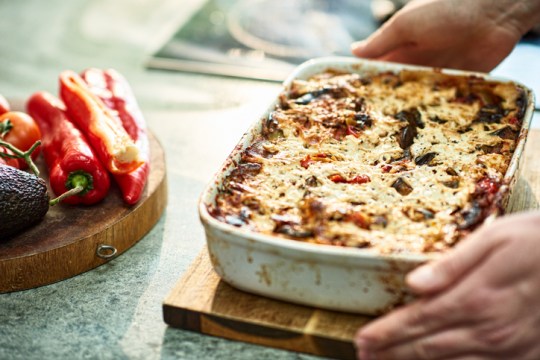 I finished writing in a 10 month period in 2021 (Picture: Getty Images)

And so, I felt strongly that I wanted to make a difference and provide something of a guide book to the kitchen and cooking, for individuals like me. Written by someone who understands.

As I researched the topic, and spoke to autistic friends and contacts I’d come across in my life as a journalist, the same themes would emerge; a lack accessibility, gatekeeping of information and instructions, bullying and discrimination in education.

No one had told them about the simple adaptations you could implement, for example, or that something basic like using weighted cutlery could negate potential sensory issues.

As I posted online about what I had found, my inbox was stuffed with people reaching out, all who could relate.

One thing was clear: The book was very much needed. I finished writing in a 10 month period in 2021.

It has 100 recipes, with around 30 taken from autistic people of different ages, genders, and sexual orientations, while other interviewees contributed their expertise to other chapters.

Each recipe is catalogued by sensory and dietary needs – meaning easy substitutions – alongside a time stamp of how long it should take, from start to finish. Recipes also have an energy rating – indicating how much effort is required – so, if you have had a meltdown for example, there is something you can make with your remaining and limited, energy.

There is also information about changes that can be made, as well as information for parents, teachers, and careers.

Emily, who creates under the name @21andsensory online, has illustrated my book. She is also autistic, and immediately understood what I was trying to do to document this issue, and offer a measure of solution.

According to the Trussell Trust, more than six in 10 people who were referred to a food bank in 2020 were disabled. And a recent report showed that a disabled person is five times more likely to experience food poverty than the average person. This isn’t surprising to me, given my own experience with the DWP.

But by beginning to document issues around accessibility autistic people experience in the kitchen, I hope that my cookbook can at least be the start of an ongoing conversation – and a much needed one at that.

The Autism-Friendly Cookbook will be out on November 21 this year. 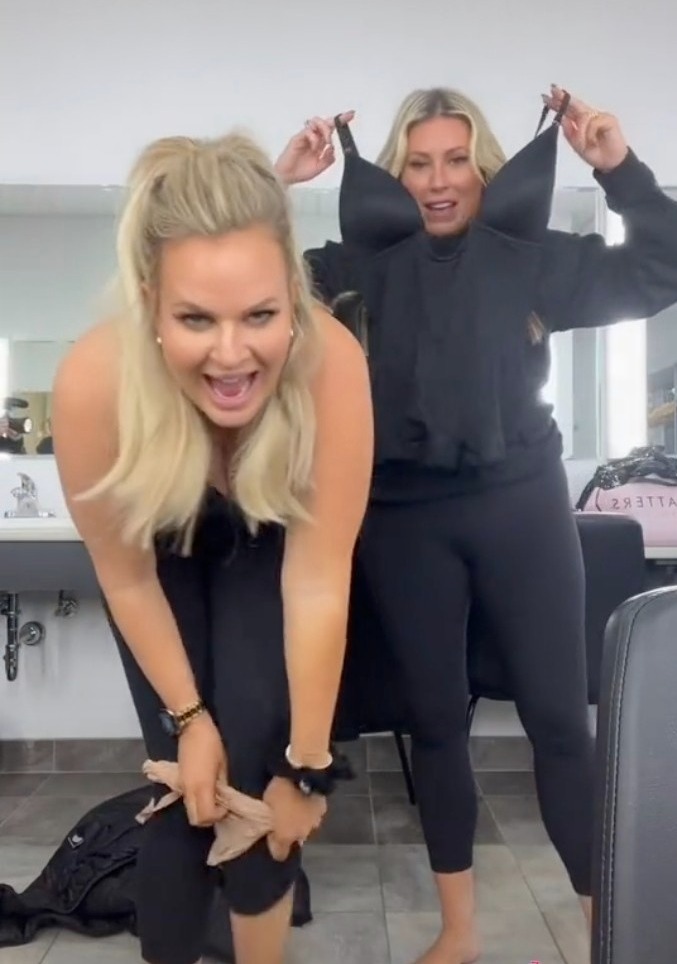 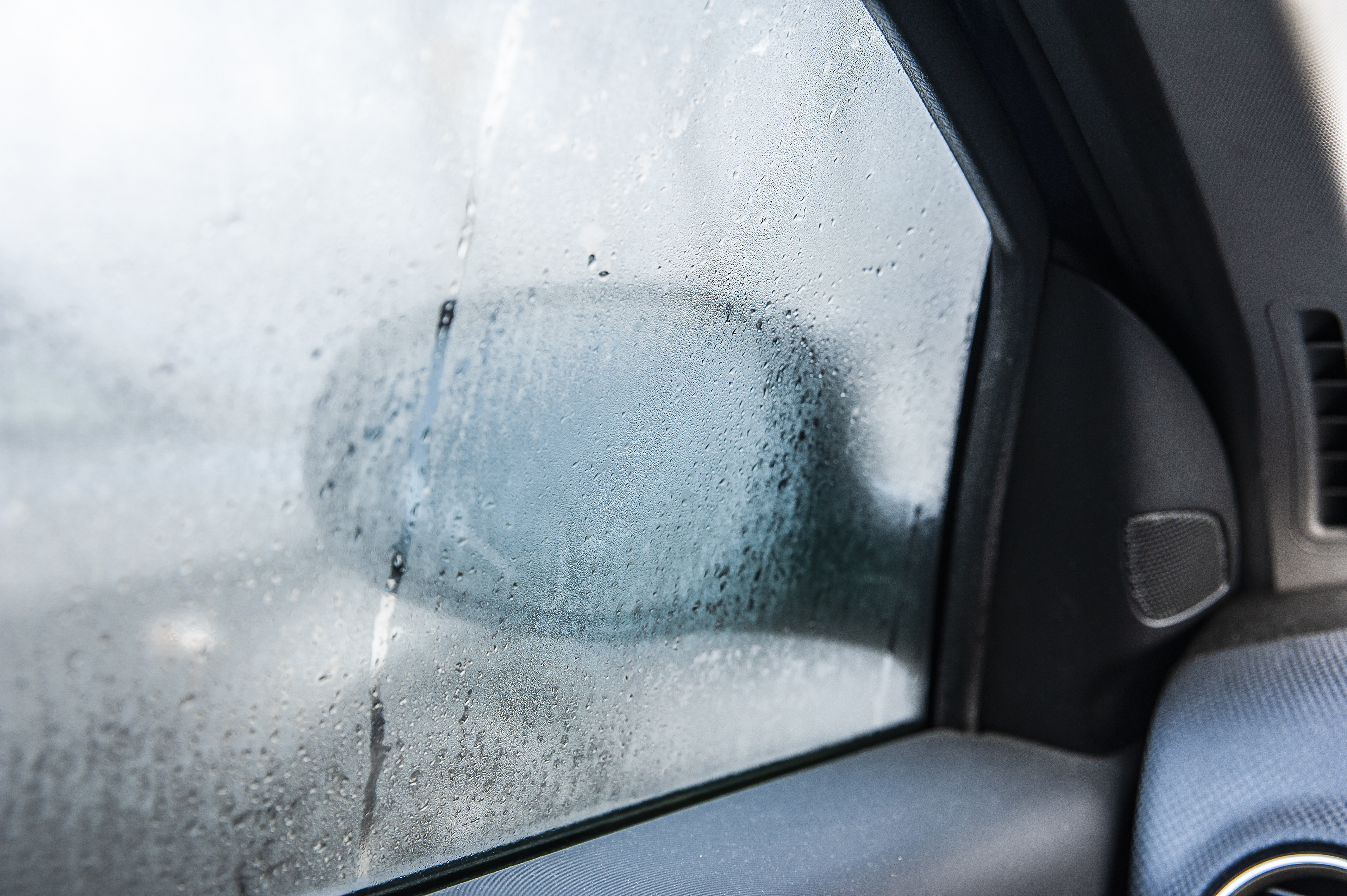 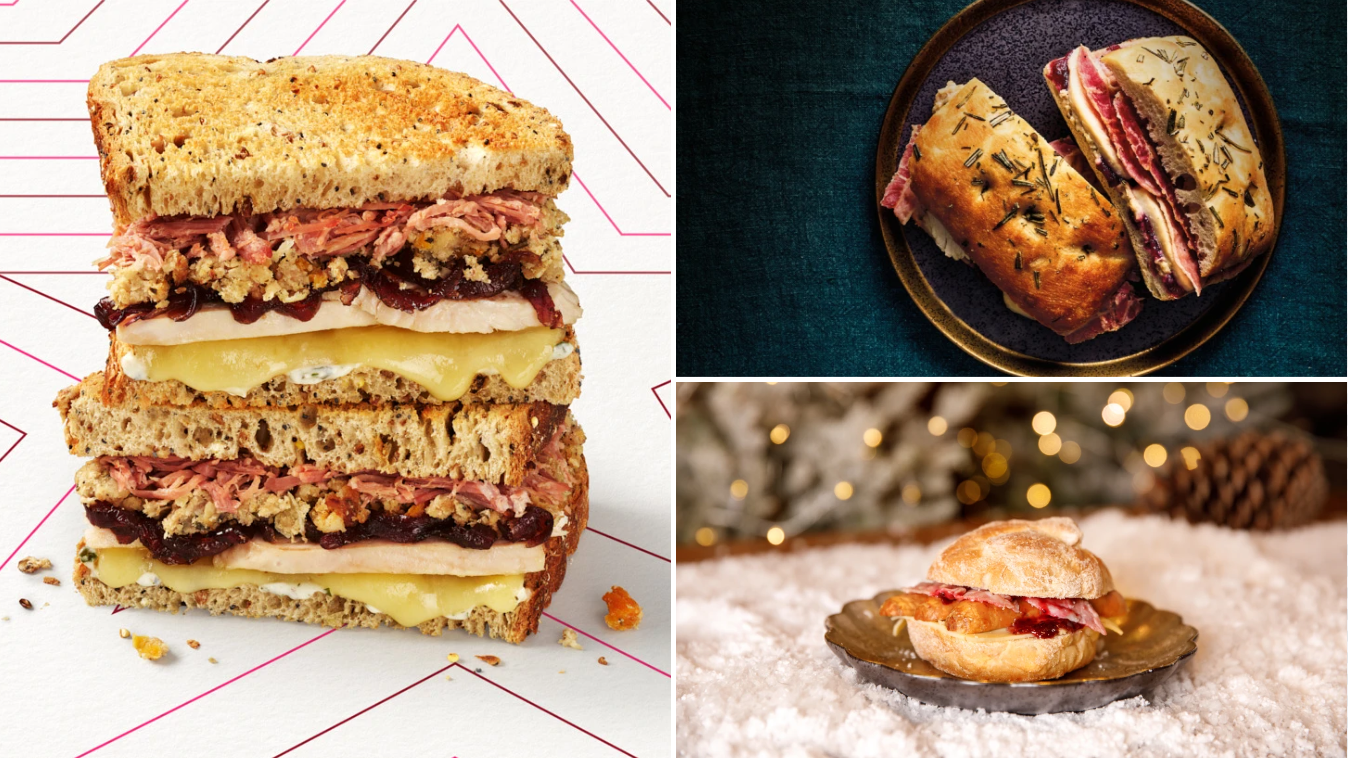 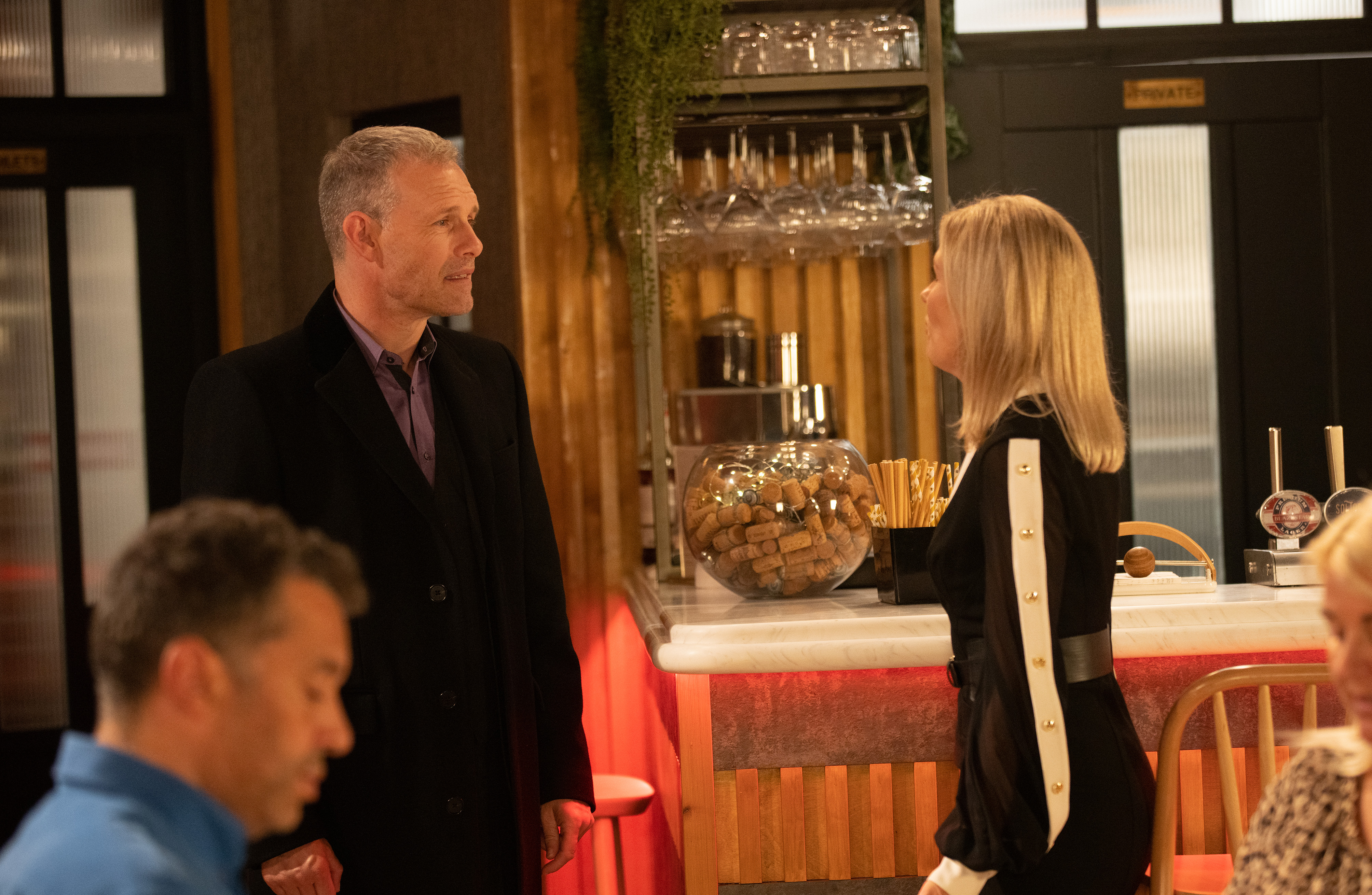 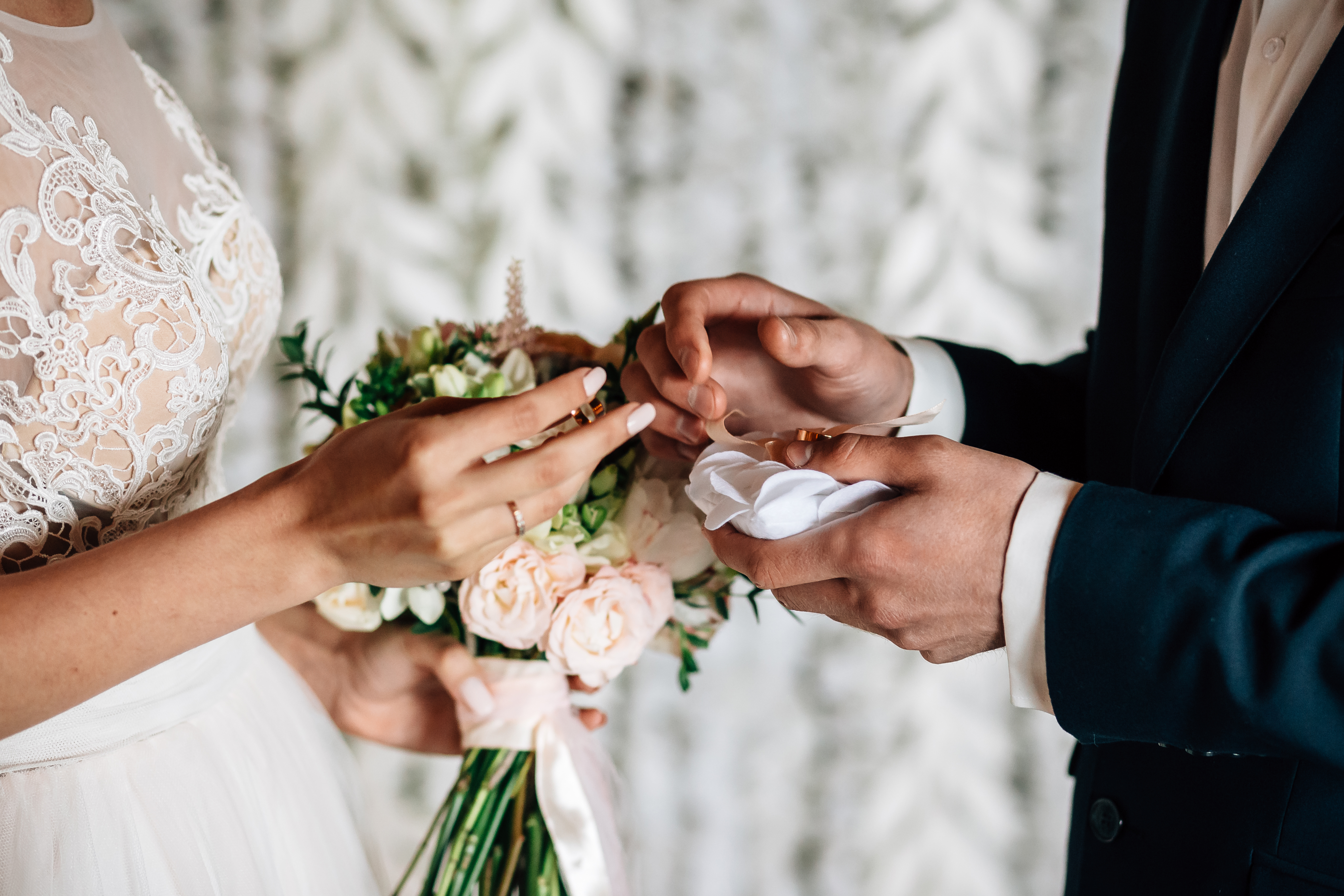 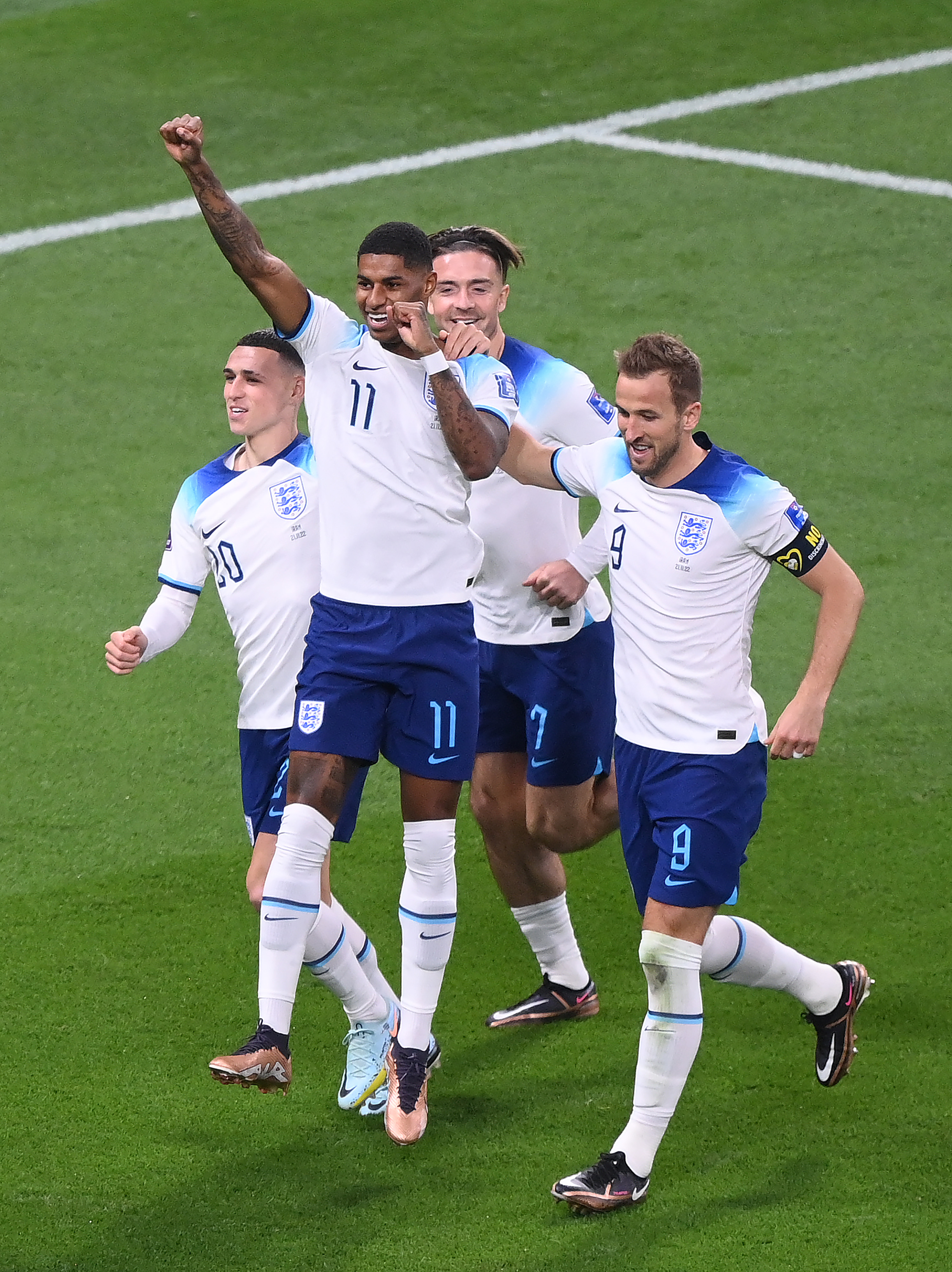 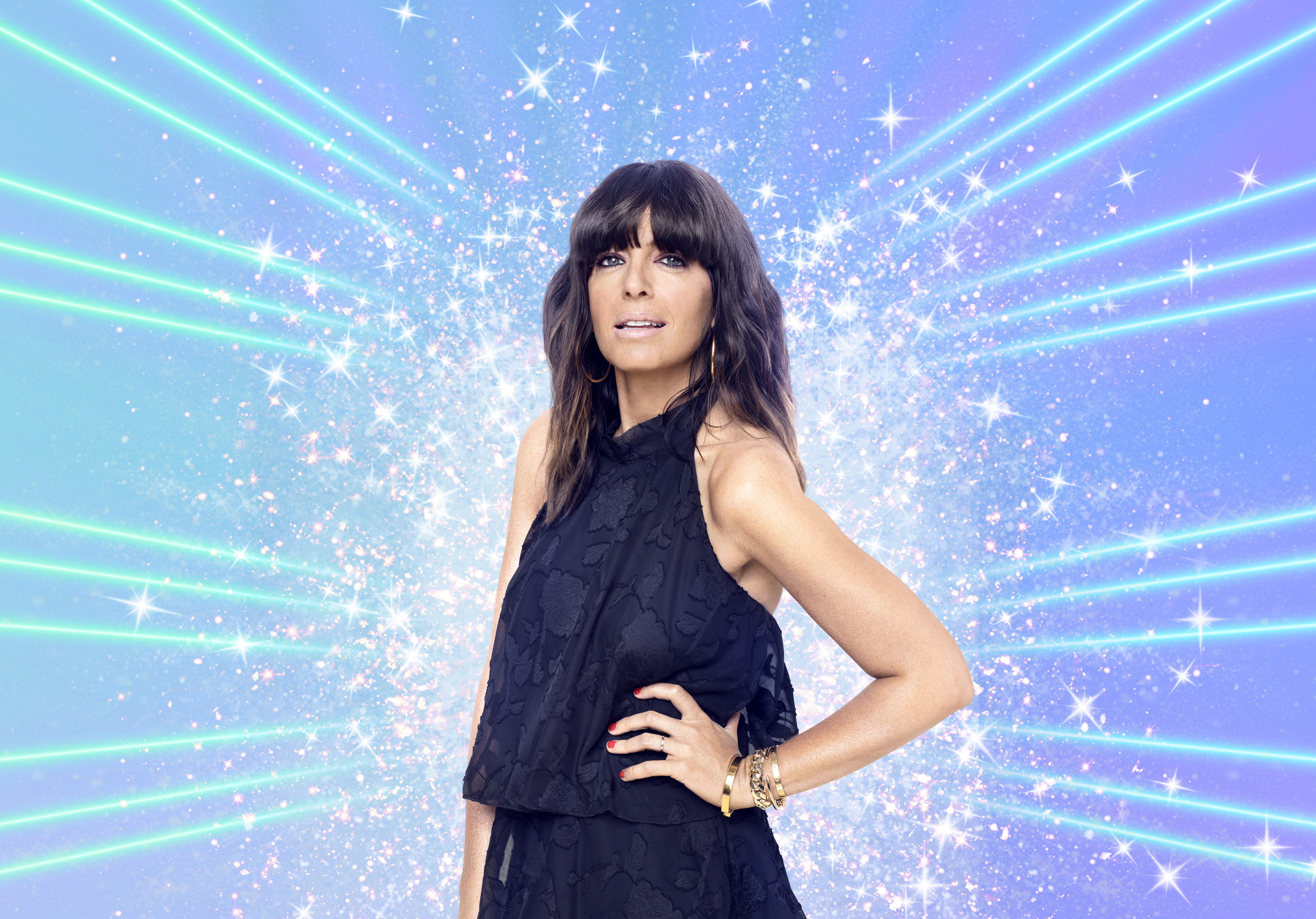