PRETTY Little Liars is getting a reboot with the announcement of the new TV series Original Sin.

The original show is based on the young adult Pretty Little Liars books written by Sara Shepard.

The Pretty Little Liars reboot is coming to HBO Max

The new spinoff was announced on September 2, 2021, only four years after the original Pretty Little Liars show ended.

The show will introduce a completely new cast of women and none of the original cast is reported to be in the reboot.

While Original Sin does not have an official release date, on September 24, 2021, the showrunner Roberto Aguirre-Sacasa confirmed it will stream on HBO Max.

What will Pretty Little Liars: Original Sin be about?

The new liars will be played by Chandler Kinney in the role of a horror movie aficionado and aspiring director Tabby.

Maia Reficcio, will play the role of Noa, a track star who is trying to resume a normal life after a stint in juvenile detention.

The third liar will be played by Bailee Madison in the role of Imogen, a girl who drives the plot forward to unveil the mysterious “A.”

The show’s description says,” Twenty years ago, a series of tragic events almost ripped the blue-collar town of Millwood apart.

“Now, in the present day, a group of disparate teen girls — a brand-new set of Little Liars — find themselves tormented by an unknown Assailant and made to pay for the secret sin their parents committed two decades ago … as well as their own. 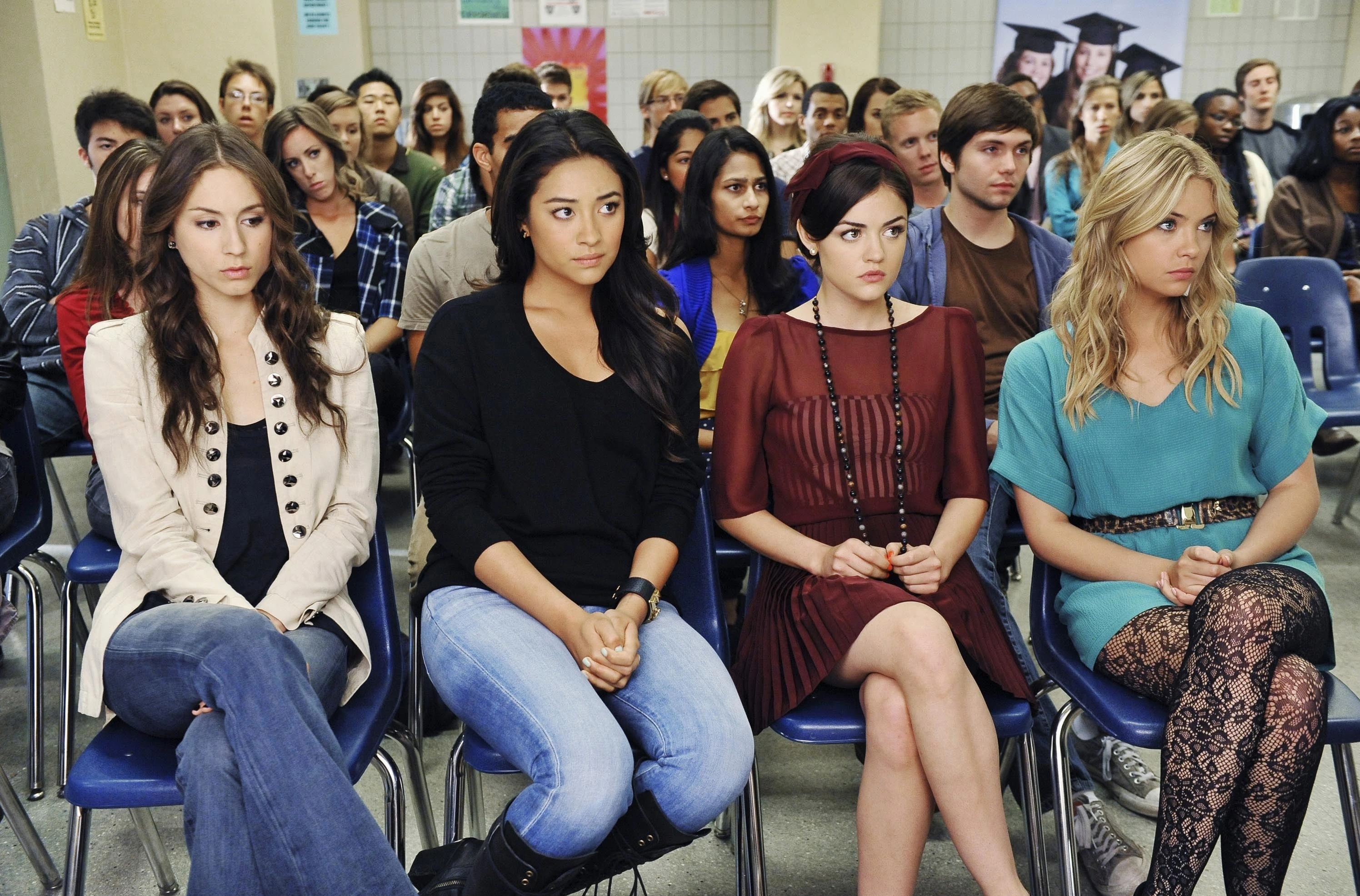 What was the original Pretty Little Liars show about?

The original show took place in the small town of Rosewood, Pennsylvania when Alison is found to be dead.

The existing friend group attends her funeral at which time they all receive the same text, “I’m still here, bitches. And I know everything. – A.”

“A” plagues the four friends, Aria Montgomery, Spencer Hastings, Hannah Marin, and Emily Fields over the course of seven seasons, each time revealing another player in the game.

The girls are tormented by an invisible man or woman and with each turn a new sinister threat awaits.

From nearly being forced onto a train track from a speeding train to being stalked in a vintage shop, the girls are never alone and there is seemingly no one they can trust.

All seven seasons of Pretty Little Liars is available to stream on HBO Max. 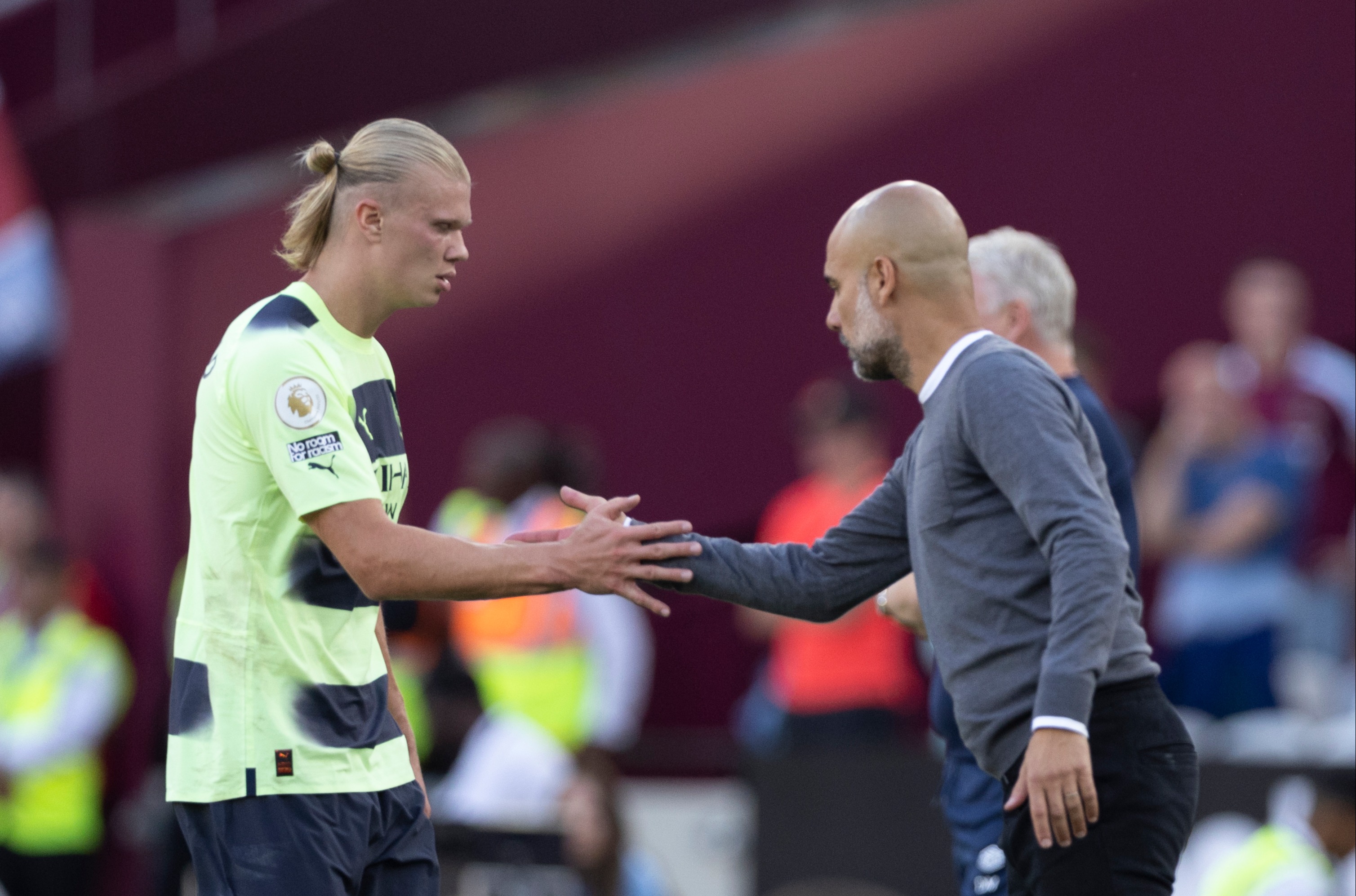