WHEN a young Lady Diana Spencer wed the future King of England, Prince Charles, it was deemed a fairy tale come to life.

We all know that that the marriage didn’t last, but before that, the couple had the most spectacular wedding which was watched by millions of people all around the world. 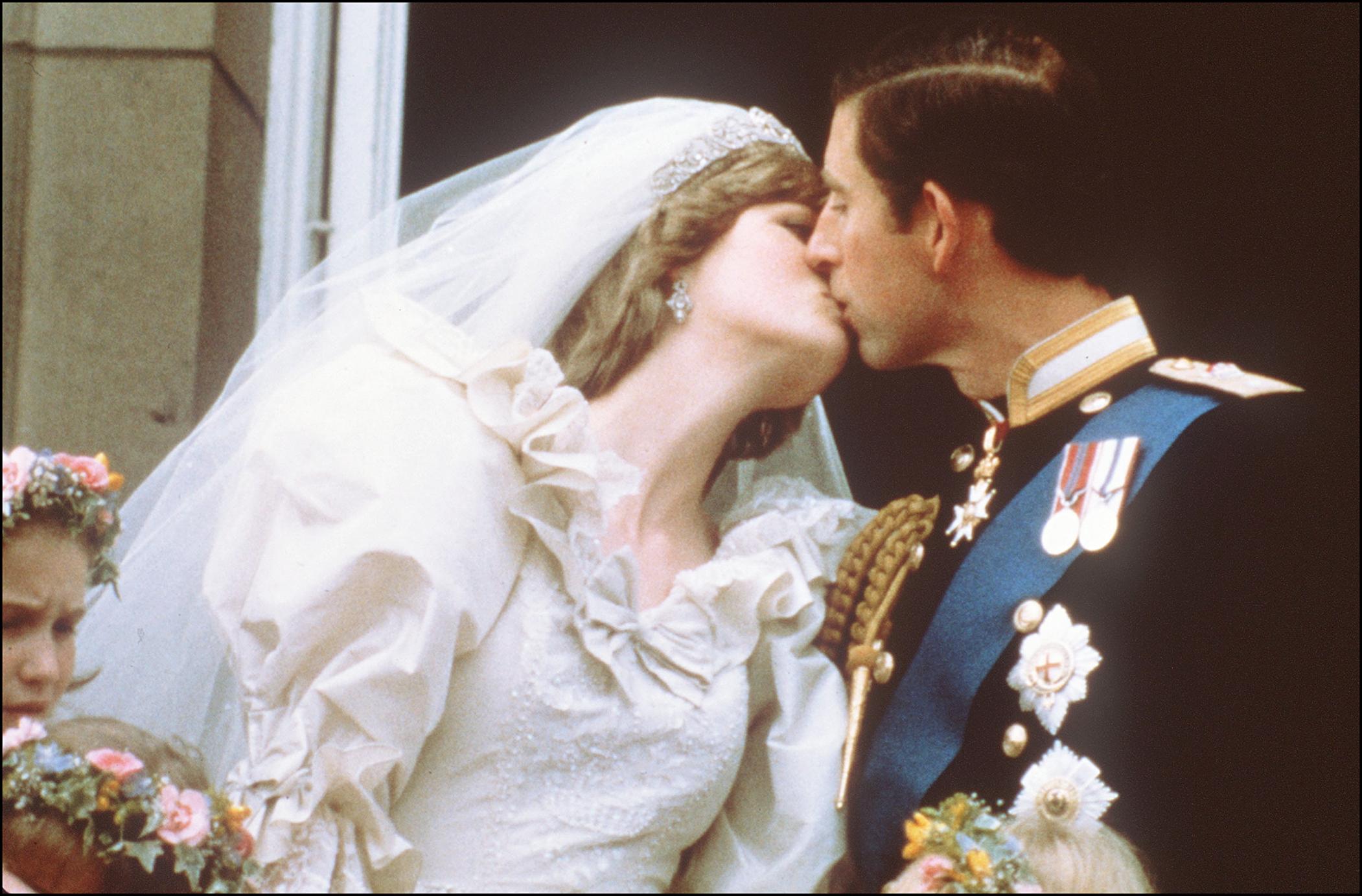 Princess Diana and Prince Charles’ wedding was described as a fairytaleCredit: AFP

How old was Princess Diana when she married Prince Charles?

Princess Diana started a relationship with Prince Charles when she was just 18.

Following a whirlwind romance, the pair married when the teenage Lady Di was just 19.

However, Charles and Diana met years before that when he was dating her sister.

The future King was famously in a relationship with Lady Sarah Spencer, before Diana. 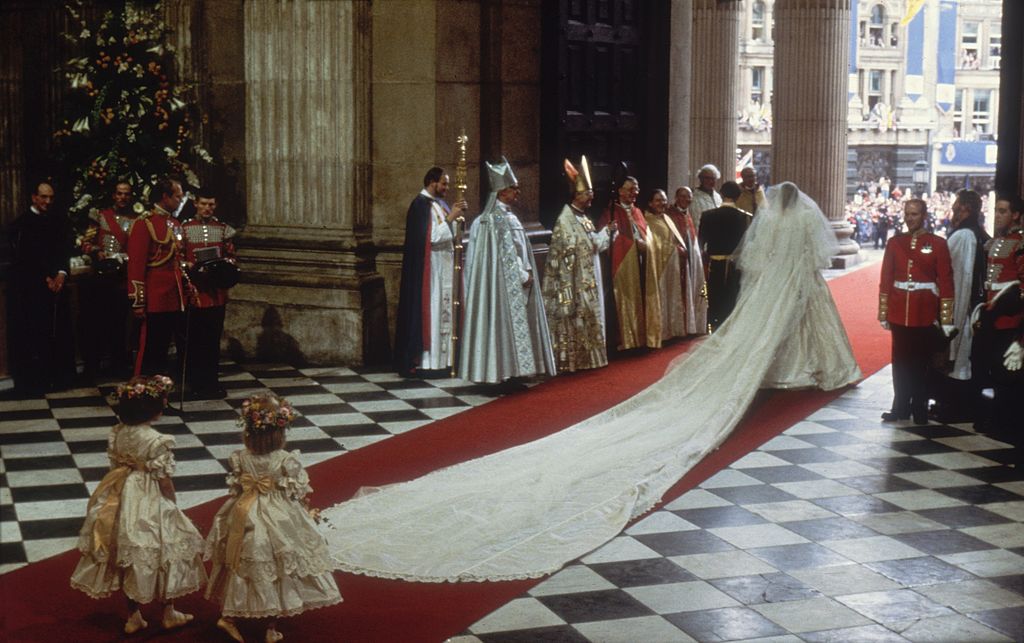 Declared the “most closely guarded secret in fashion history,“ Lady Di’s wedding dress was a complete mystery until its dramatic unveiling on the big day.

The fabric for the dress was specially spun at a British silk farm and had a train that was 25-feet long. 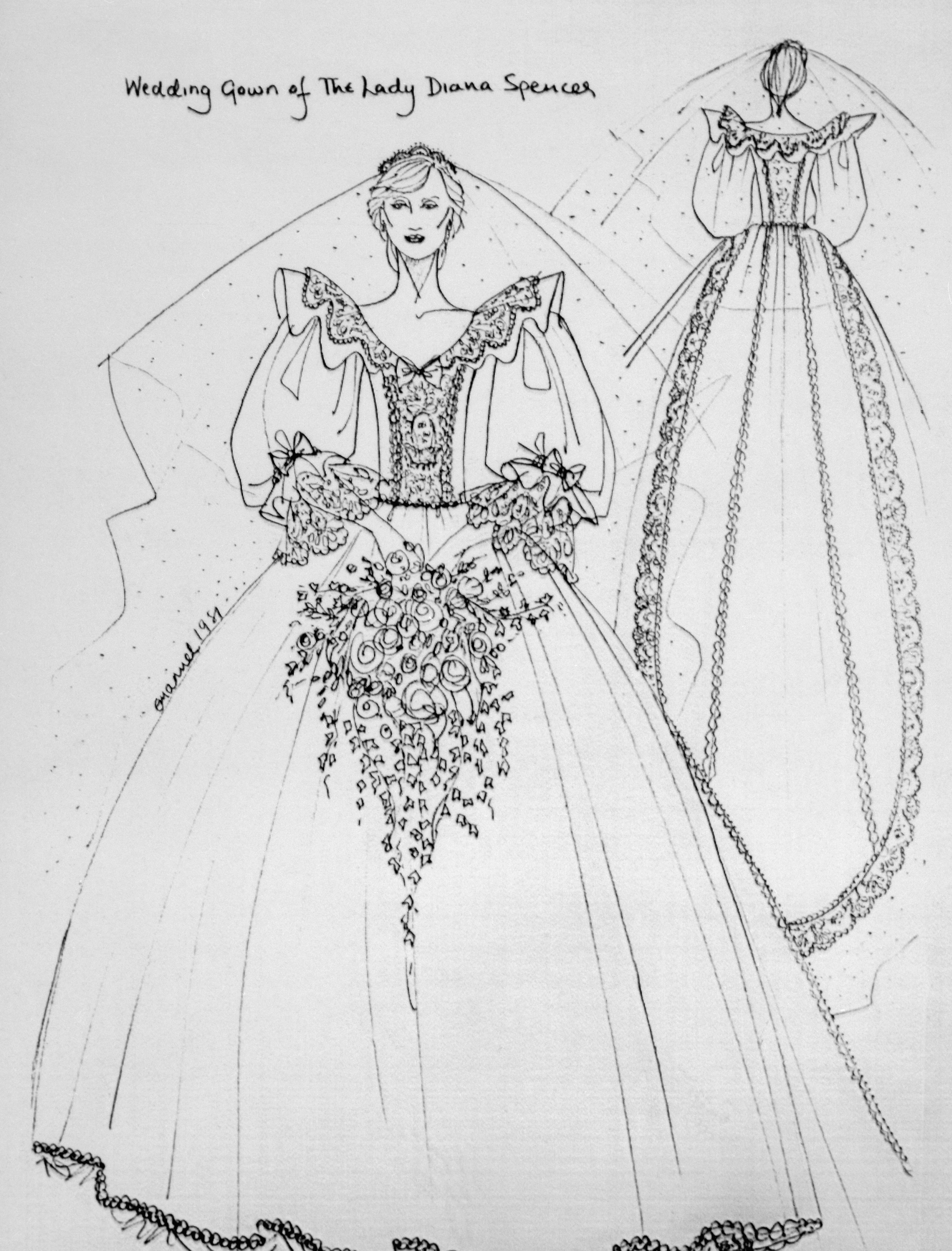 Unfortunately, Diana’s dress was famously creased at the bottom.

This was because the princess-in-waiting had to be stuffed into her carriage on the way to St Paul’s Cathedral, due to the excessive amount of fabric used for the dress.

Designer Elizabeth Emanuel told the Daily Mail that the gown had to be “folded over and over” which caused the wrinkles. 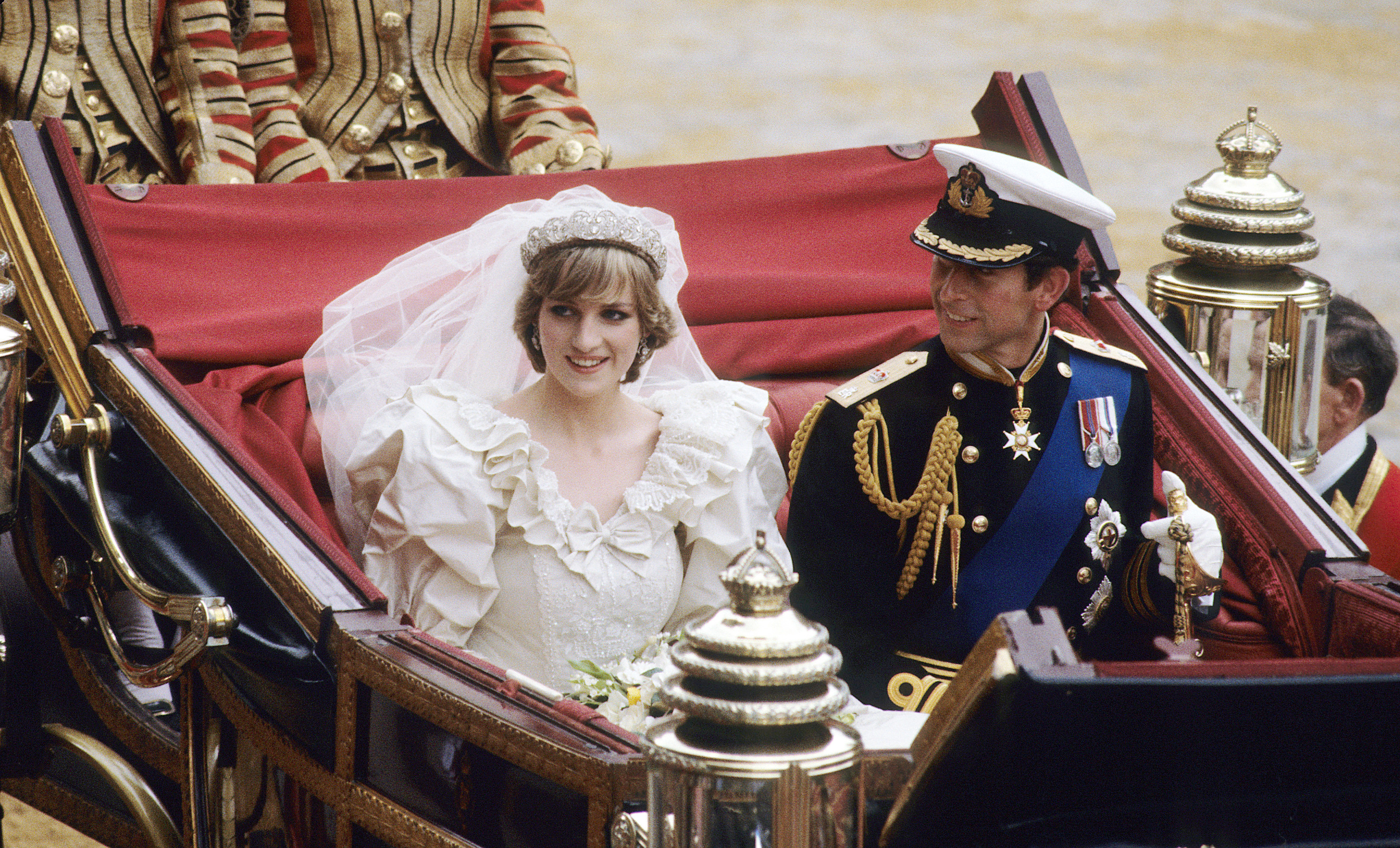 The royal couple wed in 1981 and were watched by millionsCredit: Getty – Contributor

When did Princess Diana and Prince Charles get married?

The ceremony was a traditional Church of England wedding service.

The dean of St Paul’s Cathedral, Alan Webster, presided at the service, and the archbishop of Canterbury, Robert Runcie, conducted the marriage.

How many people watched the royal wedding?

3,500 guests made up the congregation at St Paul’s Cathedral, but just 120 were invited to the reception at Buckingham Palace.

Two million spectators lined the route of Diana’s procession from Clarence House, with 4,000 police and 2,200 military officers drafted in to manage the crowds.

An estimated 750 million people watched the ceremony worldwide on TV, with the event broadcast in 50 countries and 100 television companies covering it.