RAPPER MF Doom had endured a few tragic losses in his life prior to his death earlier this year.

Aside from suddenly losing his son, Doom’s brother Dingilizwe, aka KMD’s Subroc, was killed in 1993. 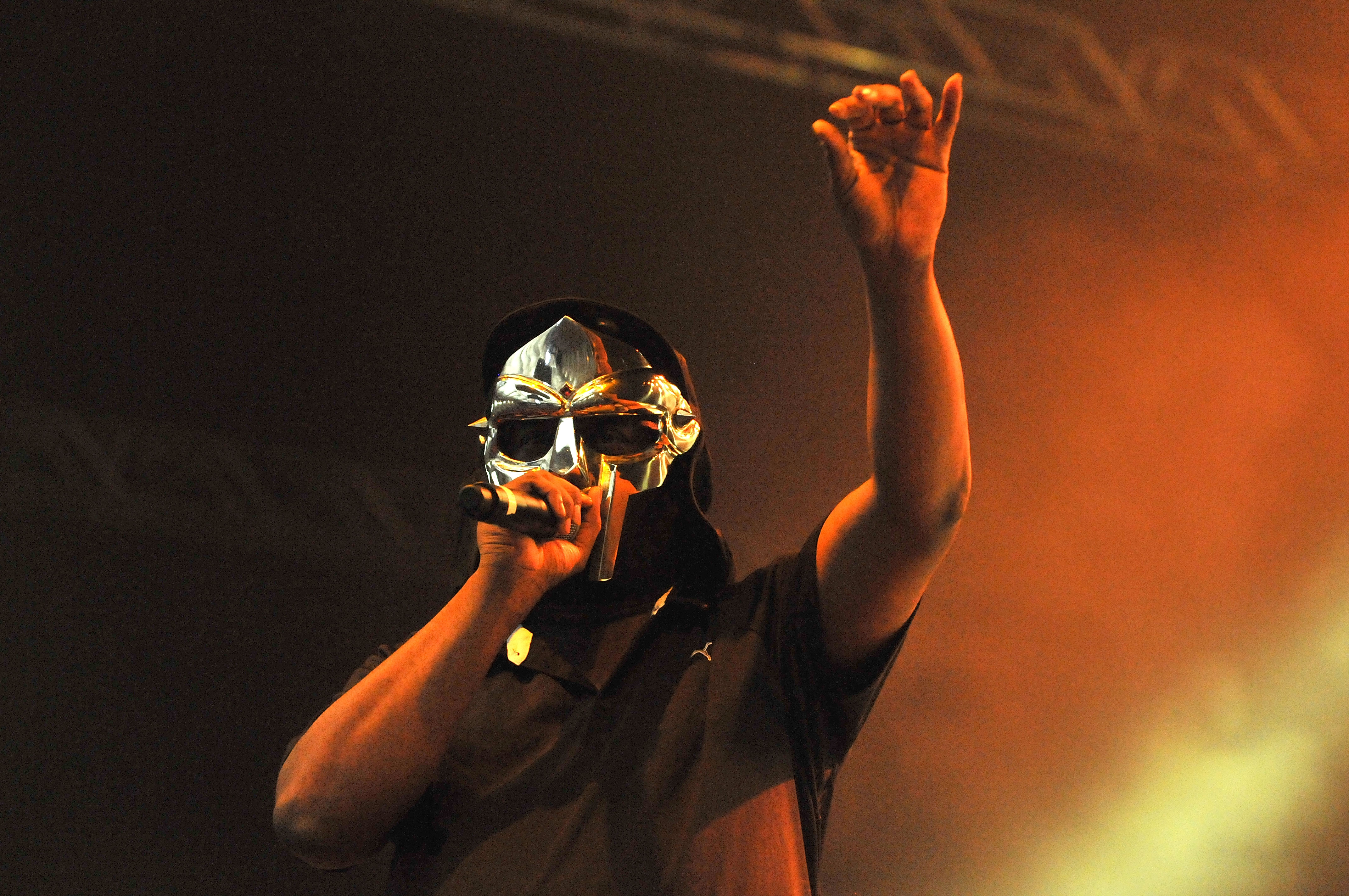 Dumile was only 14-years-old at the time of his death, and the cause was never revealed.

The rapper shared Dumile with his wife, Jasmine.

Doom reportedly had another child, although its identity is unknown. 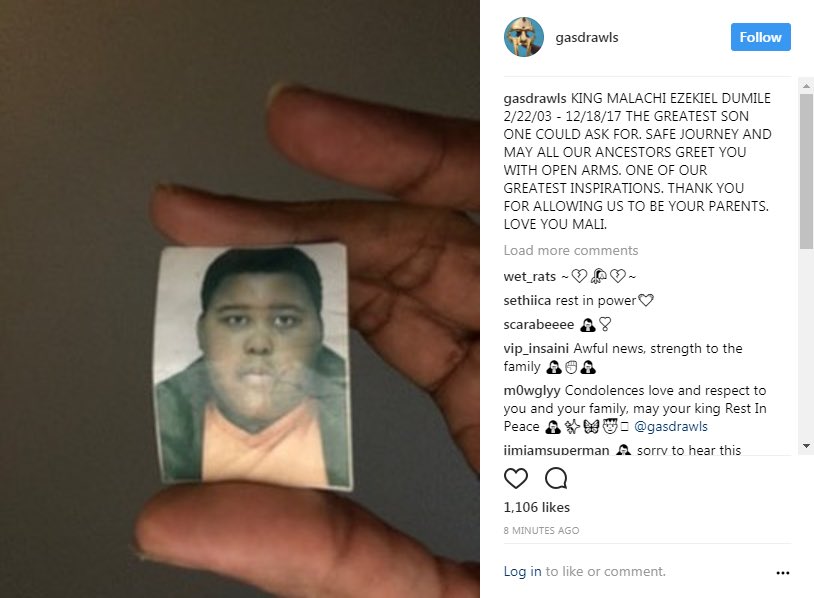 MF Doom shared a photo of his son, King Malachi Ezekiel Dumile on Instagram when he passedCredit: Instagram

On December 31, it was revealed through Jasmine’s Instagram that Doom had passed away on October 31 for unknown reasons.

His wife wrote: “Begin all things by giving thanks to THE ALL! To Dumile The greatest husband, father, teacher, student, business partner, lover and friend I could ever ask for.

“Thank you for all the things you have shown, taught and given to me, our children and our family. Thank you for teaching me how to forgive beings and give another chance, not to be so quick to judge and write off.

She continued: “Thank you for showing how not to be afraid to love and be the best person I could ever be. My world will never be the same without you. 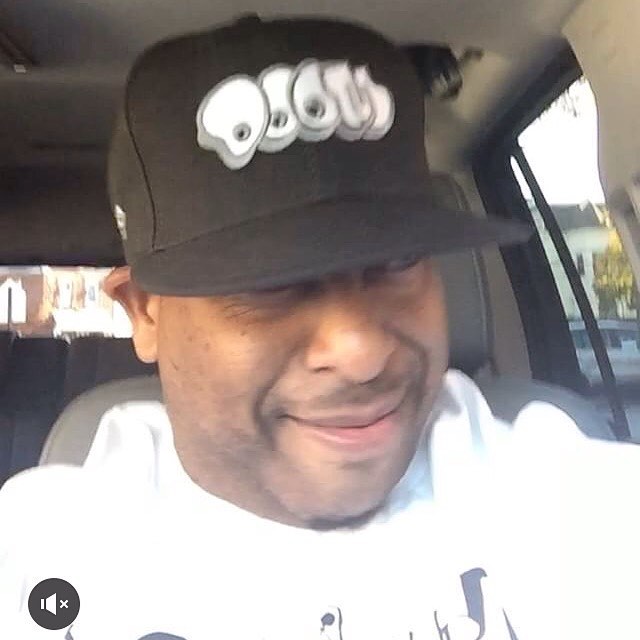 It was revealed by Doom’s wife that the rapper passed away on October 31, 2020Credit: Instagram

“Words will never express what you and Malachi mean to me, I love both and adore you always. May THE ALL continue to bless you, our family and the planet. All my Love Jasmine. Transitioned October 31,2020.”

What did MF Doom say about his son’s death?

Doom announced the passing of his son on Instagram and held up a passport pic of Malachi writing: “KING MALACHI EZEKIEL DUMILE 2/22/03 – 12/18/17 The greatest son one could ask for. Safe journey and may all our ancestors greet you with open arms. One of our greatest inspirations. ‘Thank you for allowing us to be your parents. Love you, Mali.”

Many paid their respects to the rapper’s son writing: “Wishing you strength and prayers …. so sorry for your loss.” 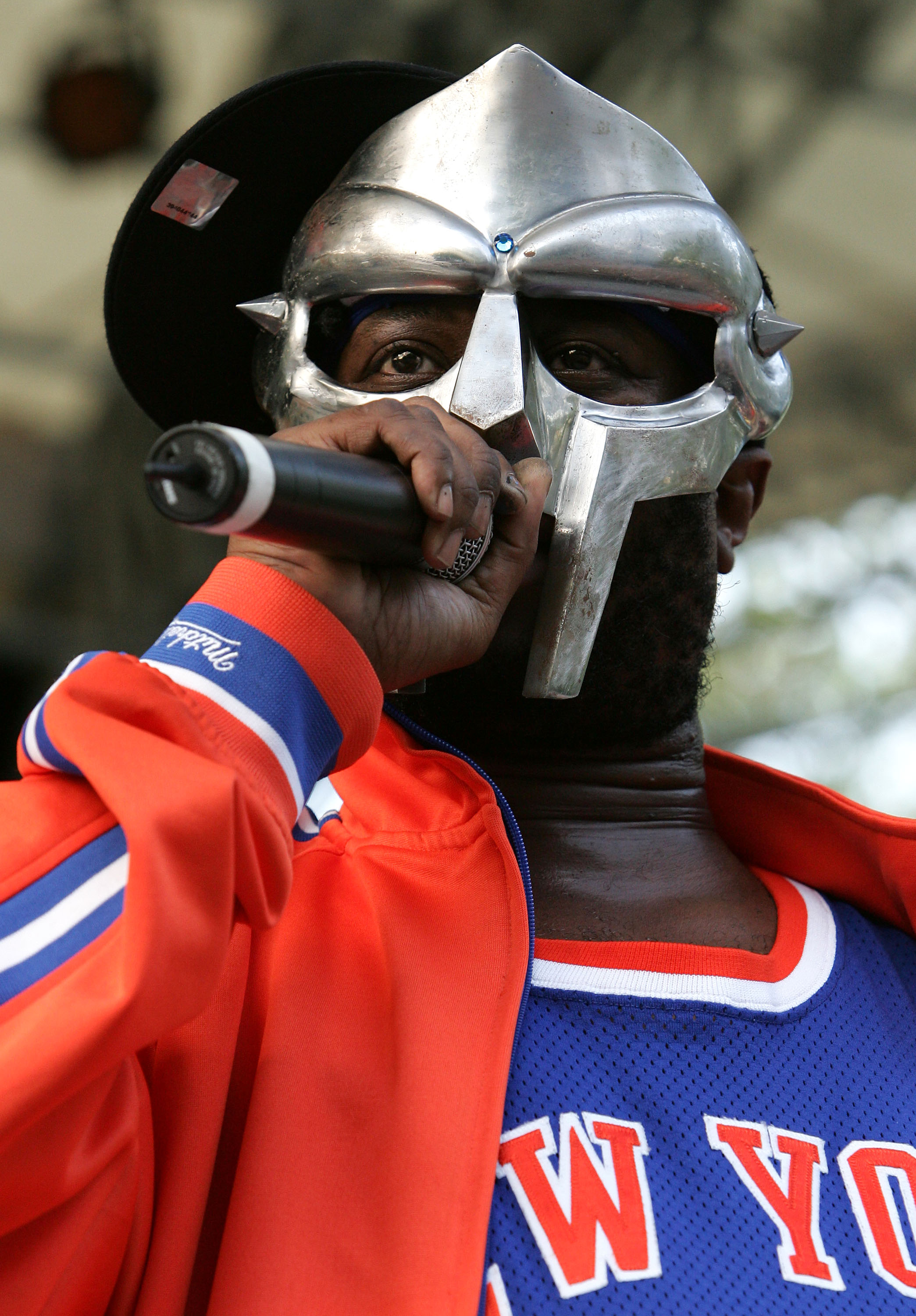 Doom’s post about his son’s death is no longer active on InstagramCredit: Getty Images – Getty

Another comment read: “Peace. My condolences go out to you and your family.”

Malachi’s cousin Sasha, who lives in Seoul, shared Doom’s post and wrote: “Mali, I’m so sorry. I don’t know what happened and im so angry that I found out online. But I love you and you’re not forgotten, you were such a good kid with a kind heart and soul. my dear cousin. Im so sorry.”