THE end of the month has arrived and new energies of growth and abundance will surround the signs.

The day will progress slowly at first but the signs will be occupied and may have to juggle a few responsibilities along the way. 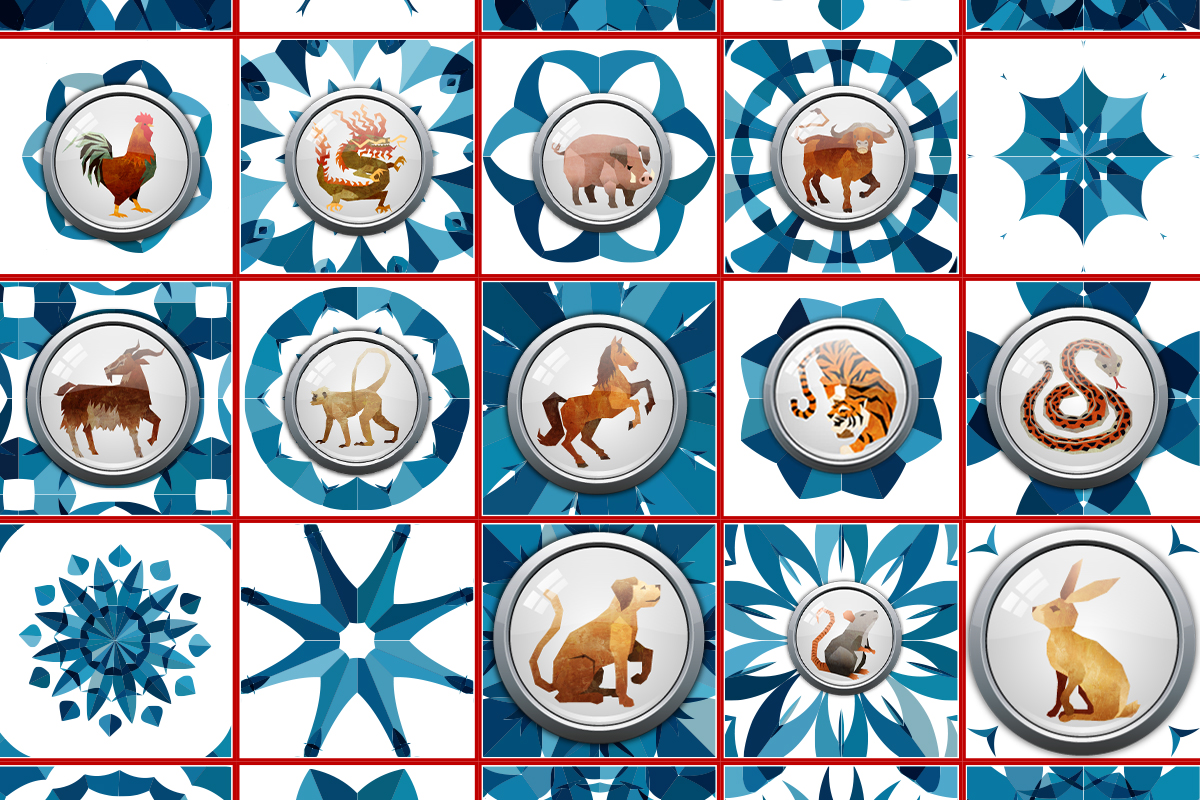 Rats, don’t ignore things that need to be done today.

Focus on your tasks and how you will go about accomplishing everything on your plate.

Use your resources wisely and ask your colleagues for help if you need it.

Oxen, if you have to work late, at least schedule a break.

You should worry about your well-being and relaxation as much as you can.

It’s okay to work hard but if it starts to interfere with your mental health, take a step back and regroup.

You are your biggest investment.

Tigers, sometimes you attract jealousy from others because they’re intimidated by your greatness and overall success.

Many people want to be like you and have your fiery attitude, but few can withstand what comes with your personality.

Don’t dull your shine for anyone and keep doing things that bring you joy.

Rabbits, there is a risk that your vulnerability regarding a relationship could cause distance.

Try and hold back from confessing your deepest feelings today.

Don’t make any decision when you’re highly emotional or upset.

Cool off and wait until you are ready to face the facts.

Dragons, it’s time to face the reality that is life.

You are sometimes caught up in the what-if’s or worried about the outcome of things.

Let go of your notions and let things play out the way they need to.

Snakes, you are on the path of success.

Everything you are doing right now will affect your future in big ways.

Make sure you are making good decisions and putting your needs first.

Horses, are you looking for the right person or for a person right now?

Ask yourself what it is that you truly want in a relationship and seek those qualities!

There are many great people out there looking for something similar to you.

Have hope and be honest with yourself.

Goats, treat yourself with love and respect and you will attract people who treat you the same way!

Don’t let anyone downplay what your best qualities are.

You have a lot to offer to the world and to those around you.

Monkeys, you are filled with energy today so make sure you are focusing on getting things done.

A little hyperactivity is a good thing, as it keeps you motivated and focused.

Don’t lose sight of your goals and vision.

There’s still a lot of work to be done.

Roosters, communication with a friend may be strained right now.

Don’t worry if you don’t think things will get better, they will.

Set a healthy distance between the two of you and know that things will improve when the time is right.

Dogs, if you’ve been putting off having that heart-to-heart with someone, now is a good time to.

Never be afraid to speak your mind and let someone know how you feel.

It may result in something incredible for the two of you.

Pigs, it’s a good time to solidify your relationships.

If you aren’t sure where you stand with someone, let them know you would like some clarity.

Be open to any possibility and don’t fixate on a single idea on how things should be.

Just focus on being honest.