A NEW week is here, bringing with it productive vibes and high energies.

The signs will need to be watchful of those around them today, as there could be jealous people trying to stir problems and drama in their lives. 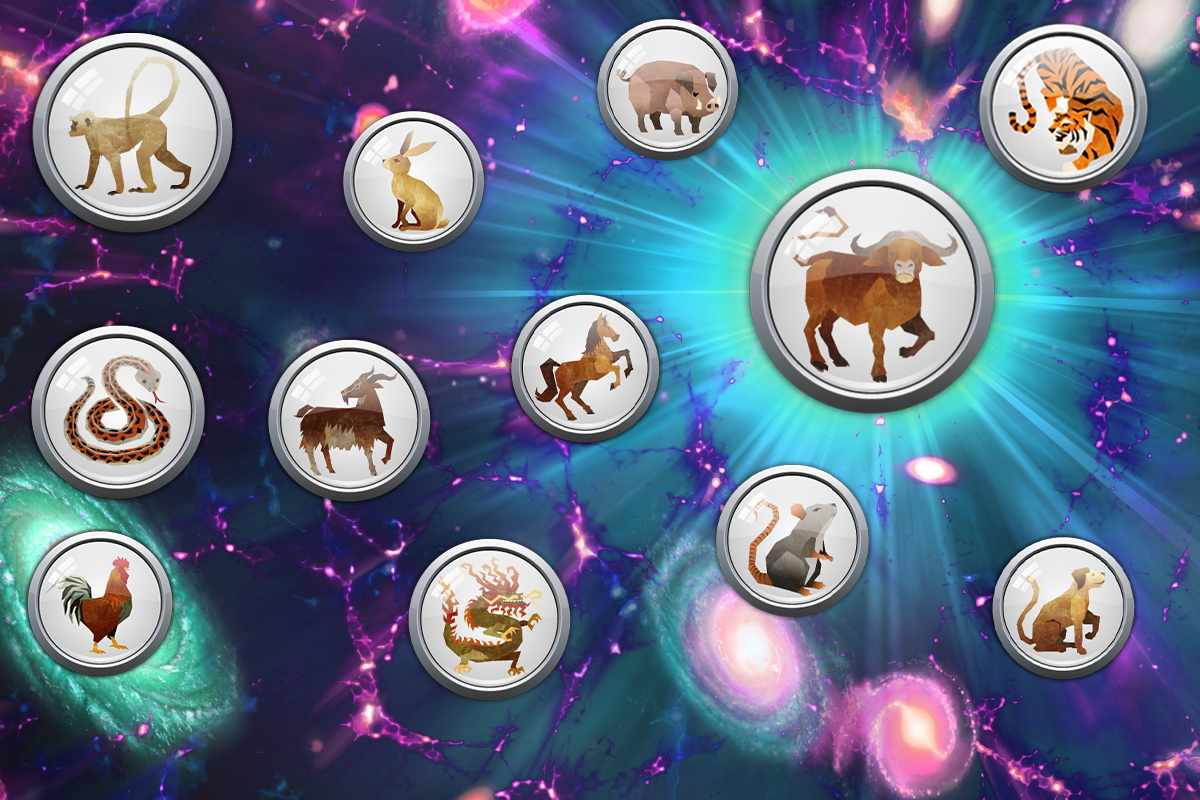 Rats, you know your relationship needs some change but your partner is reluctant right now.

If you have been promised certain things and your significant other hasn’t delivered, it may be time to reconsider your union.

Don’t let yourself get pulled into a never ending cycle of lies and deceit.

Oxen, you are level-headed for many things, but honestly your maturity could use some work.

Step out of your comfort zone and you will see how much you will grow.

Life is all about getting uncomfortable from time to time.

Tigers, think about what brings you joy and spend time doing it.

You have so many activities you want to try but never get around to them!

Use today as a starting point and get busy doing things you’ve been wanting to do.

Distract your mind with positive work.

Rabbits, splurge on yourself today.

You always think about others but never about your needs and what makes you happy.

If you’ve been wanting to buy something, treat yourself!

You work hard for your money and it shows.

Dragons, someone you may meet today will exceed your expectations.

Get to know them a little better before jumping into anything serious or revealing too much about yourself.

Rome wasn’t built in a day.

Be patient and things could work out.

Snakes, things beyond your control will affect your reputation.

Ultimately, how people perceive you is none of your business.

Stay true to who you are, always.

Horses, be careful what you say if you’re in a bad mood today.

Don’t get carried away by your anger and think twice before you lash out at someone.

No one deserves to be your emotional punching bag.

Step back and wait until you feel better to address problems.

You are close to turning over a new leaf, filled with wonderful opportunities.

Make sure you are readying your space and have mental clarity to deal with new challenges.

Monkeys, everything you’ve ever wanted is on the other side of fear.

Let go of any insecurities you may have about not feeling good enough and know that you deserve everything in your life.

You will be presented with new opportunities and chances.

Seize every one of them!

Roosters, don’t get mad that things aren’t working out your way today!

Trust in the universe and know that you are being guided toward your best self.

Things happen for a reason and time will tell.

Dogs, are you excited about a potential lover?

You may have met someone who checks all your boxes, but don’t reveal too much too soon.

There is no rushing a relationship.

Let things develop naturally for the both of you.

Pigs, what are you so anxious about?

Let go of any worries you may have about the future.

Think about what the best course of action is for the time being and do damage control now.

The rest will work itself out for the better.