THE end of February brings the signs of the Chinese zodiac resolution and success both in their work and personal lives.

Today the signs are advised to have patience with others and to focus their energy on things that matter. 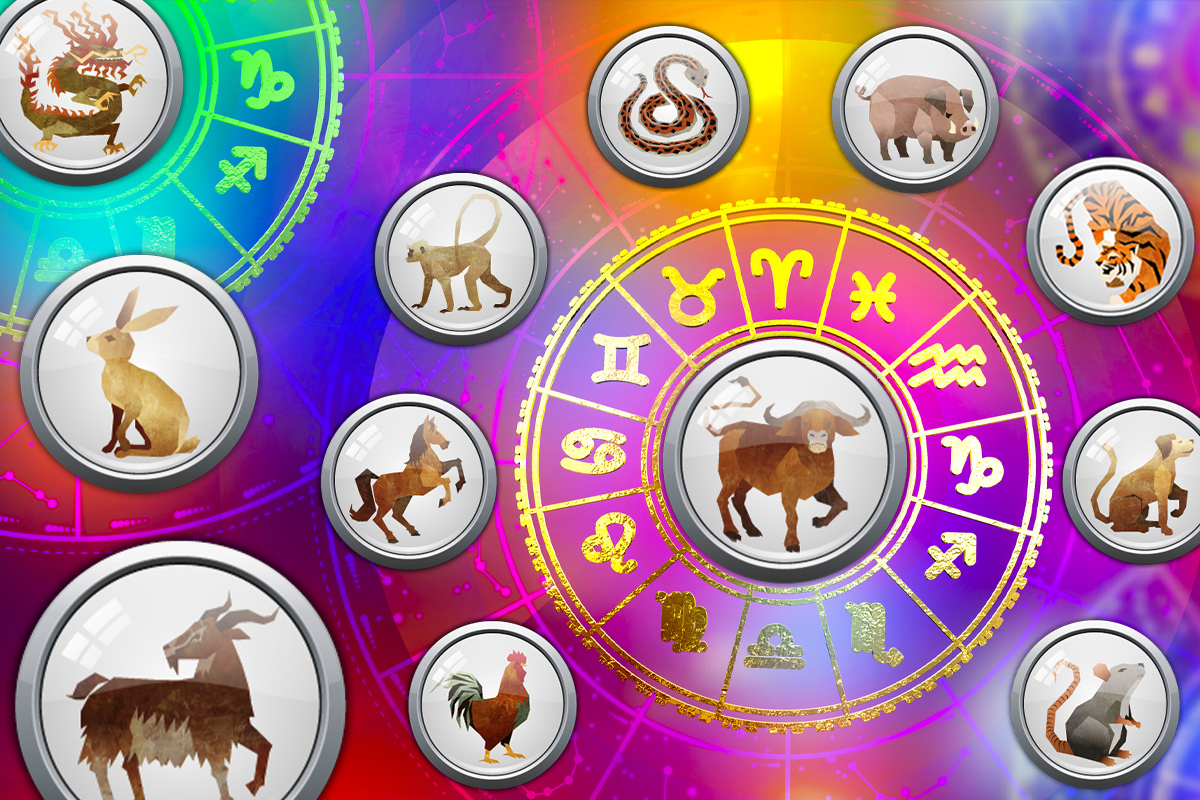 Rats, your domestic problems will be resolved and peace will be restored.

Lately, you’ve been arguing with those you live with and it’s been creating undesirable tension.

Do not fret, as your communication begins to improve, these arguments will be ironed out and the situation will improve drastically.

Fight fair but let your voice be heard.

Oxen, you have a lot of compassion for people and that is why they lean on you for support!

Let those who need you gain insight from your wise advice and kind comments.

You are not only helping yourself by improving on your listening skills, but you are comforting those who need you.

Tigers, you are setting pleasure aside and are starting to focus on what really feeds your soul.

As great as your intimate life is, you are in search of a genuine connection that exceeds sexual desires.

Put yourself in situations that make your heart grow and your stomach flutter, get to know someone for who they are.

You are making breakthroughs, keep going.

If someone asks you for advice, take them under your wing and teach them everything they need to know.

You are a leader and a natural when it comes to culture and fine life.

Enlighten and help others out!

Dragons, whatever has been puzzling you about your love life is soon going to start making sense.

Sometimes you need to let the answers come to you instead of always searching for hidden meanings.

The universe will reveal everything you need to know on its own time.

Snakes, patience and perseverance are the key to the best outcomes in life.

Give yourself a break, especially when it comes to love, and don’t rush relationships in fear you will end up alone.

Things are going to develop naturally and with enough good effort.

Keep putting in your part of the deal and you will see how great the finishing product will be.

Horses, don’t do anything that gives you a negative vibe.

Listen to your gut, it will never steer you in the wrong direction.

If you are not in the mood to do something because it makes you feel uneasy, don’t do it.

You also don’t owe anyone any explanations either.

Goats, you sometimes fall into the trap of gossipping and it’s starting to hurt your reputation.

Don’t be talking to people about others and focus on yourself and the work you have yet to do.

It may be tempting to discuss the life of other people and compare it to yours, but that is only doing more harm than good.

Be happy with what you have and strive for more.

Monkeys, don’t manipulate your partner into anything or they will grow resentment.

Let people make their own choices and see what is best for them without your input.

You should not have to manipulate others to obtain your desired result.

Re-evaluate your behavior or it could strain your relationship.

Roosters, you fear change at times!

The universe is preparing you for a greater shift you’ve never imagined.

Be open to anything that comes your way and set your fear aside because things are really working out for you.

Have hope and trust that what is coming together is for your own good.

Dogs, communicate simply today and you could avoid a major disagreement!

Make sure you are getting your point across concisely and with ease.

Don’t be stubborn today and be open to listening to others.

You will do so well!

Pigs, if people are criticizing you for being selfish, let them.

At times, it is true that you can be a bit self-centered, but that is okay.

It’s important to know a balance of when to put yourself first and when to let others come before you.

Don’t let anyone tell you how to live your life!