Despite the pandemic, celebrities gathered at both Union Station and the Dolby Theatre in Los Angeles to honor one of Hollywood’s biggest nights. 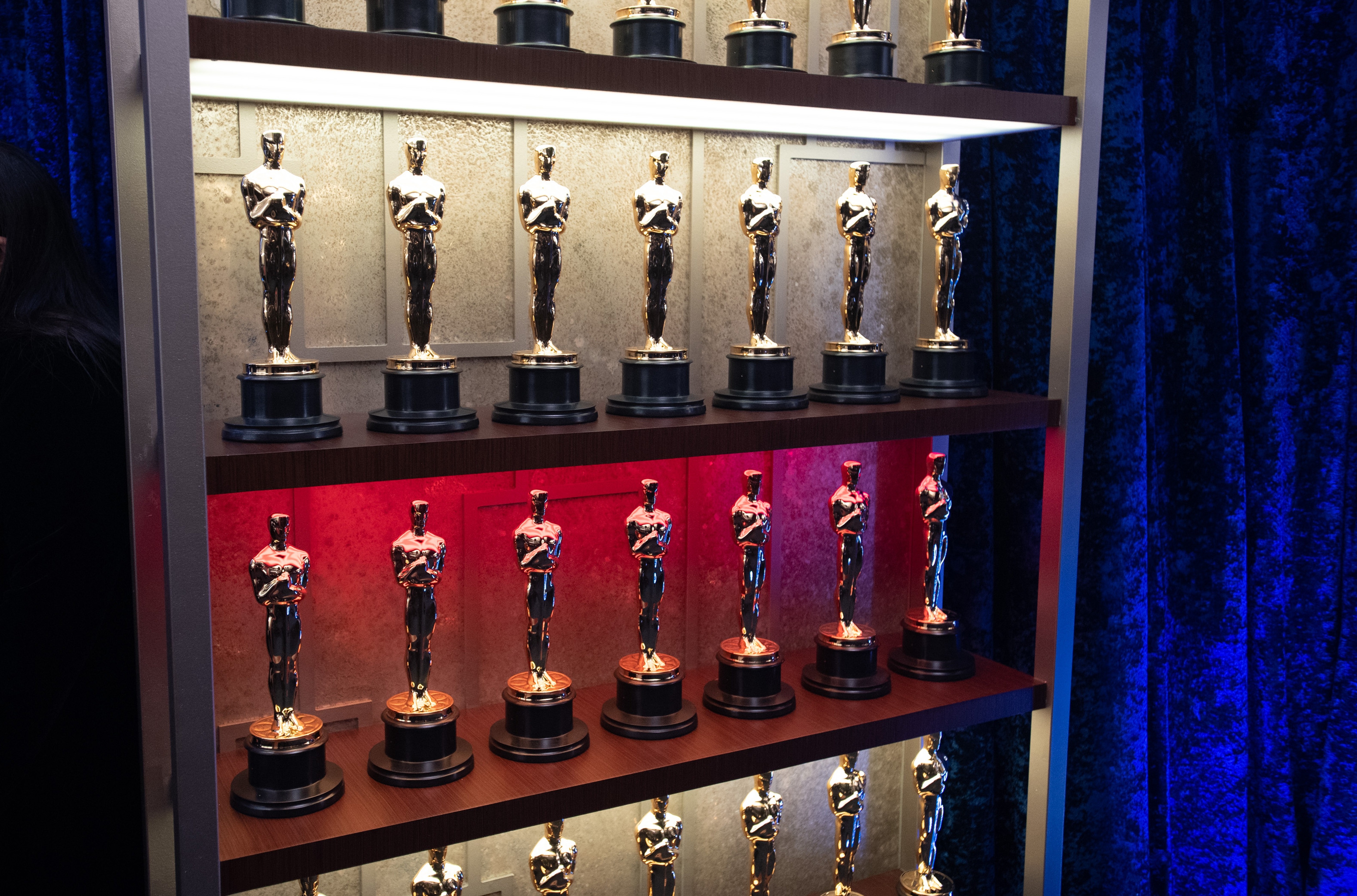 What were the Oscars ratings?

The low ratings mark a historic first for the award show. 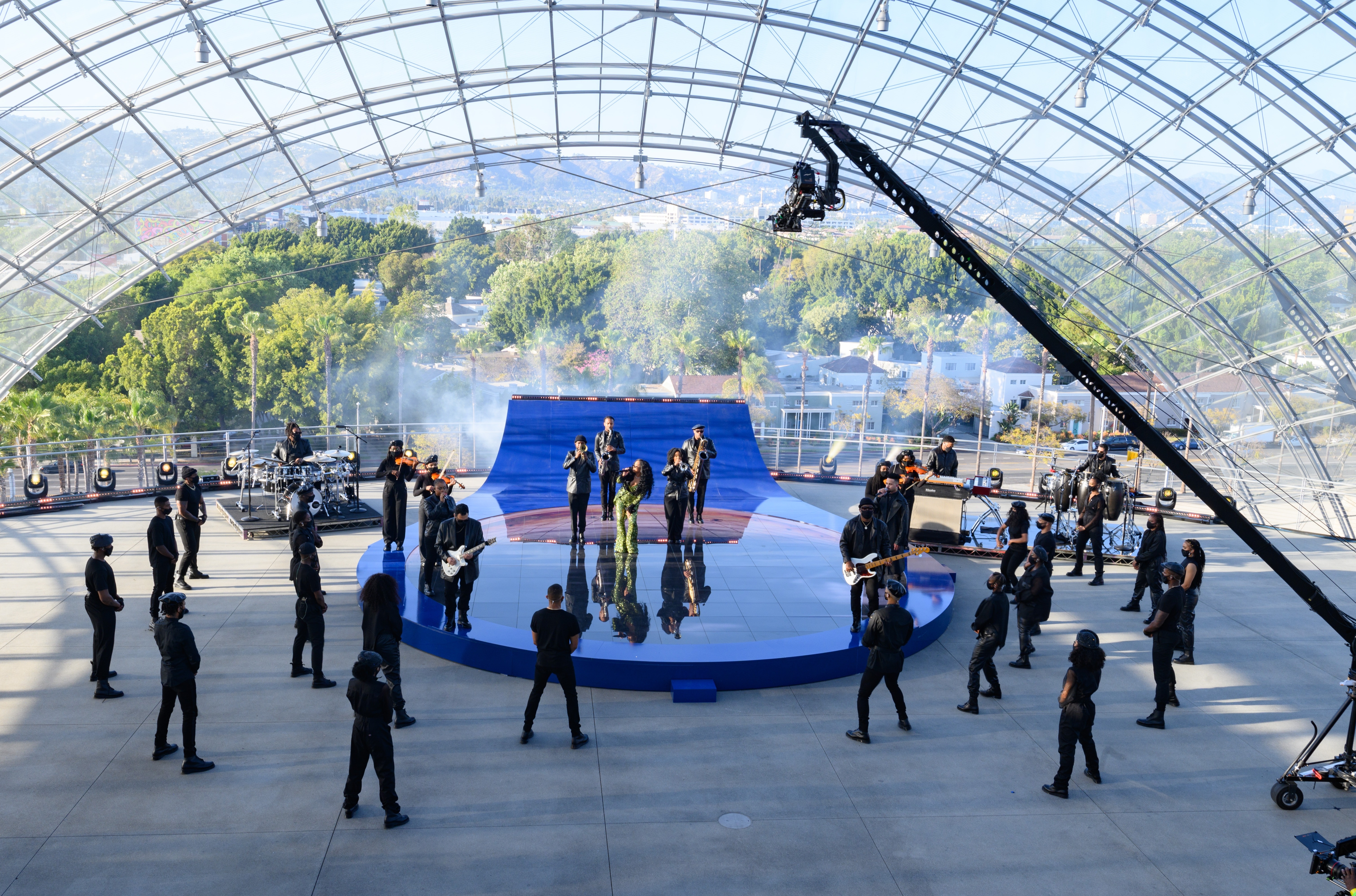 Why did viewers complain about the In Memoriam Oscars’ tribute?

The Oscars included its yearly “In Memoriam” tribute during the show, but some viewers were not happy with the segment.

Some of the slides moved much faster than others, making some of the names of actors, producers, and other individuals involved in the industry harder to read, and viewers took notice. 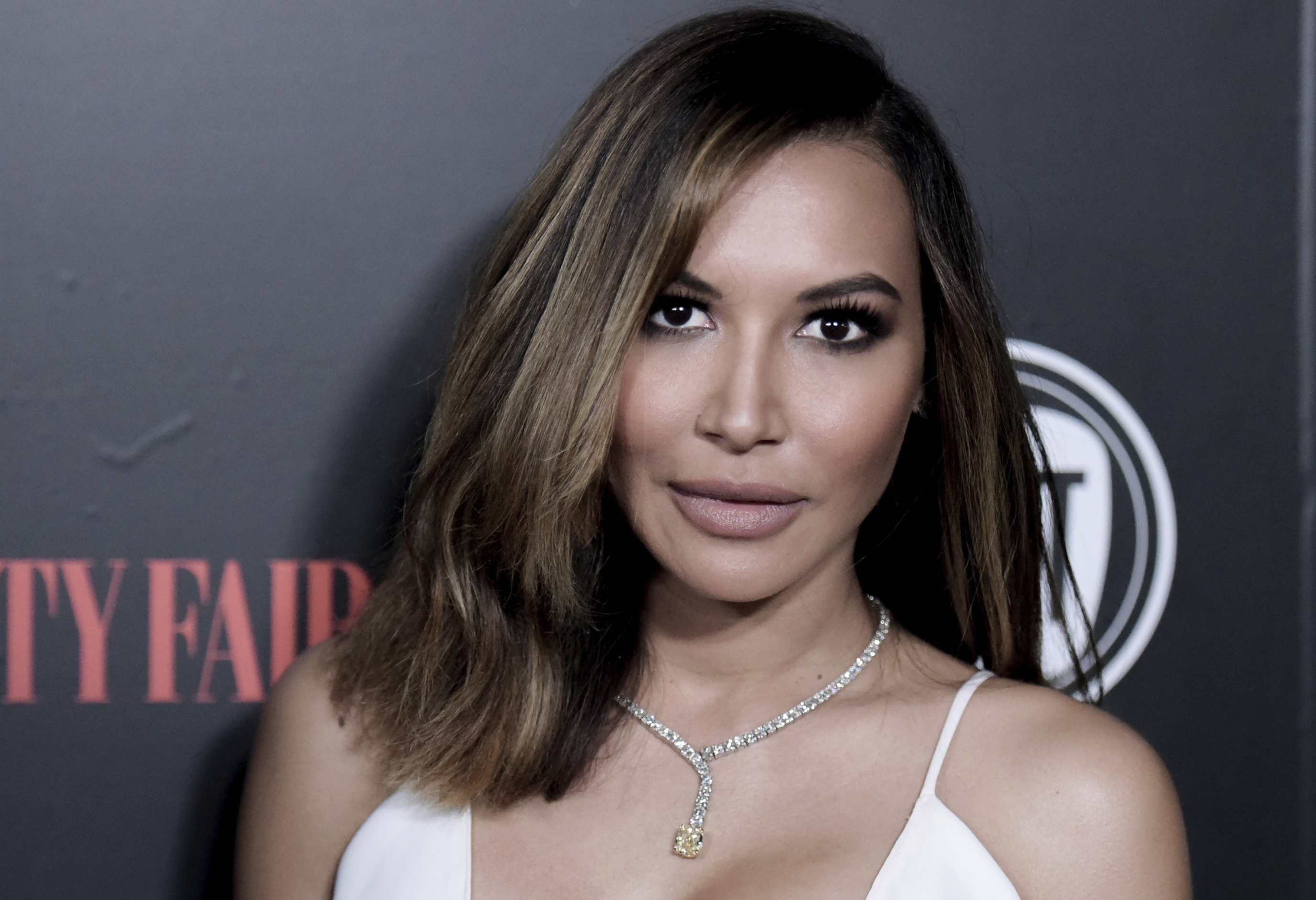 Fans slammed the In Memoriam tribute for not including late actress Naya RiveraCredit: AP

“What an absolutely bizarre way to do the In Memoriam,” NPR host Linda Holmes wrote. “You literally couldn’t even read a lot of those names before they were gone. Maybe we could have cut 30 seconds from trivia?”

“Rushing through the in memoriam is bizarre,” author Roxane Gay added. “What on earth???”

Fans also slammed the tribute for not including late actresses Naya Rivera and Jessica Walter in the segment.

Who won best picture at the 2021 Oscars? 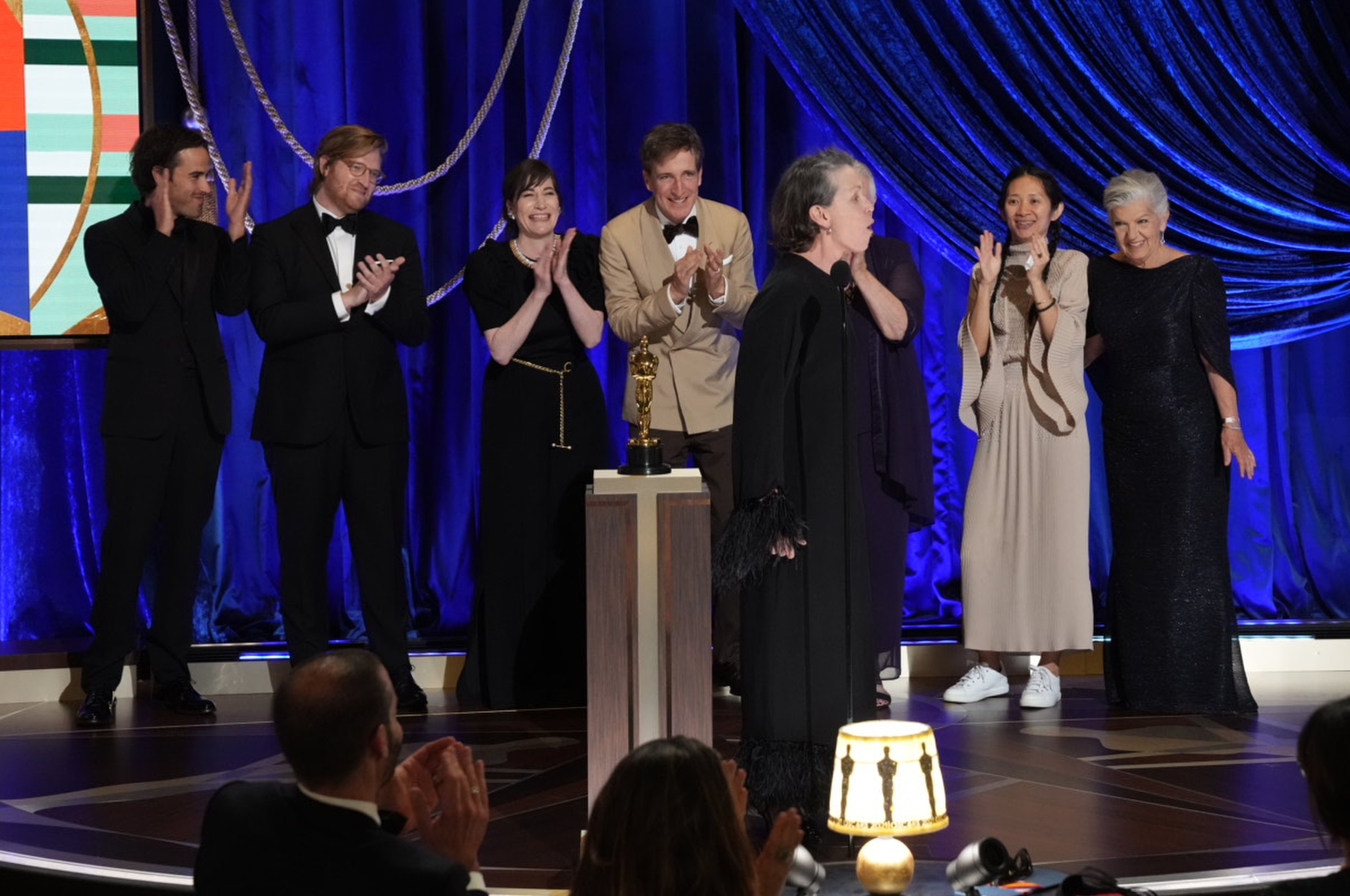 The movie previously won best picture and best director at the 2021 Golden Globes.

The film, which is based on the book, Nomadland: Surviving America In The Twenty-First Century, tells the story of Fern (Frances McDormand).

Fern lost her job in the 2008 financial crash and the recession that followed.

Now, she lives in a van and spends her life on the road, living as a modern-day nomad, looking for work.

Critics raved about the film, with the Seattle Times writing: “Zhao shows us the difficulty of this life – the endless laundromats, the cramped bed in the van, the cold, the possessions left behind – but also its beauty and freedom.”