KATEY Sagal is a dynamic actress who is best known for her iconic role as Peggy Bundy in Married… with Children.

She is headlining a star-studded cast in the new ABC series Rebel. 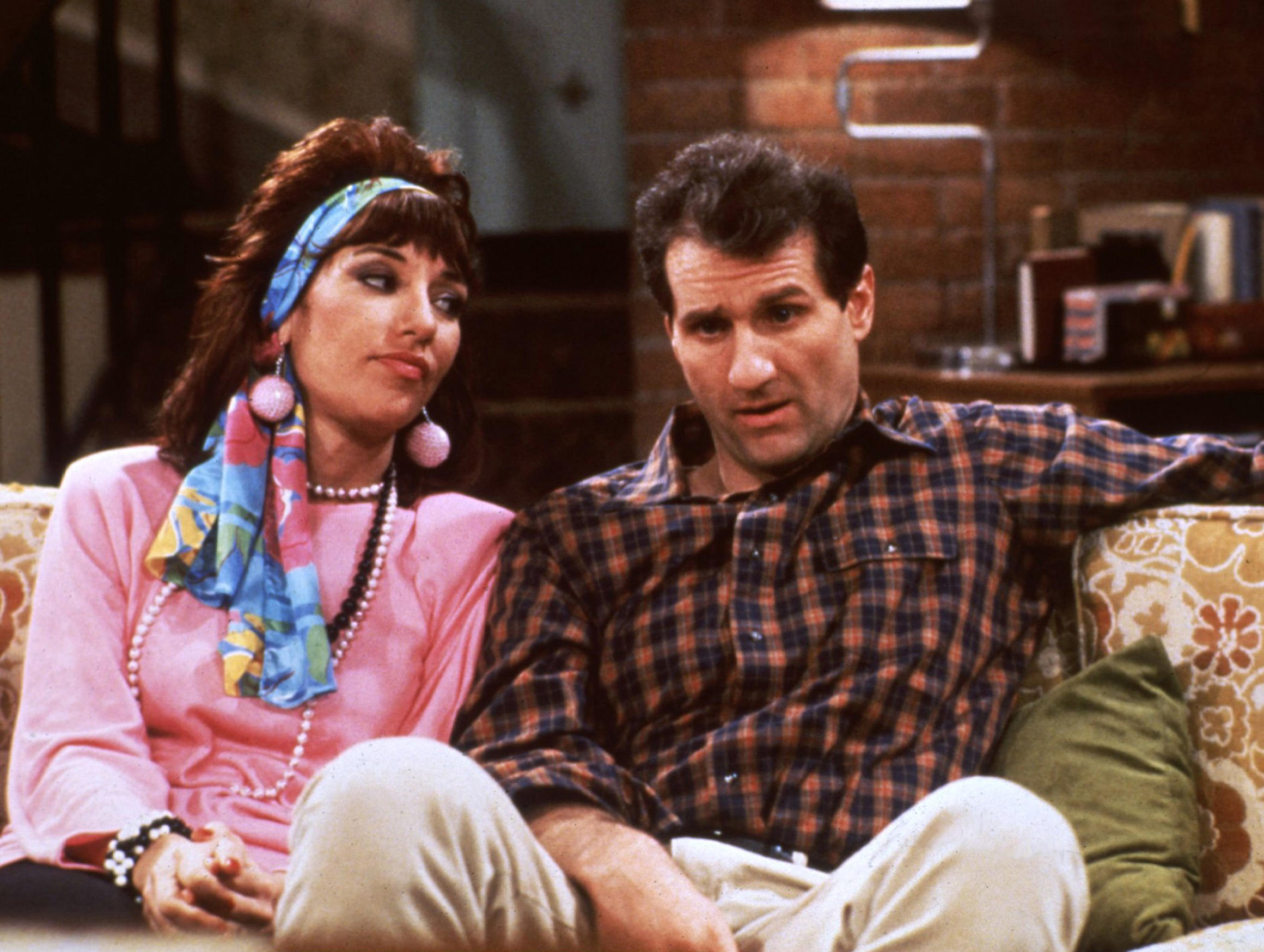 Katey Sagal and Ed O’Neill on Married… with ChildrenCredit: Alamy

What tv shows and movies has Katey Sagal been in?

Sagal has dozens of television and movie credits on her impressive resume.

She most notably starred as Peggy Bundy in Married… with Children from 1987 to 1997.

However, her career was just getting started. 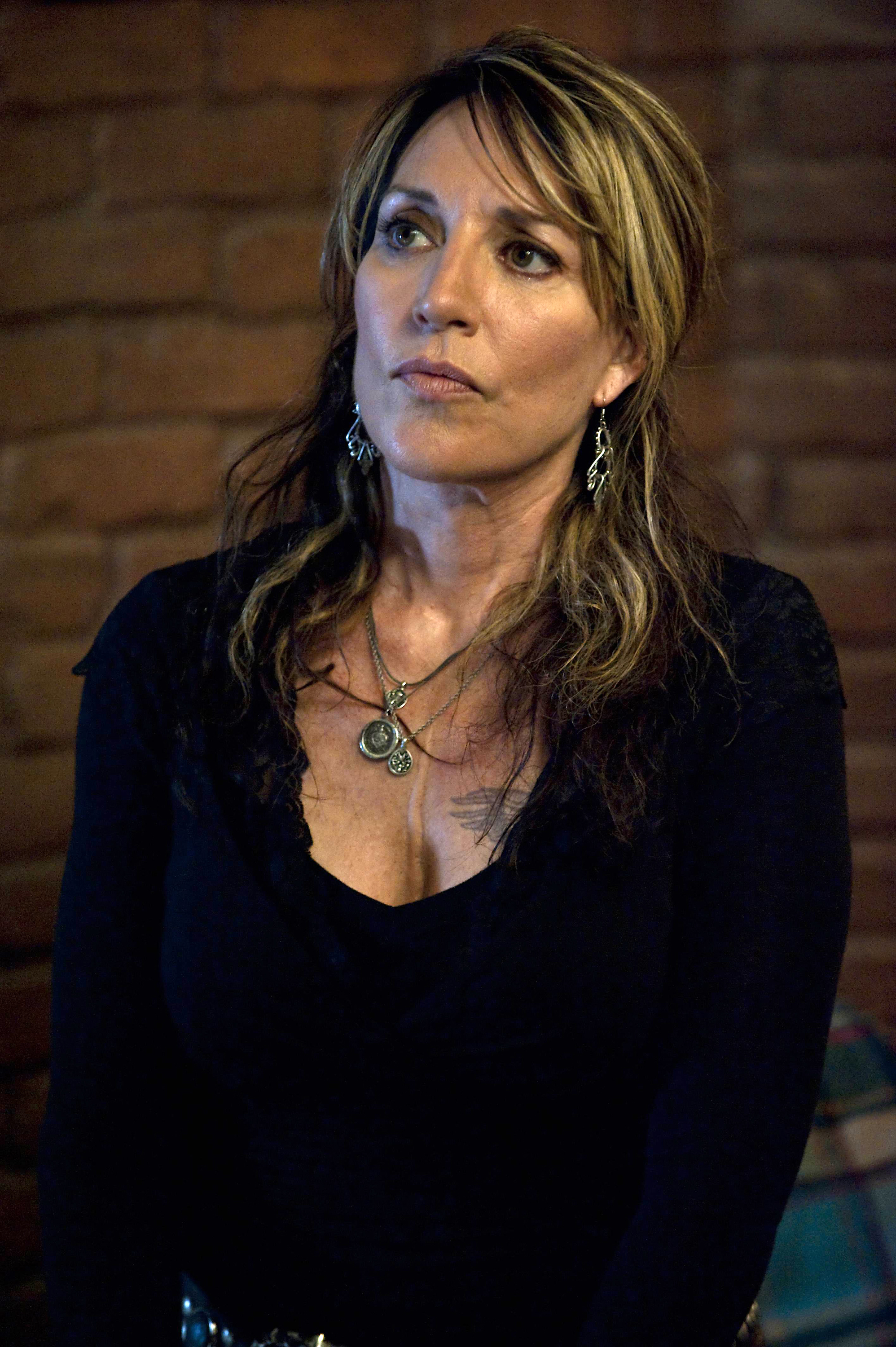 Sagal in Sons of AnarchyCredit: Handout

Her IMDb page reads: “As popular and identifiable as her Peg Bundy persona was, Katey assertively moved on after the show went off the air, not only starring in other sitcoms and television movies, but portraying characters that were polar opposites of the outrageous role that first earned her nationwide attention.”

She was featured on 8 Simple Rules, which included the late John Ritter as one of her co-stars.

In addition to dozens of guest appearances, she starred on Sons of Anarchy, Futurama, and most recently The Conners. 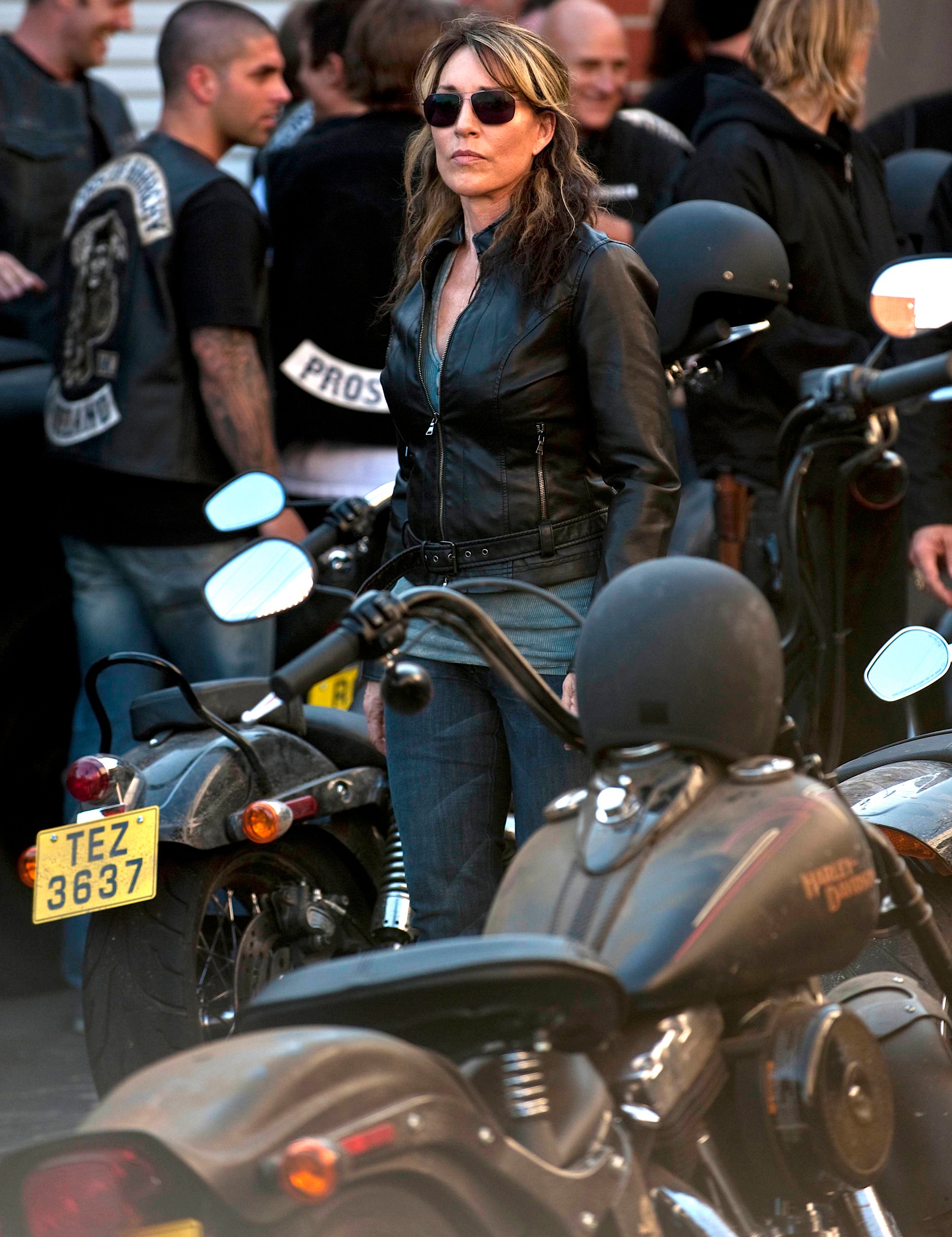 Sons of Anarchy aired from 2008 until 2014Credit: Handout

On Sons of Anarchy she played the role of Gemma Teller Morrow, the matriarch of a California biker gang.

Her portrayal earned her a Golden Globe Award for Best Performance by an Actress in a Television Series – Drama in 2011.

Sagal has also starred in such films as 2015’s Pitch Perfect 2. 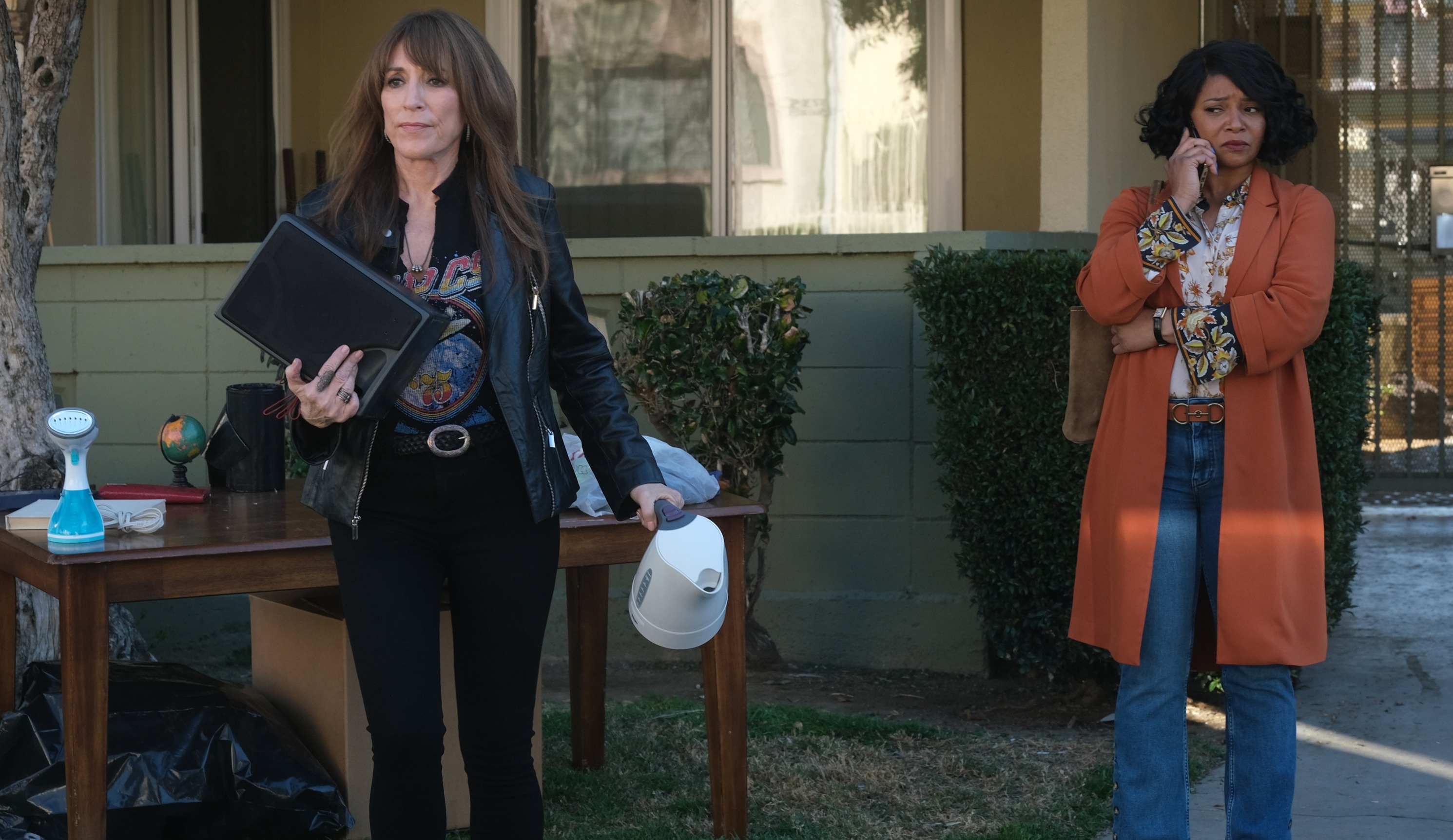 What did Sagal say about her new show Rebel?

“When she gets it in her mind that something is unfair and has to stop, she’s relentless,” Sagal told TV Insider, referring to her character.

She added: Everybody knows what it means to ‘Erin Brockovich’ something. It’s a verb.

“It was really interesting to me, particularly given the time we’re in. She gives voice to the voiceless.”

Sagal, who is 67, was asked about having a leading role at this stage of her career.

“Men of a certain age have always been in leading roles, but you don’t find many women. I’m in my 60s.

“Women my age can be hot, vital, vibrant and smart – all the things that we are.”