According to the theory, men have an innate drive to protect (Picture: Metro.co.uk/Getty)

Look, we know the TikTok girlies have an answer for everything.

Think delicious snack hacks, healthy treats, pillows that fix your skin while you sleep – the platform is a haven of life hacks.

If you’re new to TikTok, you might have missed the hundreds of videos teaching women how to make men fall in love with them, whether that’s with a specific eye movement or a more toxic communication technique, like the push and pull method.

And now, there’s the Hero Instinct.

TikToker Chloe Taylor recently mentioned the Hero Instinct (sometimes called the Hero Effect) in a video she made on how to get a guy’s attention.

Chloe says you should ask the man you like for a favour or his opinion on something.

‘The Hero Instinct’, coined by psychologist James Bauer in his book titled His Secret Obsession is the ‘biggest secret to becoming a man’s deepest passion and priority in life.’

Sam Holmes is the relationship coach and the editor of relationship-focused community Feel and Thrive, he tells Metro.co.uk that ‘the Hero Instinct is the innate drive men feel to take care of their romantic partners.’

Men feel an innate need to protect others, so, according to the Hero Instinct, asking them for help with a problem and making them feel needed – even if they aren’t really needed – is likely to make them become more intimate with you.

According to Sam, an innate drive ‘goes deeper’ than a desire: ‘It’s a biological need to feel needed,’ he says.

He says that this ideology is rooted in the basic human need for security.

‘When a man knows that he is considered significant in the eyes of those he cares about or more importantly the woman in his life, he has a firm foundation of confidence and self-assurance from which to go forth and conquer his domain,’ Sam explains.

‘Trust is an essential element for sustaining the emotional connection needed for a romantic relationship to thrive.

‘When a woman triggers the Hero Instinct in a man by making him feel valued and appreciated, it conveys a certain level of trust.

‘When he follows through on his promises and adds value to her life, she, in turn, grows to trust and respect him.

‘These are ripe conditions for intimacy and respect to grow, which ultimately leads to a more fulfilling and longer lasting relationship.’

There are a few ways you can trigger the Hero Instinct in the guy you like: you could ask him to watch a film with you that you find scary, ask him to walk home with you or ask for advice on a dilemma you’re facing.

All of these things, according to Bauer’s theory, should begin to sow the seeds for him to fall for you. 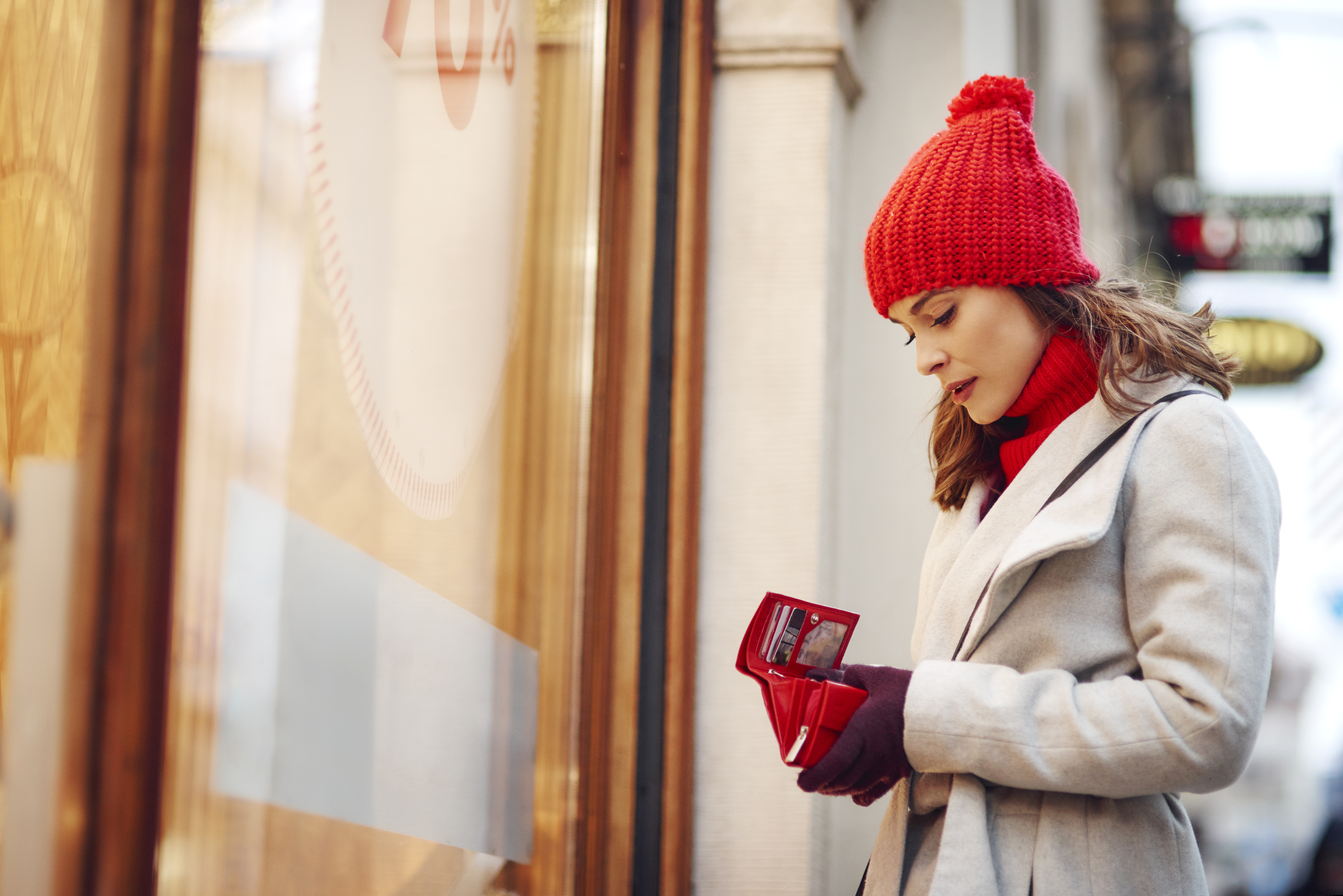 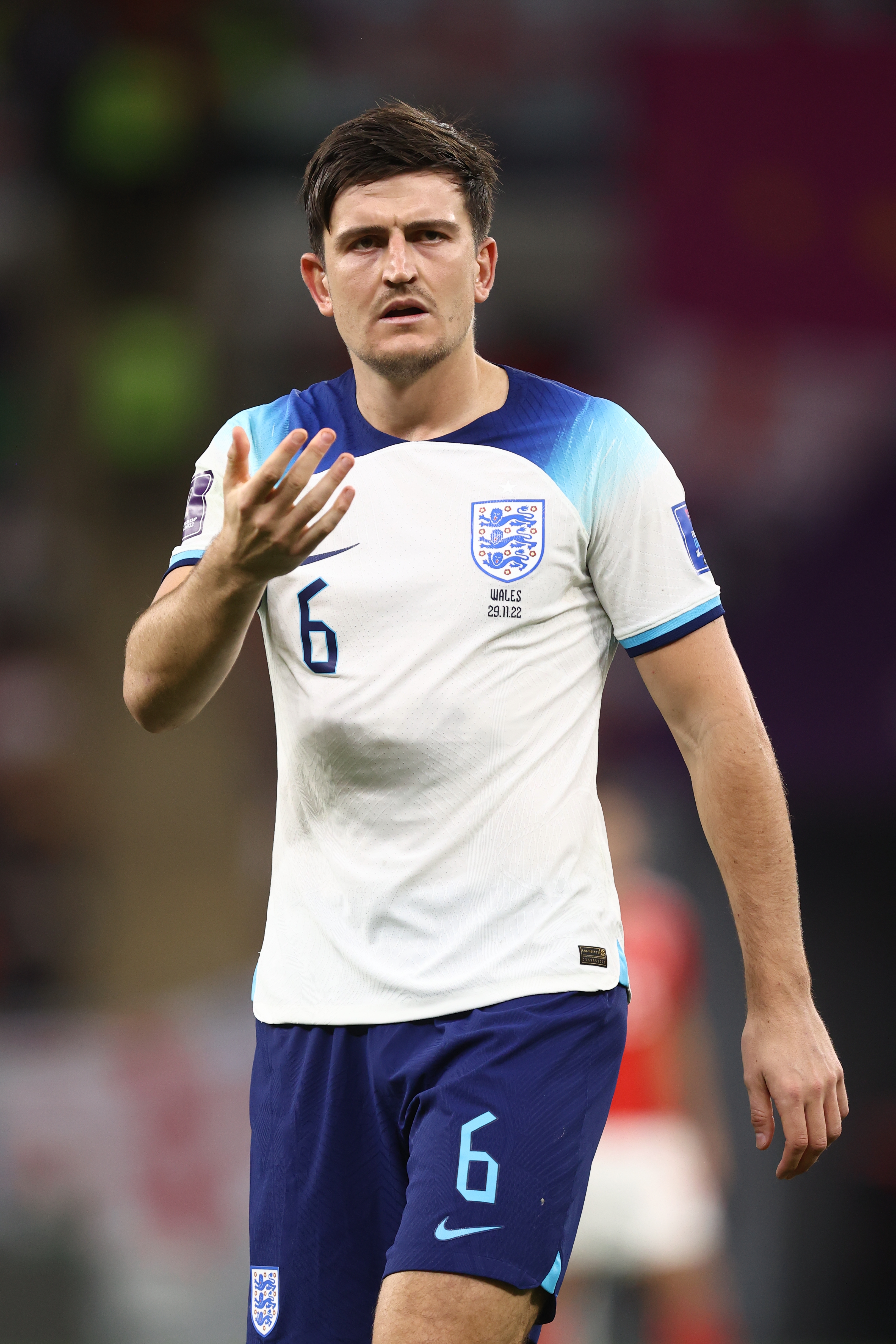 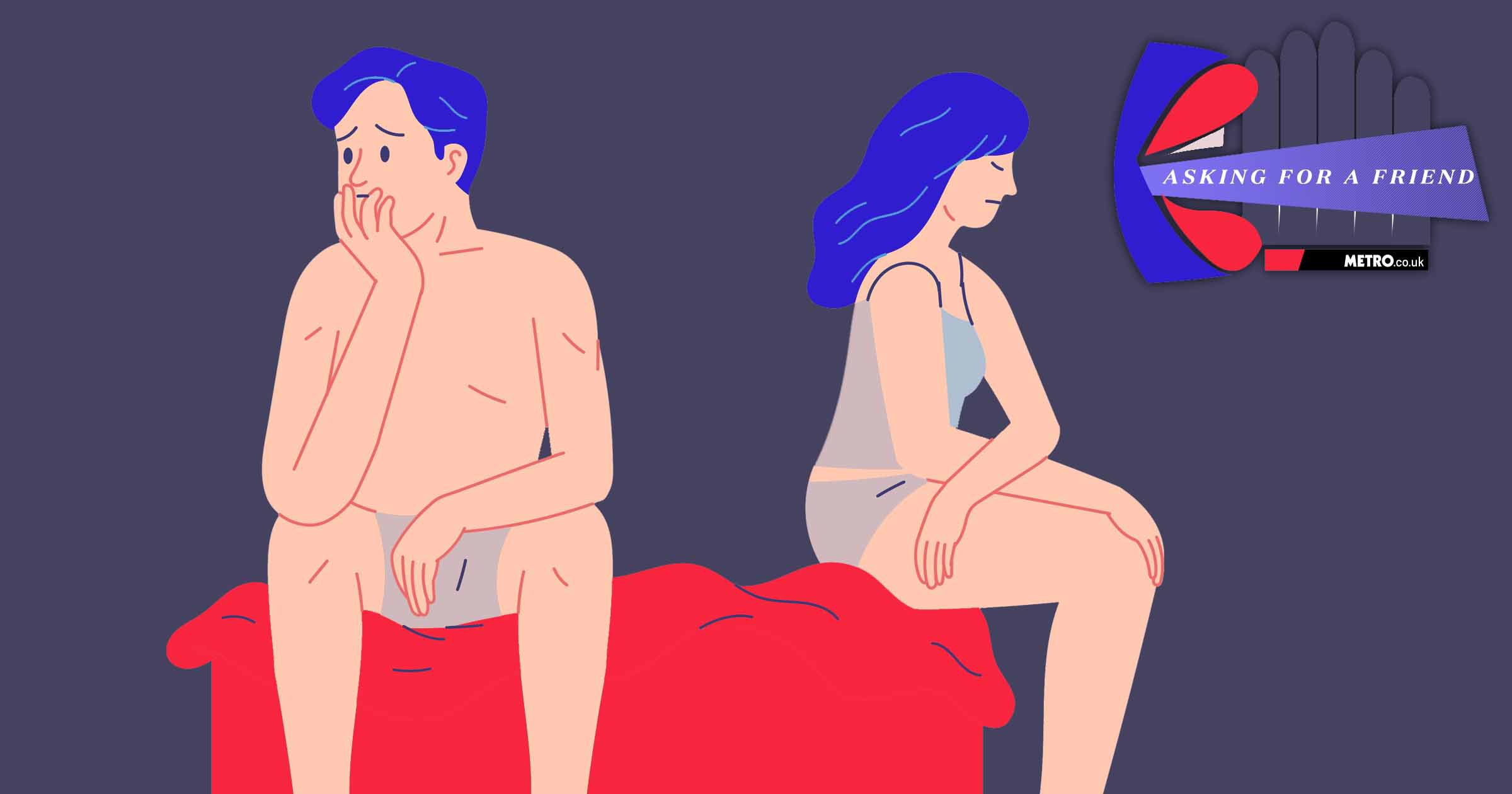