WILD conspiracy theories which have no basis in fact or reality have flooded the country in wake of Joe Biden’s election victory over Donald Trump.

The “Hammer and Scorecard” is one of those fabricated theories. 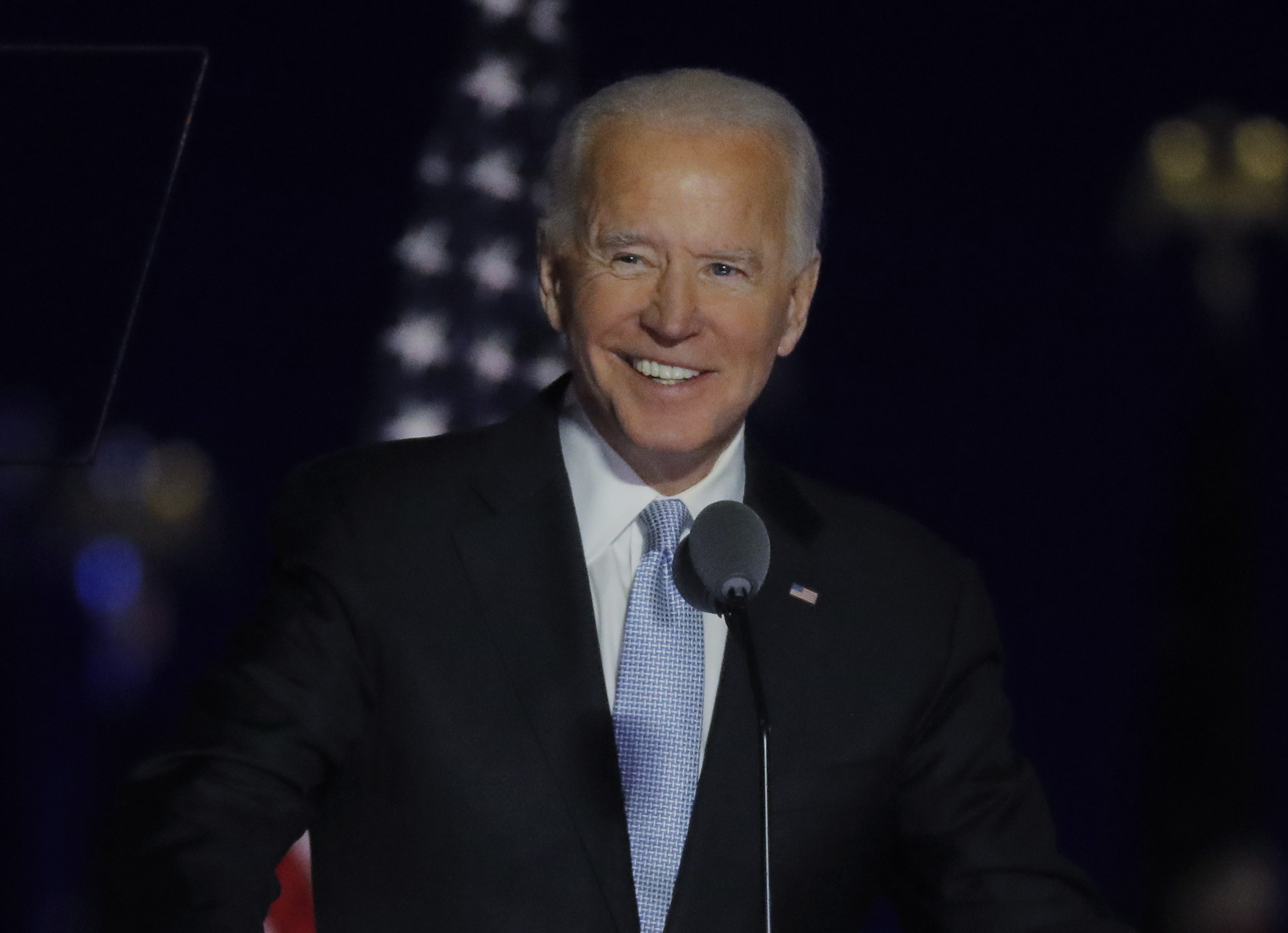 Who is Dennis Montgomery?

Dennis Montgomery is a former intelligence officer at the center of a wild conspiracy theory, according to The Daily Beast.

He has previously been accused of being behind “one of the most elaborate and dangerous hoaxes in American history,” according to the news outlet.

Montgomery claimed to have come with software that would help the CIA go deep inside Al Qaeda’s systems after the September 11, 2001, attacks, the Daily Beast reported.

The outlet reported that Montgomery claimed he had discovered information proving that hijackers were going to hijack planes flying to the US from Europe and Mexico.

However, his “technology” was a hoax, according to The Daily Beast. 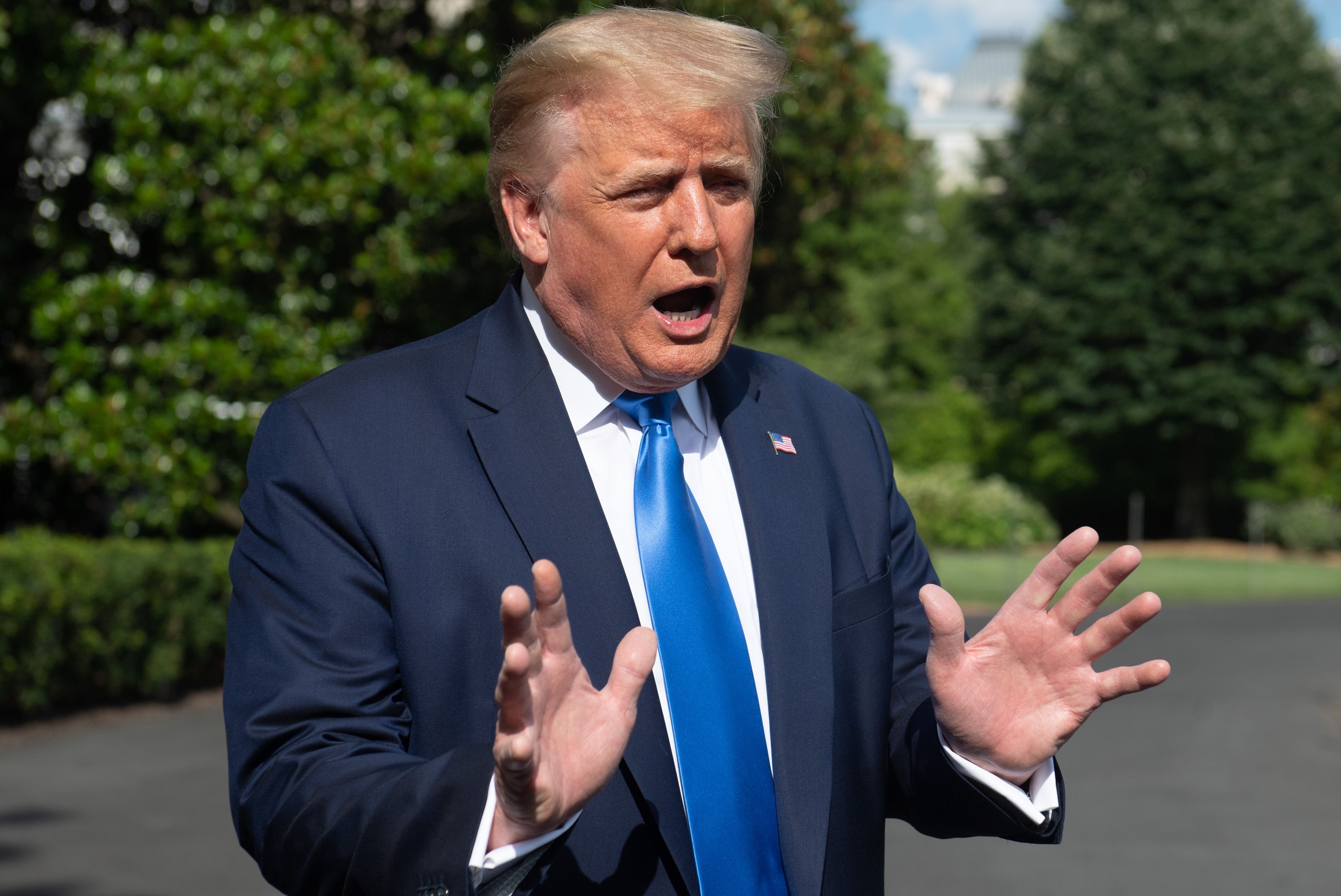 What is ‘Hammer and Scorecard’?

Some Trump supporters insist a supercomputer named Hammer and a computer program named Scorecard modified the vote count in the election, the Daily Beast reported, even though the claim has no basis in fact.

Some believe Montgomery created the “software” for the faux sabotage, another assertion that is not reality-based.

Former Trump advisor Steve Bannon, former NYPD Commissioner Bernie Kerik, and former campaign adviser George Papadoulos are among those who give the theory at least some validity, according to The Daily Beast. 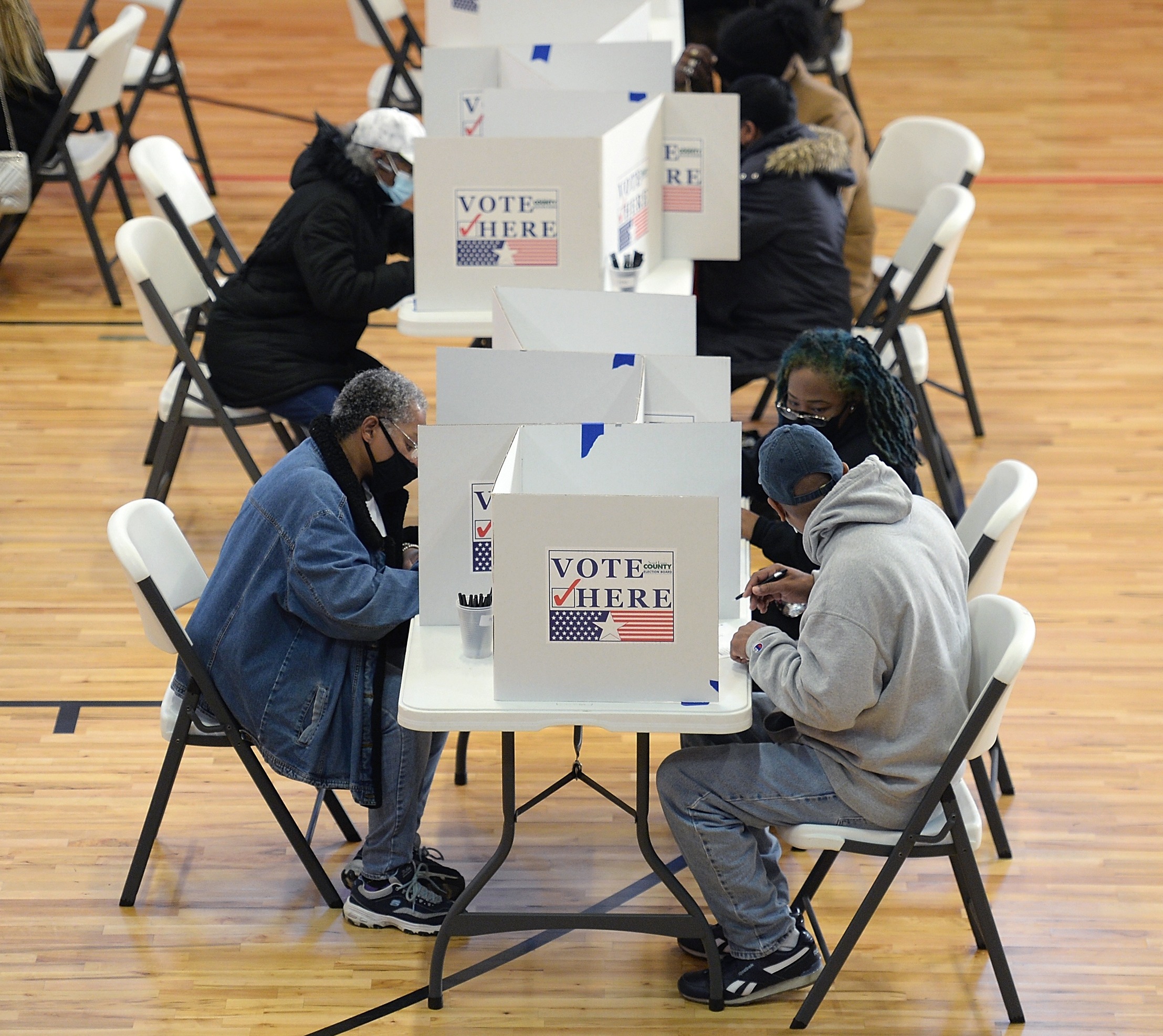 “I think there are any number of things they need to investigate, including the likelihood that three percent of the vote total was changed in the pre-election voting ballots that were collected digitally by using the Hammer program and the software program called Scorecard,” Sidney Powell, the lawyer for former Trump national security adviser Michael Flynn, told Fox Business last week.

“That would have amounted to a massive change in the vote.”

Joe Biden won the election over Trump and could finish with more than 300 electoral votes.

He needed 270 to knock Trump out of the White House.

What has U.S. Cybersecurity and Infrastructure Security Agency said about the conspiracy theory?

Chris Krebs tweeted that the theory was not based in reality.

To be crystal clear on ⬇️, I’m specifically referring to the Hammer and Scorecard nonsense. It’s just that – nonsense. This is not a real thing, don’t fall for it and think 2x before you share. #Protect2020 https://t.co/f2FpSbRXKy