Reality TV star Farrah Abraham, 30, is the richest member of Teen Mom OG, one of MTV’s most popular shows.

Abraham has kept people tuned in ever since she starred on MTV’s 16 and Pregnant aired in 2009. MTV brought her along to Teen Mom, where she continued being part of the franchise until 2018.

What is Farrah Abraham’s net worth?

As of 2021, Farrah Abraham’s net worth is roughly $1 million, according to celebrity net worth.

With the public attention she amassed as a teenager, the reality star has dabbled in many pursuits. Her 2012 New York Times best selling memoir ‘My Teenage Dream Ended” has sold over 500,000 copies.

She continued to make a name for herself by featuring in other MTV shows like Ex on The Beach, where she earned $300,000 for her participation, according to The Blast.

How much did Farrah Abraham make with MTV?

Starring in over 60 episodes of Teen Mom, CheatSheet reported Abraham was earning $30,000 per episode.

MTV fired Abraham in 2018 after her involvement in adult entrainment, which was followed by a lawsuit. Abraham sued MTV’s parent company Viacom for $5 million saying she will not be “shamed and discriminated against.”

The case was later closed with Farrah taking an undisclosed amount of money, according to the legal documents obtained by The Blast. 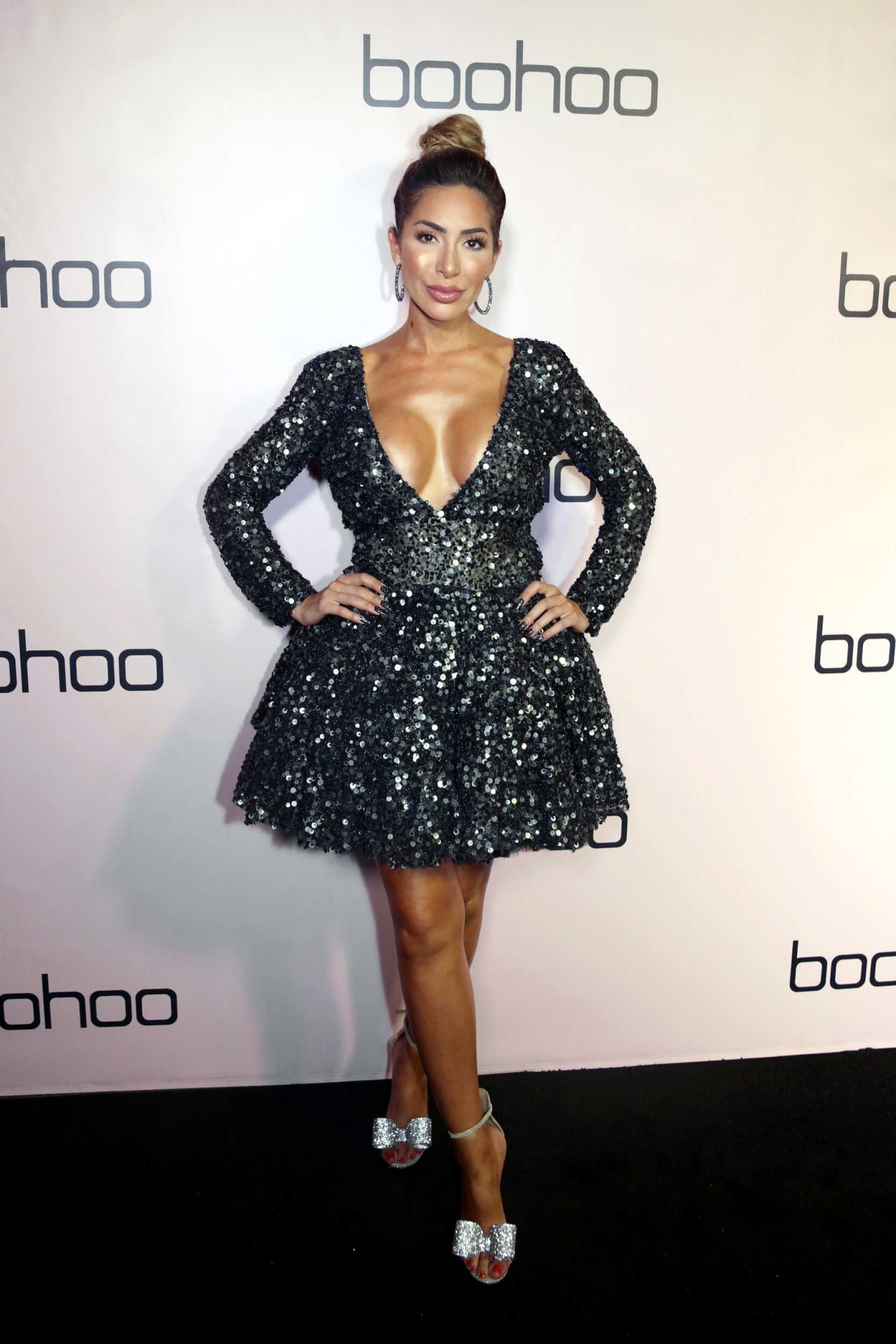 What’s next for Farrah Abraham?

Farrah Abraham is enrolled in a master’s program for Creative Writing and Literature at Harvard University. She is expected to graduate in 2023 according to her LinkedIn page.

She is looking to get into screen writing.

Farrah Abraham is coming back to MTV for the Teen Mom Spinoff series four years after her tumultuous exit. 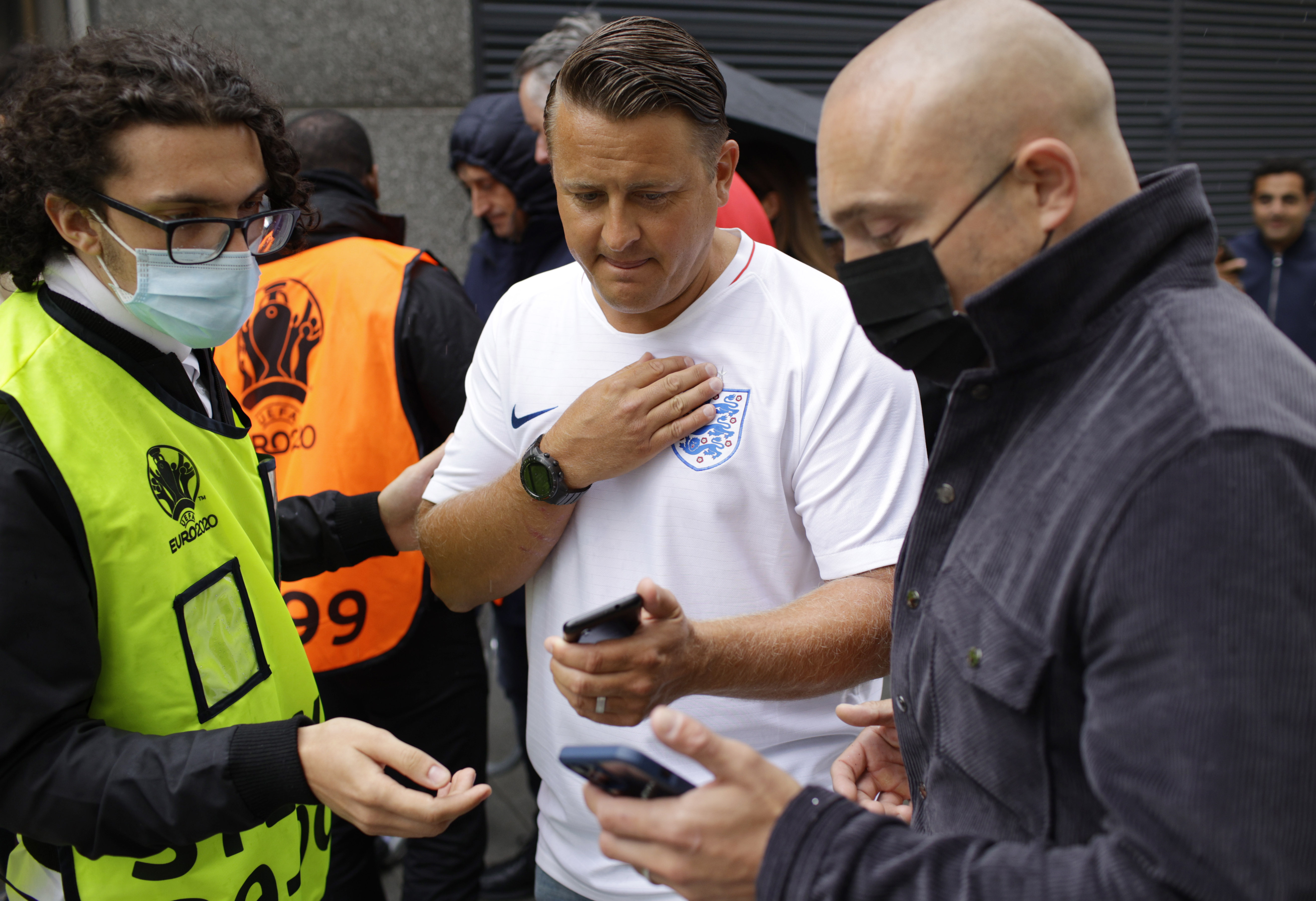 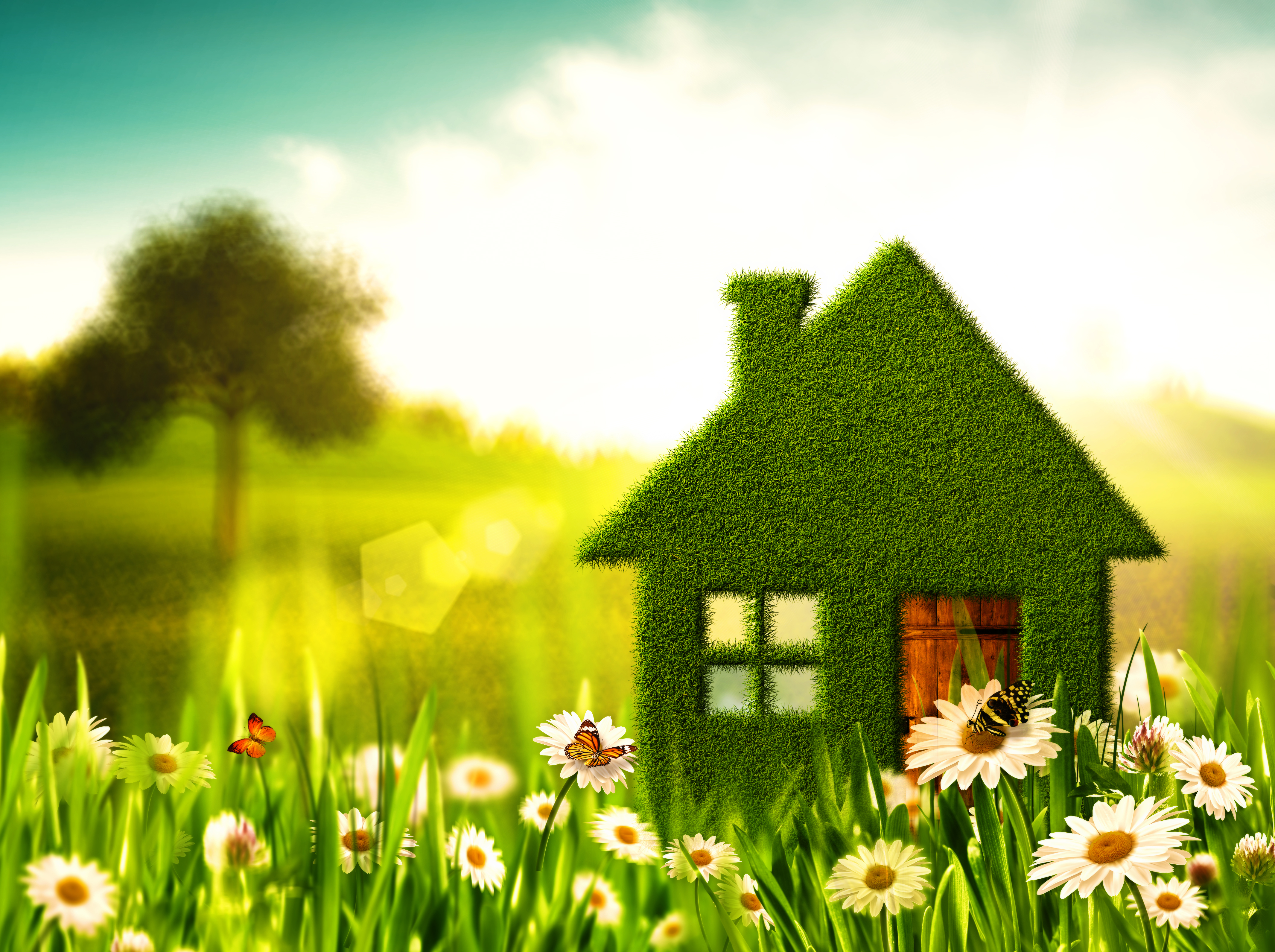 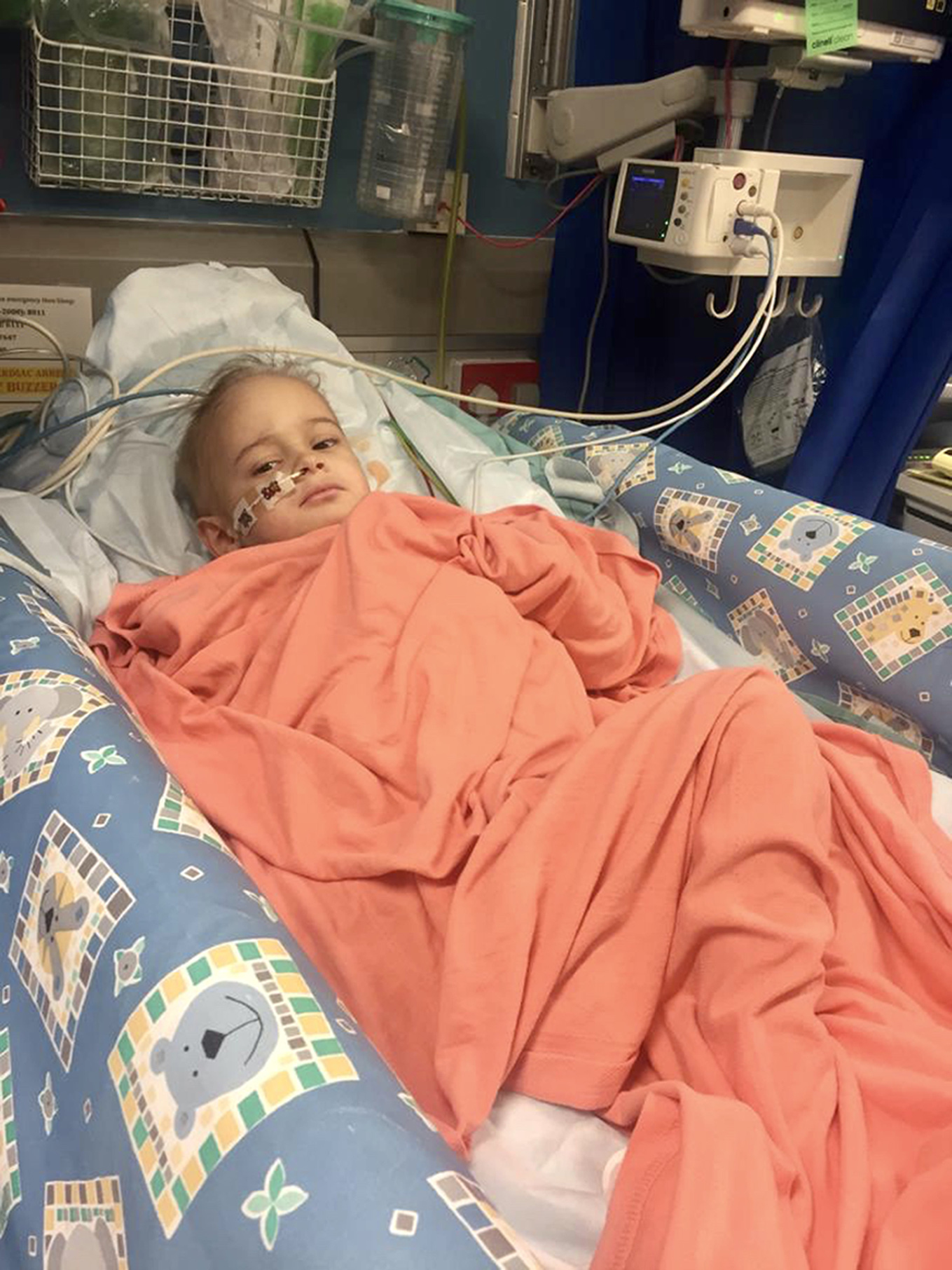 Boy, 5, cancer-free after family raised £232k so he could try experimental vaccine