PETE Doherty dominated the headlines in the early noughties thanks to his drug-fuelled lifestyle.

But the The Libertines star is now enjoying a quieter life in rural France, which is far cry from his former life. 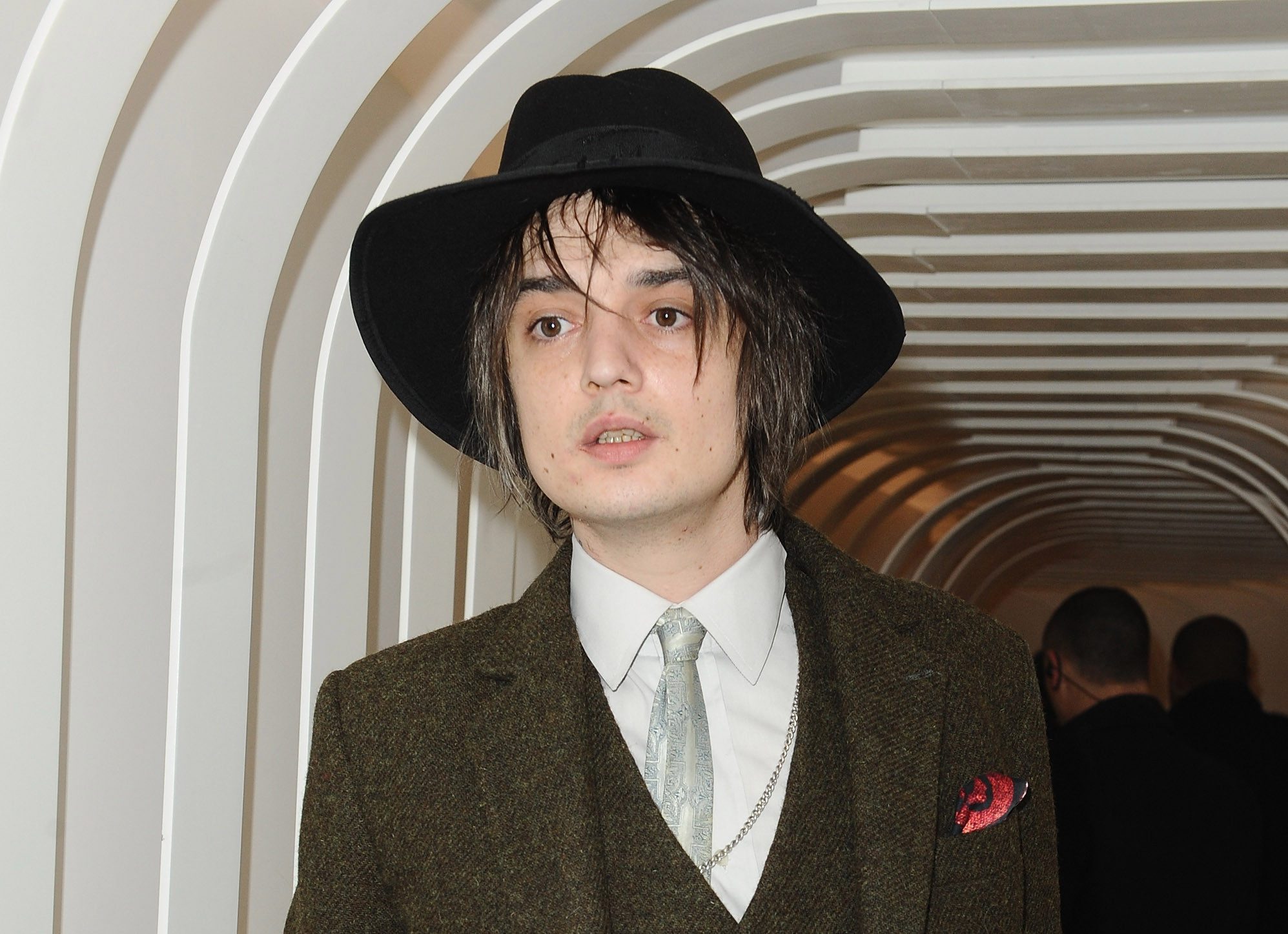 Who is Pete Doherty?

Pete Doherty is an English singer and song writer, best known for being a member of the punk band The Libertines, which he formed with Carl Barat in 1997.

The 42-year-old has also enjoyed musical projects with indie band Babyshambles and Pete Doherty and the Puta Madres.

Born in Northumberland, England on March 12, 1979, Pete was raised by a military family – his dad was a major in the Royal Signal and his mother was a lance-corporal in Queen Alexandra’s Royal Army Nursing Corps. 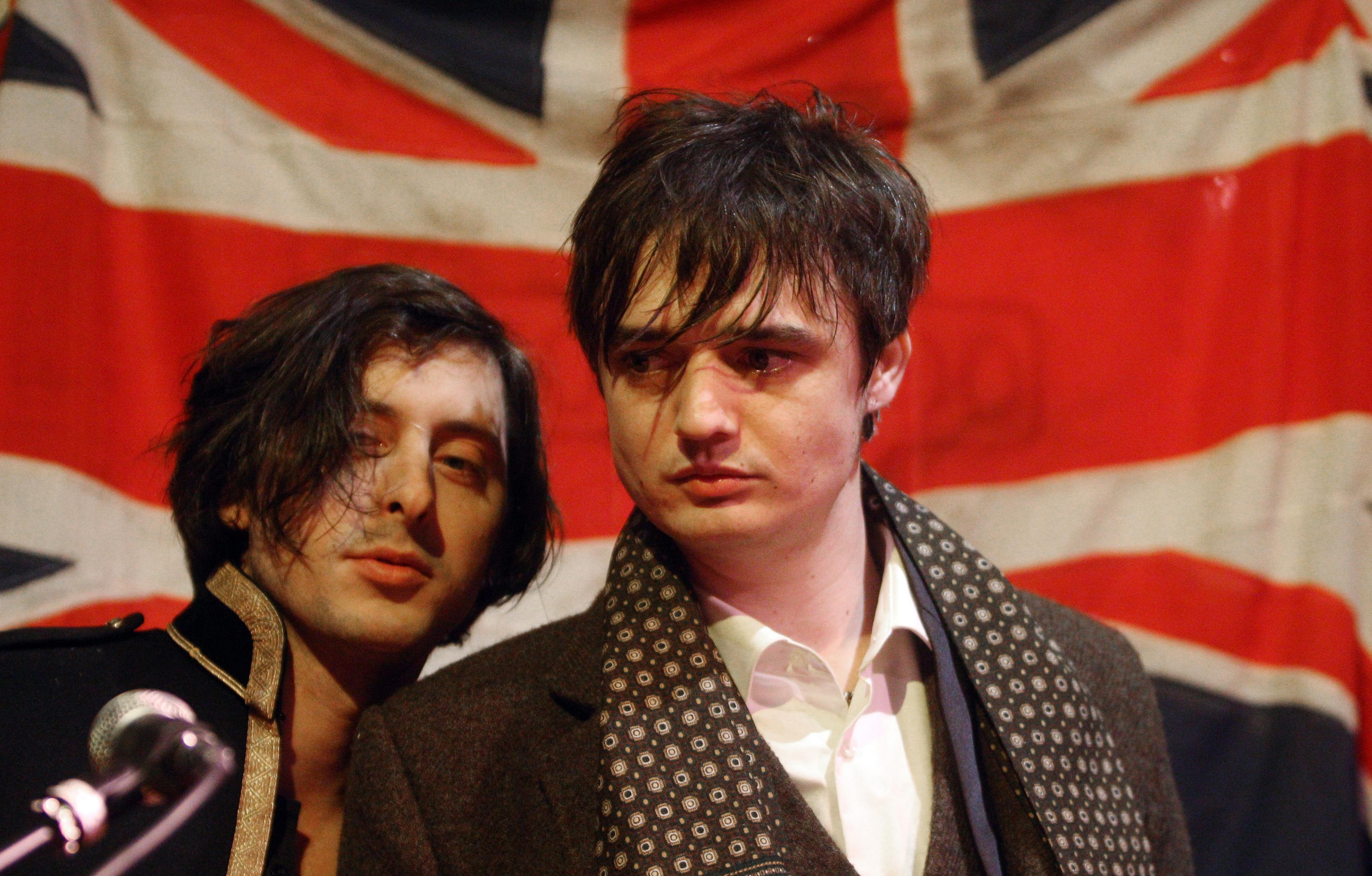 When he lived in Dorset he began playing the guitar at the age of 11, before moving to London to live with his grandmother, following his A-levels.

It was in London that he met fellow musician Carl, who had been a classmate of his older sister at Brunel University.

They formed The Libertines in the late 1990s but it was not until the release of their debut album Up the Bracket in 2002 that they achieved mainstream success.

He has two children – a song, Astile, with singer Lisa Moorish and a daughter with South African model Lindi Hingston. 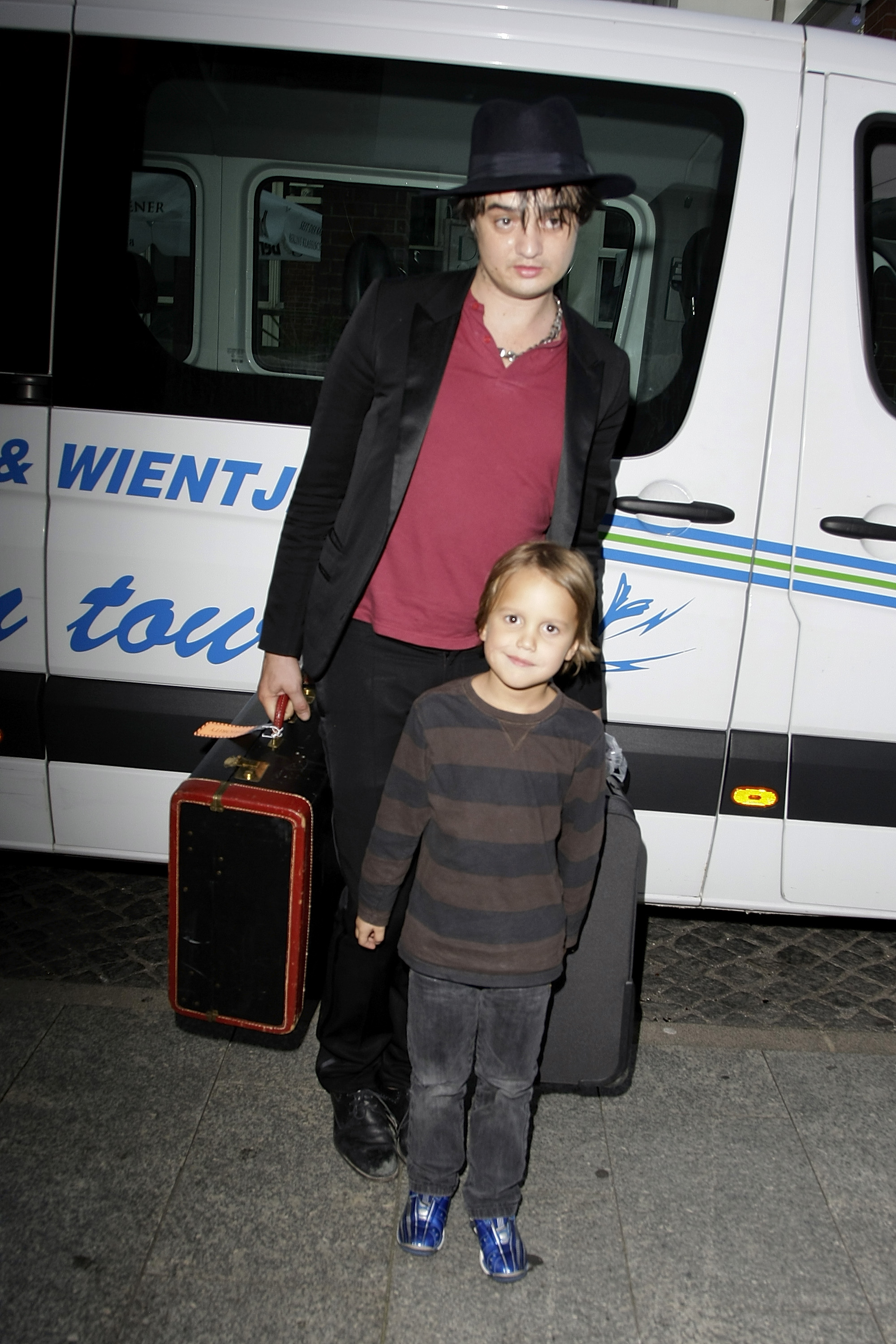 Pete with his son Astile in 2009Credit: Getty

What is Pete Doherty’s net worth?

Pete is believed to have a net worth of around £2million.

He has made his money from record sales and touring.

This is largely down to Pete’s work with The Libertines and Babyshambles. 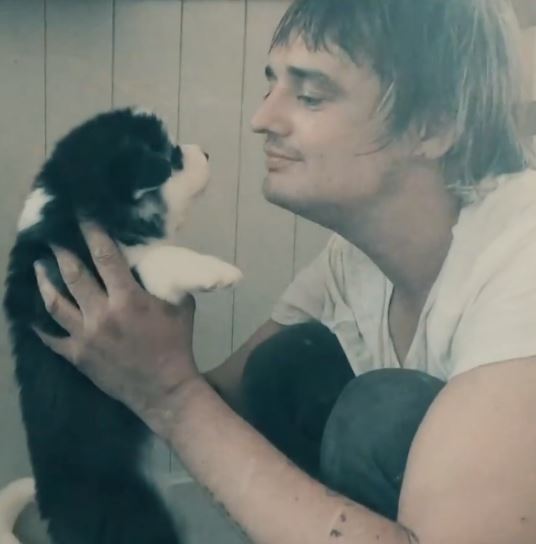 Are The Libertines still together?

The Libertines were one short of a man when Pete left the group in early 2004 but reformed in 2010 to headline the Reading/Leeds festival.

They did another reunion gig at Hyde Park in 2014 and toured the UK in 2016, however, the gigs were not without their setbacks, as Pete had an anxiety attack and pulled out of a show at Camden’s Electric Ballroom.

The band are still together, but plans for touring is on hold right now. 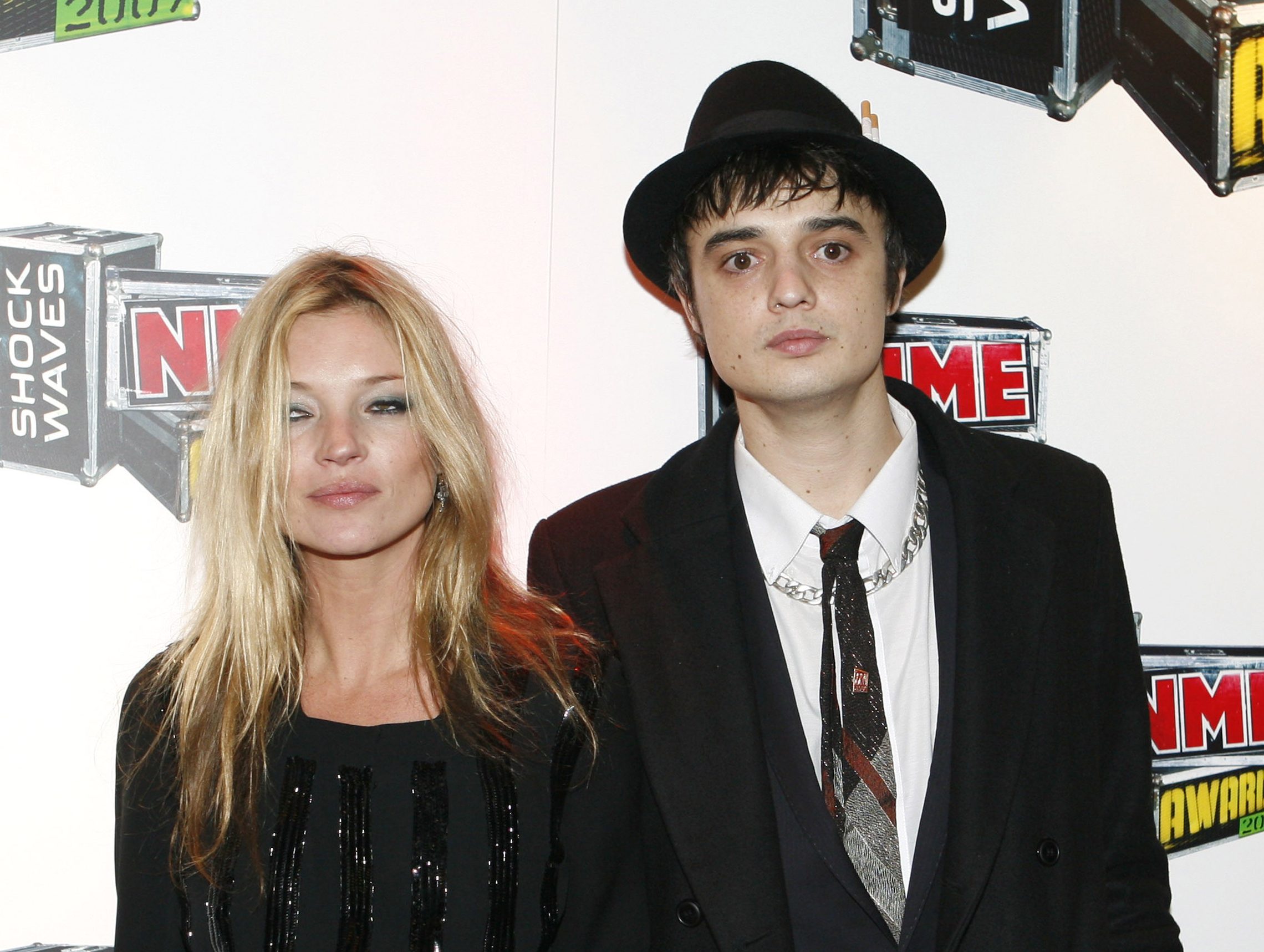 What is Pete Doherty up to now?

A source close to him told The Sun: “While lockdown has been tough for so many people, Pete is honestly the happiest he’s ever been.

“He used to live a fast-paced, hedonistic lifestyle. He was the epitome of rock and roll. But the relaxed pace of life suits him more.

Pete and Kate Moss had an on-off relationship for several years after meeting at Kate’s 31st birthday party in January 2005.

They announced their engagement in April 2007 during the first of his solo shows at the Hackney Empire in London.

He planned to marry the supermodel in the summer of 2007 but they broke up that same year.