KATE Beckinsale revealed that believed she would have been more successful in acting if it weren’t for her high IQ.

The actress spoke her mind on the Howard Stern Show.

Kate, who is Oxford-educated and speaks a fluent second language, has alleged that her IQ is 152.

On many tests, 100 is considered the average. 95 per cent of scores fall within two standard deviations (between 70 and 130) according to Very Well Mind.

Only a small percentage of people have a very low IQ (below 70), which can indicate learning disabilities, or a very high IQ (above 130), writes the outlet.

“Every single doctor, every single person I’ve ever come across has said, ‘You’d be so much happier if you were 30 percent less smart,'” Kate told the radio jockey.

When Howard remarked that he was envious of her smarts, and wished he had them himself, she quickly quipped: “You don’t.”

“It’s no good to me,” she explained. “I mean, it’s really not helpful in my career,” she continued. “I just think it might have been a handicap actually.”

Who is Kate Beckinsale dating?

It is believed Kate is currently single.

In 2020 the actress opened up Women’s Health about the criticism she’d copped for dating men younger than her.

“I witness men constantly doing whatever they like, whether that’s in relationships, or deciding to buy a motorbike, or getting a tattoo,” she told the outlet. “It hasn’t been interpreted as, ‘Why hasn’t he had more children?’ or ‘Is he ever going to decide to become a parent?’ or ‘Why has he had so many girlfriends?’

“It can feel like a little bit of a political act to be a woman over 32 who’s having any fun at all. ‘Oh my God, I’m going to sit home and anticipate menopause while crocheting.'” 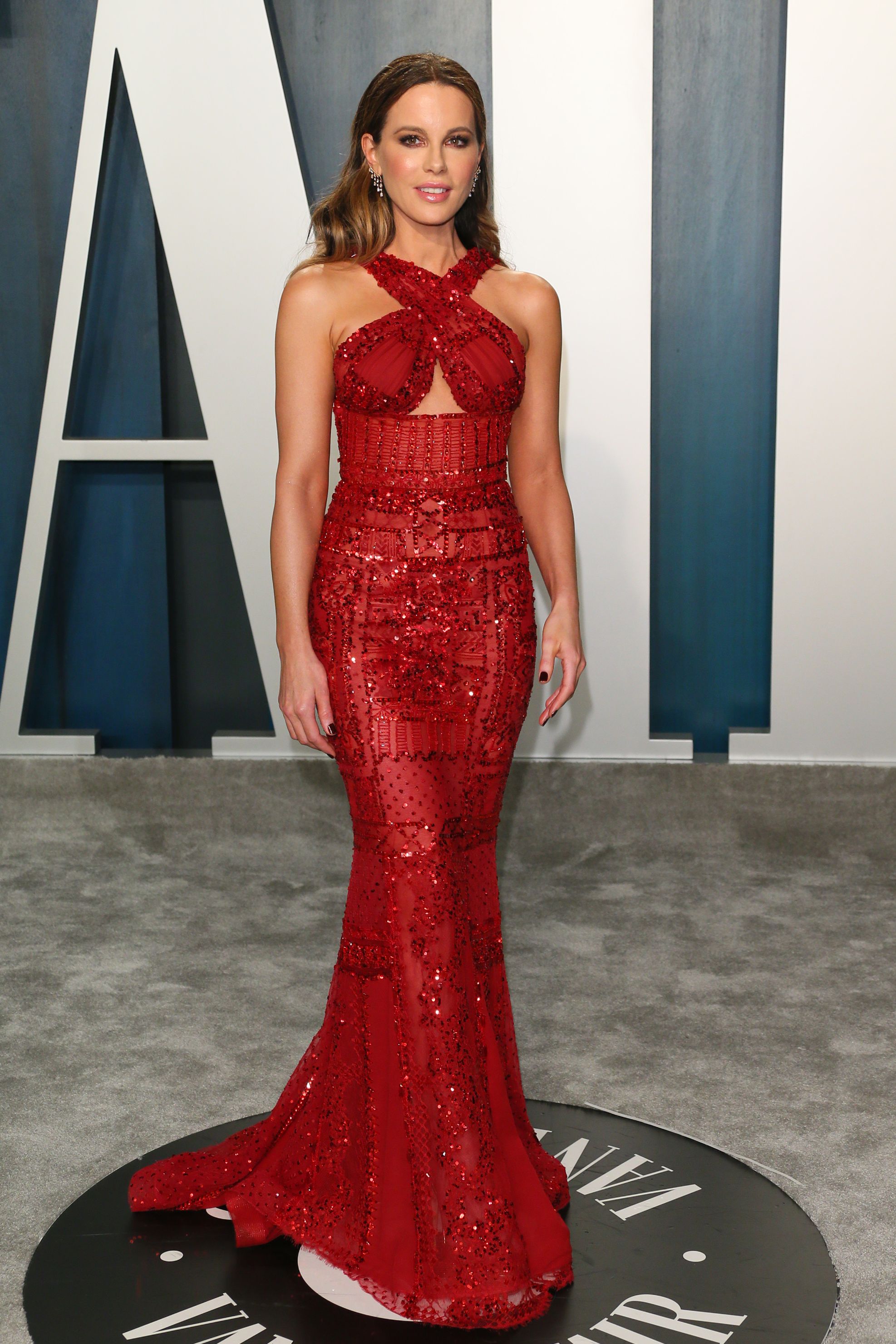 Kate Beckinsale claimed she has an IQ of 152Credit: AFP

In recent years, she most notably dated comedian and actor Pete Davidson.

The pair confirmed their romance at a New York Rangers ice hockey game in the Big Apple.

In February 2019 it was reported that Kate had been dating Pete since the January and that they were already planning a holiday together.

The pair met at the Golden Globes after-party.

However, by April 2019 it was reported the couple had split.

According to a source close to the pair they decided to “slow things down” and are “still friendly but not on romantic terms.”

Does Kate Beckinsale have children?

She was born into a family of playwrights and entertainers, and was inspired by her parents to seek a career in acting.

Her father is Welsh actor and producer, Michael Sheen.

Sadly, between 1995 and 2003, her parents were together for almost a decade but never married.

Her mother Kate later married director Len Wiseman in 2003 and adopted her as a stepdaughter.

She moved with her mom and step dad to Los Angeles, and attended Harvard-Westlake School.

Once she completed her studies she attended New York University, where she earned her bachelor’s degree.

Despite her parents’ separation, they continue to visit to assist her.

Lily is currently still living in New York after she finished her studies.