WITH the premiere of her two-part documentary series on Lifetime and A&E, Janet Jackson is back in the limelight.

The documentary, simply titled JANET, is dedicated to the 40th anniversary of the singer’s self-titled first album.

Who is Janet Jackson and what is her net worth?

Born May 16, 1966, Janet Damita Jackson is an American singer and actress who became one of the most prominent recording artists of the 1980s and 1990s with her progressively sophisticated interpretation of dance-pop music.

She was a regular on the 1970s television comedy series Good Times and subsequently starred as an adolescent in the dance drama Fame.

Janet made her own career, stepped out on her own, and established her own sound and influential style after an underwhelming recording debut in 1982 and a follow-up album in 1984.

She made a comeback in 1986 with the release of Control, which included two Top 10 pop successes, What Have You Done for Me Lately and Nasty.

Her most diversified effort, Janet Jackson’s Rhythm Nation 1814 was released in 1989.

Janet, after a successful career, is worth $190million, and likely still rising, according to Celebrity Net Worth.

What movies has Janet Jackson been in?

Janet starred in John Singleton’s, Poetic Justice where she played Justice, a poet who copes with the suicide of her mother and the death of her boyfriend by composing poems.

It debuted at the top of the box office and has since become famous in popular culture.

Janet was cast in other prominent parts in numerous films, including Jerry Maguire, The Matrix, Scream 3, and X-Men, but was unable to film owing to schedule issues while on the road.

In her third film, Why Did I Get Married?, Janet plays relationship therapist, Dr Patricia Agnew.

She also acted in the sequel, Why Did I Get Married Too? which grossed more than $60million.

Janet later appeared in the drama For Colored Girls as a co-star (2010). 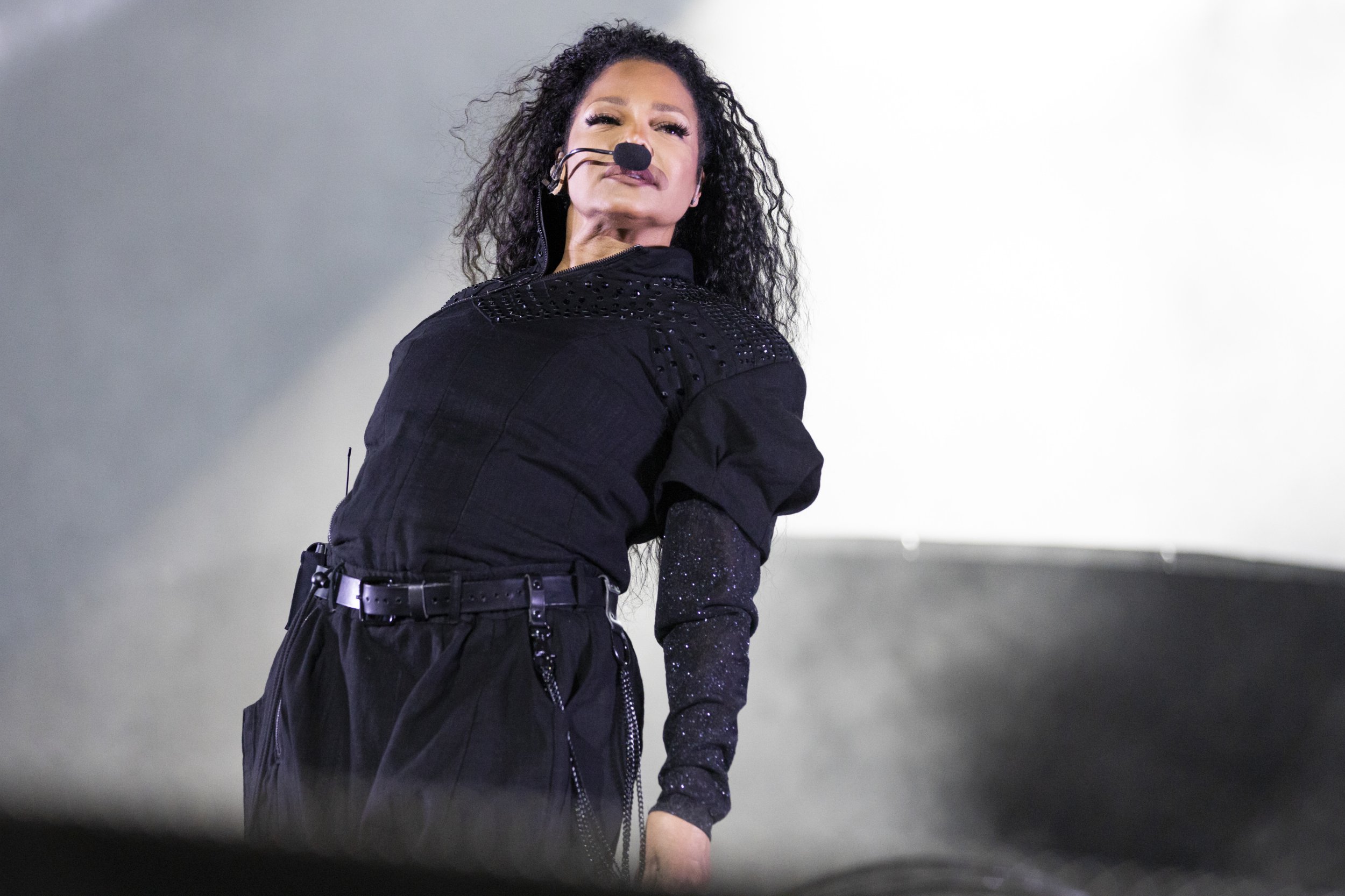 Where can I watch Janet Jackson’s documentary?

JANET, Janet’s documentary, premiered on Lifetime on Friday, January 28 with the first episode of a two-part series.

The second episode will air on January 29.

Both episodes of the Janet documentary run at 8pm ET on Lifetime, with a simulcast on A&E.

The documentary may be seen on TV or streamed live online.