COMEDIAN and actress Amy Schumer will co-host the Oscars along with Wanda Sykes and Regina Hall in March 2022.

Amy Schumer is a comedian and actress widely known for her show Inside Amy SchumerCredit: Getty Images – Getty

What is Amy Schumer’s net worth?

Celebrity Net Worth reports that her estimated net worth is $25million.

Schumer has been able to accumulate such grand wealth through her TV and film career over the last decade.

The comedian also went on to create, co-produce, co-write, and star in Emmy-winning Comedy Central show, Inside Amy Schumer.

She was also nominated for a Tony award for her role in 2017’s Meteor Shower.

Schumer married farmer and chef Chris Fischer back in 2018.

Fischer is 42-years-old and was born in Chilmark, Massachusetts. 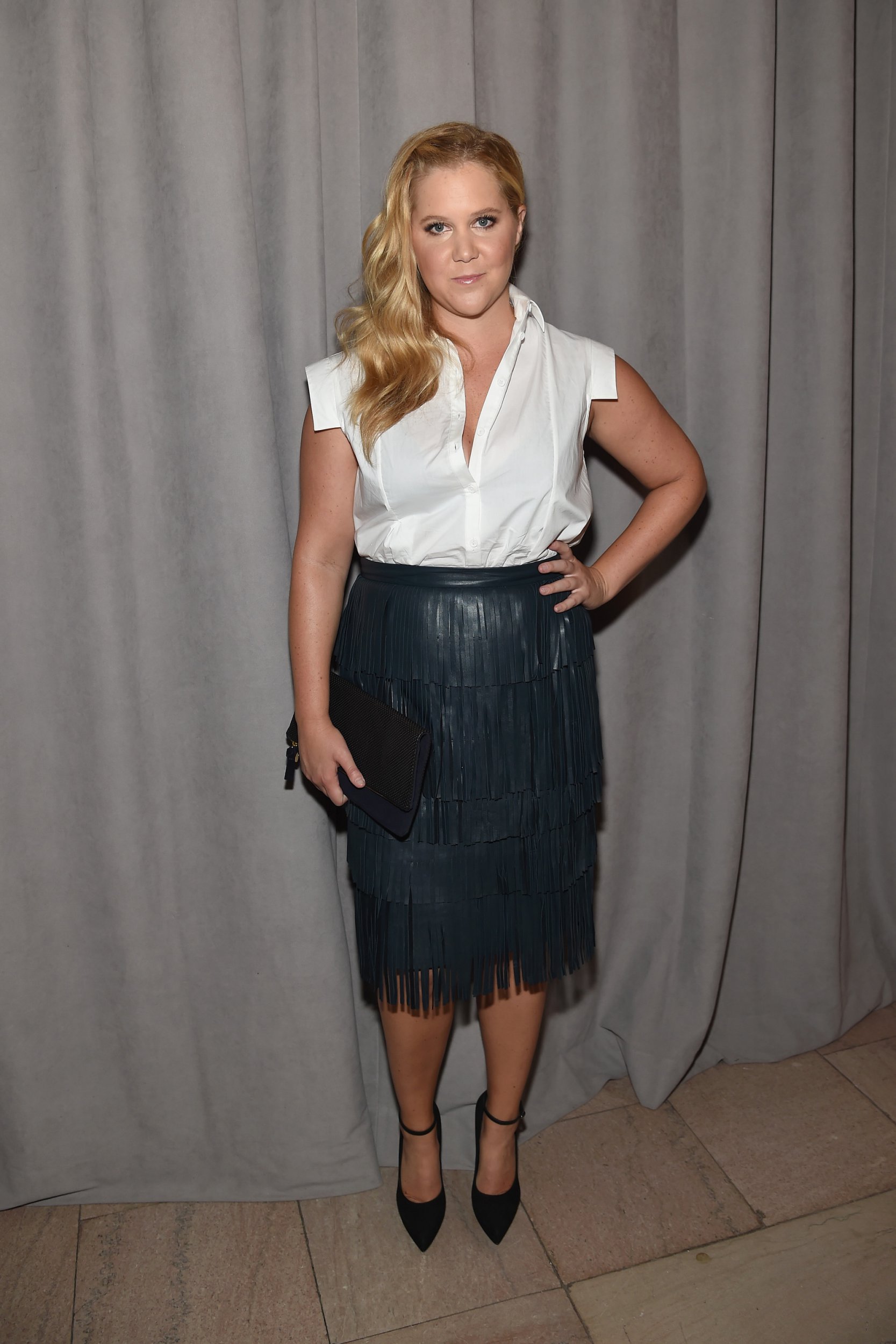 Amy Schumer is married to Chris Fischer, the two wed back in 2018Credit: Getty Images – Getty

The couple are often pictured on Schumer’s Instagram profile along with their son.

Schumer and Fischer has their son Gene David Fischer in May of 2019.

What is Amy Schumer working on now?

Schumer’s latest project is the show Life & Beth on Hulu.

The show will premiere on the streaming service on March 18, 2022 just days before Schumer is set to co-host the Oscars.

The actress sat down with Entertainment Weekly and shared how the idea of the show came to her.

While visiting her family’s farm that she recently bought back for them she came upon the idea for the show Life & Beth.

“And so while I was pregnant, we were up there, and I had time to think and slow down and daydream.

“Being in that place where my parents had gotten married, I started writing this story. It just hit me. It felt like something I had to get out.”